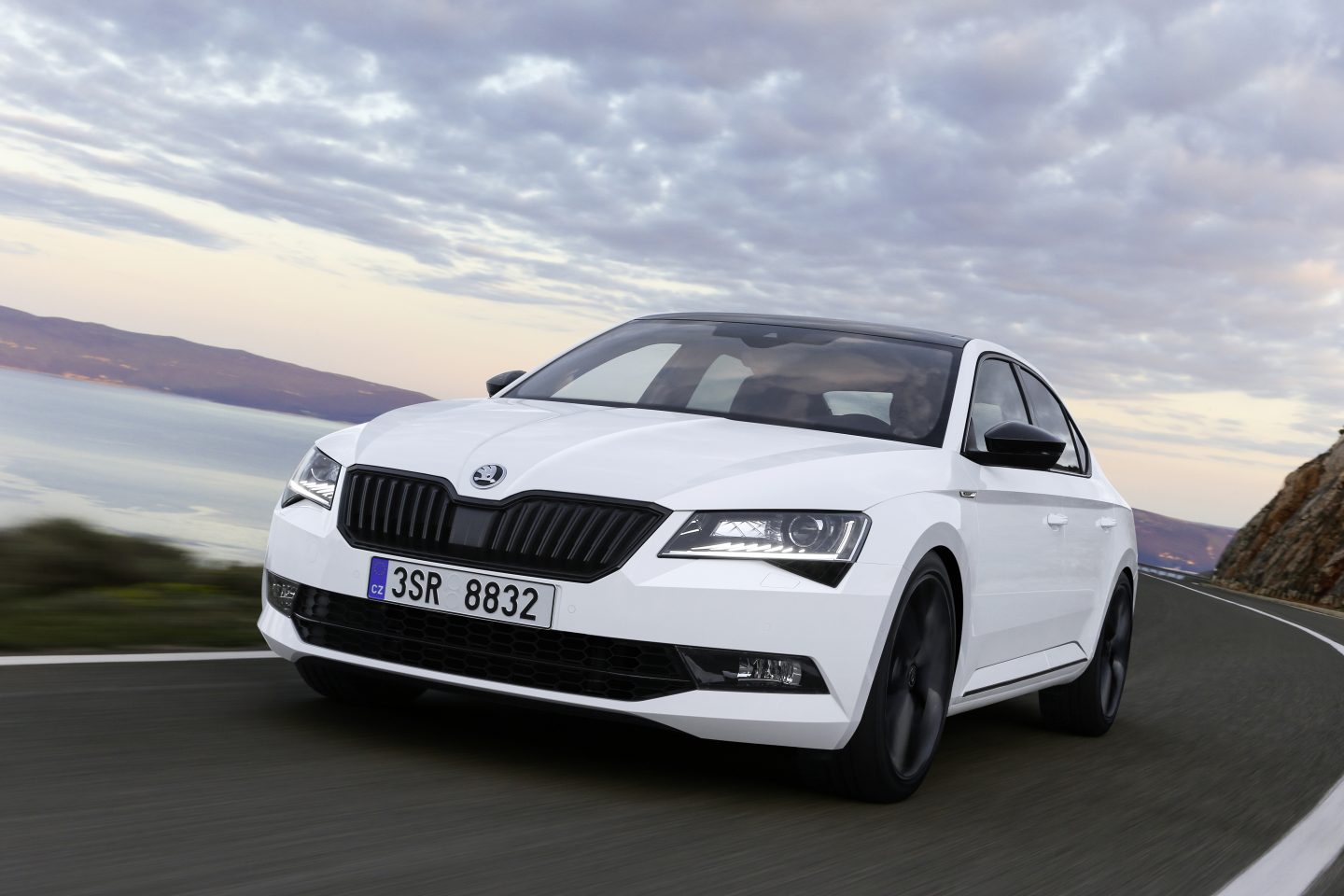 Mladá Boleslav, 23 November 2016 – Today, ŠKODA surpassed the mark of one million vehicles delivered in 2016. This means that ŠKODA has reached the milestone approximately one month earlier than 2015, and has delivered a seven-digit number of vehicles for the third year in a row. The top model ŠKODA SUPERB has made a considerable contribution to this success. From January to today, almost 115,000 units of the flagship have rolled off the production line – an increase of 85.2% compared to the previous year. The launch of the new large SUV model ŠKODA KODIAQ and the comprehensively upgraded ŠKODA OCTAVIA promise further growth momentum for 2017.

“The current financial year shows that ŠKODA can sustainably tap into new customer segments with a modern model range on the international markets,” says ŠKODA CEO Bernhard Maier, adding: “We will also continue our growth course in 2017. The new ŠKODA KODIAQ is going to play an important role in this; the model will expand our range in the growing SUV segment.”

The flagship ŠKODA SUPERB has recorded particularly dynamic development over the year to date: Between January and October, almost 115,000 units of the top model made their way to customers around the world. Compared to the same period last year, this represents an increase of 85.2% (January to October 2015: 61,900 vehicles). The popular small car ŠKODA FABIA and the compact ŠKODA RAPID are also showing positive trends. Deliveries of these models increased by 6.7% and 7.0%, respectively, over the same period.

The heart of the brand, ŠKODA OCTAVIA, has made a significant contribution to the expected record sales: ŠKODA delivered 361,700 units of their bestseller from January to October. In the coming year, major revisions are planned for the ŠKODA OCTAVIA. The successful model is set to further strengthen its successful position on the international markets.

ŠKODA will be launching their first large SUV on the markets next year. With the ŠKODA KODIAQ, the brand is launching their campaign in the currently largest and fastest growing SUV segment. The new model will open up new customer groups for the traditional brand. Orders are already being placed for the ŠKODA KODIAQ, which will be heading to the first customers in February 2017.

Beyond the positive outlook for 2017, ŠKODA has set the course for long-term growth. The plan of action is set out in Strategy 2025, with which the Czech manufacturer is preparing for the challenges facing the automotive industry. Key aspects of the future strategy include electromobility, digitalizing the company, products and manufacturing, as well as new mobility services and connectivity. ŠKODA intends to grow in two dimensions: Firstly, in terms of increasing vehicle sales; and secondly by expanding the growth course to include new business segments, such as digital mobility services. 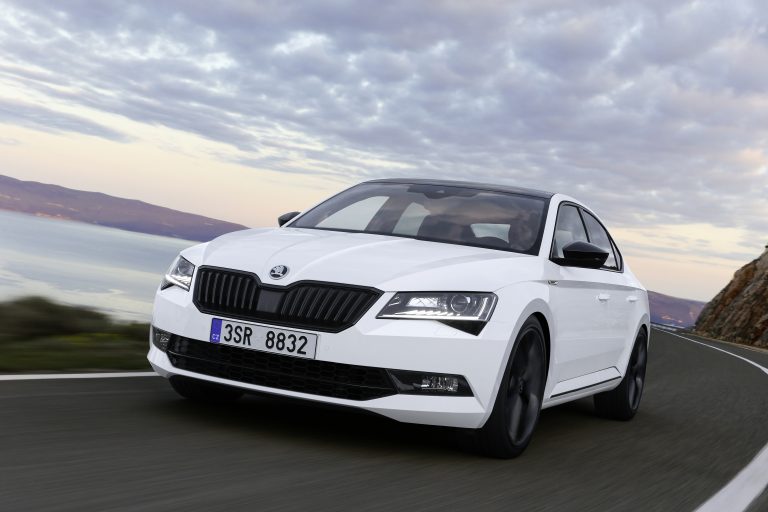