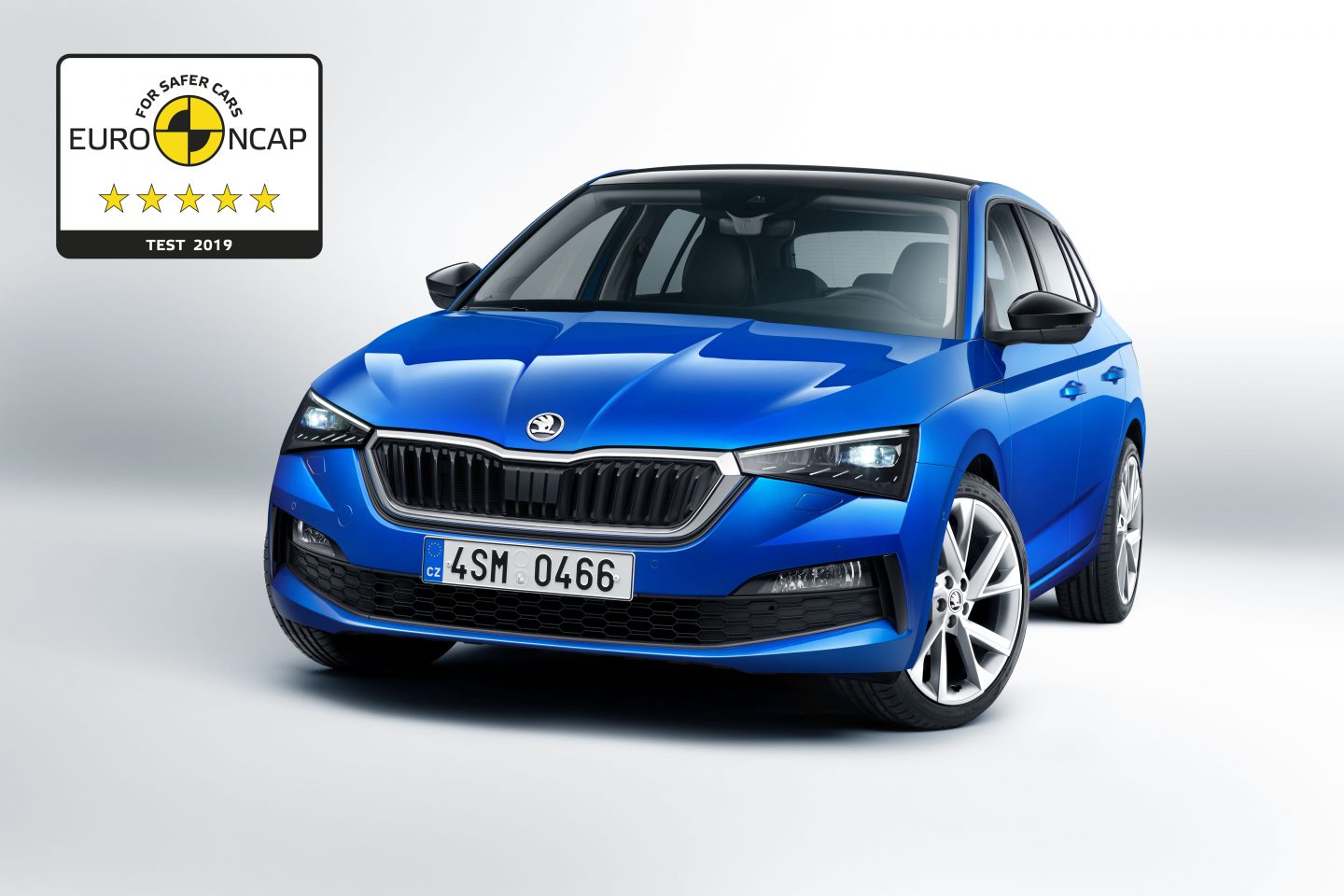 › New compact model excels with outstanding active and passive safety
› In the Adult Occupant Protection category, the roomy compact model received a score of 97 per cent of all possible points
› ŠKODA SCALA received the full six points for cyclist protection

Mladá Boleslav, 3 July 2019 – The ŠKODA SCALA has received the highest rating of five stars in its comprehensive test by the independent European New Car Assessment Programme (Euro NCAP). This puts it among the safest vehicles in its category, with top marks for the protection of adult occupants and cyclists.

Christian Strube, ŠKODA Board Member for Technical Development, explains: “Our engineers continually work on further optimising the active and passive safety of our models. With the SCALA, for example, we introduced several new assistance systems to the compact class, which had previously been available exclusively for vehicles in higher segments. Achieving the highest five-star rating for the ŠKODA SCALA in the European reference test for vehicle safety is an acknowledgement of our daily work. All of our current model series have earned the top score in the Euro NCAP test – a great success.”

In addition to the overall five-star rating, the ŠKODA SCALA scored especially high in the Euro NCAP test assessments of adult occupant safety and cyclist safety. In the Adult Occupant Protection category, the roomy compact model received a score of 97 per cent of all possible points. This is one of the highest ratings in the history of the Euro NCAP.

Testers awarded the full six points for cyclist protection, reflecting the beneficial effect of the Front Assist with Predictive Pedestrian and Cyclist Protection and City Emergency Brake function included as standard. Lane Assist is another feature included in the standard equipment for the ŠKODA SCALA, while Side Assist, which alerts drivers to vehicles approaching from behind or in the car’s blind spot, is an optional feature resulting in a score of 3.5 out of a maximum of four points for this aspect.

The ŠKODA SCALA’s extremely stiff body with its large deformation zones and extremely robust occupant cell ensures superior passive safety, using an almost 70-per-cent share of high-strength, ultra-high-strength and specially hardened steels. In addition the compact model comes with up to nine airbags, including an optional knee airbag for the driver and optional side airbags at the rear. Additional safety features include the Multi-Collision Brake, the optional Crew Protect Assist proactive occupant protection system as well as ISOFIX and top-tether attachments on the rear seat bench and front passenger seat to protect the youngest passengers.

The European New Car Assessment Programme (Euro NCAP) was founded in 1997, with its current members including twelve transport ministries, automobile clubs, insurance associations and research institutes from eight European countries. The consortium is based in the Belgian city of Leuven. It conducts crash tests with current vehicle models and assesses their active and passive safety. Over the past few years, these tests have become ever more stringent and now comprise a number of different collision scenarios. While initially based solely on the results of the crash tests, final ratings today give a greater weighting to assessments of active safety systems and available driver assistance systems. 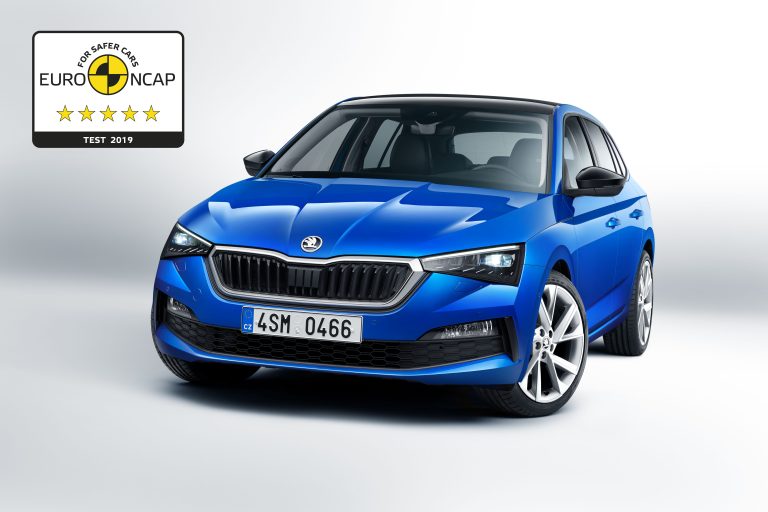 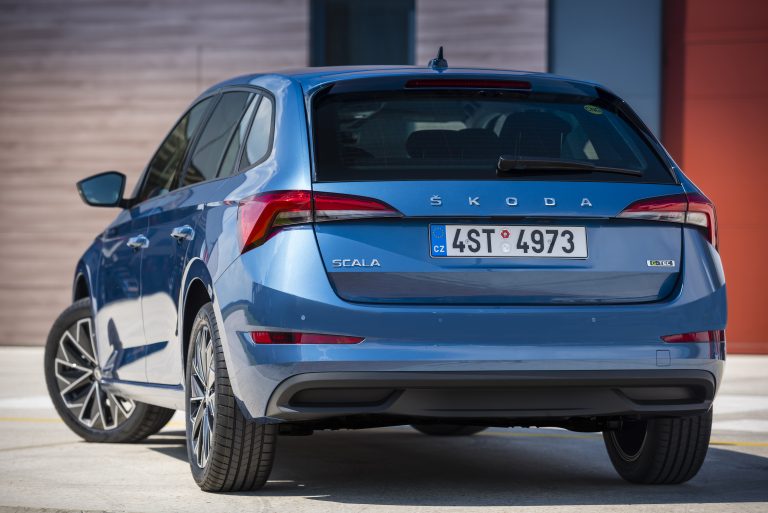