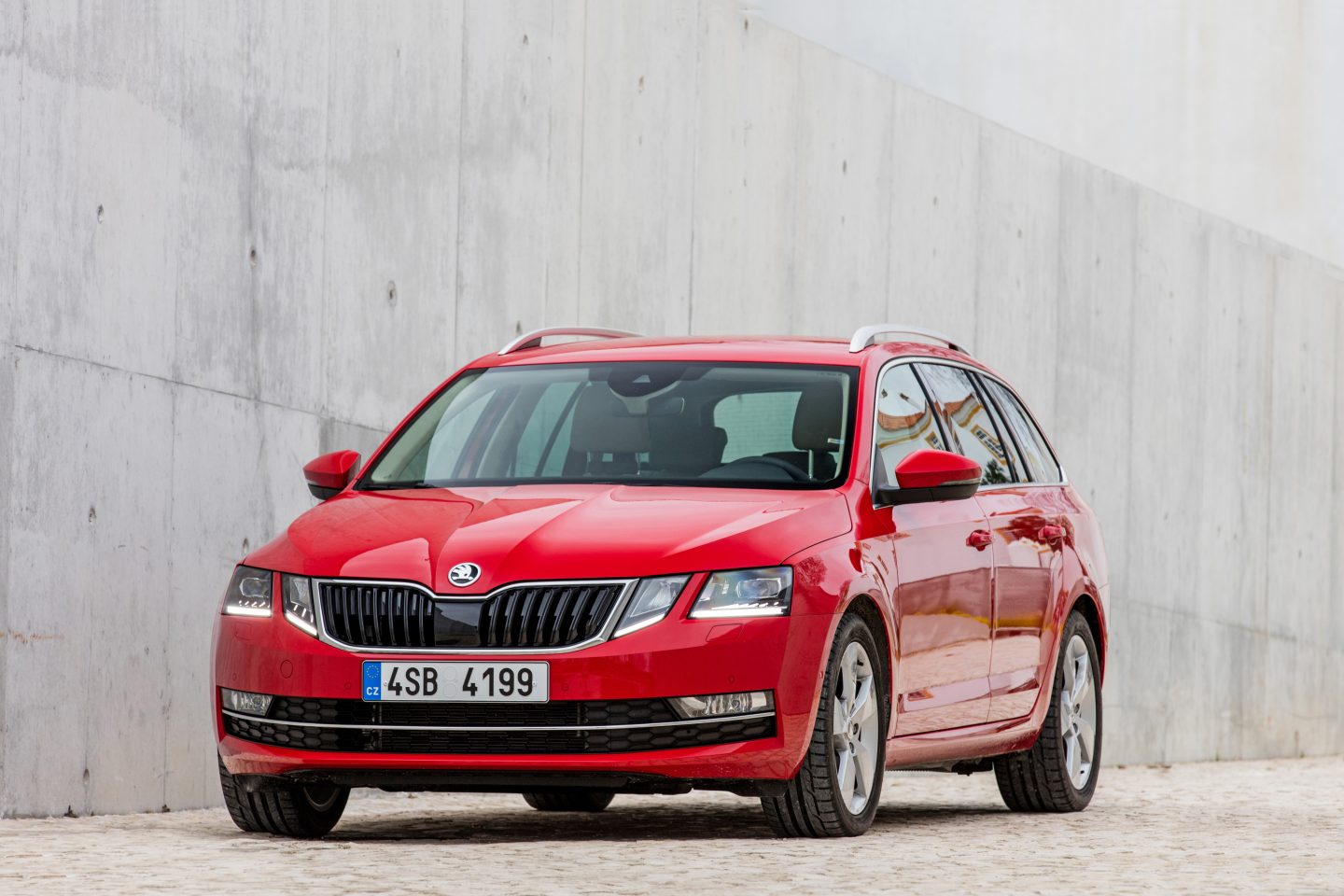 › Traditional Czech brand has been given a total of 22 awards since the first ‘AUTOStraßenverkehr’ and ‘Leben & Erziehen’ readers’ choice awards in 2011
› Double success: ŠKODA OCTAVIA COMBI is overall winner and best import car in the €15,000–20,000 category
› Best import cars in their respective segments: SUPERB COMBI and YETI
› ŠKODA FABIA COMBI voted best car under €15,000
› ŠKODA models prove their worth as great family cars with exemplary safety, generous space and a high degree of reliability

Mladá Boleslav, 13 September 2017 – The best family cars of the year have been confirmed. Readers of the German specialist magazine ‘AUTOStraßenverkehr’ and parenting magazine ‘Leben & Erziehen’ voted four ŠKODA models family car of the year. The ŠKODA FABIA COMBI, ŠKODA OCTAVIA COMBI, ŠKODA SUPERB COMBI and ŠKODA YETI were victorious as the best family car across five categories. This means the traditional Czech brand has been given a total of 22 awards since the first readers’ choice awards in 2011.

The ŠKODA OCTAVIA COMBI achieved two victories: 13.7 per cent of readers voted ŠKODA’s bestseller the overall winner in the €15,000–20,000 category. In addition, the versatile Combi received 22 per cent of readers’ votes for best import car in this price range, matching its success of the previous year.

With 39.1 per cent of all votes, the ŠKODA FABIA COMBI came top amongst cars costing under €15,000. This means ŠKODA’s popular small car has snapped up the title of family car of the year for the fourth time in a row.

The best family car among the import models costing €20,000–25,000 was the ŠKODA YETI. 11.6 per cent of all votes went to the compact SUV. Its successor, the S, is ready to be launched, celebrating its exhibition premiere at this year’s International Motor Show in Frankfurt.

The ŠKODA SUPERB COMBI impressed as the best import car in the €25,000–30,000 category. 24.3 per cent of readers voted for the estate version of ŠKODA’s top-of-the-range model, meaning ŠKODA’s flagship has repeated its success from 2016.

For this year’s readers’ choice awards, 152 models competed across seven price categories. There was an award for best import car and the overall winner in each category – with the exception of cars costing less than €15,000, which only featured import cars. A total of 18,270 readers of the German specialist magazine ‘AUTOStraßenverkehr’ and parenting magazine ‘Leben & Erziehen’ cast their vote. ŠKODA has achieved a total of 22 victories since the first readers’ choice awards in 2011.

The models produced by the long-established Czech brand offer many qualities that are particularly important for families. In every segment, ŠKODA models offer larger-than-average space for passengers and luggage, as well as numerous storage solutions – perfect for stowing travel provisions and children’s toys. The cars from the traditional Czech brand also score points based on their versatility: folding seats and numerous ‘Simply Clever’ features such as practical bag hooks or nets in the boot make it easy to load the family car using its space effectively. Another important criterion is safety. ŠKODA models regularly achieve top ratings in the Euro NCAP crash tests. 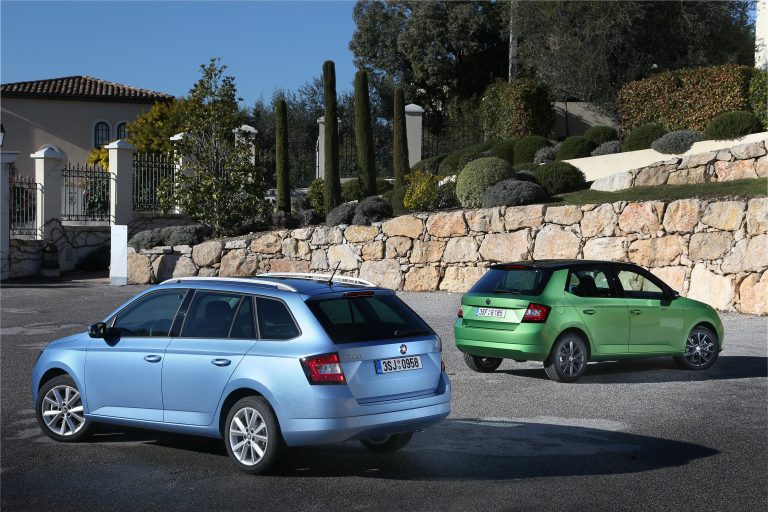