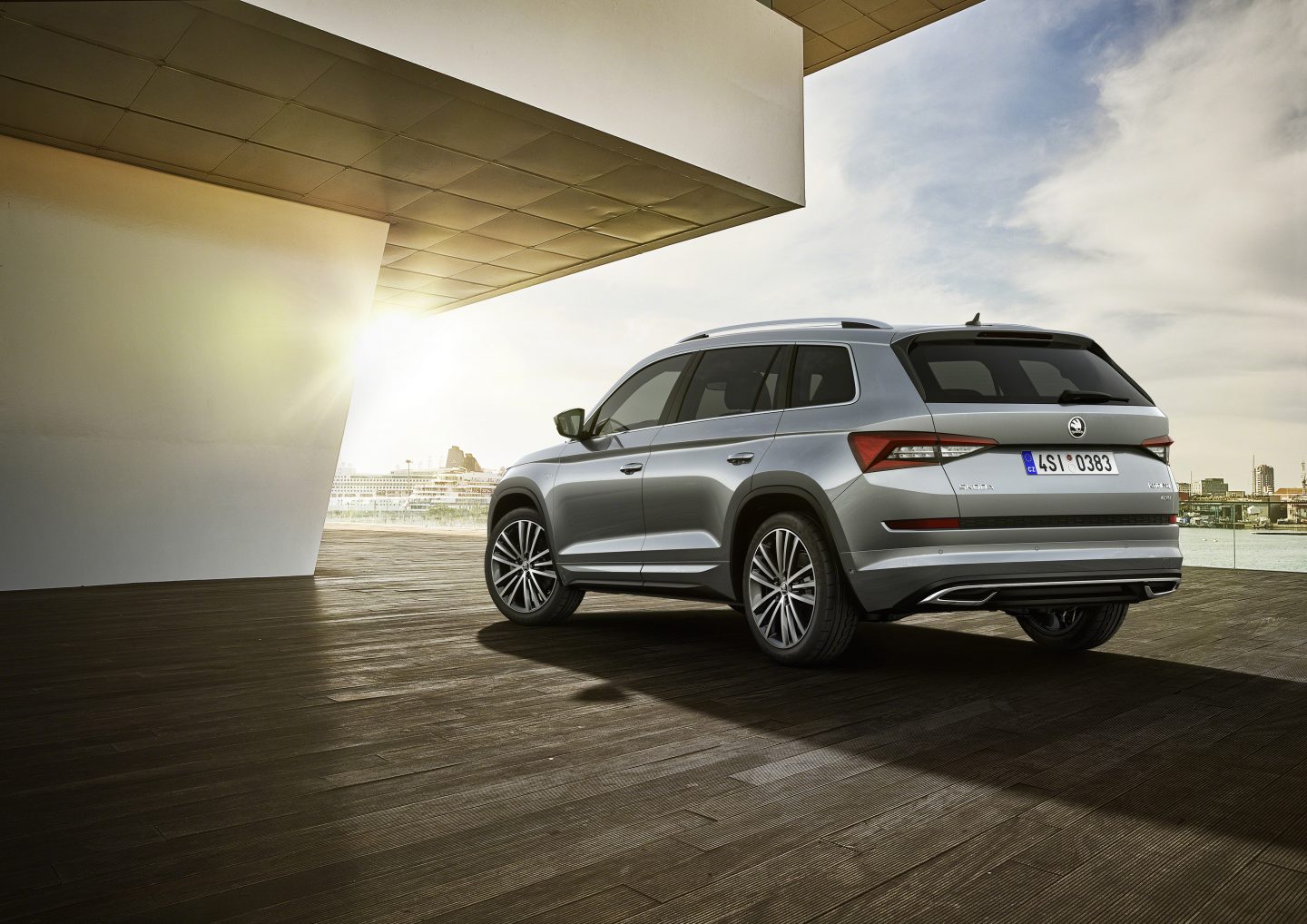 Mladá Boleslav, 12 April 2019 – Triple success for ŠKODA in this year’s “All-Wheel-Drive Car of the Year” poll: the readers of German all-wheel-drive car magazine Auto Bild Allrad have awarded ŠKODA multiple category wins, thus adding to a series of victories stretching back many years. It’s the tenth time the SUPERB 4×4 has snatched the coveted laurels, this year as the best import vehicle in the “AWD passenger cars up to 40,000 euros” category. The OCTAVIA SCOUT, winner in the “AWD crossover” import category, collects its fifth “All-Wheel-Drive Car of the Year” title. And the KODIAQ 4×4 takes first place in the “Off-road vehicles and SUVs up to 35,000 euros” import category. It’s a repeat of the KODIAQ’s performance in 2017, when the readers of Europe’s biggest-selling all-wheel drive magazine awarded the large ŠKODA SUV the import title in its debut year.

This year marks the 18th time the magazine’s readers have chosen the “All-Wheel-Drive Cars of the Year”. Overall, 211 vehicle models across ten categories entered the competition. From 4 January to 1 February 2019, the readers of Auto Bild Allrad were invited to vote for their favourites online. Among the Czech brand’s prize-winning models, the 4×4 version of the SUPERB flagship achieved the best individual result, garnering 9.97 per cent of votes cast. 8.18 per cent of the magazine’s readership voted for the all-wheel-drive OCTAVIA SCOUT. The KODIAQ 4×4 won 7.80 per cent of the vote.

All-wheel-drive vehicles have a long history at ŠKODA. The Czech brand developed its first prototypes of vehicles featuring more than one driven axle in the late 1930s. The modern-day ŠKODA 4×4 success story began in 1999 with the OCTAVIA COMBI 4×4. Since then, ŠKODA has manufactured a total of over 700,000 all-wheel drive vehicles. Given continuously increasing demand in this vehicle category, ŠKODA has steadily expanded its 4×4 range over the past four years. Today, the KAROQ and KODIAQ SUVs as well as the OCTAVIA and SUPERB are all available with all-wheel drive. 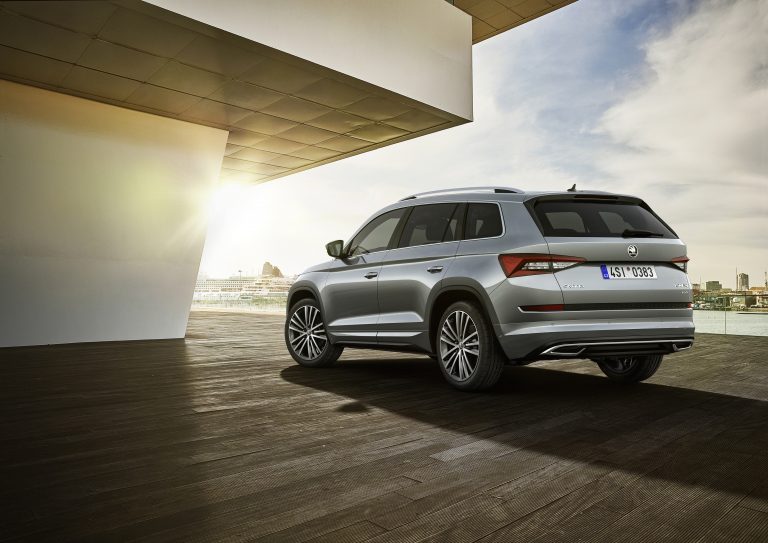 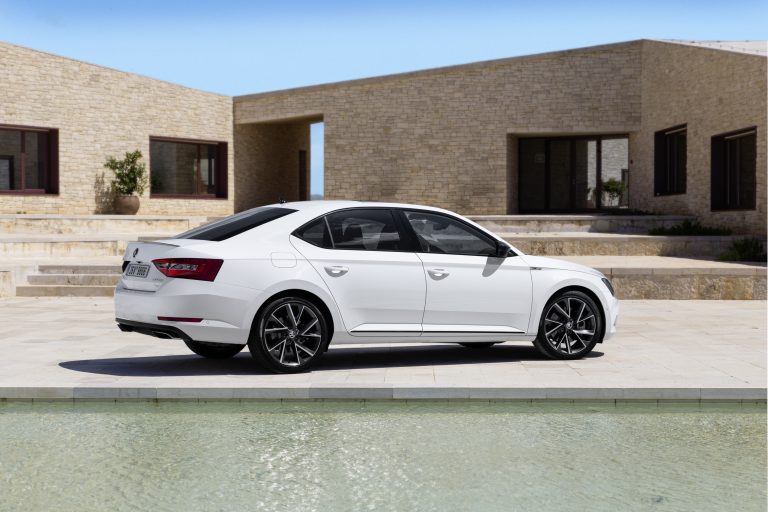 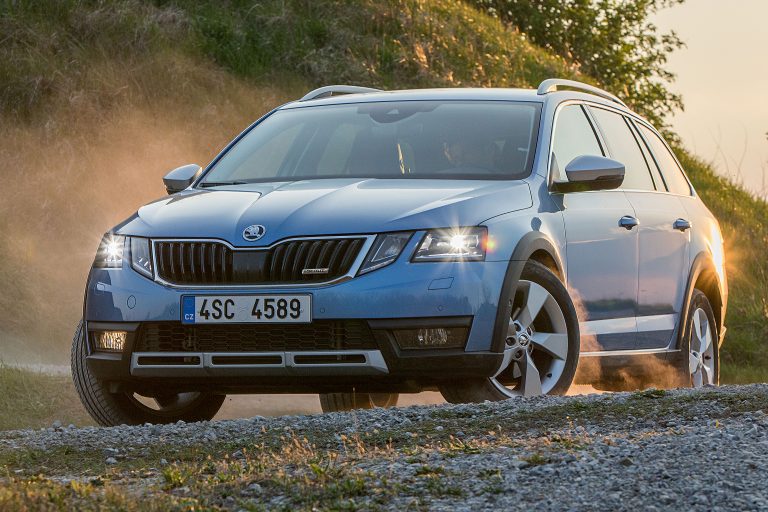