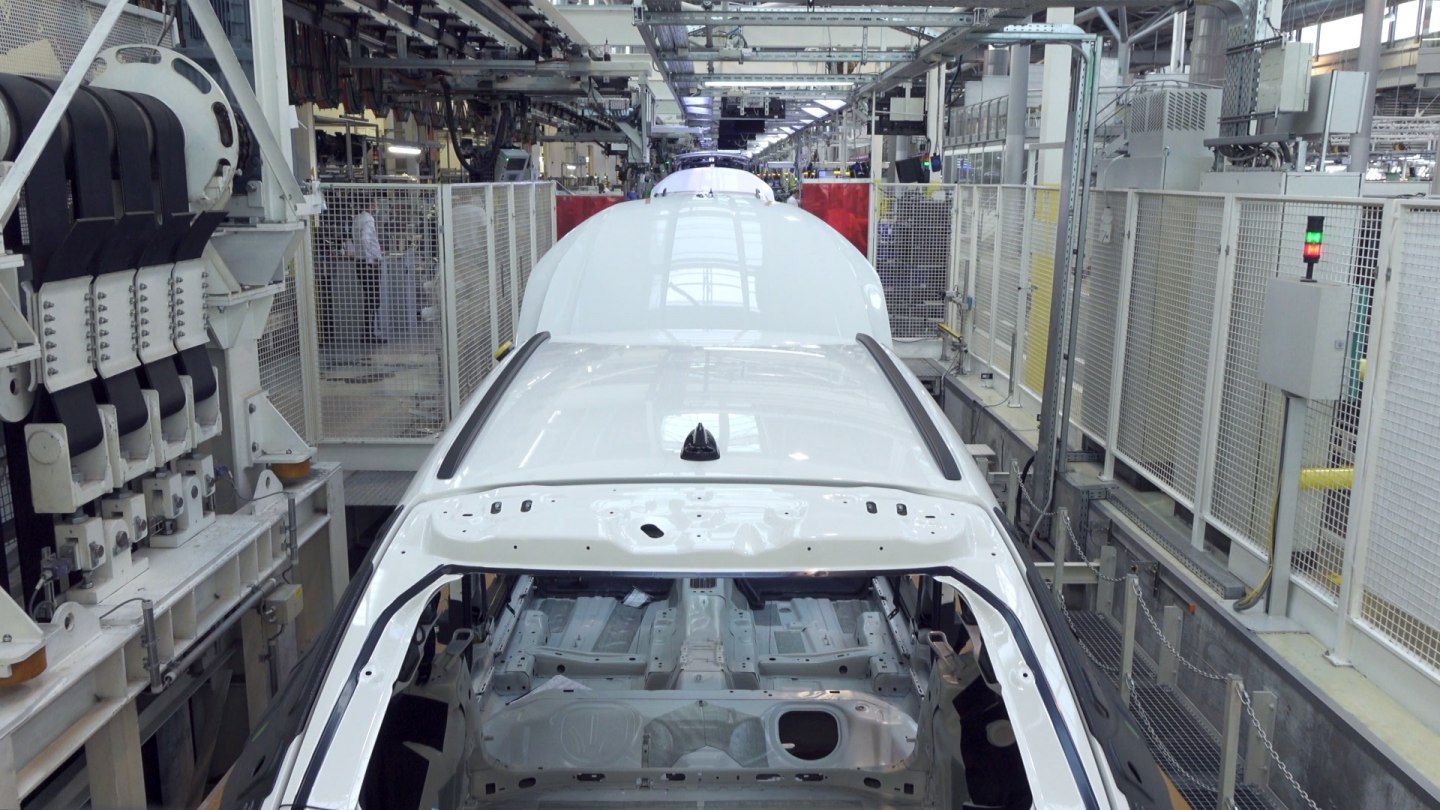 Mladá Boleslav, 19 November 2020 – This ŠKODA AUTO video delivers great insight into the production of the new ŠKODA OCTAVIA. The Czech car manufacturer produces the fourth generation of its bestseller on a radically modernised assembly line at its headquarters in Mladá Boleslav. It is the only line in the entire Volkswagen Group on which vehicles based on the MEB modular electric car platform and the MQB modular transverse matrix can be built alongside one another.

Every day, ŠKODA AUTO manufactures 1,150 units of its bestseller, the OCTAVIA, in Mladá Boleslav. Most recently, the Czech carmaker made major changes to this assembly line. In doing so, the company has created the conditions required to produce up to 350 units of the ENYAQ iV each day alongside the OCTAVIA. This allows ŠKODA to react quickly to customer demand for the respective model ranges. The car manufacturer is placing great emphasis on production being supported by state-of-the-art robots. They are used for tasks that are physically demanding for the workforce, and contribute to making the workstations even more ergonomic.

It is the only line in the entire Volkswagen Group on which conventional combustion-engine vehicles based on the MQB platform and all-electric MEB-based cars can be built alongside one another. Major measures taken to convert the site included, among other things, making some structural changes to the building and modifying conveyor technology to cater for the weight of all-electric vehicles and their assembled components. Investments in the conversion work required total over 800 million Czech korunas (32 million euros).

To date, more than 7.1 million OCTAVIAs have been produced at ŠKODA AUTO’s main plant in Mladá Boleslav. The model’s beginnings date back to 1959. Mark one of the modern-day OCTAVIA was the first ŠKODA to be developed entirely under the umbrella of Volkswagen Group; its production started in the mid-90s. The latest-generation ŠKODA OCTAVIA celebrated its world premiere in Prague in November 2019. Since then, the significantly updated edition of the brand’s bestselling model enjoyed a successful entry into the international markets, despite COVID-19-related disruptions to the sales channels. 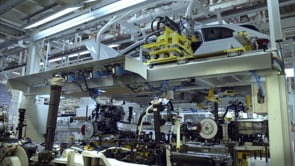 Production of the ŠKODA OCTAVIA at the Mladá Boleslav plant