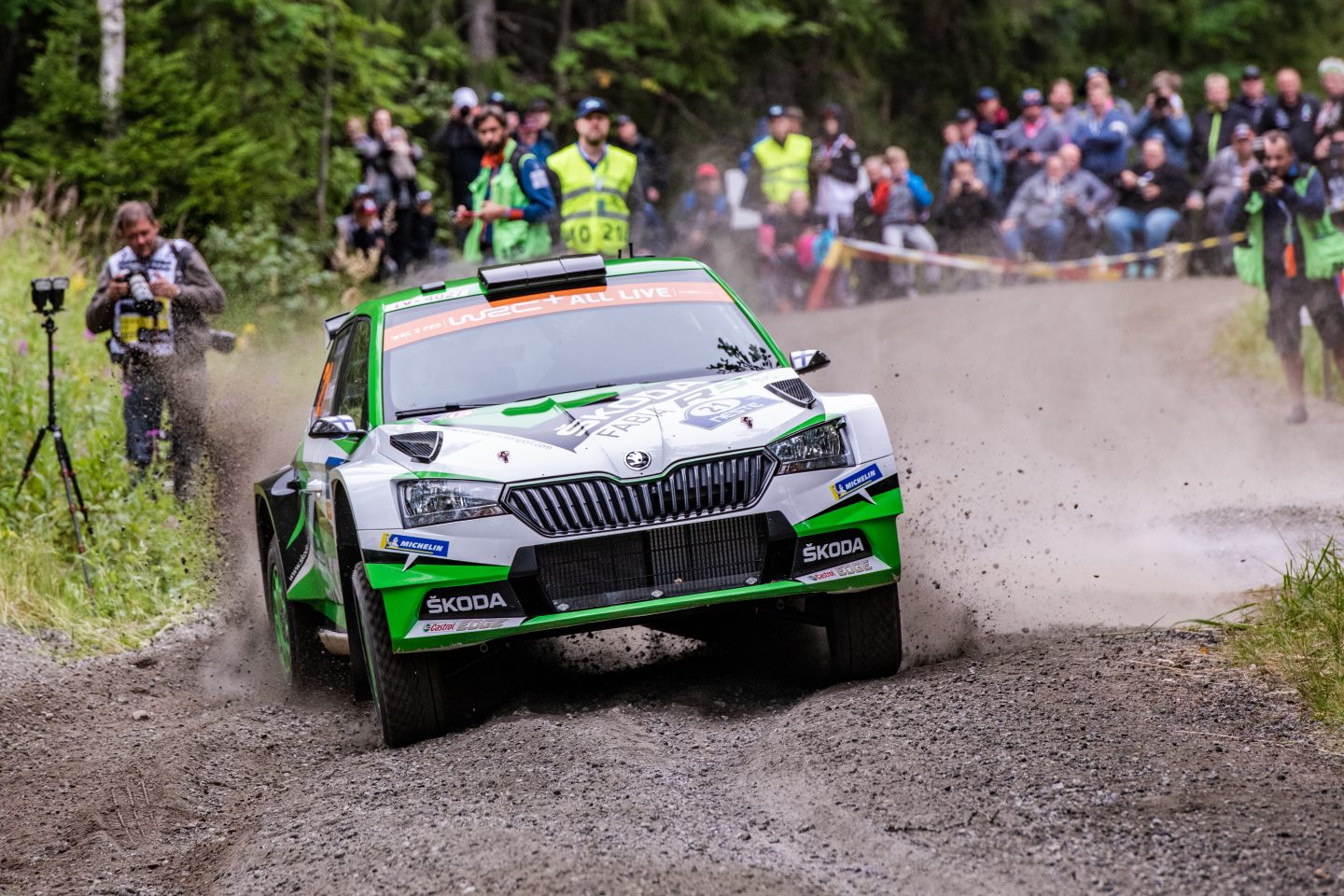 Driving their usual ŠKODA FABIA R5 evo, Kalle Rovanperä and co-driver Jonne Halttunen are having match point for prematurely winning the WRC 2 Pro title for drivers at the upcoming Wales Rally GB, twelfth round of the FIA World Rally Championship 2019. So far, the overall leading Finns have scored four category wins, finished second twice and can also add the points for one third place to their tally. As only the eight best results of in total 14 events count for the championship, they could prematurely secure the title by repeating their last year’s victory in Wales. “I am not so much focussed on points. After my mishaps in Germany and in Turkey, where I finished third in the category, I want to have a clear run like last year, when I managed to win,” Rovanperä says. “I am confident, my ŠKODA FABIA R5 evo performs very well and I like the nice and smooth gravel tracks in the Welsh forests.”

For the reigning WRC 2 and Czech Rally Champion, Jan Kopecký, the upcoming Wales Rally GB is a very special event. His long-time co-driver Pavel Dresler will be replaced by Jan Hloušek. “I want to thank Pavel for his professional work and commitment during the past eight years. He was an important key to successes like winning the FIA European Rally Championship 2013, the FIA Asian Pacific Rally Championship 2014 and finally, as an icing on the cake, the WRC 2 Championship in 2018,” emphasizes Kopecký. “I am happy, that I could get the services of Jan Hloušek for Wales Rally GB. Alongside Filip Mareš, Jan already collected loads of international experience and did an excellent job by navigating him to the FIA European Junior Championship recently.”

ŠKODA Motorsport boss Michal Hrabánek describes Jan Kopecký’s mission for Wales: “By winning the category in Germany and finishing second in Portugal, Italy and Turkey, Jan already collected valuable points for the manufacturers’ championship of the WRC 2 Pro category for ŠKODA. We trust in his reliability and we are convinced, that he is able to provide us with additional important points from Wales.”

Wales Rally GB gets on its way on Thursday (3 October) at 19h08 with a 3.58 kilometres long show stage on the famous race track of Oulton Park. On Friday (4 October) the crews are facing nine stages totalling 118.25 kilometres. The most challenging and longest leg of the rally with seven stages over 152.50 kilometres awaits on Saturday (5 October). Sunday (6 October) finally features five more stages over 38.42 kilometres. After a total of 312.75 kilometres in the race against the clock, the winner will reach the podium in the seaside village of Llandudno at around 13h33.

…that run for the first time in 1932, the then called Royal Automobile Club Rally – in short RAC Rally – attracted 341 competitors?

…that in 1960, for the first time the forests of Wales, the Lake District and the notorious Kielder Forest were used for the special stages?

…that in the past, the RAC Rally was a tough marathon test? In 1983 for example the rally covered 3,046 kilometres with 58 special stages totalling 844 kilometres. Winner Stig Blomqvist (Audi Quattro) amassed a stage time of 8 hours, 50 minutes and 28 seconds. Ladislav Křeček/Bořivoj Motl won the A5 class with a factory entered ŠKODA 120 LS finishing 25th overall.

…the start will take place at Liverpool’s historic waterfront and the event has been relocated from Deeside to the coastal resort of Llandudno? Close to the service park, the notorious Great Orme stage along the coast line has to be driven.

…that the first stage of the rally will take place at the famous race track Oulton Park on a mixed surface of gravel and tarmac?

…that up to the year 2000, the British round of the FIA World Rally Championship usually used stages in England, Scotland and Wales before it entirely moved to Wales? 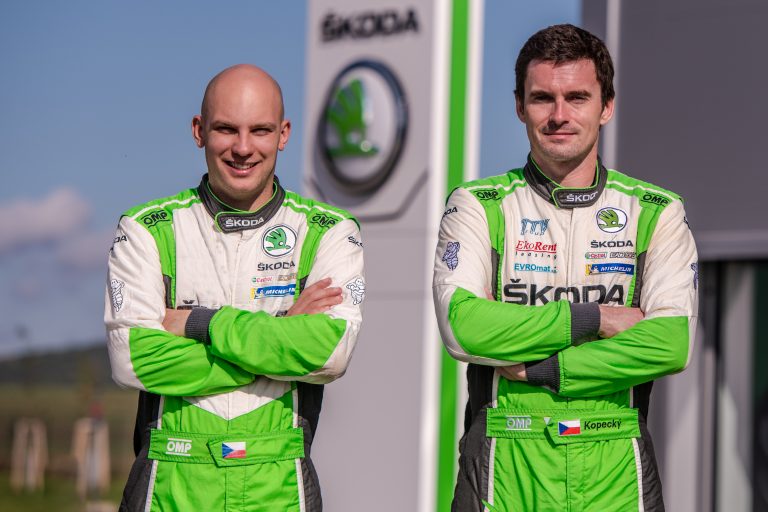