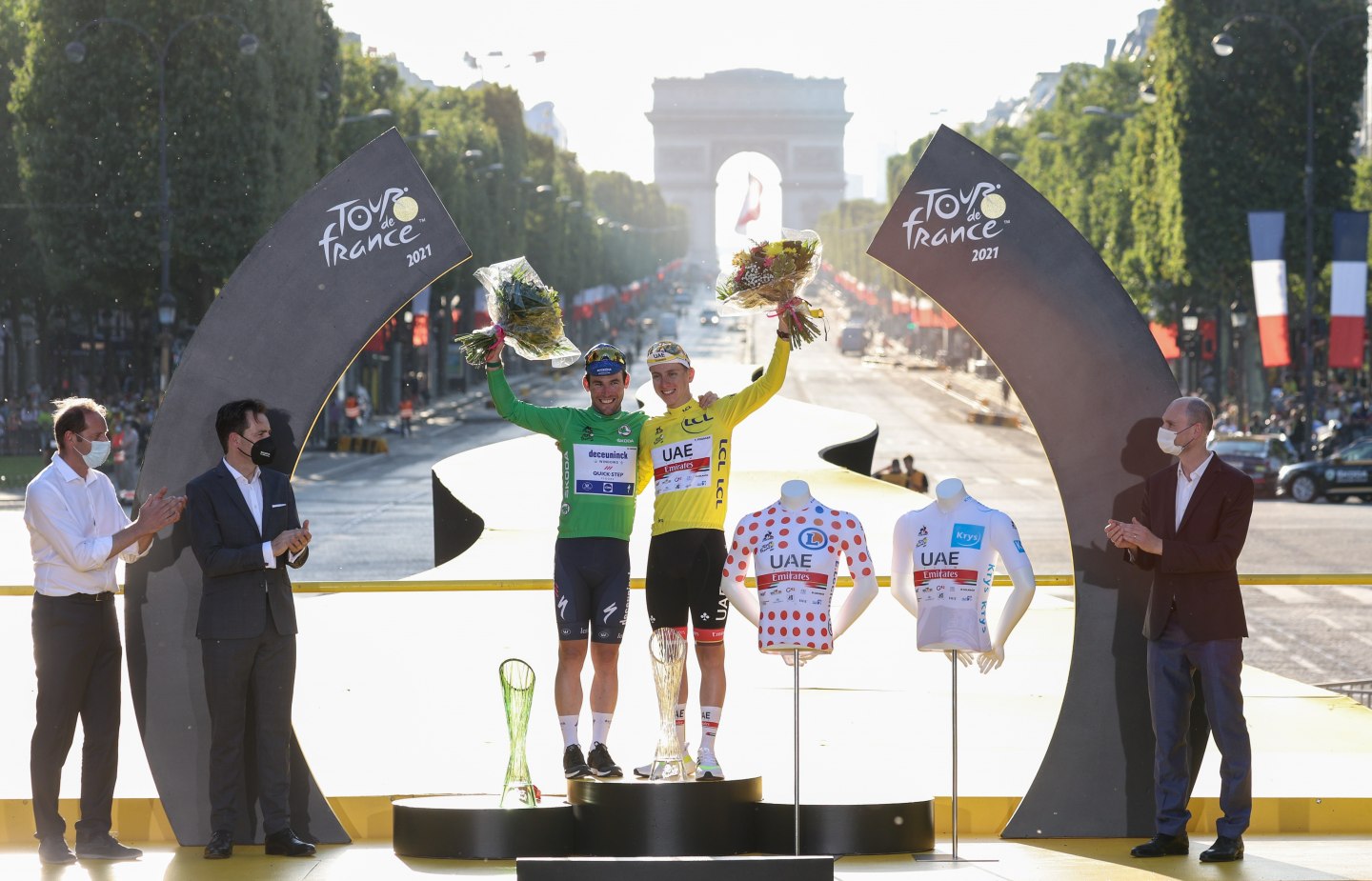 › ŠKODA Design creates the trophies for the world’s most famous cycle race for the eleventh time.
› Tadej Pogačar from Slovenia receives the trophy for the overall victory in Paris
› ŠKODA ENYAQ iV serves Tour Director Christian Prudhomme as the lead vehicle
› The fleet of 250 vehicles provided by ŠKODA AUTO covered a total of 2.000.000 kilometres during the Tour de France

Mladá Boleslav, 19 July 2021 – For his second overall victory in the Tour de France, Tadej Pogačar received the winner’s trophy, which was designed by ŠKODA AUTO and made of Czech crystal glass, on Sunday on the Champs-Élysées in Paris. The 22-year-old Slovene outshone the competition in what is probably the world’s most demanding cycle race, covering 3.414 kilometres. The all-electric ŠKODA ENYAQ iV once again led the peloton as the command vehicle (‘Red Car’) on the final stage from Chatou to Paris. ŠKODA AUTO has supported the cycling classic as the event’s main partner since 2004.

Thomas Schäfer, ŠKODA AUTO CEO, explains: “This is now the 18th year that ŠKODA AUTO has supported the Tour de France as its main partner – and for good reason; the history of our company began over 125 years ago with the production of bicycles. Through our broad engagement – from the lead and support vehicles to the green jersey and the winner’s trophy – we are presenting our brand to an international audience of millions during the cycling classic.”

The 108th Tour de France started with the Grand Départ in Brest, Brittany. Over a distance of 3.414 kilometres in 21 stages through France as well as the principality of Andorra, Tadej Pogačar triumphed as the best rider in the overall standings and received his crystal glass trophy.

Peter Olah, Head of Interior Design at ŠKODA AUTO, was once again responsible for designing the striking victory cup. For this year’s event, he was inspired by themes that are synonymous with cycling: Nature, ecology and clean energy. The crystal is ornamented with symbolic blades of grass that wind their way up the trophy. The 60-centimetre-tall, 4-kilogram masterpieces of Czech glass art are manufactured in a traditional process by the company Lasvit in Nový Bor.

As the official main partner of the Tour de France, ŠKODA AUTO provided 250 vehicles to the organisation and race management this year. Among them was the command vehicle ŠKODA ENYAQ iV, which served Tour de France director Christian Prudhomme as a mobile control centre on 15 of 21 stages. The all-electric SUV also led the field as the ‘Red Car’ on yesterday’s final stage from Chatou to the Champs-Elysées in Paris. On some stages, the ENYAQ iV was substituted for the ŠKODA SUPERB iV with plug-in hybrid drivetrain. In addition, the fleet also featured the fourth generation of the best-selling OCTAVIA, as well as the city SUV KAMIQ and the larger SUV models KAROQ and KODIAQ. In total, the vehicles clocked up 2.000.000 kilometres during the Tour de France.

Under the motto of this year’s campaign “The beautiful circus: You have to love it. We do”, ŠKODA AUTO offered cycling fans worldwide the opportunity to follow the action on the track and behind the scenes via the official Tour de France app and website www.welovecycling.com. 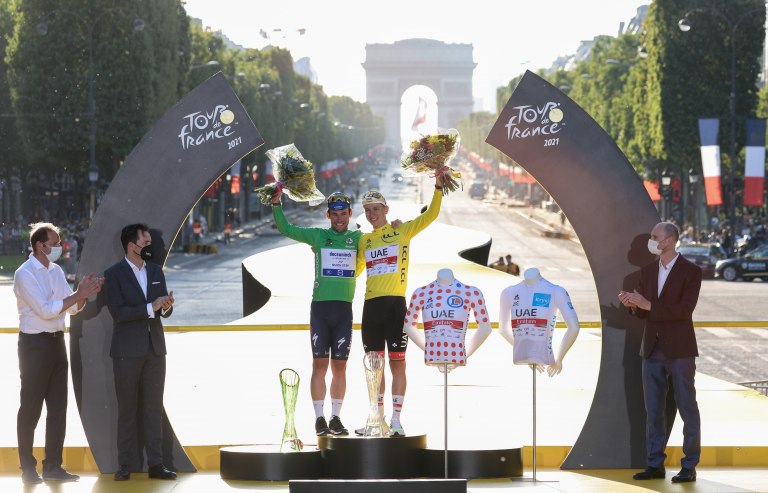 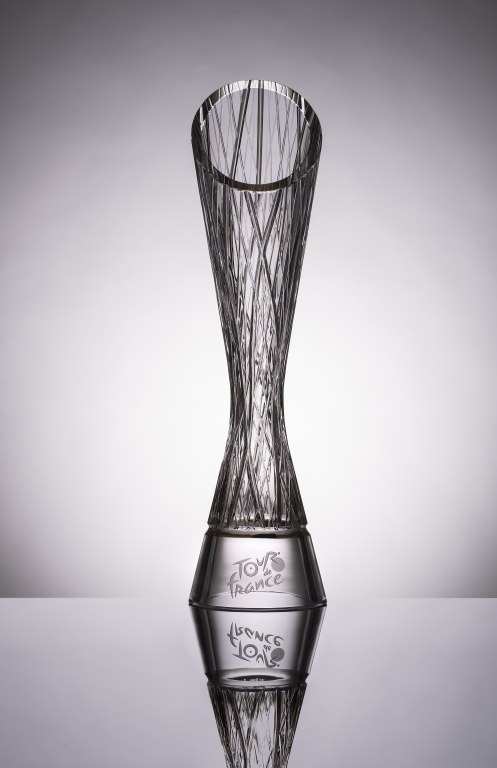 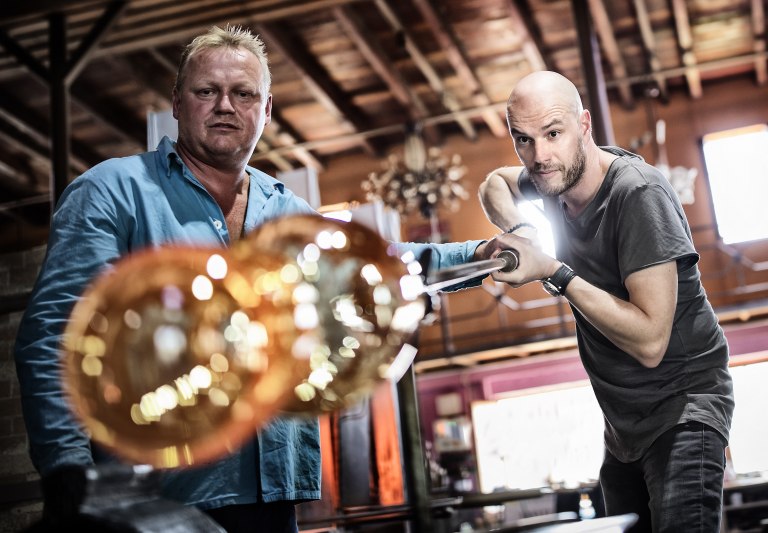