Škoda came up with a whole series of new products, innovations and clever solutions in 2022. Look back on the main ones featured in Škoda Storyboard articles.

Of all this year’s new products from Mladá Boleslav, the Škoda Vision 7S is of course the most future-facing. The electric car based on the modular MEB platform is the first car to sport the completely new design language that will become the hallmark of future Škoda cars.

The Enyaq iV family of all-electric cars was expanded in 2022 to include the sleek, practical, dynamic yet environmentally friendly Škoda Enyaq Coupé iV. One of many interesting facts: the 220-kW version of the Škoda Enyaq Coupé RS iV is the most powerful Škoda production car of all time.

Škoda’s best-selling SUV, the compact Karoq, also received a facelift. With a hexagonal radiator grille and revamped bumper, as well as headlights with the new “four-eyes” design that also incorporates a new daytime running light line, it now looks more self-assured than ever.

For lovers of sporty design, Škoda has traditionally had its Monte Carlo trim versions. In the year just ending, the fourth-generation Fabia joined the Monte Carlo club. The new Fabia Monte Carlo is perfect for drivers who want sporty handling and know how to enjoy it while providing the occupants with all the comfort and tech of the latest version of the popular hatchback.

This year, the fourth-generation Fabia offered something for real racing drivers. The new Škoda Fabia RS Rally2 leverages the strengths of the production model, but adds, for example, a safety protection frame and an engine, gearbox and chassis developed for competitive driving and drawing on all the experience of the Škoda Motorsport team.

This year, Škoda Storyboard also took its readers to the quality polygon, where every Škoda car undergoes a brief but intensive test after rolling off the production line. This test reveals any shortcomings before the car is dispatched to the customer. See what needs to be checked:

You also had the chance to take a look inside the wind tunnel as it measured the aerodynamic performance of the latest addition to the Enyaq iV family. What purpose is served by cotton streamers in this measurement and why is a little smoke needed? Watch the video:

One new arrival on the Indian market this year was the Škoda Slavia, the second car developed specially for India. Škoda’s chief designer Oliver Stefani highlights the sedan’s unique dynamic lines, among other things.

Just as this summary began with a design study, it will also end with one. The Škoda Vision GT takes its inspiration from the historic 1100 OHC model that hared around race circuits in the last century. The result of the Škoda Design team’s work is an all-electric sports car of the future. 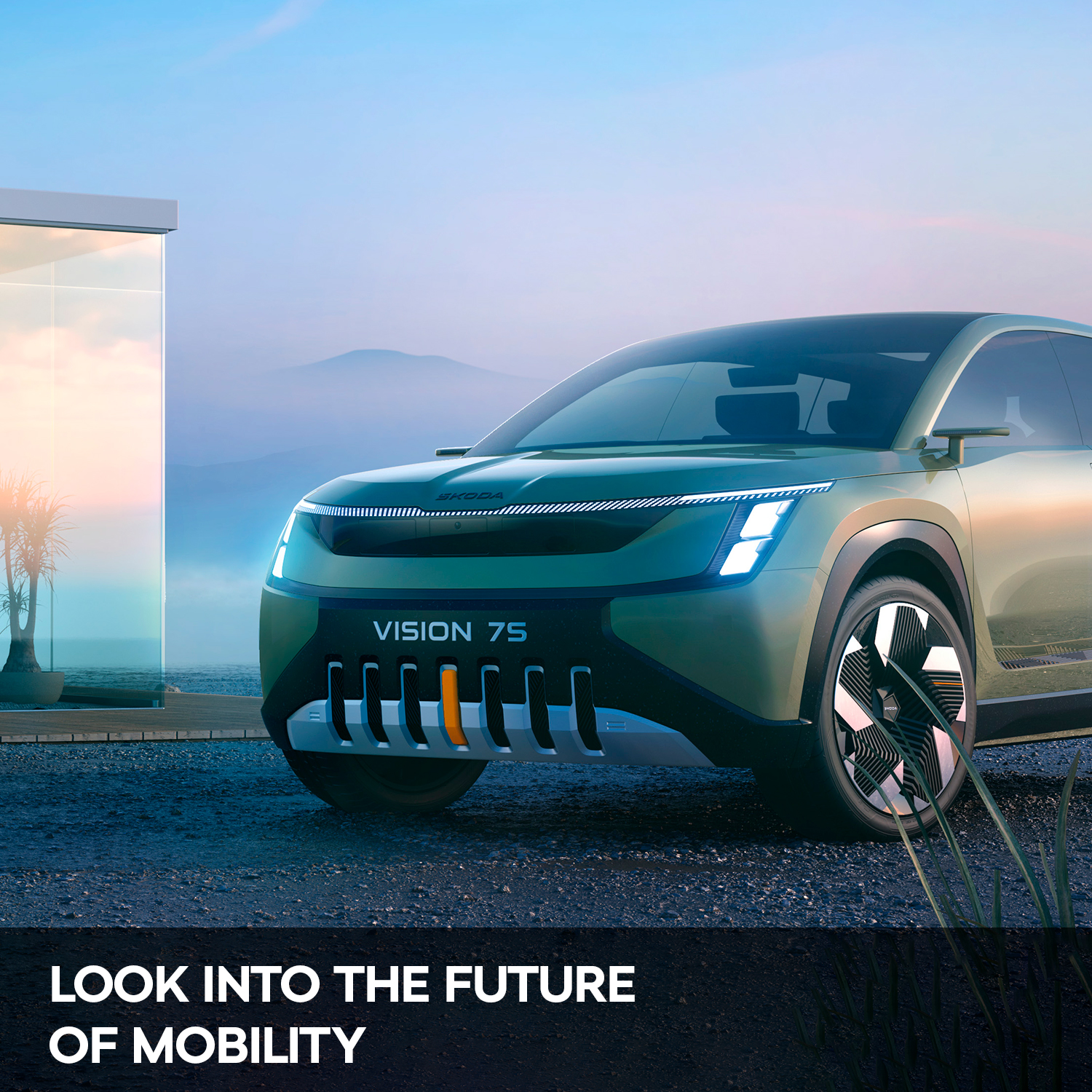 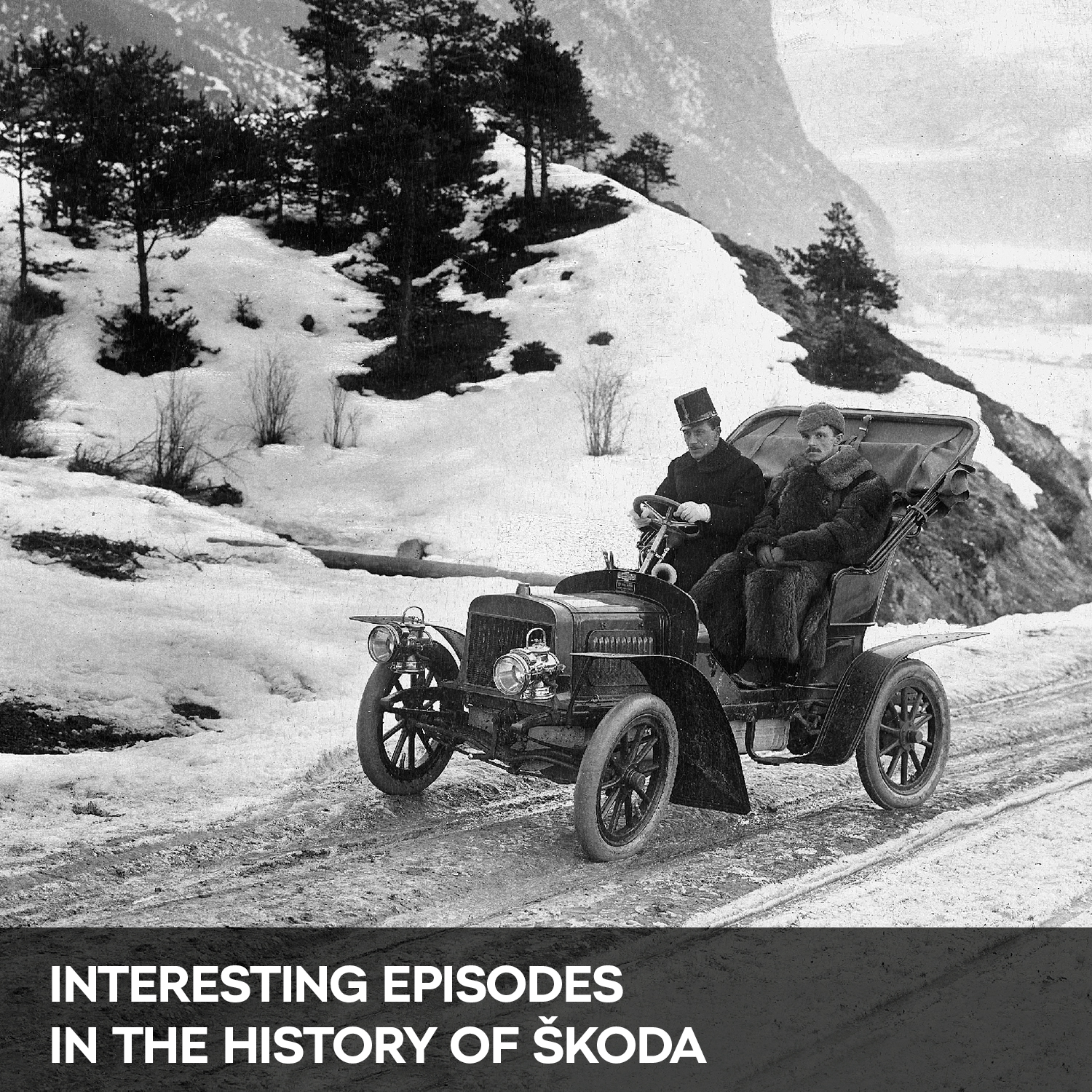 Check out other appealing Škoda Storyboard articles and videos from 2022. Electricity and combustion will go on side by side in India