At the circuit, racing driver Jan Kopecký got behind the wheel of this year’s student-designed ŠKODA SLAVIA. The students’ creation is inspired by the legendary ŠKODA 1100 OHC, which Kopecký also took for a spin.

Jan Kopecký laughs after putting both cars through their paces: “On the one hand there’s no comparison. The 1100 OHC is a historic legend and the SLAVIA is a modern car with all that it entails, so the difference is enormous. But the OHC was a great inspiration for the students, and I think that their design is a genuine success.”

In the end, though, he does find something in common between the two cars. “The ŠKODA 1100 OHC is a historic legend I wouldn’t dream of pushing over the limit. And the SLAVIA is a prototype which I can’t drive like a proper racing car either,” he says, confessing that he treated the two cars much more gently than his “day-job” car, the ŠKODA FABIA Rally2 evo.

For that reason, Kopecký opted for a “historic” driving style for both cars. “The ŠKODA 1100 OHC was built for endurance races, but driving in endurance races was different back then. It was about knowing your machine and not overdoing it so you completed the race,” the experienced driver explains. 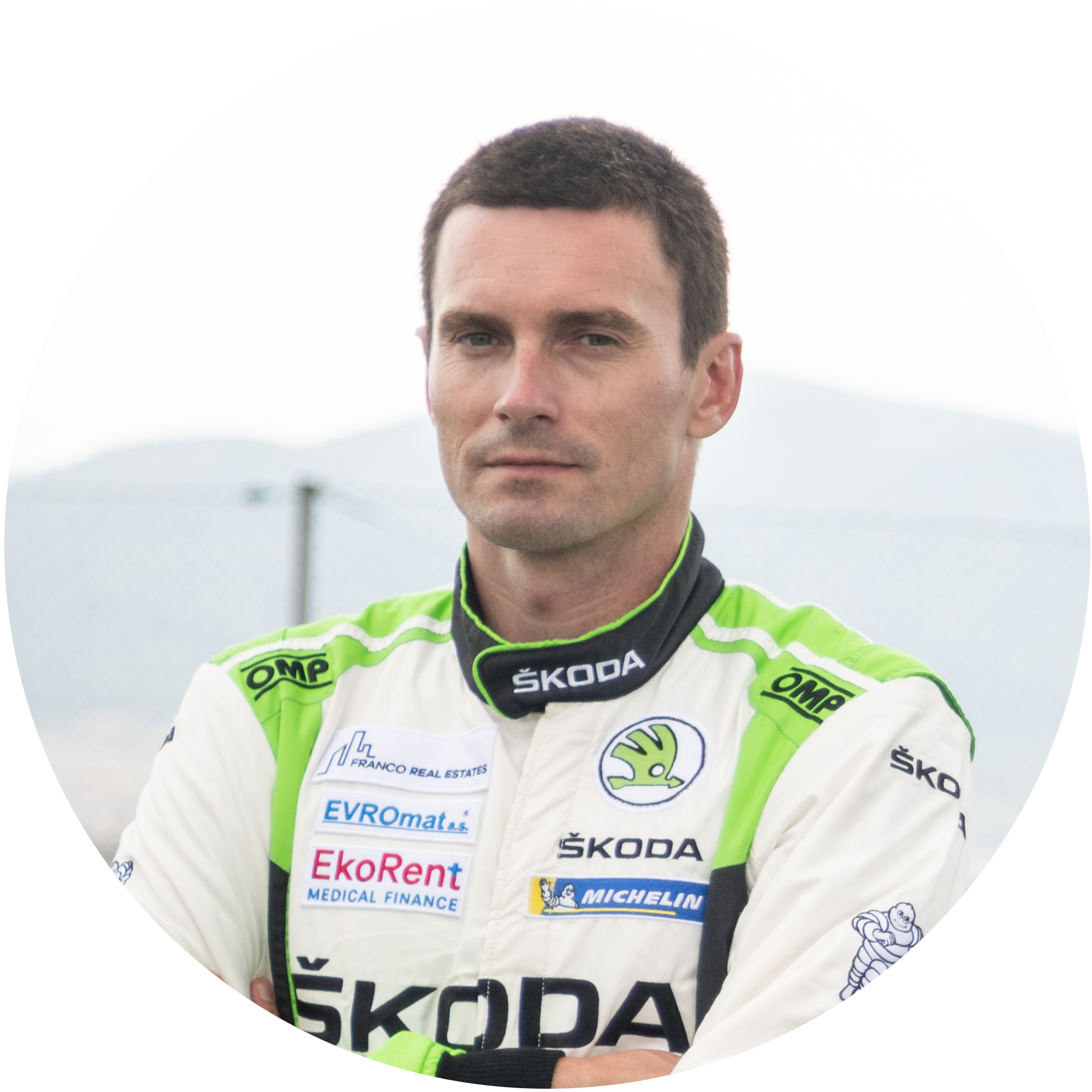 The historic legend from 1957 and the white spider inspired by it in 2020 are cars that deserve huge admiration, albeit each wins your affection in a different way. 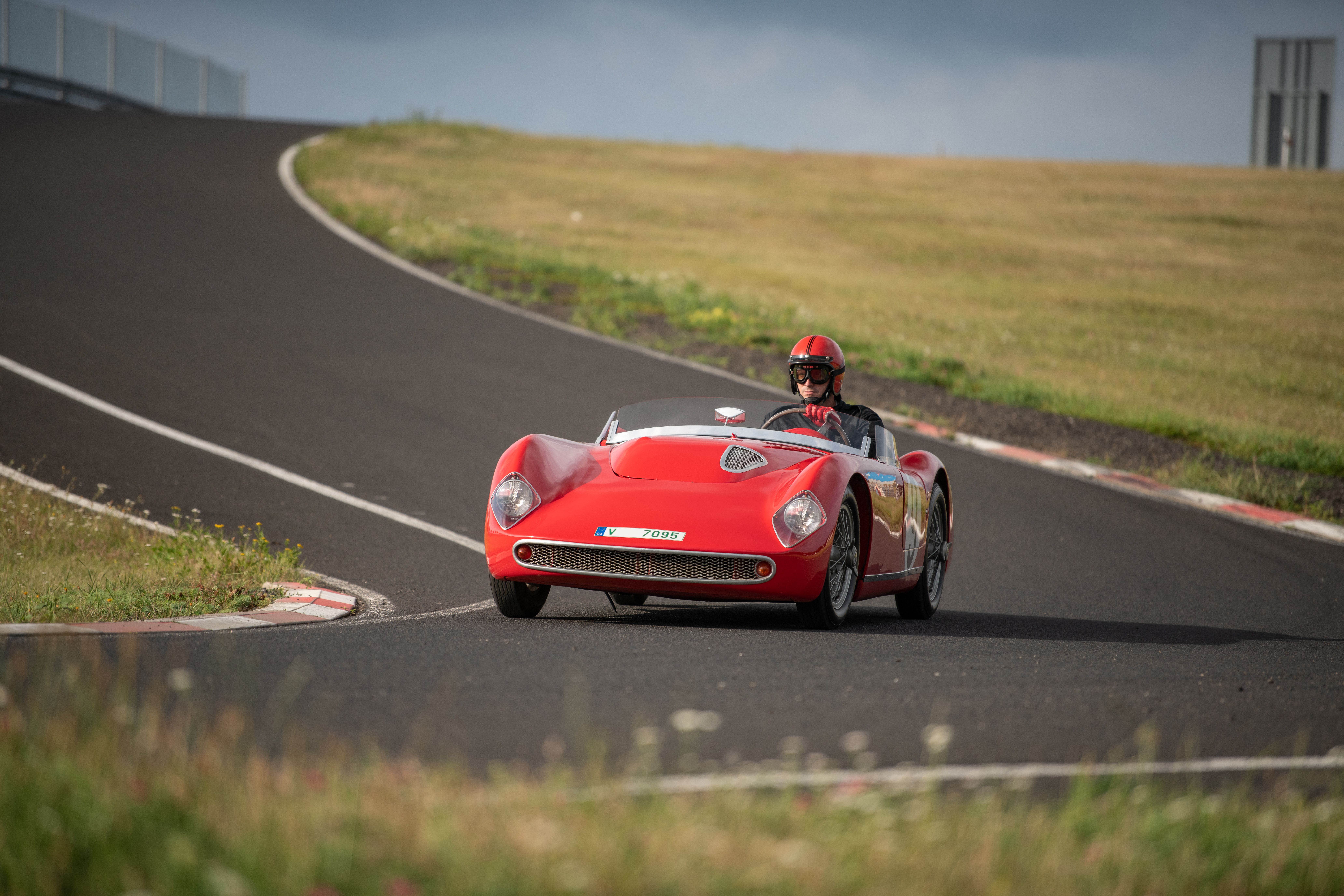 “In the 1100 OHC you can sense the history. You smell of petrol when you get out of the car. The OHC is light as a feather and you really feel its 92 horsepower. It’s a wonderful reminder of beautiful historic engines with a carburettor, and the racing car’s open exhaust pipe makes one hell of a racket,” the ŠKODA Motorsport driver says with a smile. 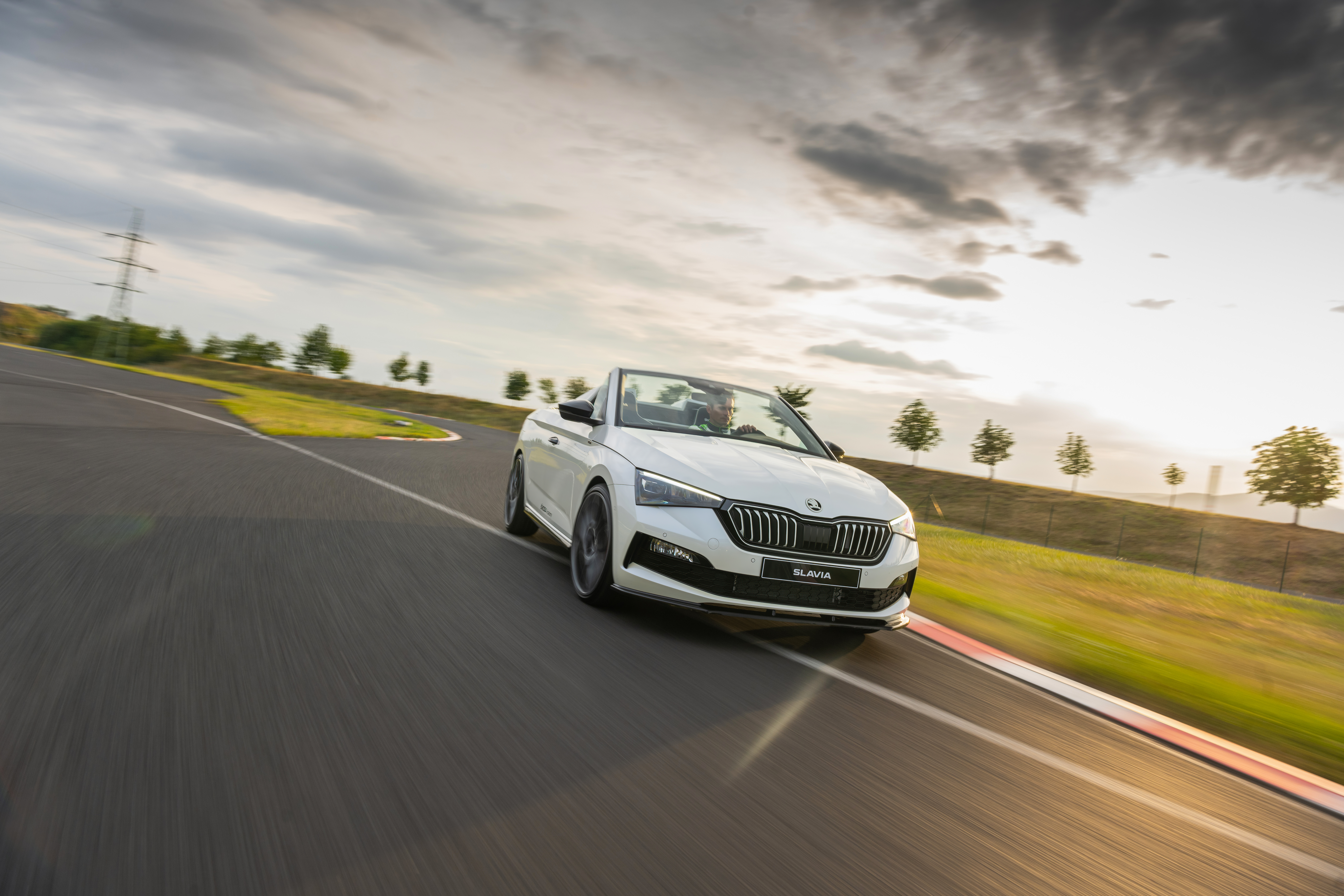 “The SLAVIA’s TSI engine also gives it real power and a full-throated roar, but in technological terms it’s a lot more advanced, of course. The sports seats in the student car and its sports steering wheel are absolutely fantastic. The driver is more protected from the elements than in the OHC, but being in touch with your surroundings is still intoxicating,” says Kopecký, describing his impressions of the design created by ŠKODA Academy students. 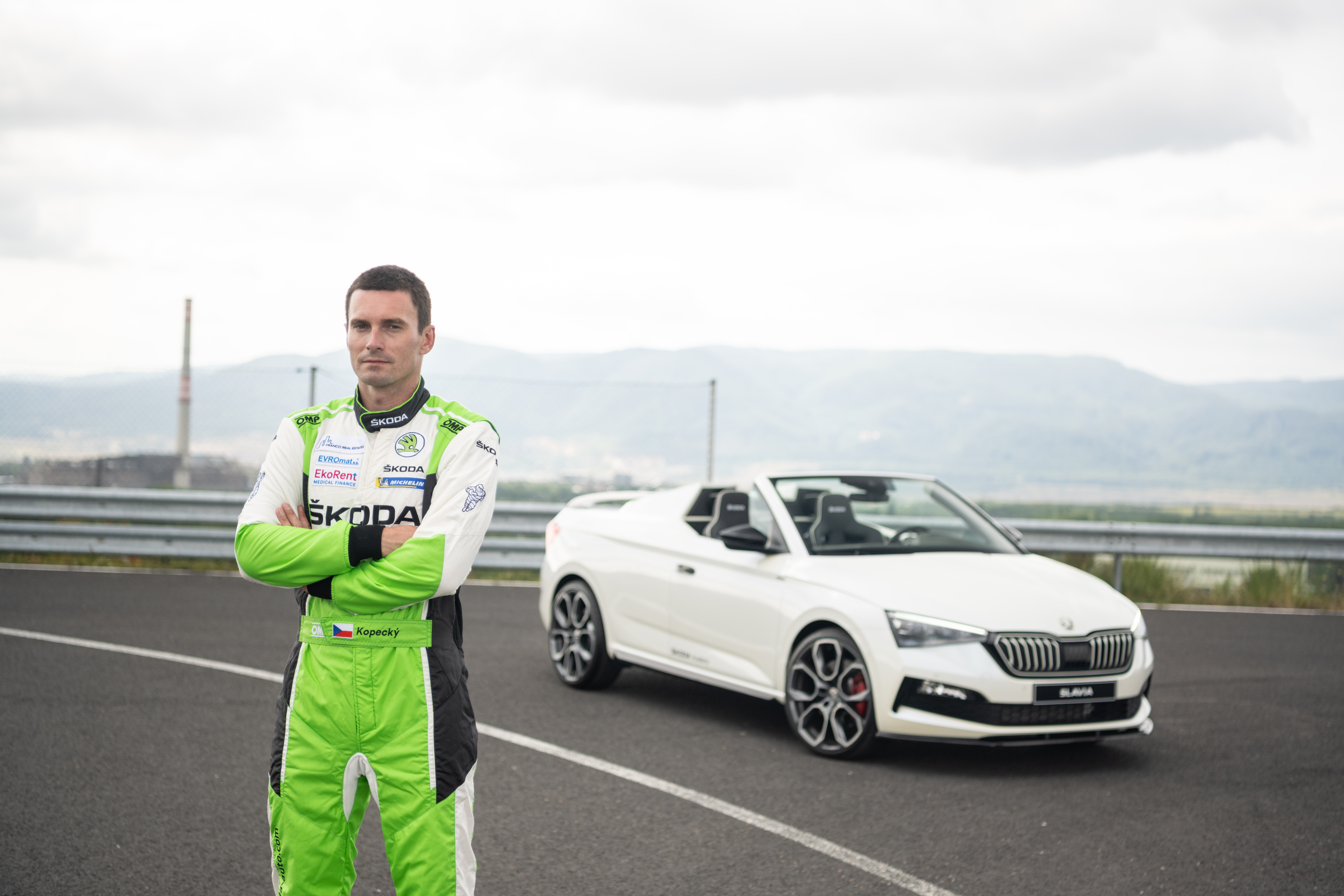 The experienced driver regards the student car project as a unique opportunity the students don’t get anywhere else. “It’s a great project: the students have no previous experience but pick up a lot while they work on the car. The combination of the traditional and modern, ambitious youngsters and experienced consultants from the carmaker is great,” he says.

He adds that he wouldn’t mind becoming a consultant on a project like this. “Maybe next time the academy students could build a proper little racing car,” Kopecký suggests with a smile. “I’d love to help them with that,” adds professional driver and 2018 WRC 2 rally world champion.

Can you see the hidden image? 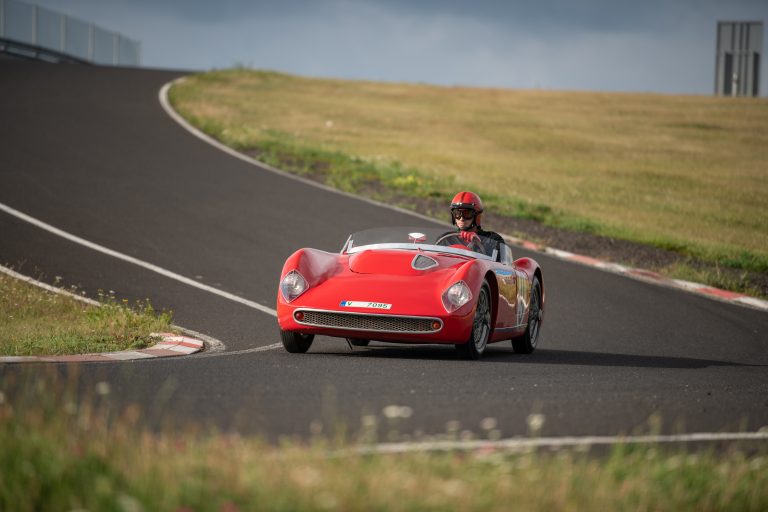 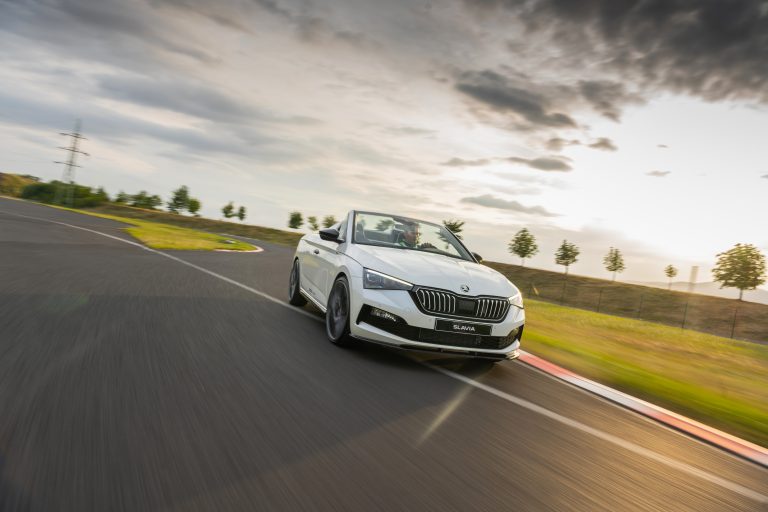 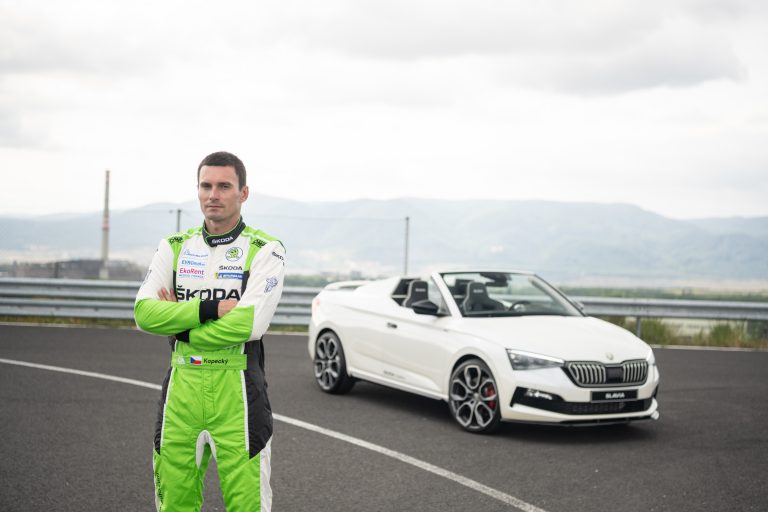 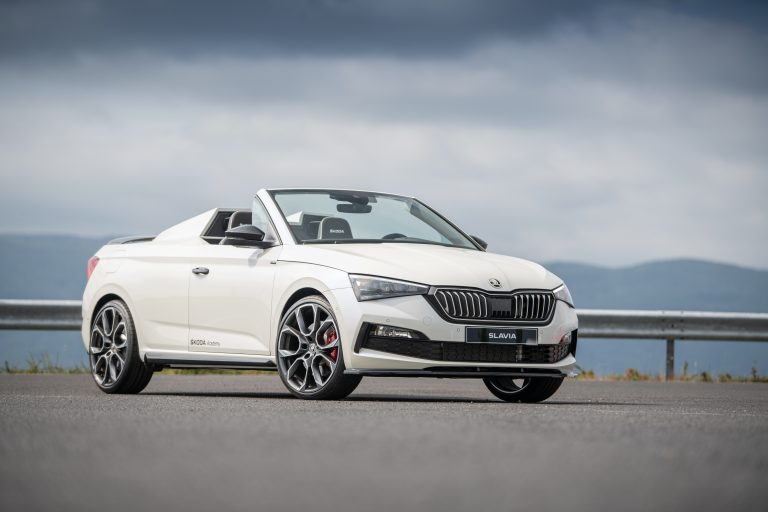 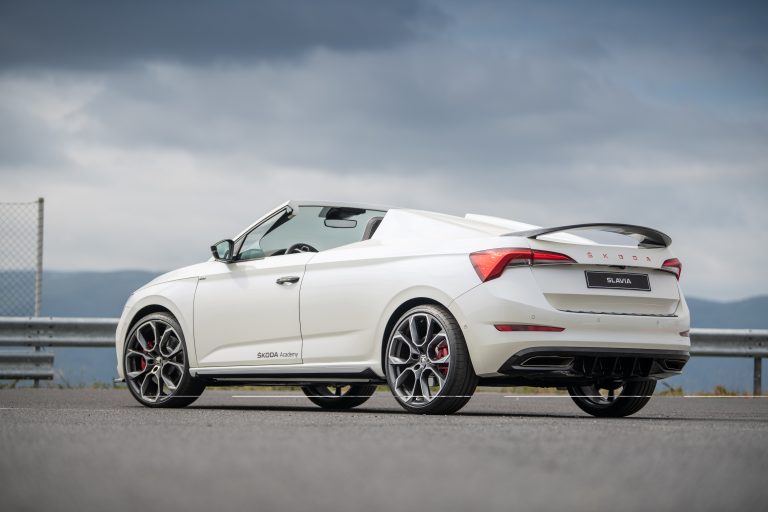 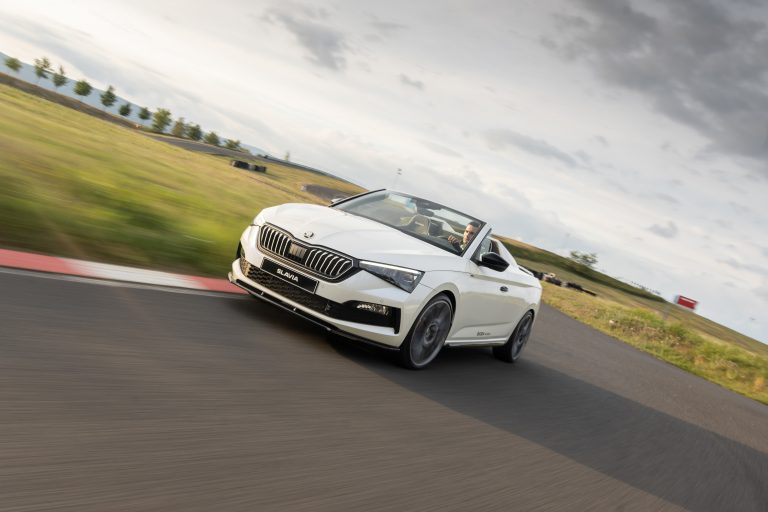 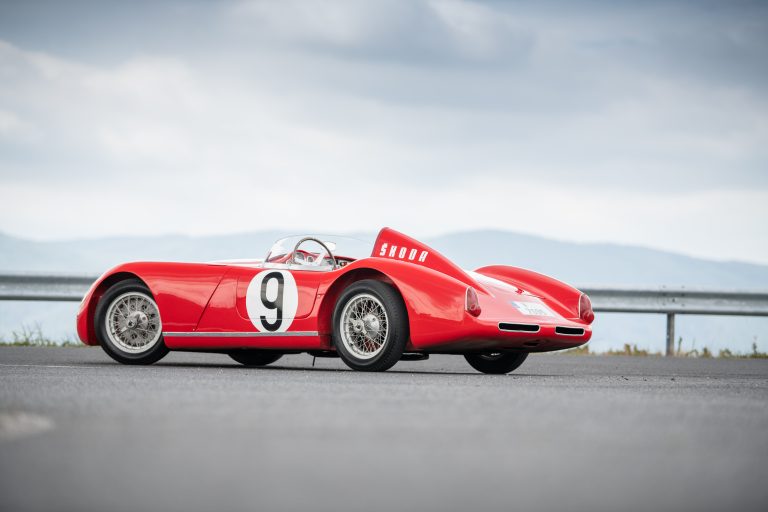 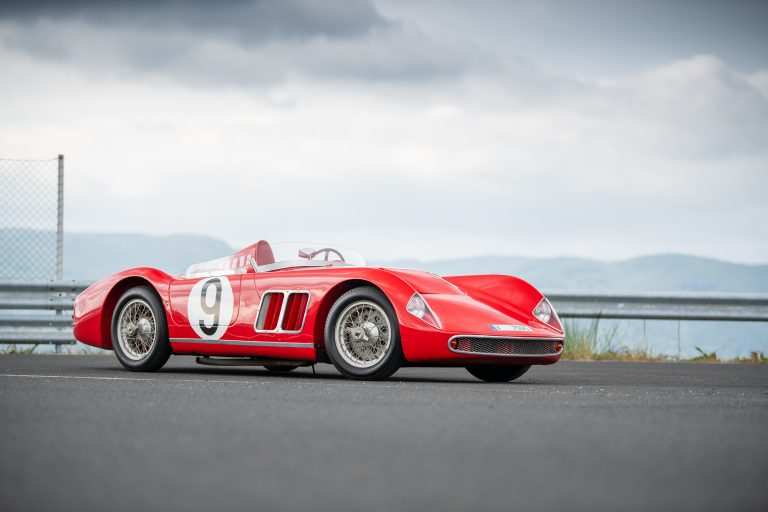 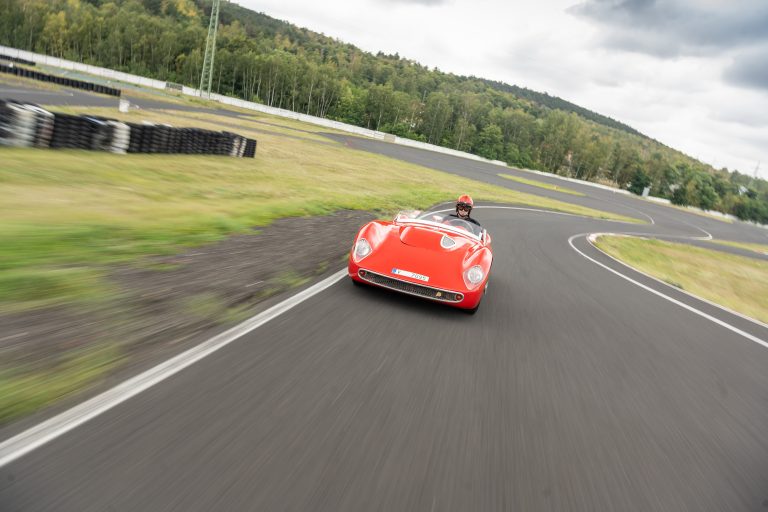 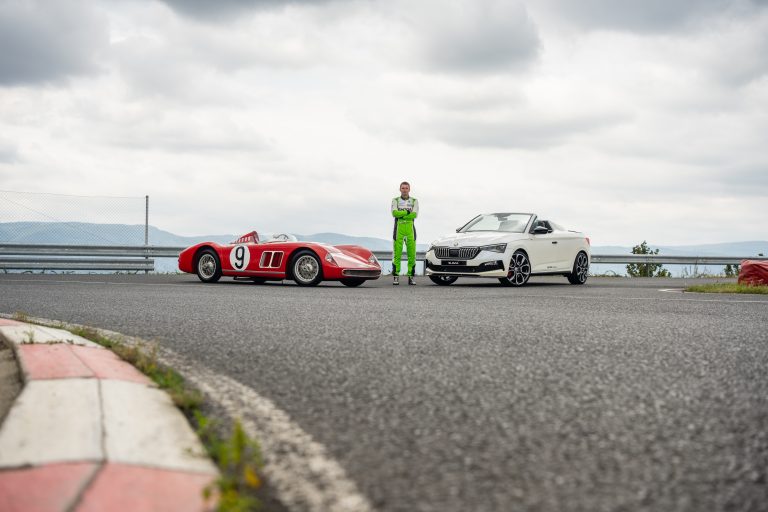