Recuperation, drivers’ first experiences with eMobility, and even invisible assistants to make driving easier. The year 2021 bristled with energy, new ideas and possibilities. Here’s another helping of the best that the ŠKODA Storyboard had to offer this year.

For many drivers, 2021 was a year of discovering new possibilities. For many of them, this meant their first encounter with eMobility and its possibilities, such as recuperation. ŠKODA Storyboard tried out this technology in three very different environments.

Our presenter Anna first tried out the ŠKODA OCTAVIA iV on Prague’s Strahov hill, then drove the ŠKODA SUPERB iV plug-in hybrid from the picturesque village of Kryštofovo Údolí to Ještěd peak and back. Her journey was both quick and efficient, with minimal fuel consumption.

For her third trip, Anna combined the city and the mountains when she took a trip from Karlovy Vary to the peaks of the Ore Mountains. And naturally, her final destination was the local wind farms.

Influencer Tereza Salte also learnt to appreciate recuperation behind the wheel of the ŠKODA OCTAVIA iV, as she found out what it’s like to drive an electric car around town. “What I especially appreciate is how much petrol was saved – most of our daily journeys into the city were powered by electricity, and the sixty-kilometre range was plenty for us.”

Photographer Jan Řeháček, aka Kopernikk, took the ŠKODA SUPERB iV into the mountains with his four-legged friend.

But it was not only the theme of eMobility that galvanised ŠKODA Storyboard this year. We also showed, for example, that ŠKODA cars can be found around the world in the service of men and women of the law. Some of these cars are fitted with special equipment, including a submachine gun holder. 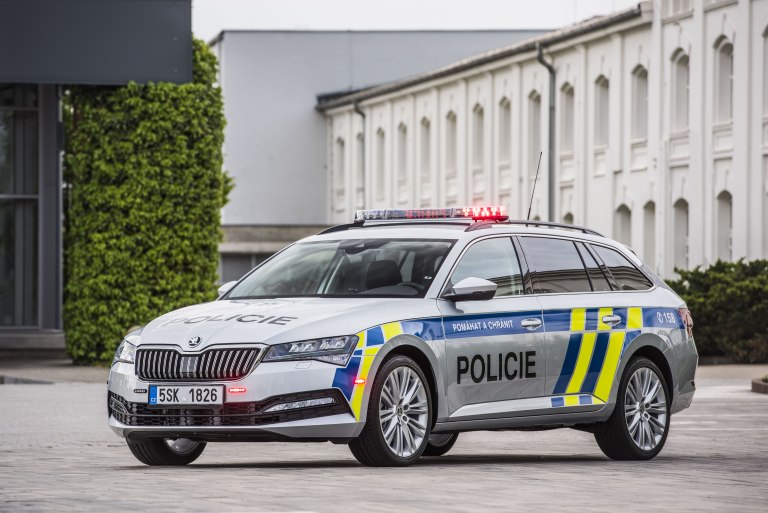 The ŠKODA SUPERB has become a reliable partner for motorway patrols. 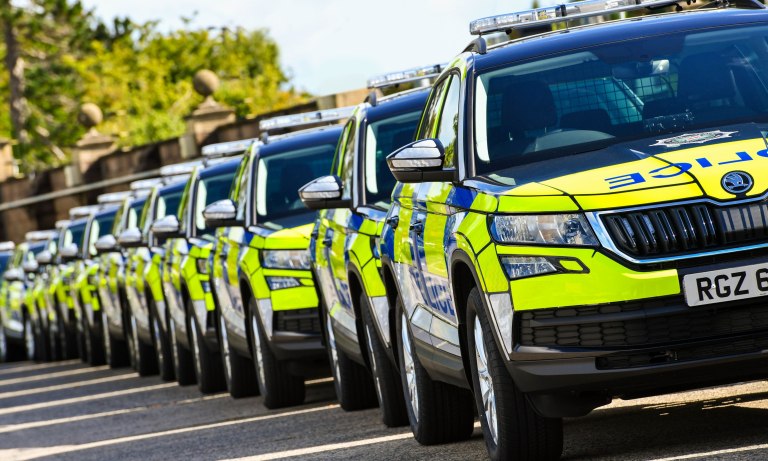 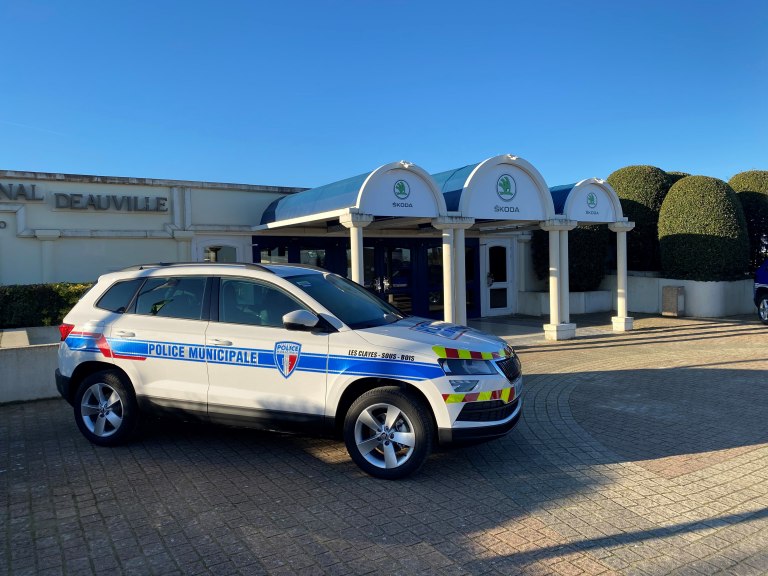 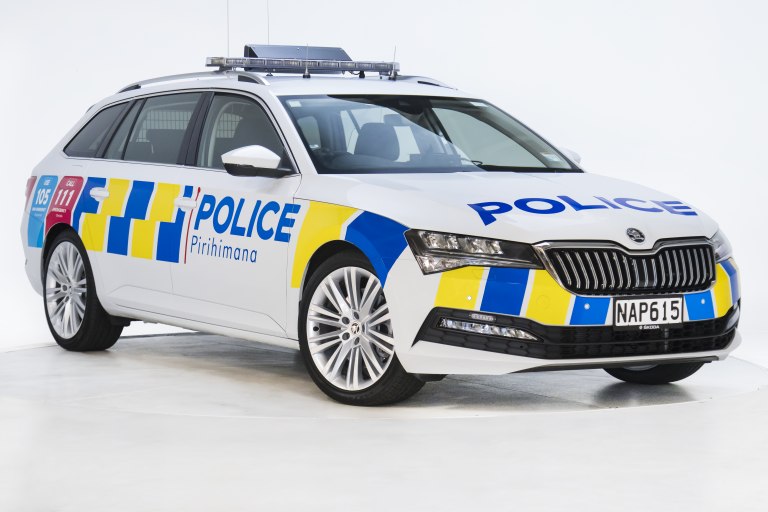 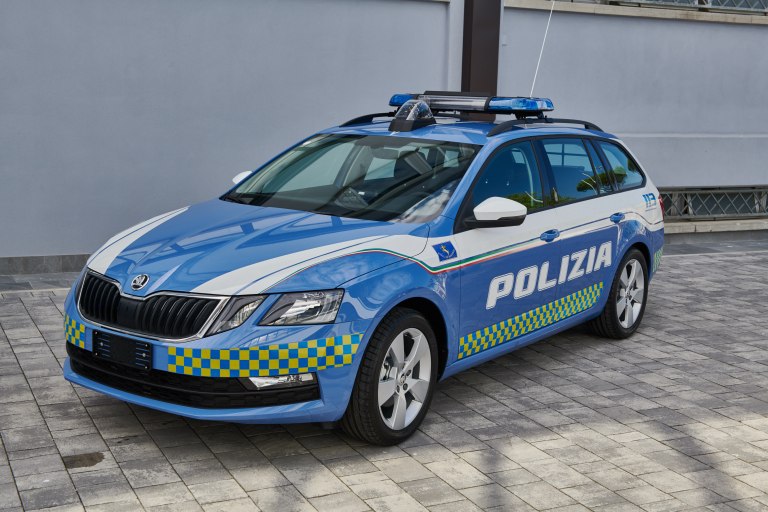 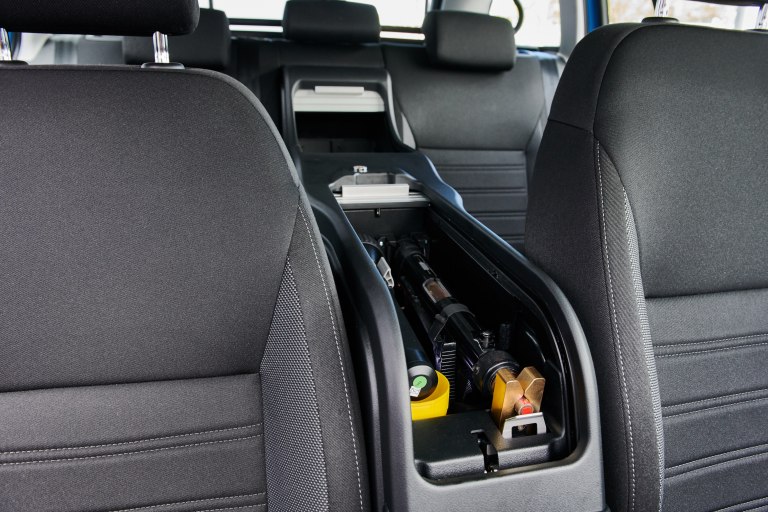 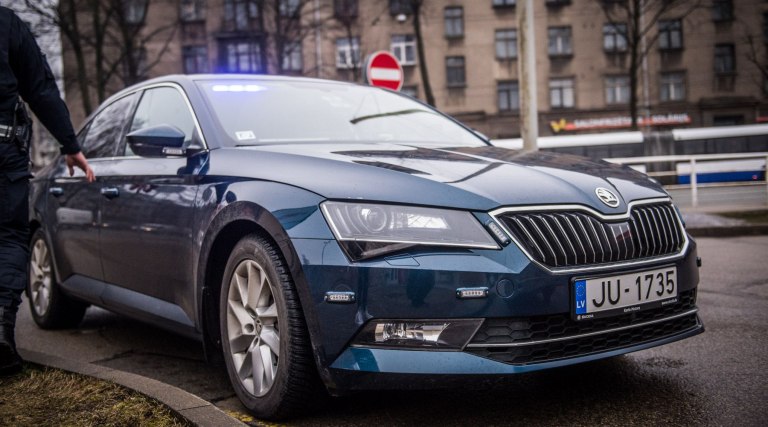 The Hidden Figures of Design series has begun to shine a spotlight on the women and men who work every day to make sure that everything in the car not only looks great, but also serves the occupants well. And when it comes to the stories and people associated with ŠKODA, you might also recall this year’s ŠKODA Classic Tour, a veteran rally for the carmaker’s employees. 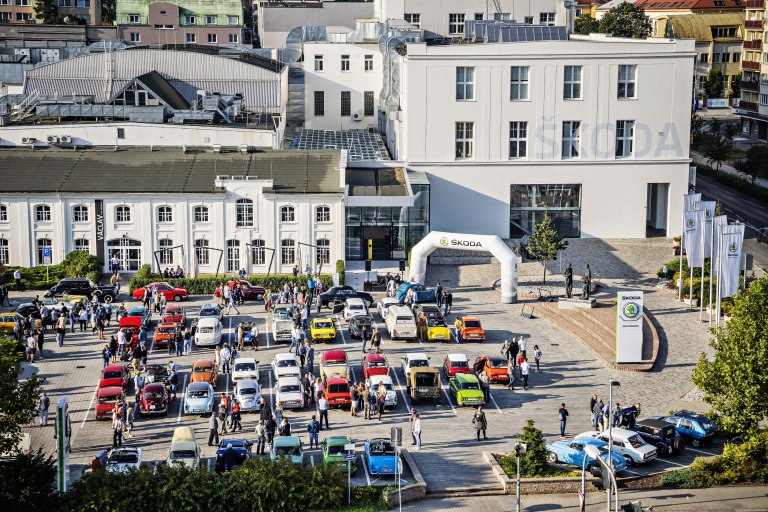 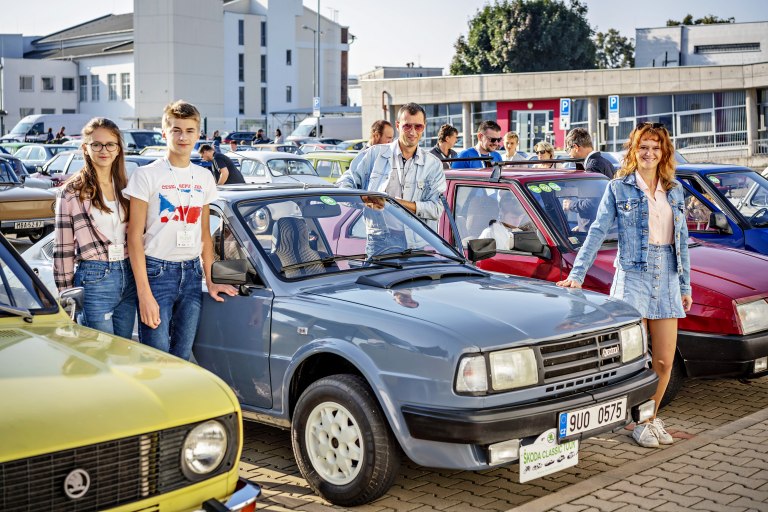 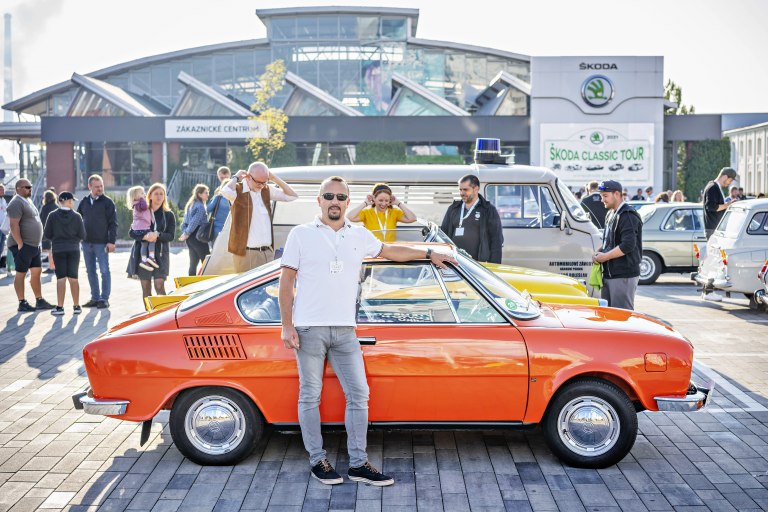 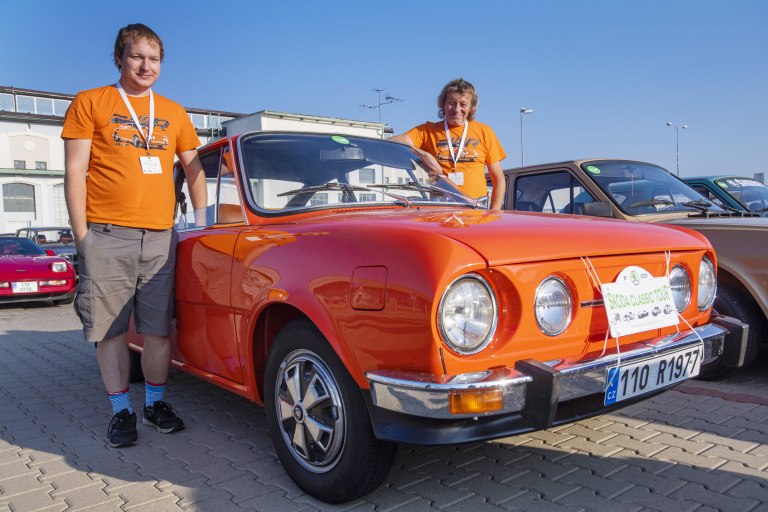 For many years now, a team of five mechanics, two panel-beaters and one paint specialist have been accompanying and repairing ŠKODA cars on the ground at the legendary Tour de France. “I’m satisfied when I see that everything is going well, that the guys are enjoying their work and aren’t desperate to get to the hotel. As for me, I’ve been doing this job for eighteen years – and you’ll see me here again next year,” says ŠKODA Mobile Service Team Manager Radovan Beran.

Another new feature that will definitely continue was the Hidden Helpers series. It shows how automatic lights, wiper sensors, windscreen washers and other gadgets work. Are you already familiar with all the assistants that help you park, for example?

So whether your journey through the coming year will be conventional, hybrid, purely electric or even just pedal-powered, we wish you a safe trip.

The quest for sustainability in ŠKODA cars

The ŠKODA SUPERB has become a reliable partner for motorway patrols.

Special submachine gun compartment between the front and rear seats.

Unmarked ŠKODA SUPERBs keep an eye on the traffic in Lavia.