ŠKODA’s iV brand means more than just electric cars and plug-in hybrids. It is an ecosystem that makes life easier for ŠKODA electric car owners and drivers in a Simply Clever way.

The main goal is to make electric car charging as simple as possible, of course. To achieve this, ŠKODA offers several options for a variety of situations. And other ideas are currently in testing or are being prepared for commercial roll-out. 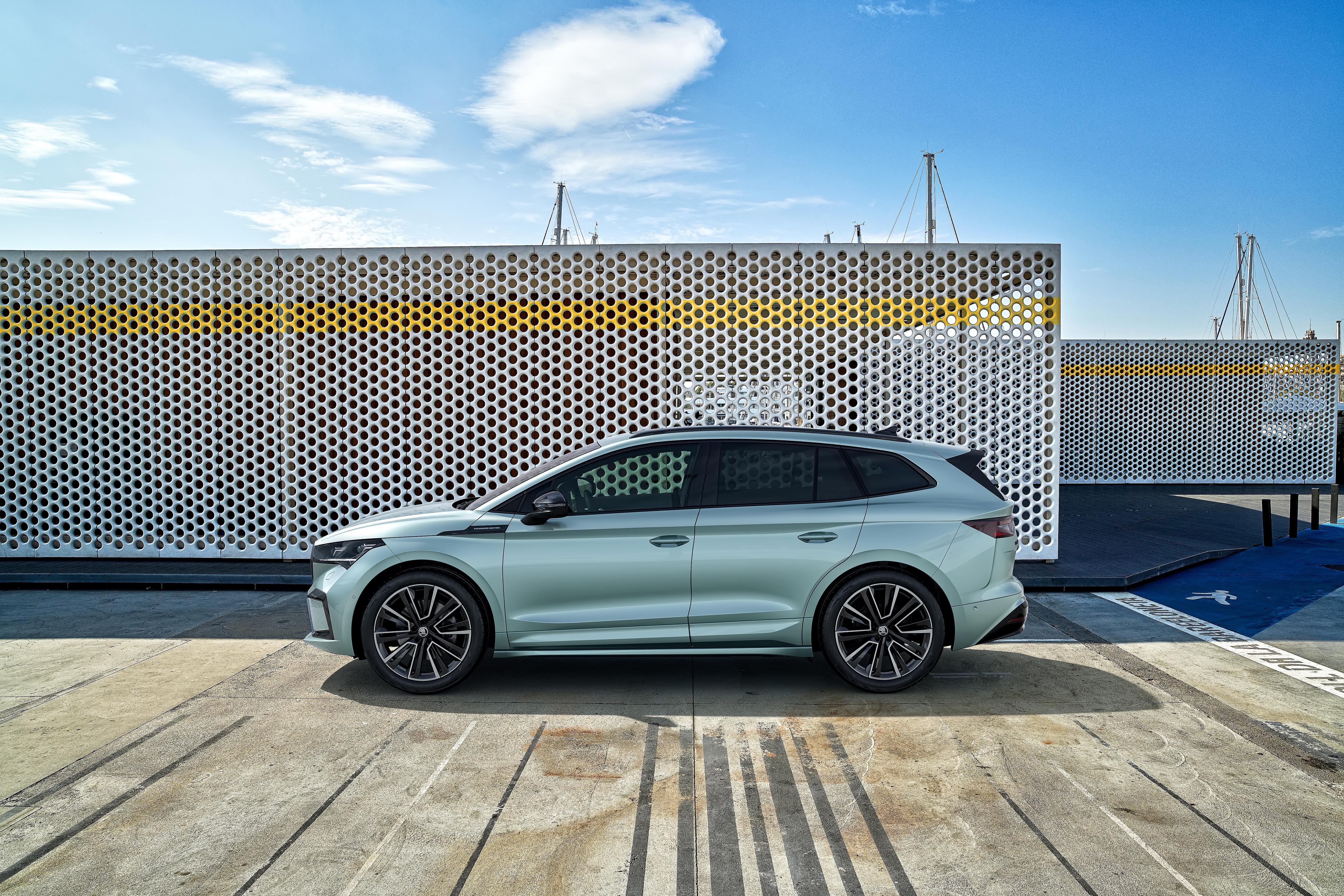 One card to rule them all

The Powerpass (service provided by Elli company - Volkswagen Group Charging GmbH) is the cornerstone of easy operation of ŠKODA iV electric cars. The Czech carmaker is set to offer this service to potential electric car buyers on various markets before sales of the new electric ENYAQ iV begin there.

“The network is growing every day as new partners join up and new stations are opened,” says Barbora Kabátová, who’s in charge of the development of the service. 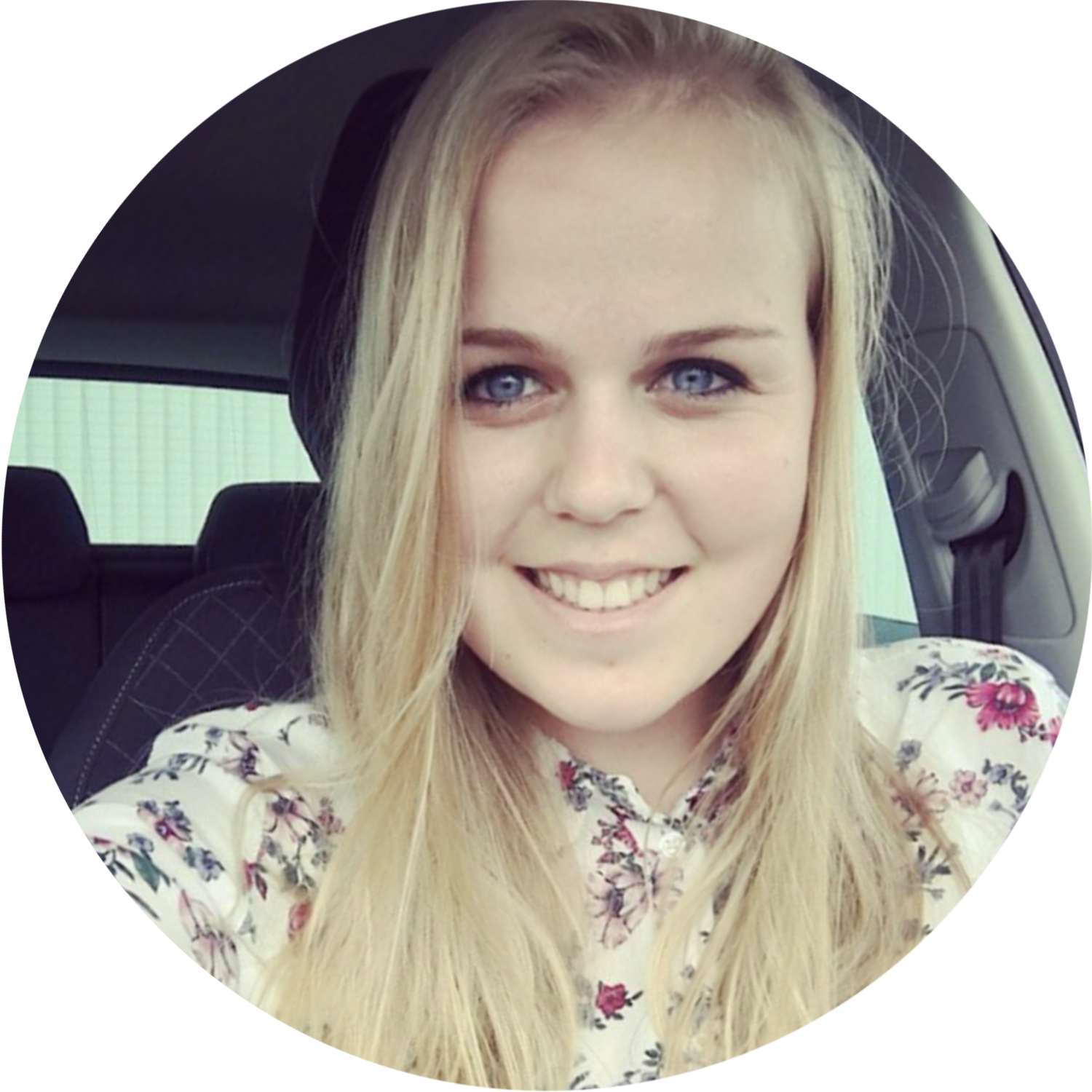 The app is a key part of the service. The app not only lets customers order a card and activate a contract, but it also helps them find the nearest charging station in the network and displays current charging prices. Customers then drive up to the charging station, use their Powerpass  card for authorisation and charge their cars. There is no need to worry about paying at that point, as payments are dealt with by a monthly bill. The bill includes a small fee for using the service.

The network that can be accessed with a Powerpass card includes the charging stations that ŠKODA dealers are gradually building on their premises. These stations can make use of some of the smart new ideas that make charging easier, more effective or cheaper, or all three at once.

The first example is making use of recycled batteries from electric cars and plug-in hybrids. ŠKODA dealers are installing public 11kW or 22 kW charging stations on their premises, facilitated by the ŠKODA iV energy storage system. That is in fact a large battery module with a 200 kWh capacity that is made from used batteries: it consists of 4 battery sets from electric cars or 20 sets from plug-in hybrids. The batteries are charged at night with cheap-tariff electricity, and in the daytime day they help make the network more stable. During the day, electricity generated from solar panels, for example, can be stored in the batteries. 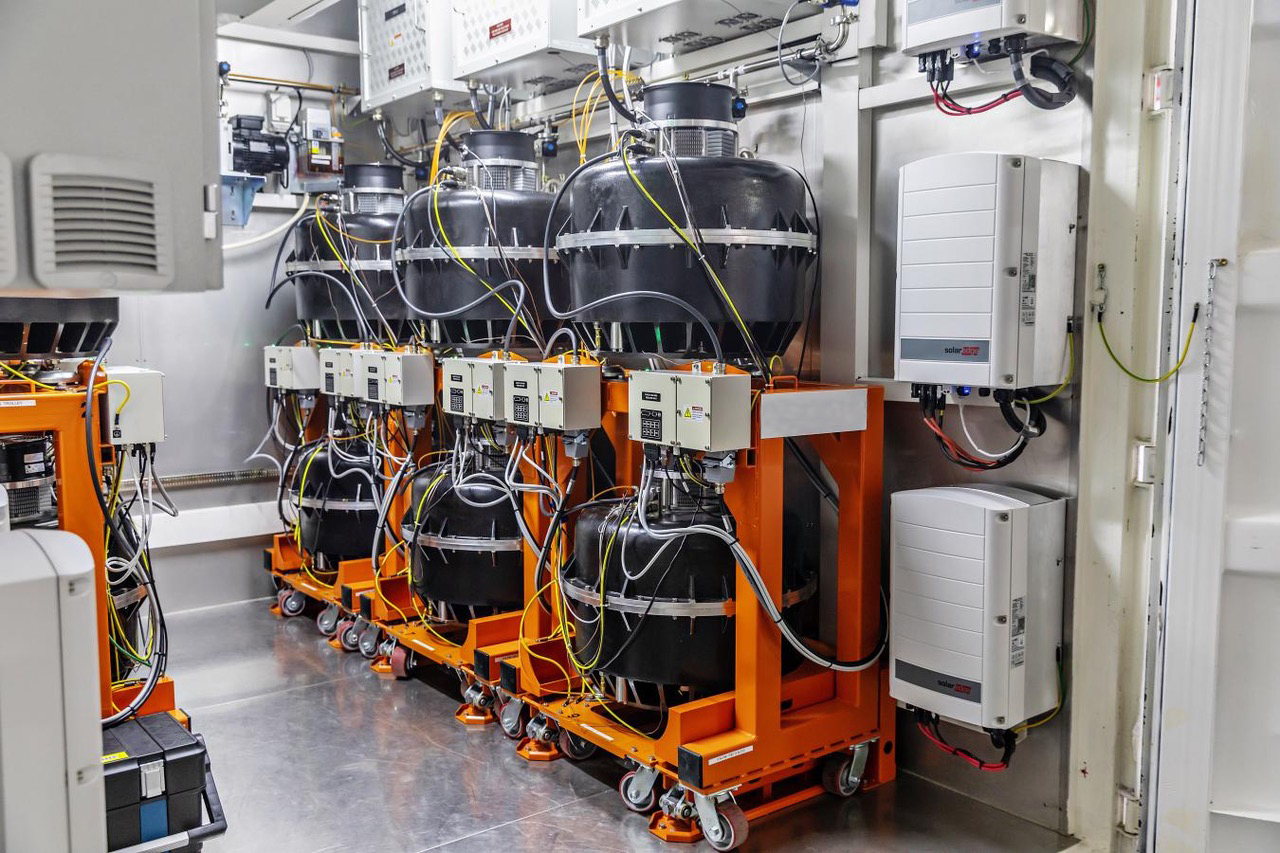 When the Kinetic Power Booster is at “full charge”, the flywheels spin at 18,000 revolutions per minute. When a car is being charged, the speed gradually falls to 7,000 rpm - at that point the charging is halted because the storage facility is fully discharged.

A flywheel is another type of energy storage system. ŠKODA AUTO DigiLab is testing this technical solution in collaboration with Czech energy firm PRE and Israeli tech firm Chakratec. Known as the Kinetic Power Booster, this energy storage system is composed of a series of flywheels, so electrical energy is stored in them in the form of mechanical energy. The flywheels can convert this energy back into electricity very quickly. This technology makes it possible to charge electric cars twice as fast compared to the locally accessible network capacity and can be used where the network has insufficient capacity. When they aren’t in use, the flywheels are then “charged” again so they are ready to discharge their energy at full speed whenever a customer requires.

“The ŠKODA iV Charger Connect has Wi-Fi and LAN for connecting to the internet and can be accessed by an app,“ František Žert points out. 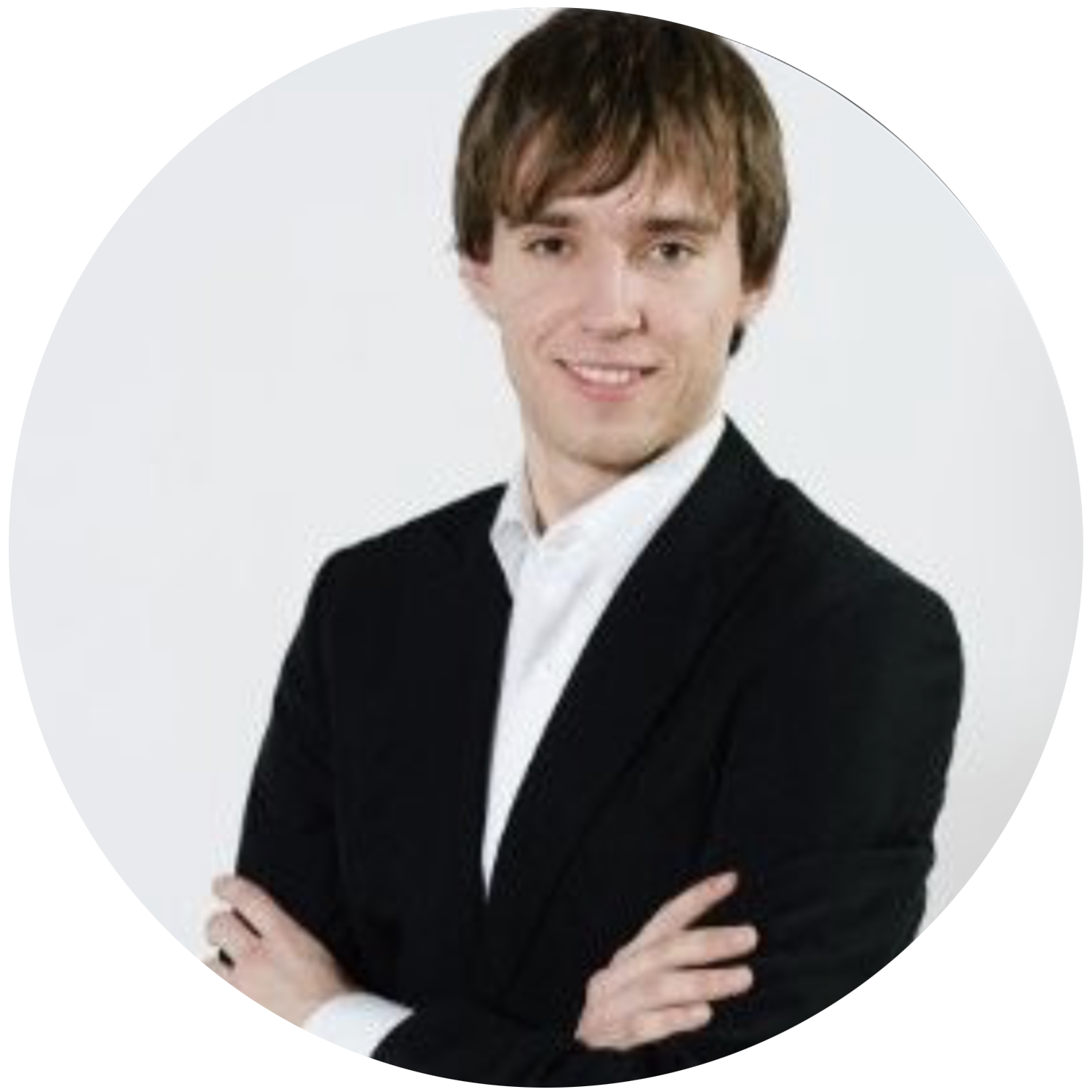 The ŠKODA iV Charger Connect also has a module for a chip card RFID (Radio Frequency Identification), so it can be used by multiple users. It is ideal for shared underground garages, where this solution prevents unauthorised charging.

The most advanced devices, like the ŠKODA iV Charger Connect+, also feature an LTE module and electricity meter. “This kind of wallbox can be shared by multiple users. The data are sent to the app, so users know precisely how much electricity they each consumed,” Žert explains. This solution is particularly handy for employees with company cars they charge at home: the data can be used to reimburse employees for electricity consumption. 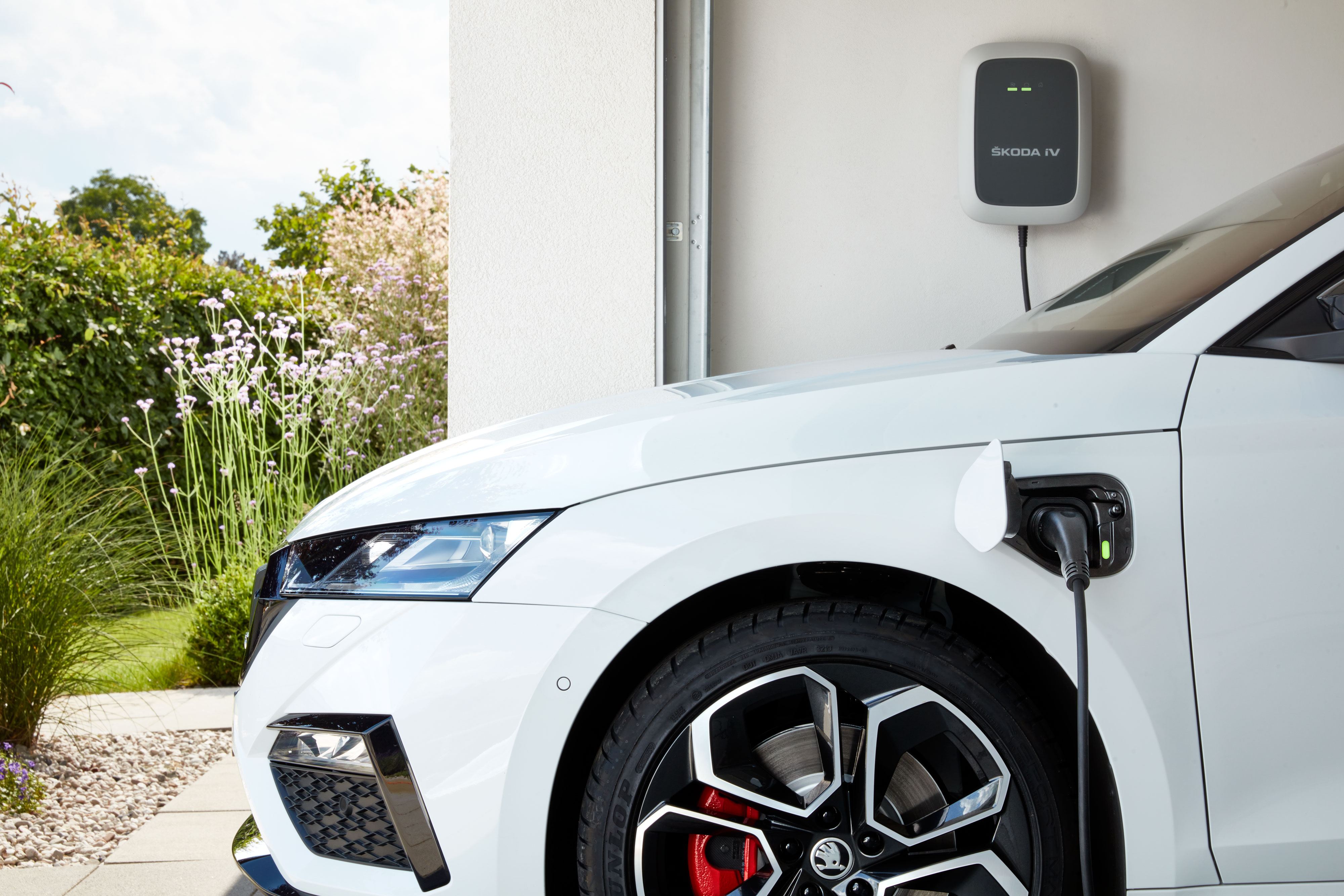 ŠKODA and the VW Group are working together on the development of easy-to-use wallboxes for home charging. Customers will be offered advice when it comes to choosing these devices and assistance in installing them.

Wallboxes can be ordered from ŠKODA dealers, who will also gladly help install the device. “We recommend that anyone interested in a wallbox visit a ŠKODA dealer. The dealer can help choose the ideal wallbox and customers can order the charger, an electrical infrastructure check and installation of the wallbox. A Home Check, in other words an on-site inspection by a certified installation partner, determines how demanding the installation process will be,” says Zbyněk Krebs, an eMobility and charging infrastructure expert, who adds that wallbox installation varies from customer to customer. 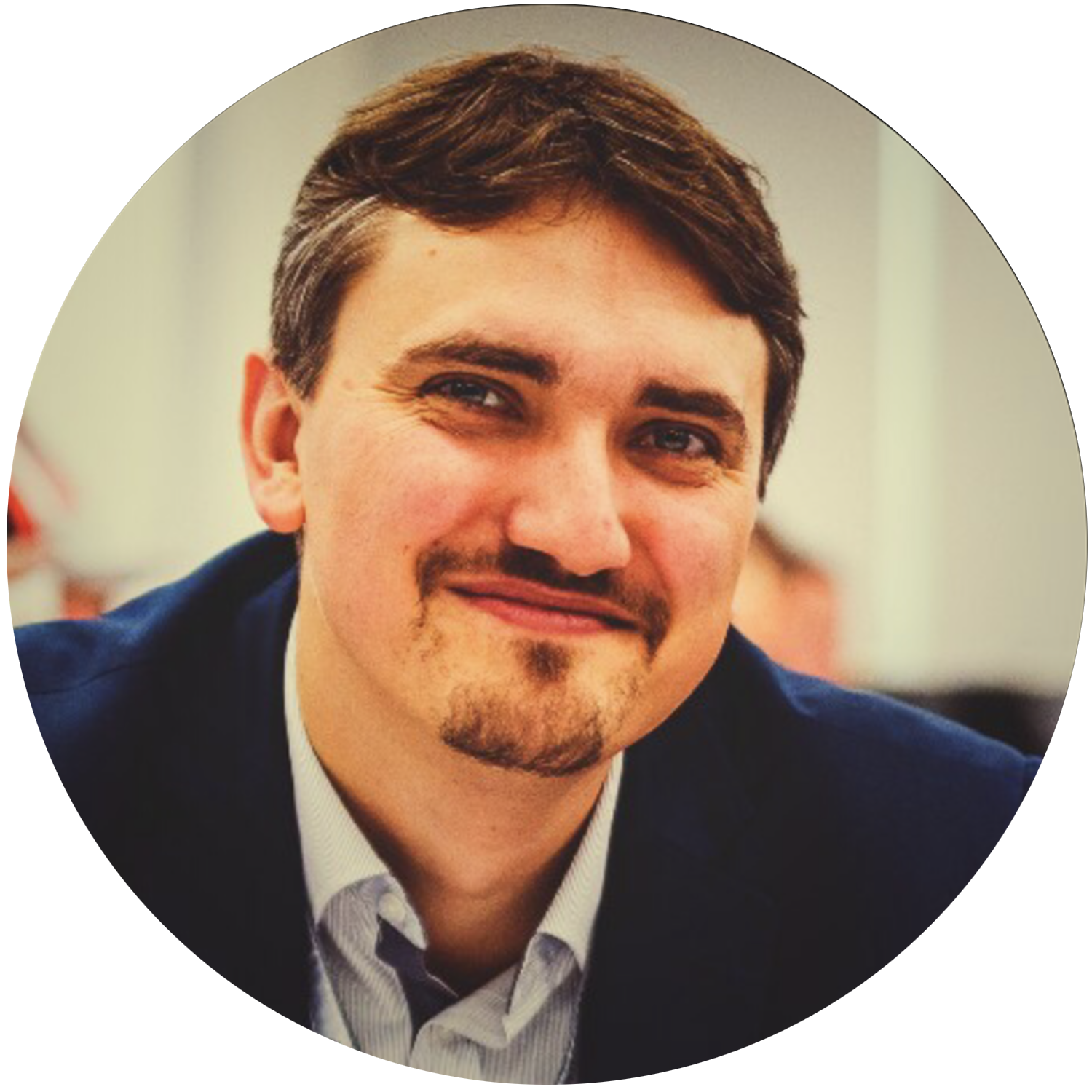 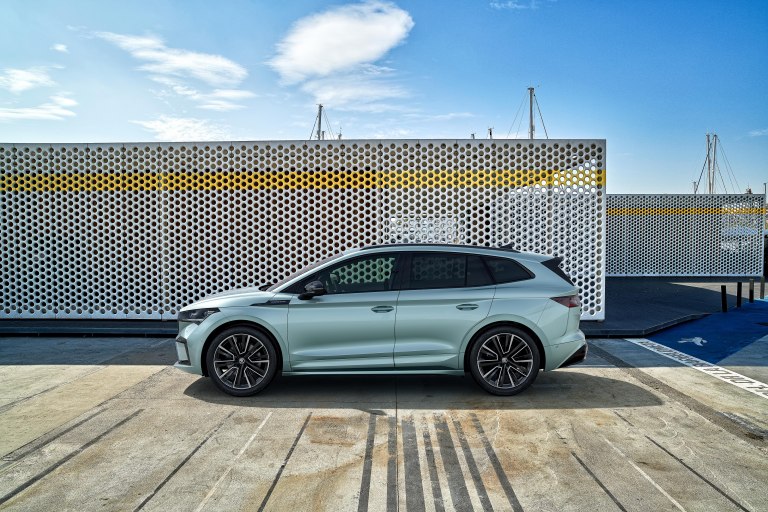 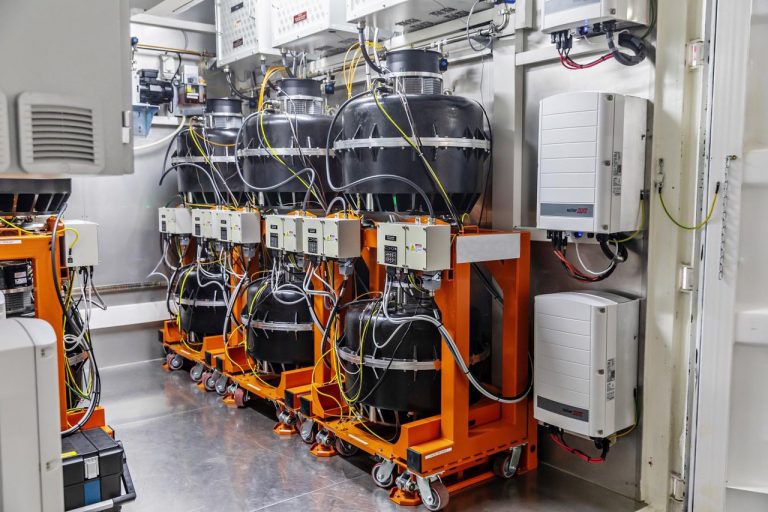 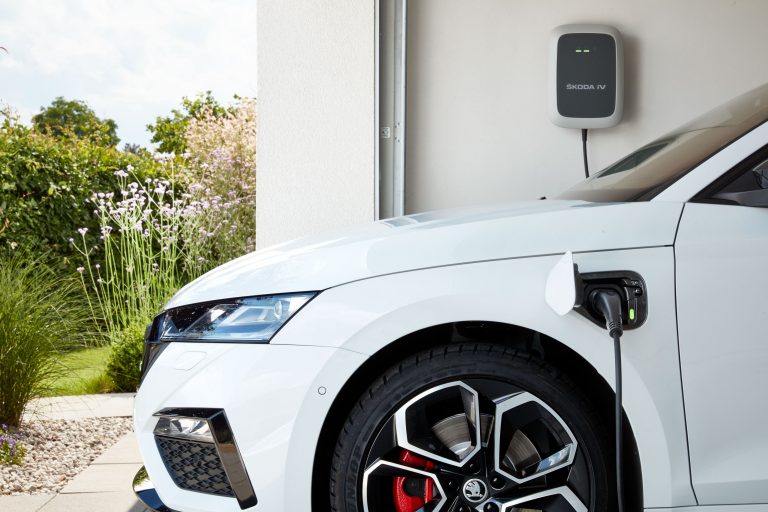