The greyish-blue OCTAVIA took Petr Hájek’s wife to the hospital when she was in labour twice - and today, there is a proper children’s play area in the back. In their six years together, they’ve clocked well over 300 thousand kilometres, but the car is still in great shape, exactly like an important family member should be.

For Petr Hájek, the second-generation liftback is his third OCTAVIA in a row. He started out with the first generation Combi, followed by a second-generation example, both in a similar shade of green. Six years ago, he once again replaced his vehicle, this time with a greyish-blue one.

“We bought two of these for our company, with the only difference being one number in the VIN code. Since then, this OCTAVIA has been through all the biggest moments of my life with me – we moved abroad, and our two daughters were born. It’s not just an ordinary car for daily duties any more. I love it and even though I may one day move on to the fourth generation, I’m convinced I’ll keep this one forever,” he says. From the way he talks about the car, you can really sense the personal relationship – for example, he doesn’t say that he bought the car new, but that he’s had it “since newborn”, and he really does care about it. 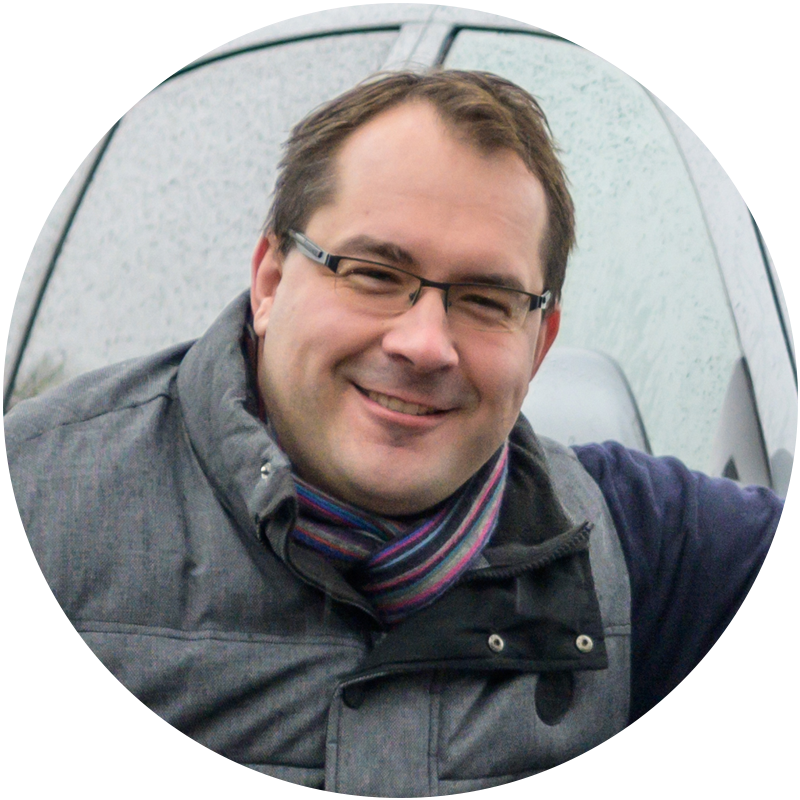 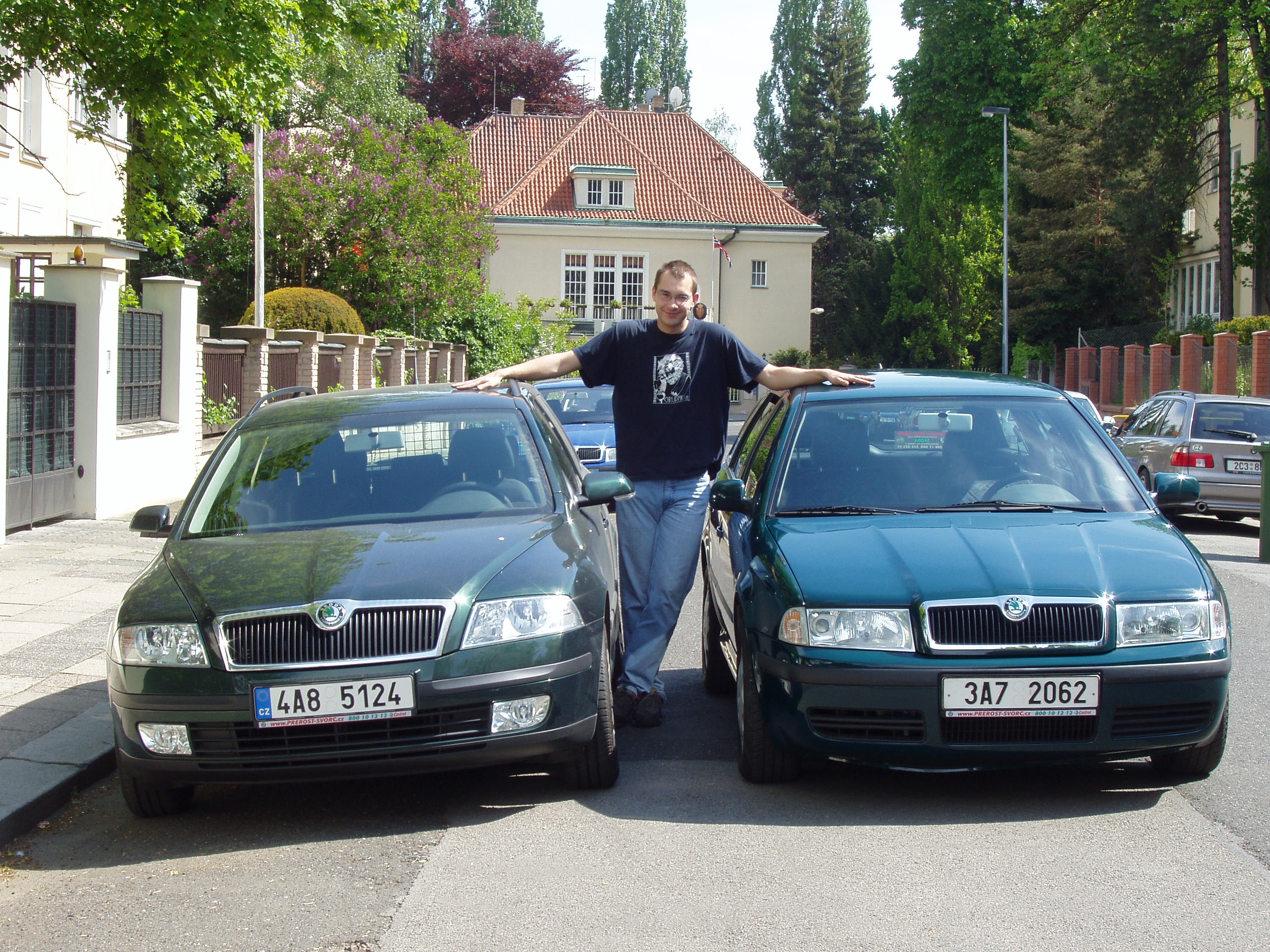 Petr Hájek started out with the first generation Combi, followed by a second-generation example, both in a similar shade of green.

The effects of the care lavished on the car are obvious. It’s true that the OCTAVIA, with its two child seats in the back, shows its daily use at first glance, but no significant wear of the interior or controls is visible, and the same is true for the bodywork. “In my opinion, rain is the best car wash, so I don’t torture it with brushes in the car wash too often. There are some stone chips on the front, which is not surprising with 300,000 kilometres on the clock. Otherwise, though, we’ve survived without major scratches,” says Petr as he assesses the condition of his car.

He’s right, many cars have collected more scratches in a few month than his OCTAVIA has in a whole six years. He also adds a story from its first technical inspection after moving to Austria. At that time, the OCTAVIA did have something over 200,000 kilometres on the clock, but the technician didn’t believe the number on the instrument panel. Both technically and visually, the car’s condition was equivalent to some 100,000 kilometres. That’s the best proof of excellent care. 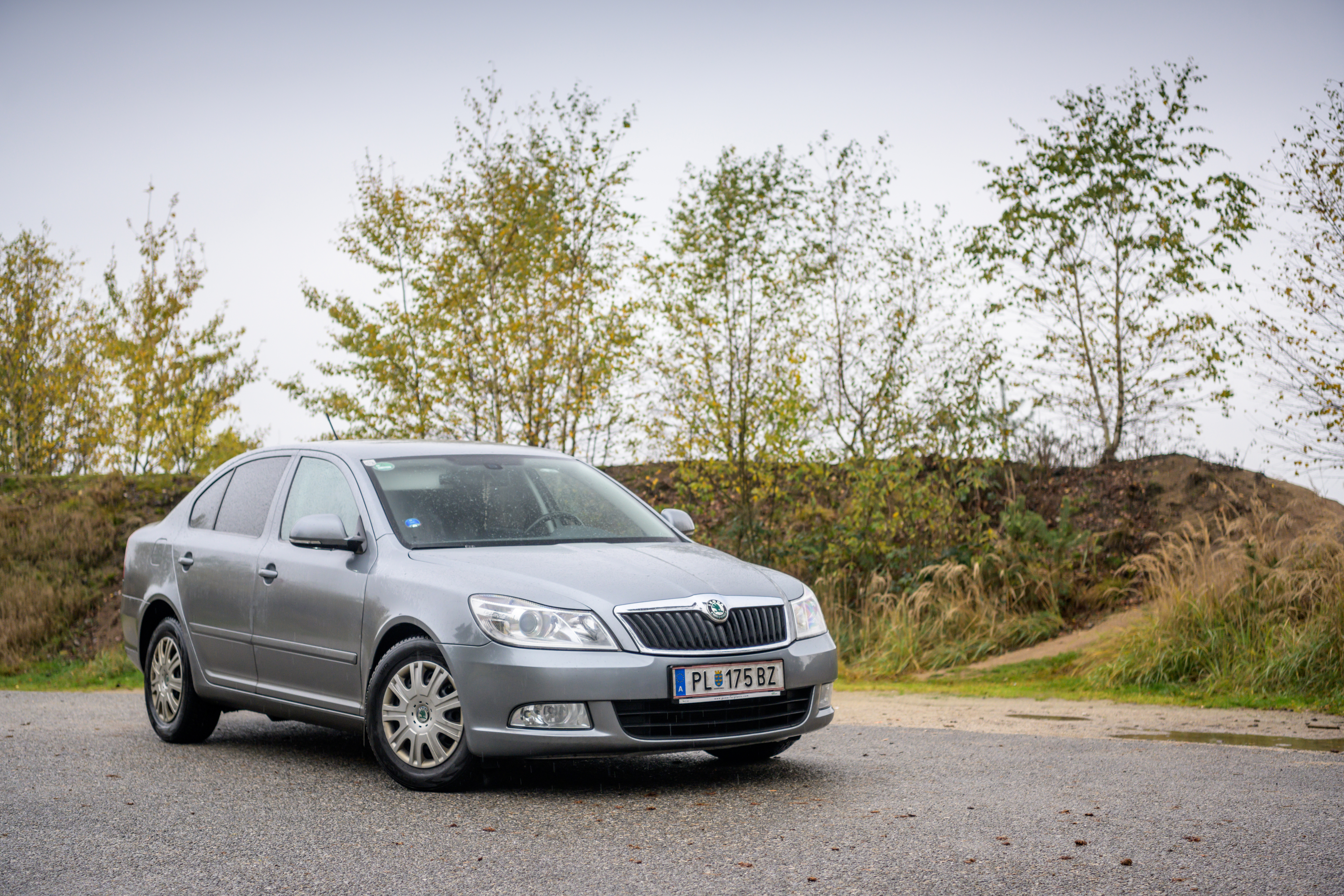 For Petr Hájek, the second-generation liftback is his third OCTAVIA in a row.

According to Petr, the family car has to be, above all, practical, and the OCTAVIA has never failed him in that regard. “We moved house in it several times, and I don’t really recall any case when something didn’t fit. There was never anything this car couldn’t take! The boot is, of course, huge, but our girls appreciate the room on the rear seats most of all,” says Petr as he counts the advantages of the traditional spaciousness of OCTAVIA. Its interior was always one of the biggest, by volume, of its class, and the fourth generation will be no exception. The space in the back will be increased by 78 millimetres and the basic boot volume will be 640 litres in the Combi variant. If Petr and his family want to move again in the future, they won’t need to worry. 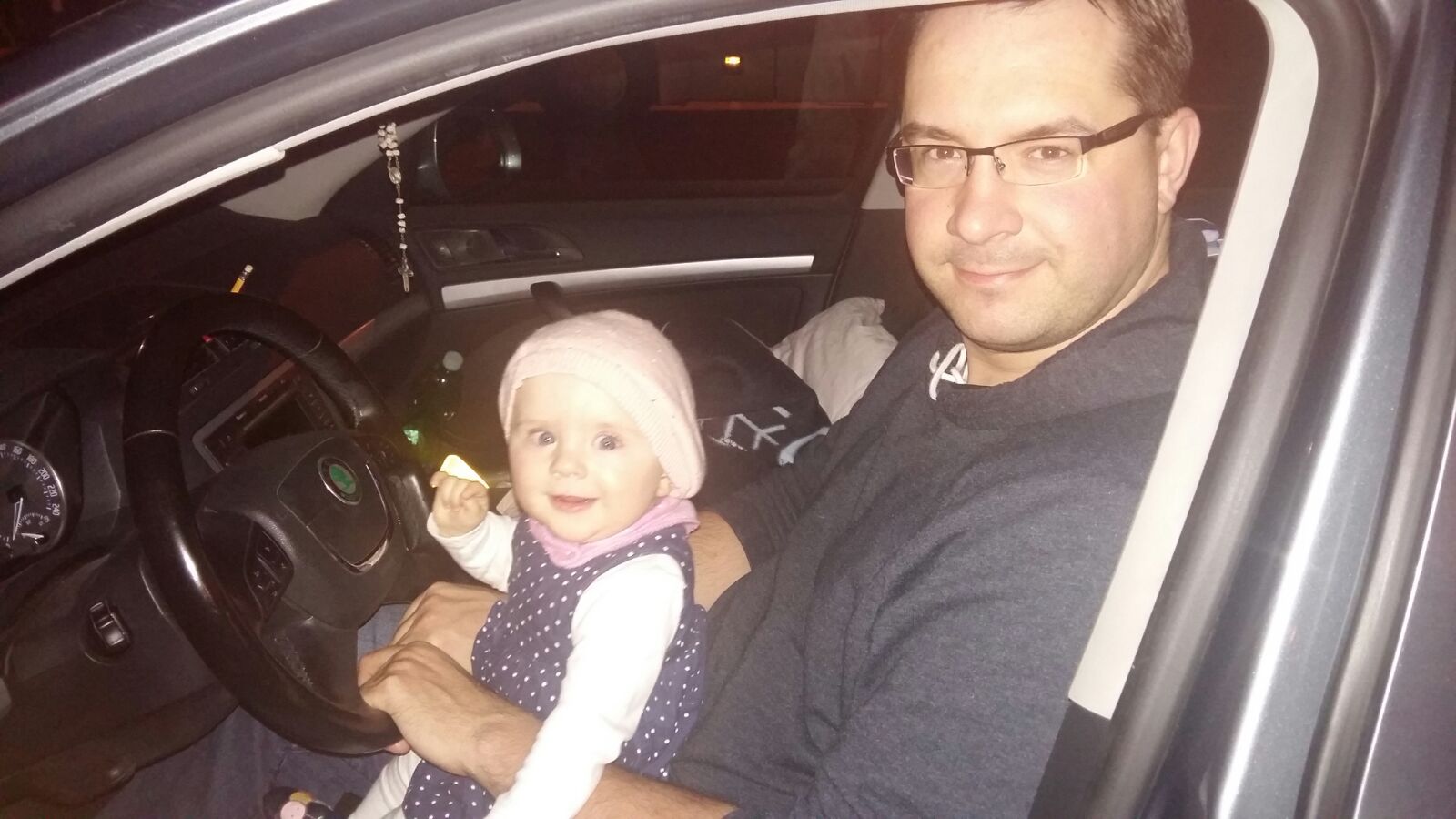 Satisfaction behind the wheel

When he chose the engine, Petr Hájek went for the frugal 1.6 TDI. Still, he really enjoys its driving dynamics: “I especially like the acceleration in third gear, which is easily able to move the car past 100 km/h. The girls always enjoy going fast and cheer on me to go faster, but rules are rules. Besides all the practical aspects of the car, I have fun on the corners as well. The OCTAVIA is just great to drive as well. Probably the only thing I miss is having a sixth gear. I do a lot of highway driving and sixth would reduce the fuel consumption even further. I would like that.” 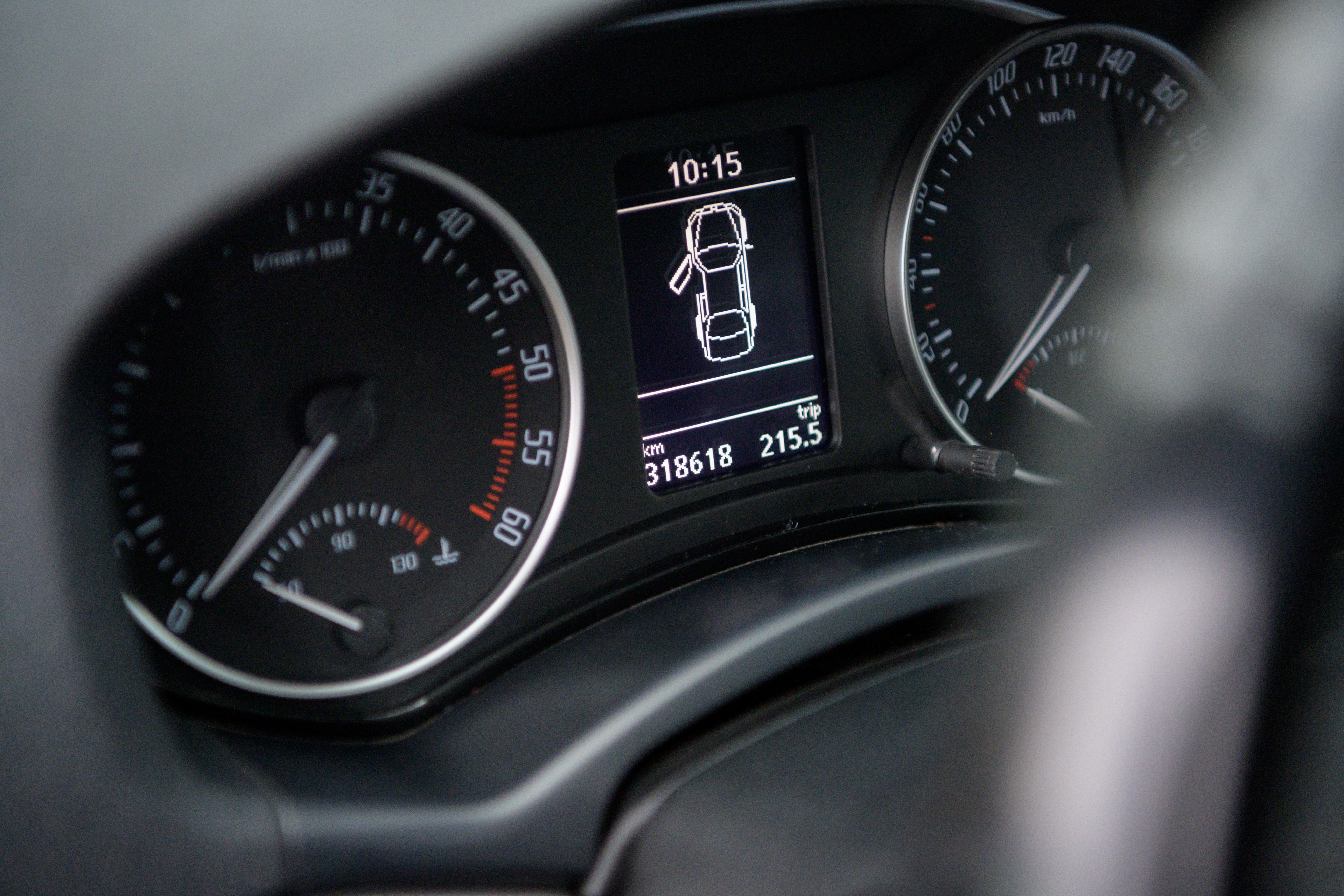 Petr drove all but a few hundred of the 318,000 kilometres himself. His goal, however, is much higher. He would like his OCTAVIA to reach a round one million kilometres, and he has no doubts he can do it. “We were in 14 European countries together, and I think we’ll visit a few more in the future. I do a lot of business trips, and me and my wife also like to go on longer trips. The most adventurous drive was probably a Christmas trip to the village of Ivalo in Finland. The temperatures dropped below -30 °C and I was really worried that the car wouldn’t start, but the OCTAVIA didn’t fail us and started up immediately. With the exception of changing a couple of consumable parts, I haven’t had to have any service work done. Both the turbocharger and the diesel particulate filter are still original. When we reach the million kilometre mark, the OCTAVIA will be put out to pasture. One day, it will be a vintage car under a tarp in the garage. 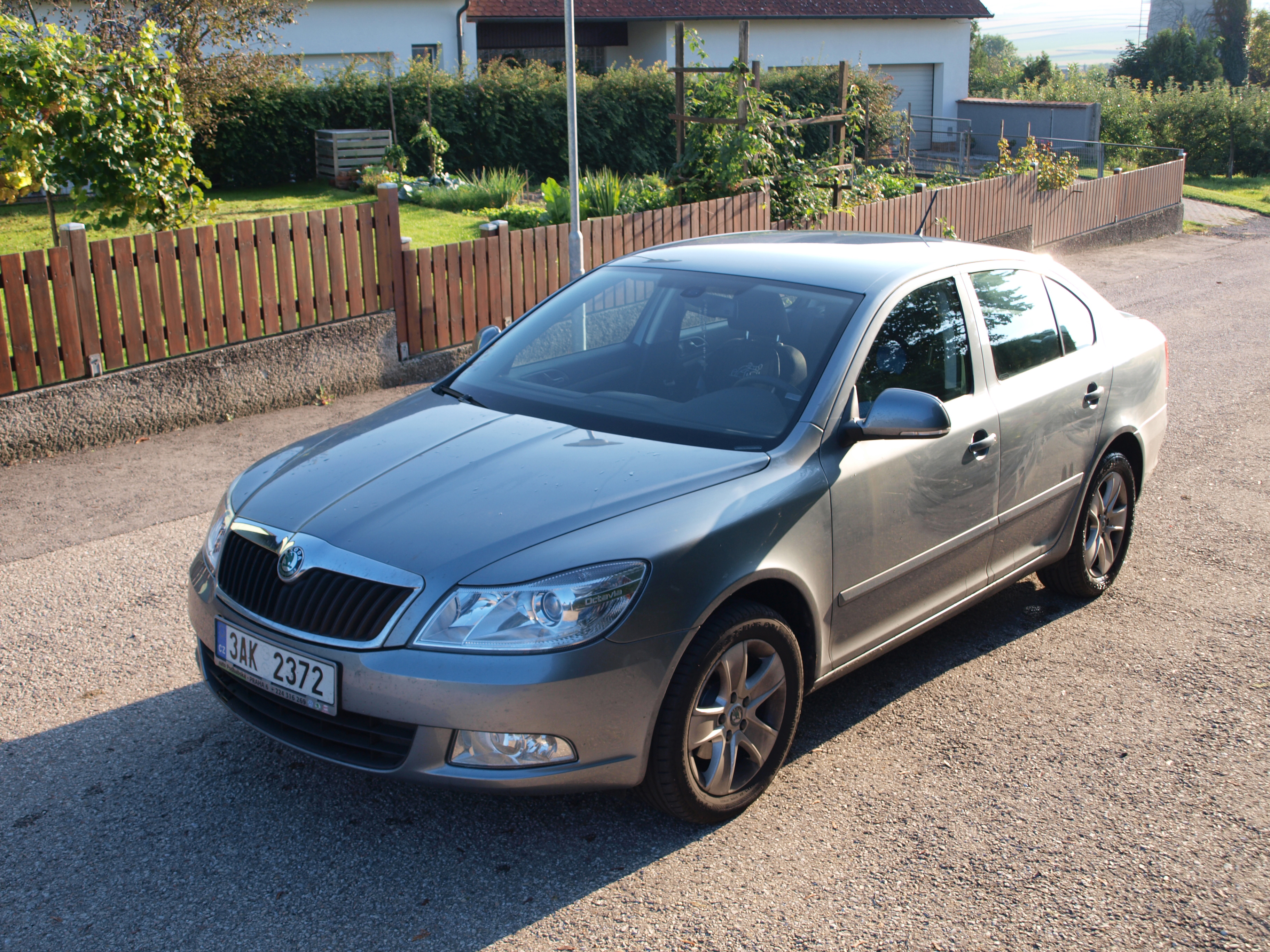 According to Petr, the family car has to be, above all, practical, and the OCTAVIA has never failed him in that regard.

I’m curious about the new one

Petr Hájek likes cars that require the driver’s full attention, but he’s very curious about the new generation. “I heard that the new OCTAVIA will have a lot of driving assists and other useful driver’s aids. I will probably have to get used to that, but I really like it in the first pictures and I’ll definitely visit a dealership to have a look at it and drive it,” he says as he describes his first impressions of the fourth generation OCTAVIA. He also can’t hide being a family guy: “You know how it is. It depends on whether the girls like it.” 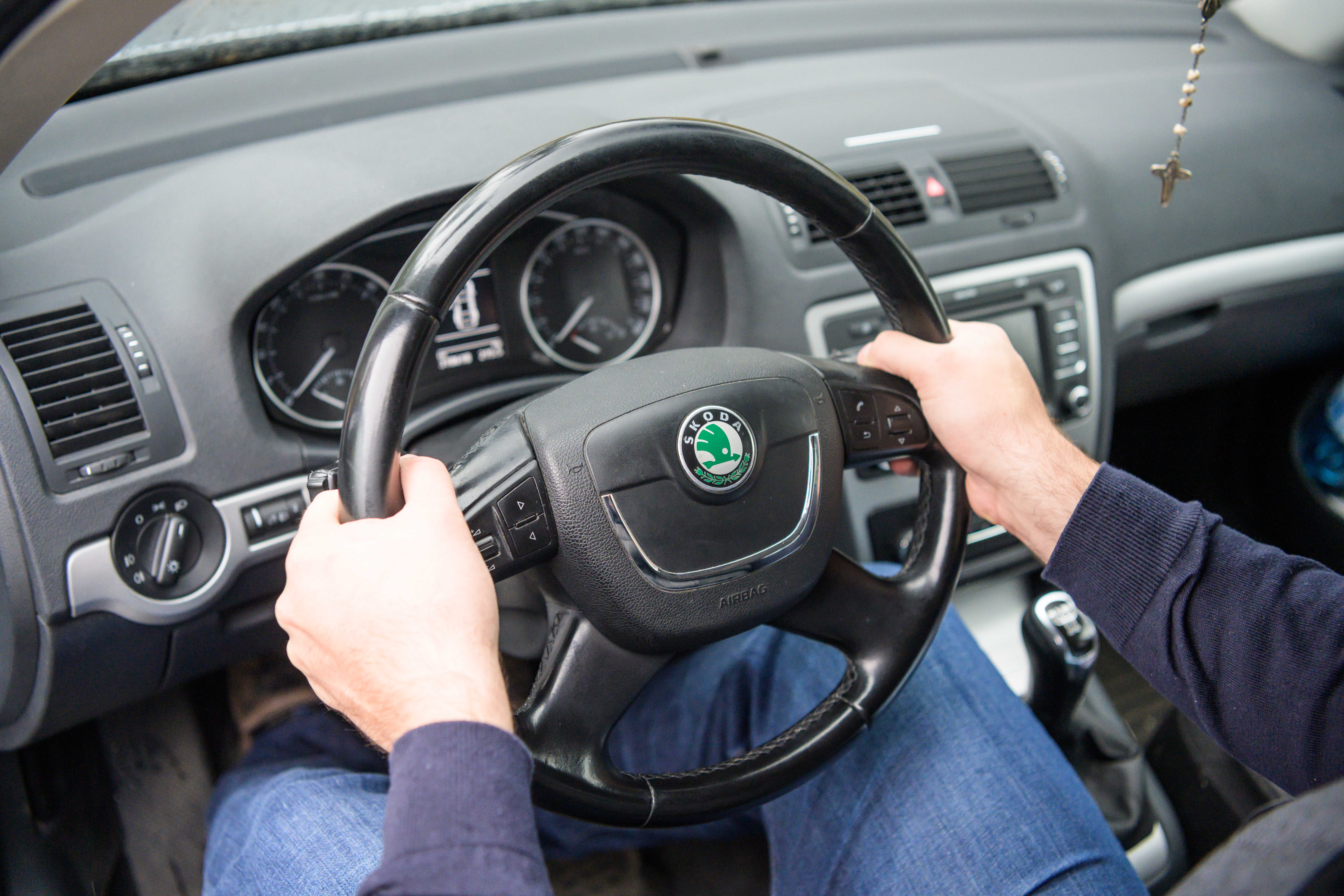 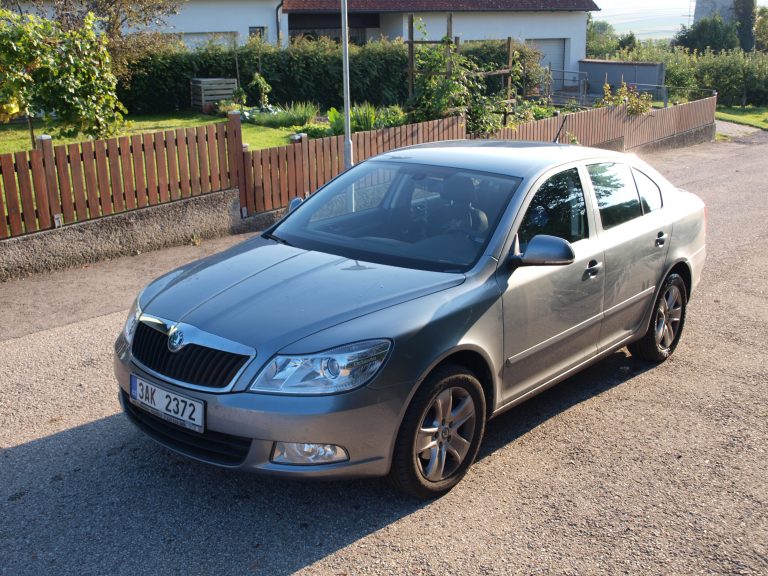 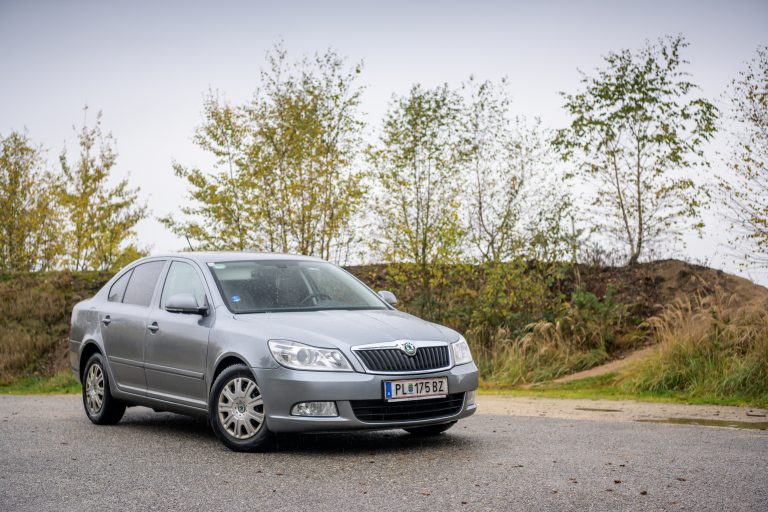 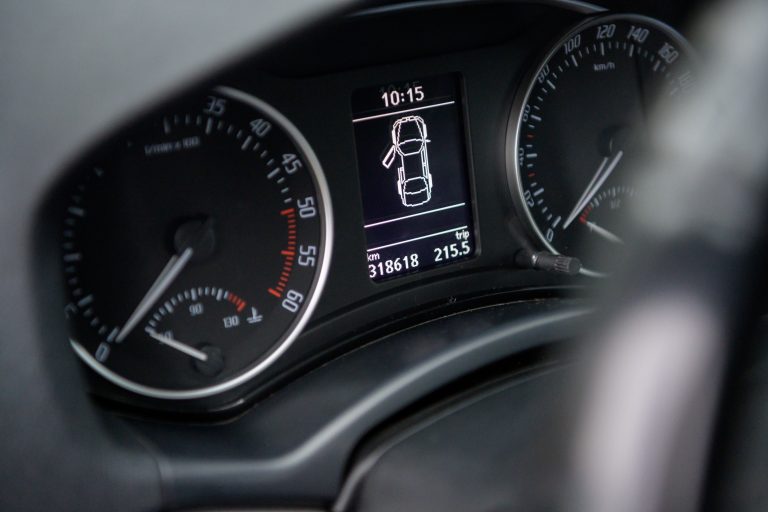 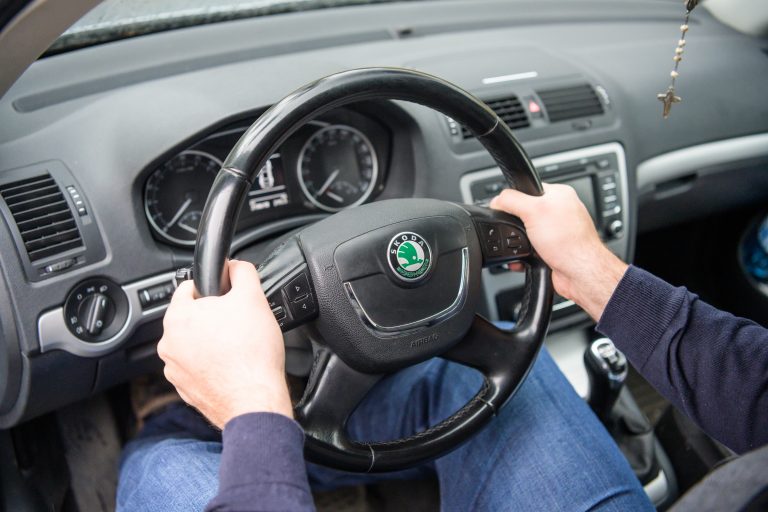 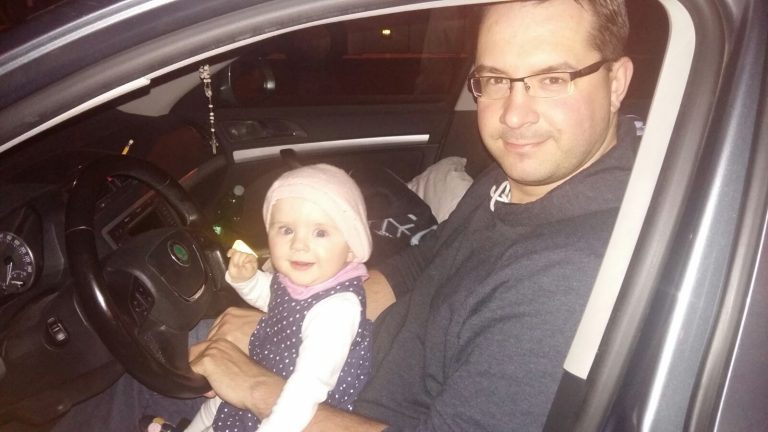 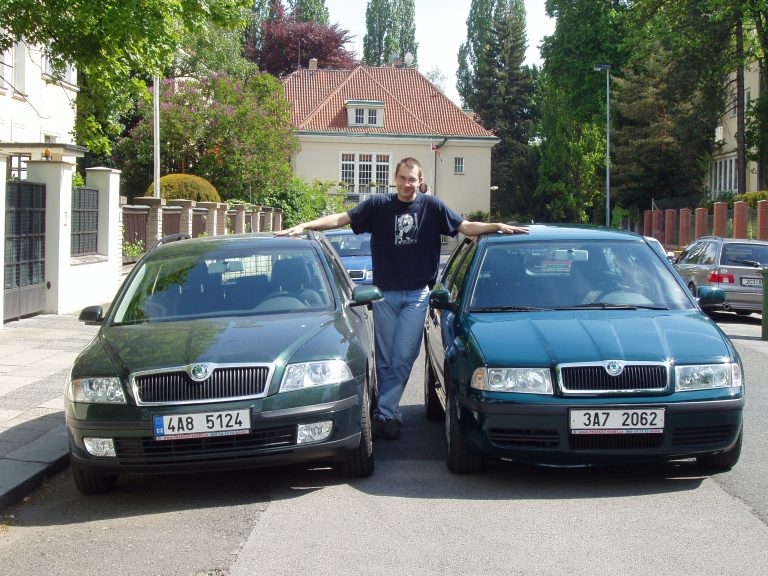