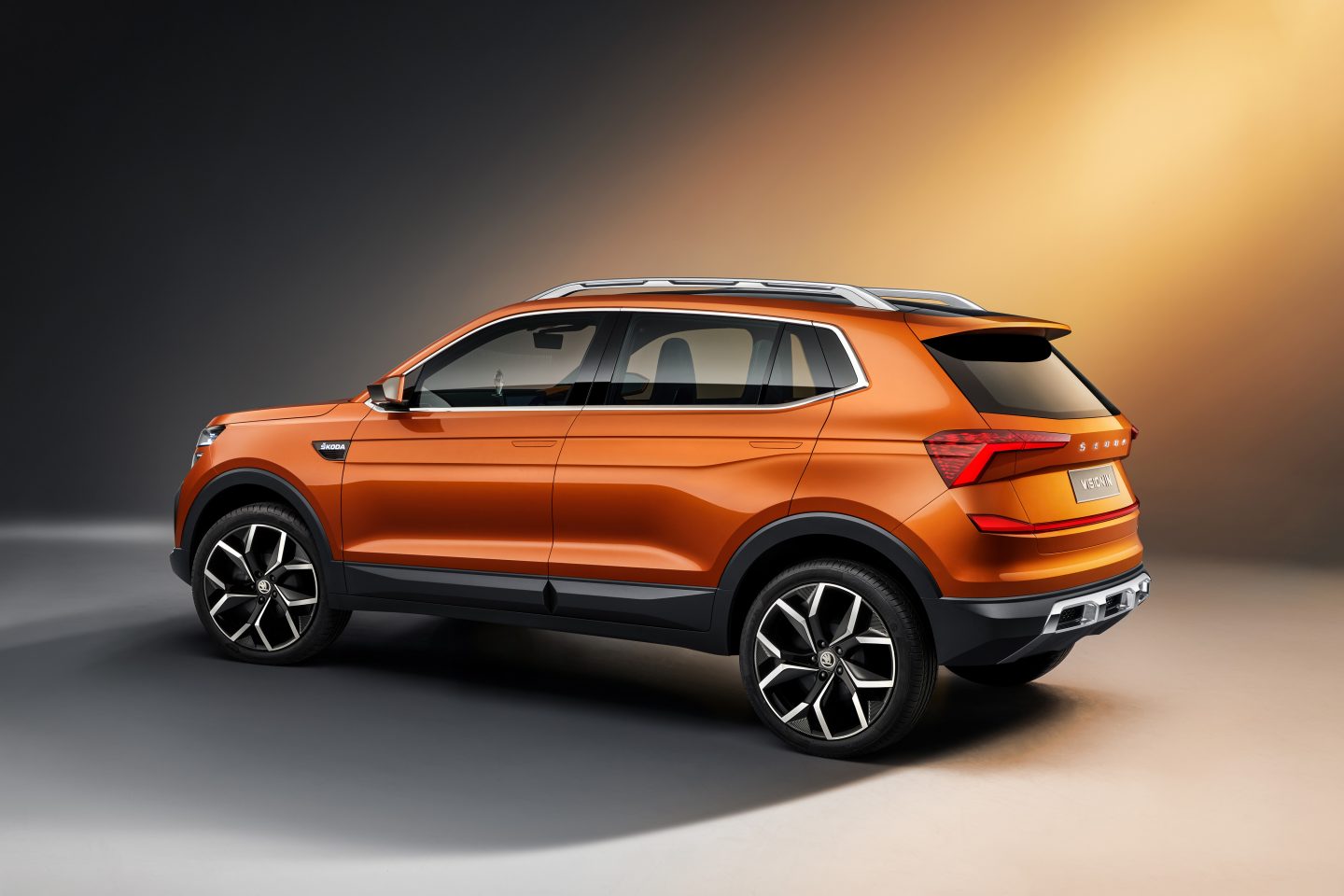 › Concept study of a mid-size family SUV tailor-made to suit the requirements of Indian customers
› MQB-A0-IN: variant of Volkswagen Group’s modular MQB platform specially adapted for India
› VISION IN provides a concrete preview of a mid-size SUV developed and manufactured in India for India

Mladá Boleslav / New Delhi, 3 February 2020 – By showcasing its VISION IN, ŠKODA is celebrating two premieres at the Delhi Auto Expo 2020: the concept study is the first vehicle developed as part of the INDIA 2.0 project and it is also the first model to be based on the new MQB-A0-IN. Having been tasked to develop a platform adapted specifically for the Indian market, the MQB-A0-IN – a variant of Volkswagen Group’s MQB system – is ŠKODA AUTO’s answer. The VISION IN provides a concrete look ahead at a production model of a mid-size family SUV that will specifically cater to the requirements of Indian customers and will also be produced in India.

Following the success of the KODIAQ and KAROQ, ŠKODA will continue its SUV campaign on the promising Indian market by introducing a mid-size family model (expected to take place in 2021). The unveiling of the ŠKODA VISION IN provides a concrete preview of this vehicle, which will be the first production model to be based on the new MQB-A0-IN platform and will also be produced locally. The new localised platform is a variant of Volkswagen Group’s MQB system, developed by ŠKODA AUTO for use in India and specifically tailored to suit the tastes of Indian customers. It allows ŠKODA-typical advantages such as an optimum amount of space to be perfectly combined with the highest degree of versatility and state-of-the-art technologies, as can now be seen in the VISION IN. 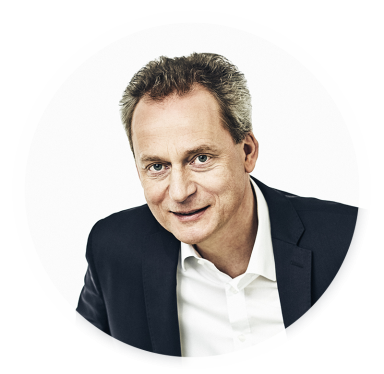 „When developing the MQB-A0-IN platform, we were very much guided by the local requirements of the Indian market. And the result will allow us to offer vehicles that boast the high level of quality that is typical of Volkswagen Group as well as modern technology, and – thanks to radical localisation – to do so at competitive prices. Together with our local suppliers, manufacturing in India also enables us to react quickly and flexibly to changes in the market.“

Follow us at https://twitter.com/skodaautonews for the latest news. Find out all about the new VISION IN with #VisionIN. 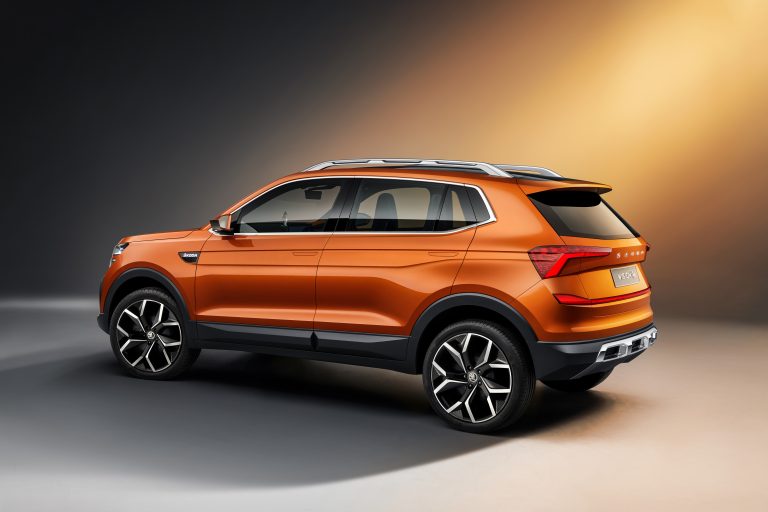 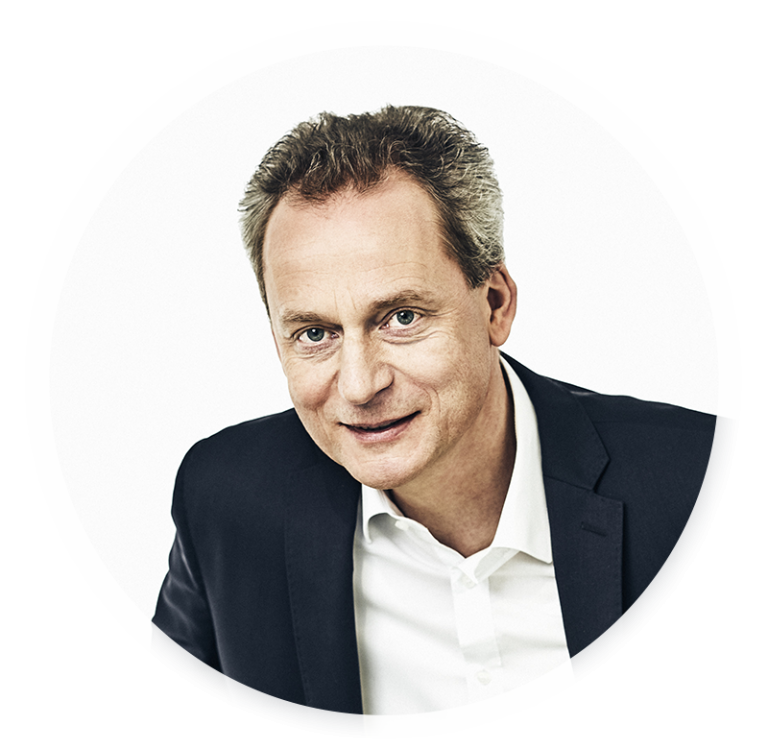