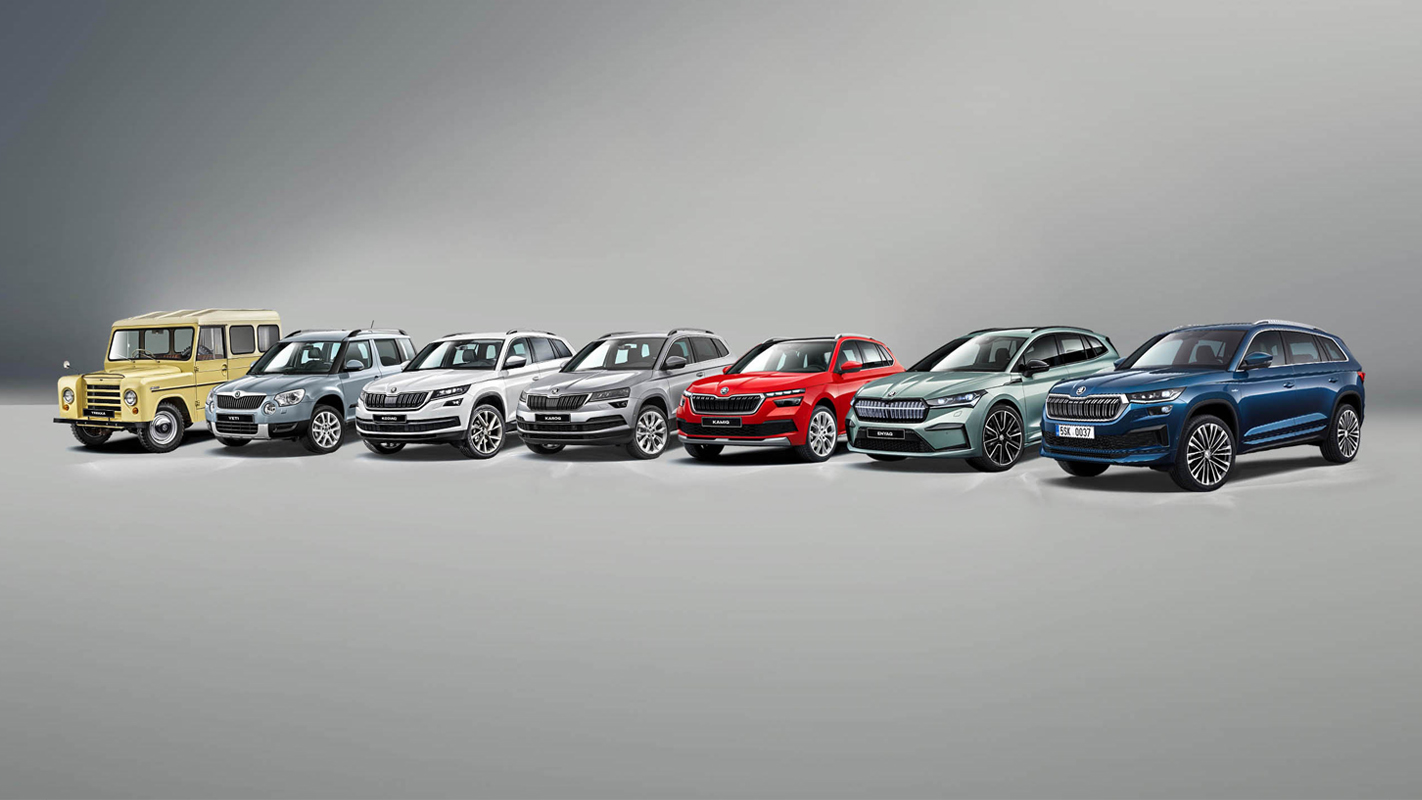 Mladá Boleslav, 13 April 2021 – ŠKODA’s current SUV campaign began in 2016 with the launch of the KODIAQ, but a predecessor existed 50 years earlier. In 1966, the TREKKA off-road vehicle was built in New Zealand. It was based on the original OCTAVIA and just under 3,000 units were manufactured. The ŠKODA YETI paved the way for the modern-day SUV in 2009, before the KODIAQ started ŠKODA’s current SUV family. This has now grown to eight members.

“The SUV segment is currently the largest in the global automotive market, and it continues to rise. For ŠKODA too, this segment is of enormous importance. In 2020, nearly 40 per cent of all ŠKODAs delivered worldwide were SUVs. By the end of March 2021, we had produced more than 600,000 KODIAQs worldwide – a great success story for ŠKODA, which we are now set to continue with the revised model.” 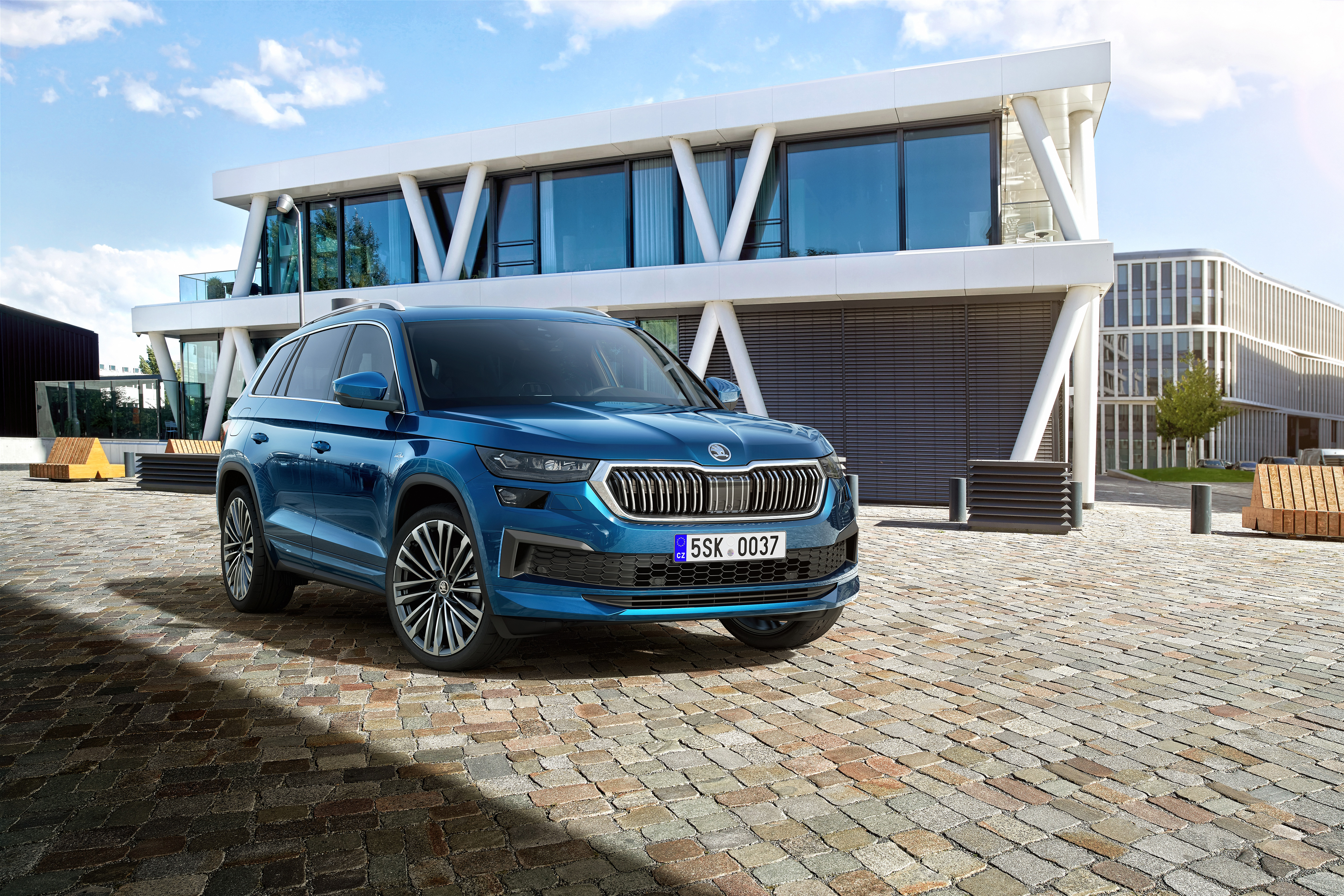 The ŠKODA TREKKA is the forefather of the Czech brand’s current SUV family. It was built in New Zealand in 1966 on the basis of an OCTAVIA chassis. By 1972, almost 3,000 vehicles had been made, some of which were exported to Australia, Fiji, Samoa and Vietnam. In 2009, the strikingly designed and super-practical YETI was ŠKODA’s first modern-day SUV, before the KODIAQ ushered in the brand’s major SUV campaign in 2016. 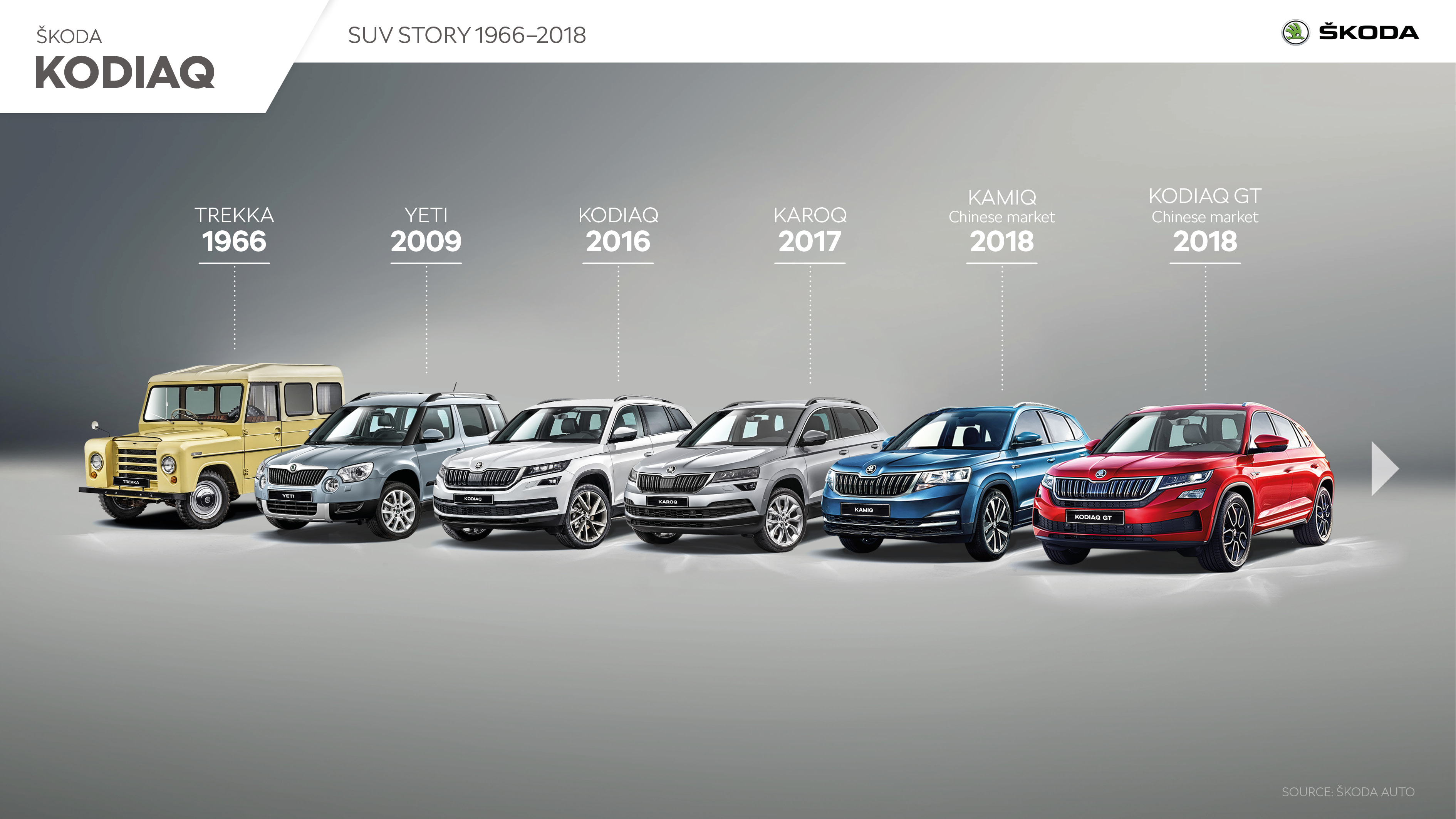 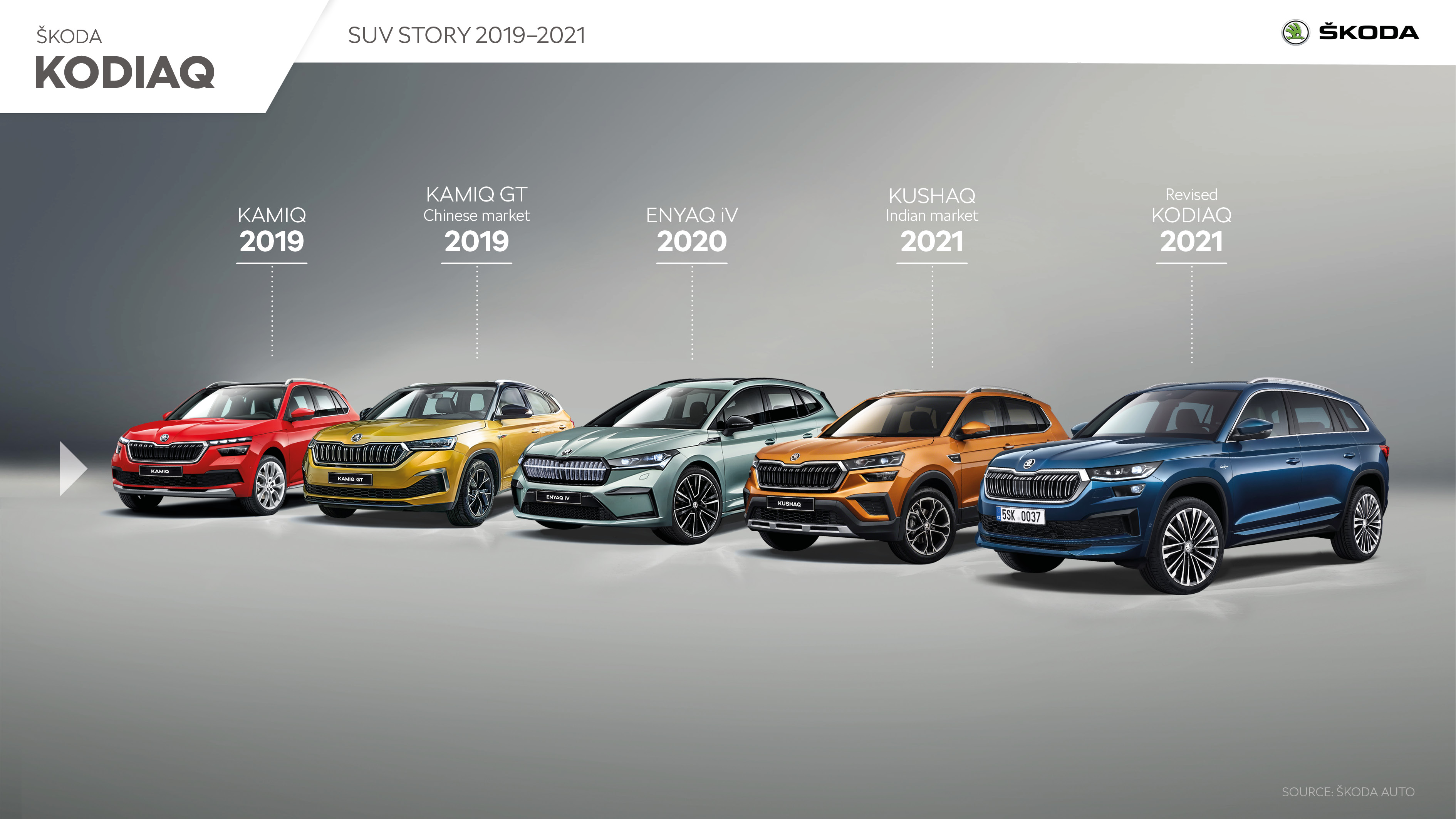 The optional 7-seater KODIAQ was followed by the KAROQ in 2017, and the brand’s first RS-variant SUV – the KODIAQ RS – joined the family one year later. The compact KAMIQ (a new entry-level model) and the KODIAQ GT SUV coupé were also launched in 2018 – both exclusively available on the Chinese market. The ŠKODA KAMIQ GT was another exclusive for China and introduced in 2019. The KAMIQ city SUV based on the MQB-A0 platform was launched in Europe in the same year. In 2020, ŠKODA entered the age of electromobility, continuing its successful SUV story. With the launch of the all-electric ENYAQ iV, the Czech carmaker adapted its SUV nomenclature to aptly start with the letter E. The KUSHAQ, developed specifically for the Indian market, is the latest member of the brand’s SUV family. Overall, ŠKODA has produced more than two million SUVs to date. In 2020, nearly 40 per cent of all the vehicles delivered to customers were SUVs. 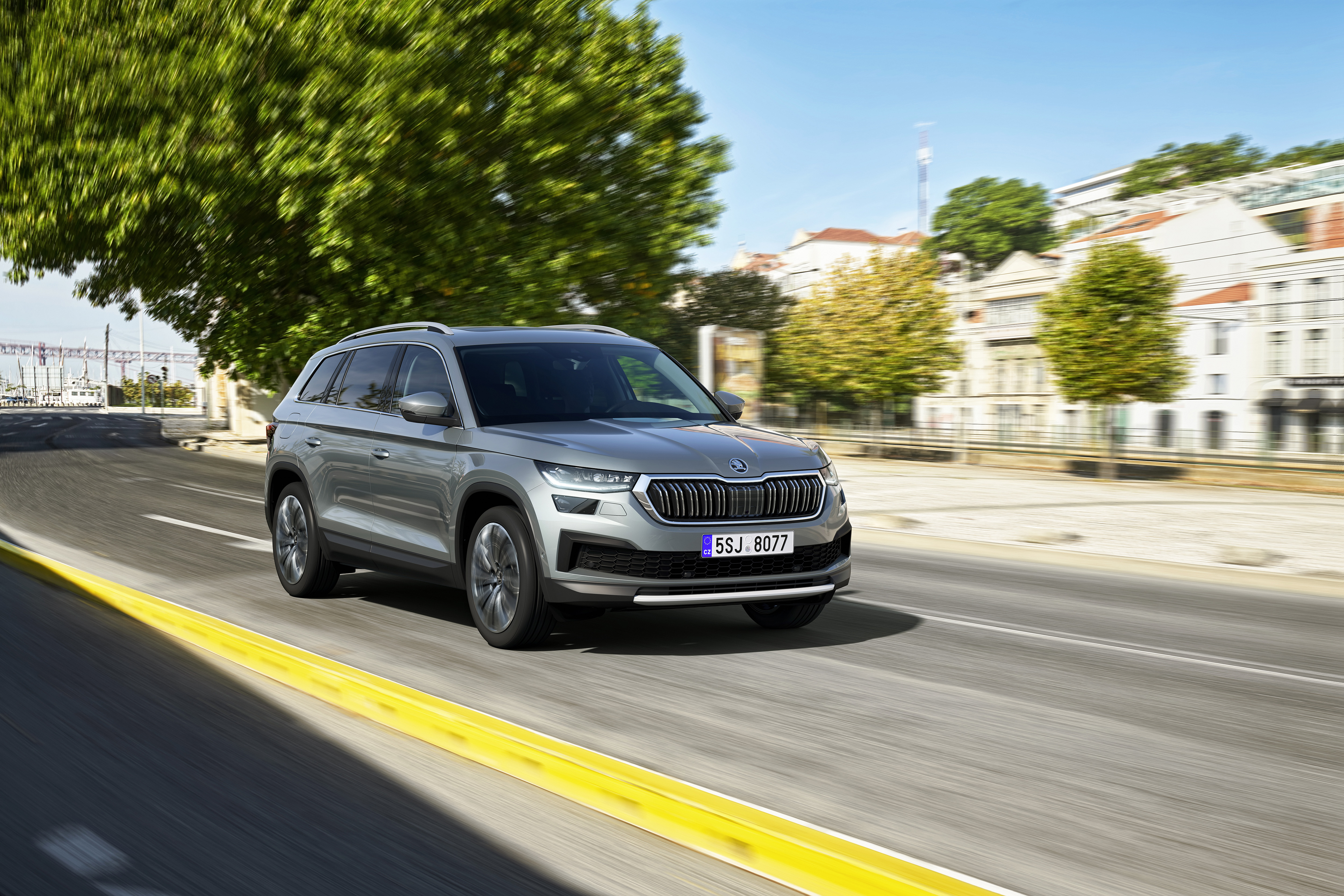 The ŠKODA KODIAQ is in demand worldwide

The KODIAQ is a true global success for ŠKODA. By the end of 2020, the company manufactured and delivered more than 600,000 units of its large SUV. Due to high demand, the KODIAQ is being produced in China, India and Russia as well as at ŠKODA’s domestic plant in Kvasiny. The KODIAQ is delivered to around 60 markets across the globe.

Production numbers of the KODIAQ and KODIAQ GT at a glance (by production location, until 21 March 2021): 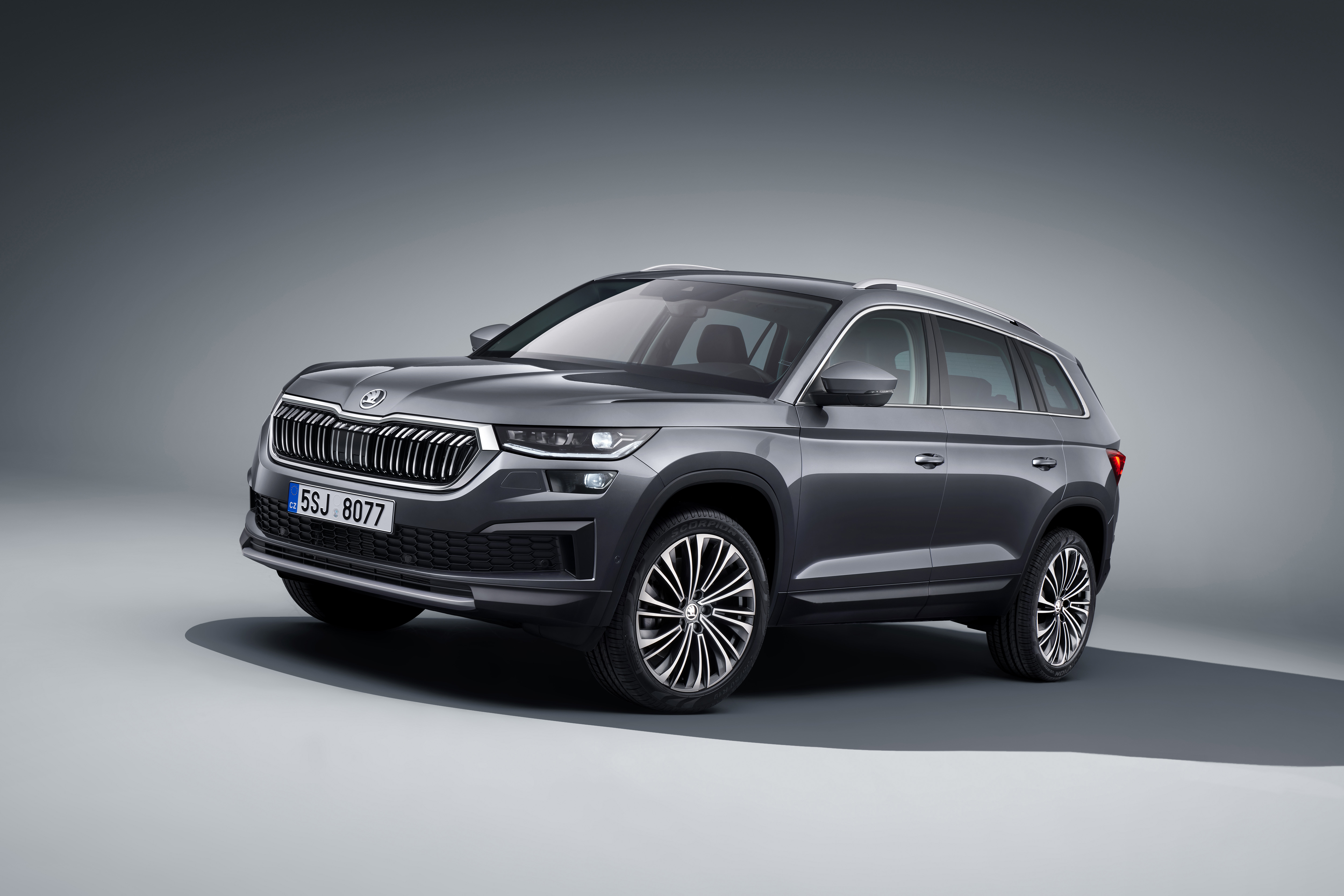 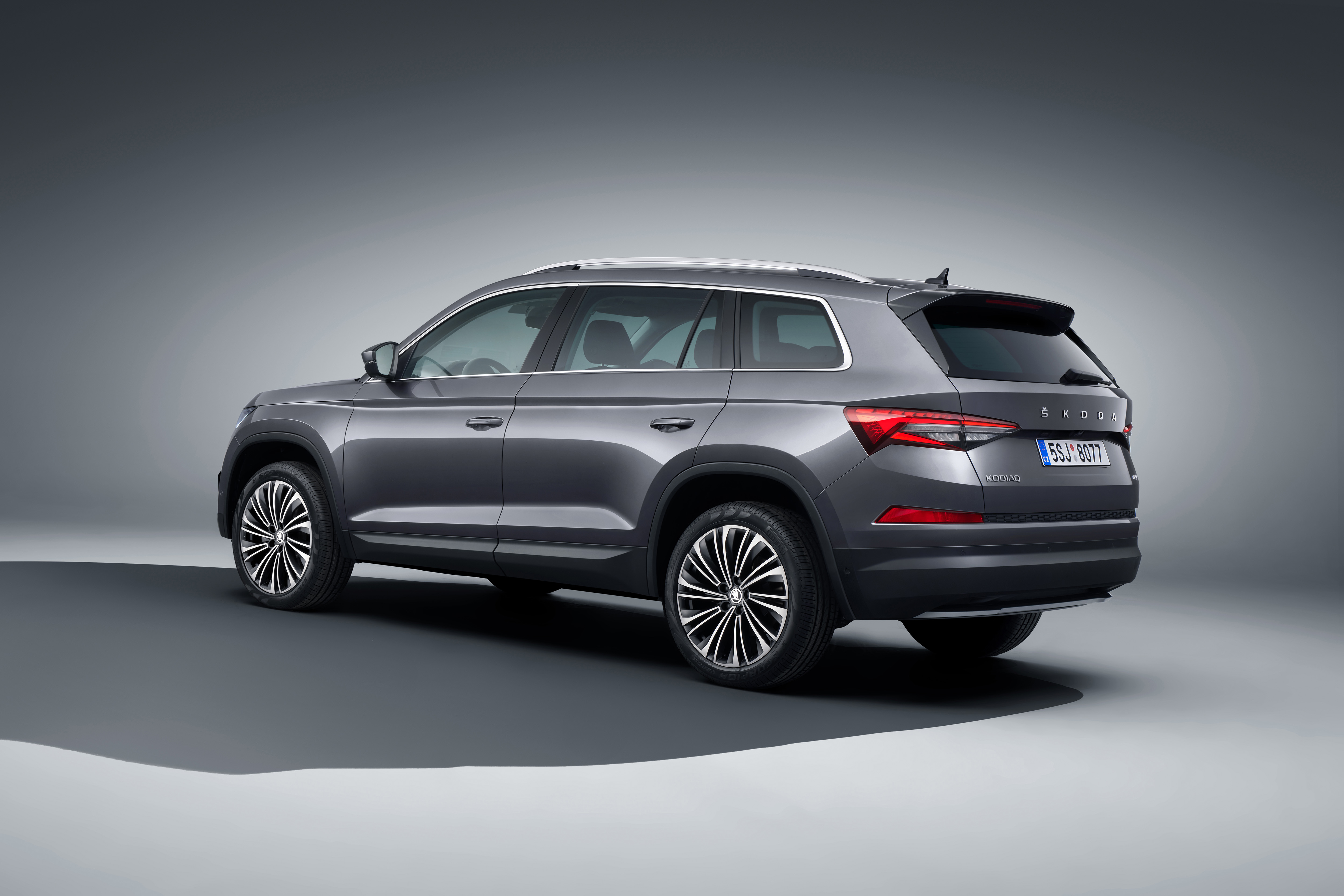 Follow us at https://twitter.com/skodaautonews, for the latest news. Find out all about the new ŠKODA KODIAQ with #SkodaKodiaq. 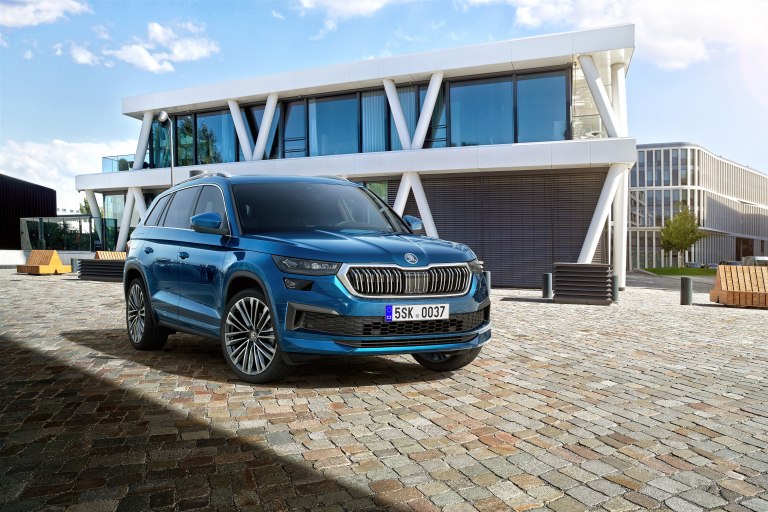 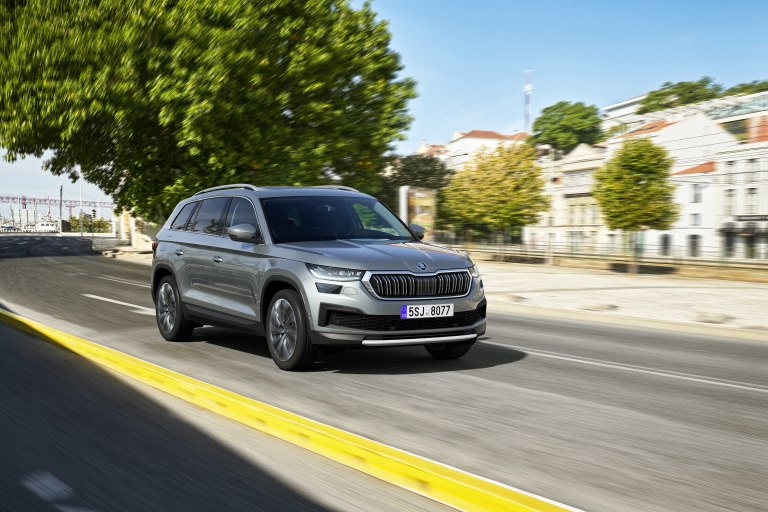 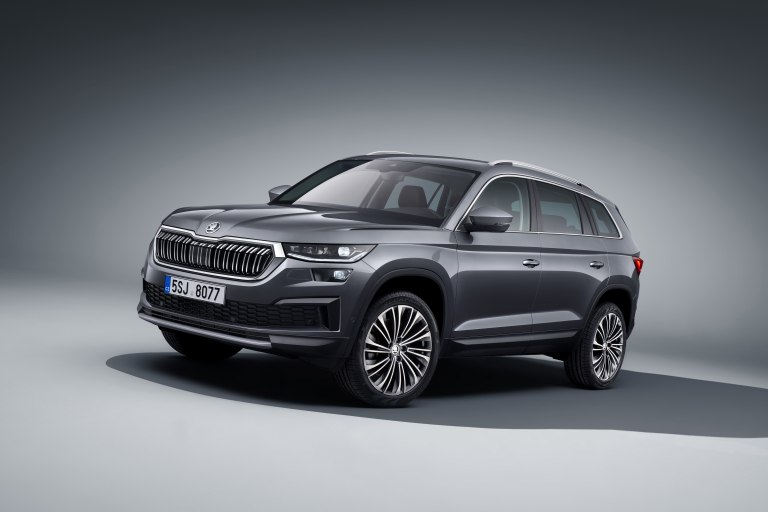 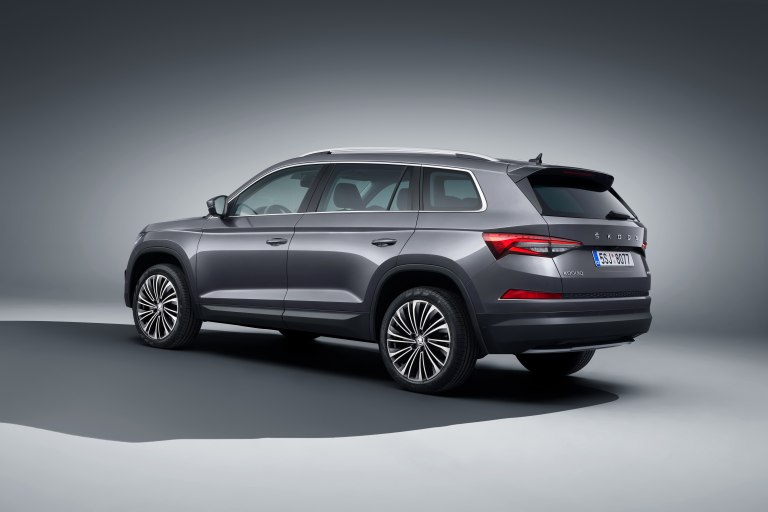 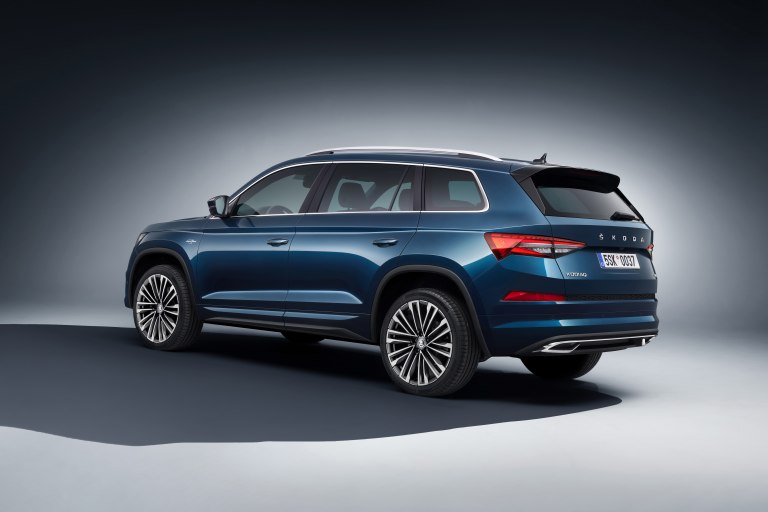 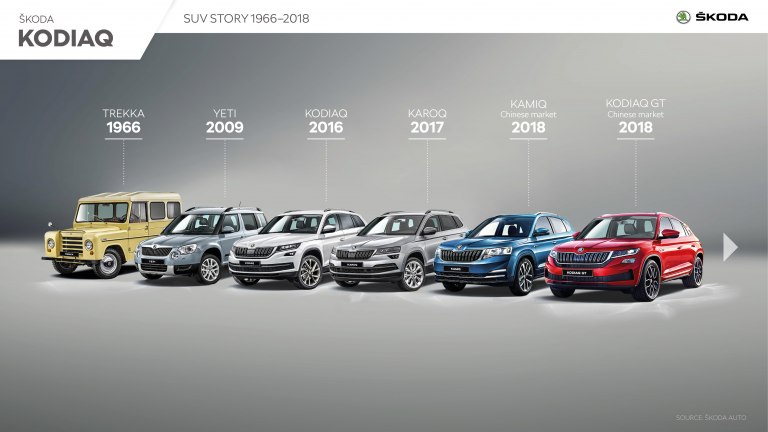 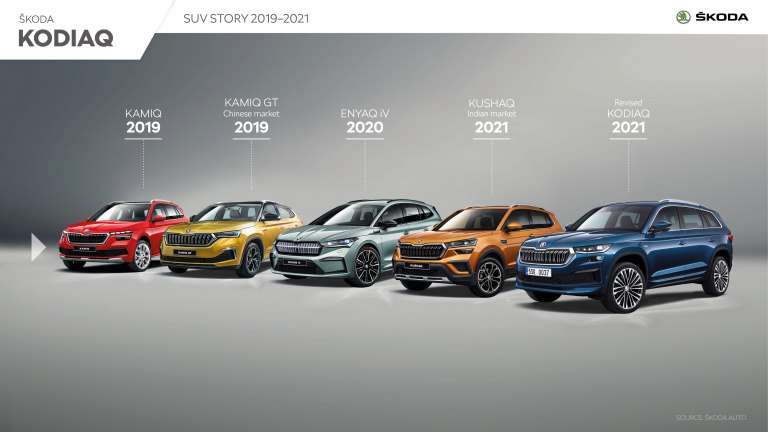