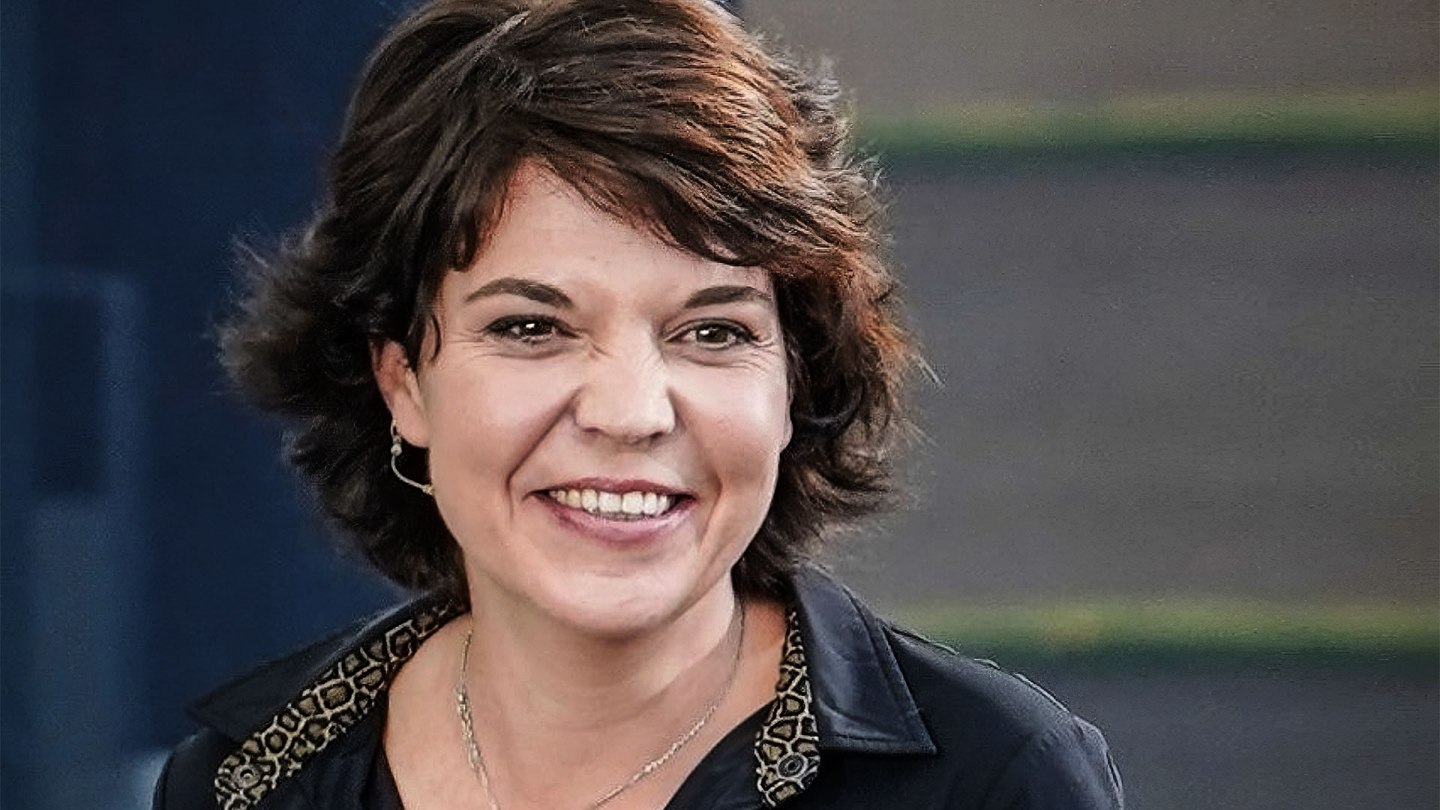 Mladá Boleslav, 25 April 2022 – Ariane Kilian will be taking over as Head of Communications at ŠKODA AUTO on 1 July 2022. She succeeds Jens Katemann, who has been appointed the new Head of Communications for the Volkswagen Passenger Cars brand and the Volume brand group as of 1 July 2022. Kilian was previously responsible for communications at the Group’s Technology and Volkswagen Group Components division and will be reporting to ŠKODA AUTO’s new Chairman of the Board of Management, Klaus Zellmer.

Ariane Kilian graduated as a journalist. Following her initial training at the Cologne School of Journalism for Politics and Economics and an internship at Burda Media, she worked as an editor for a magazine and daily newspaper and as a press officer in the German Bundestag. In 2007, she joined Volkswagen, where she held various management positions in communications and external relations. Since 2015, she has been responsible for the communication activities of Volkswagen Group Components and, since 2021, the new Group Division Technology with additional responsibilities for Batteries and Charging & Energy. From 2015, she also voluntarily built up Volkswagen Group Refugee Aid and headed it until 2020.

Jens Katemann studied social sciences, economic policy and sports science at the University of Münster. Following an internship at the Handelsblatt publishing group, he began his professional career as an editor of the German car magazine auto motor und sport. From 2006 to 2009, he was a department head at the magazine before taking over as editor-in-chief of AUTOStrassenverkehr in 2009. Three years later, he was appointed editor-in-chief of auto motor und sport. Jens Katemann has been Head of Communications at ŠKODA AUTO in Mladá Boleslav since April 2017. From 1 July 2022, he will assume the role of Head of Communications for the Volkswagen Passenger Cars brand in Wolfsburg and will also be Head of Communications for the Volume brand group. 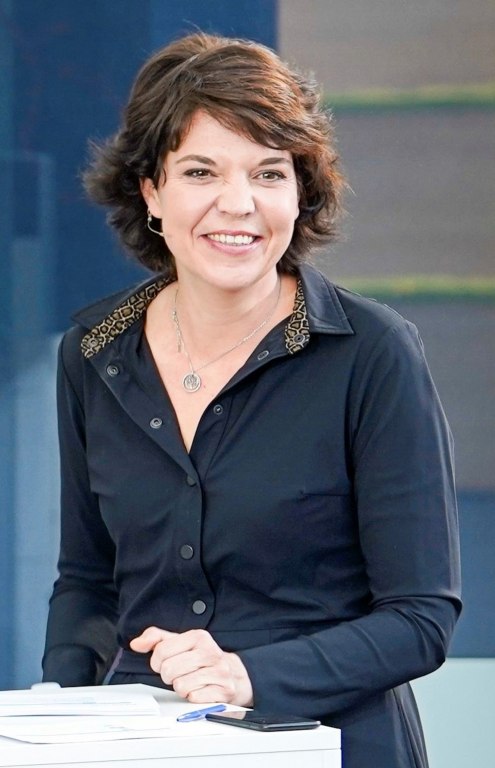 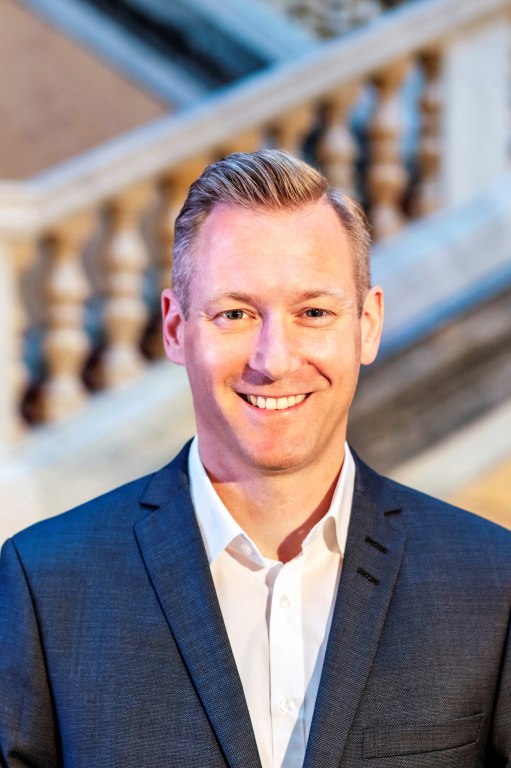 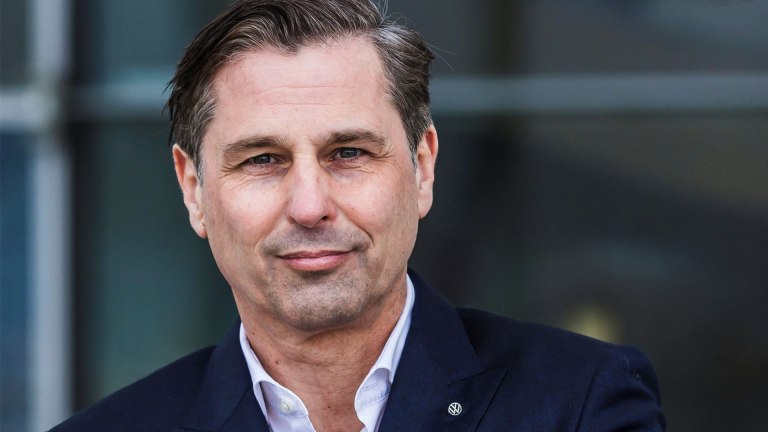