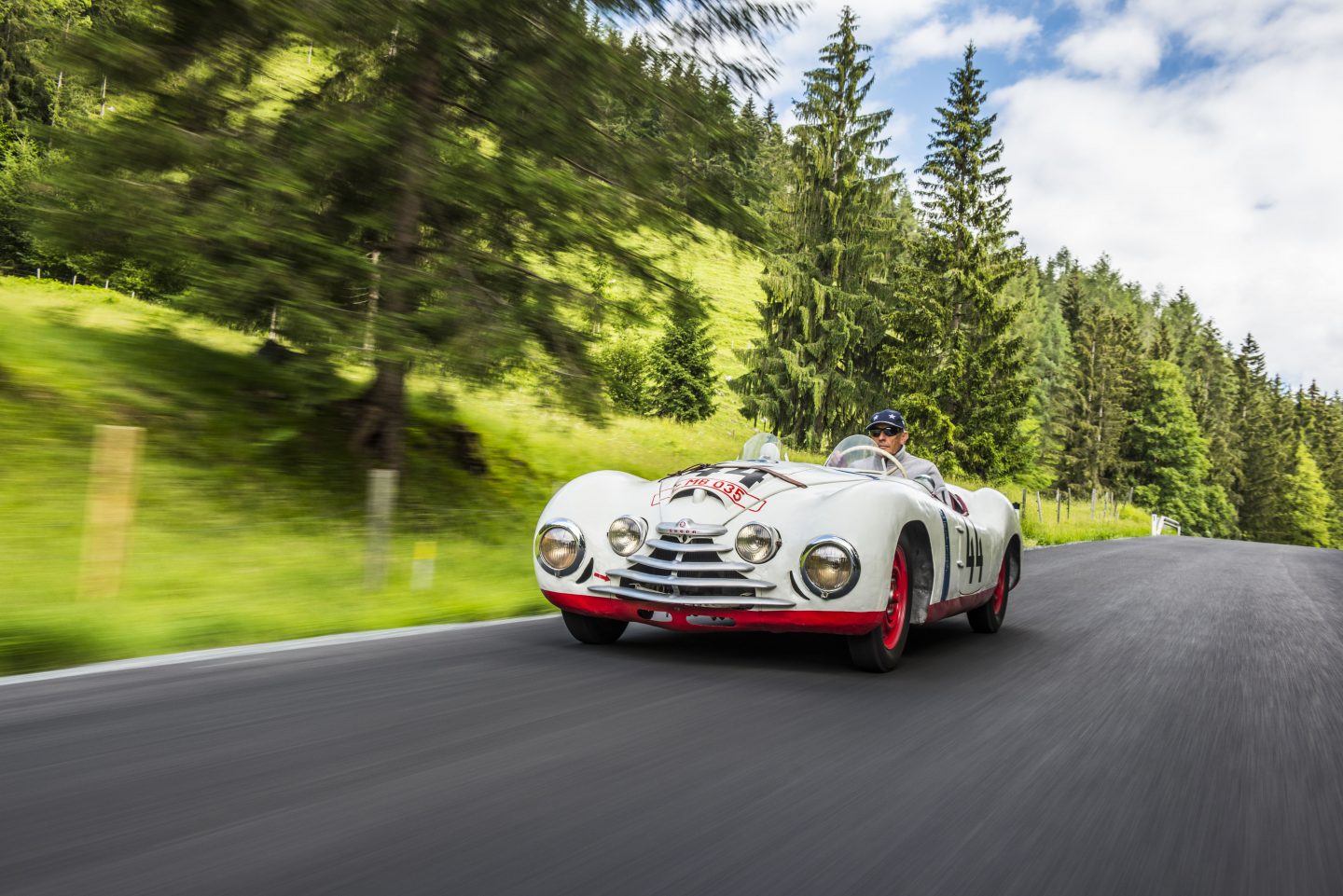 › ŠKODA Storyboard feature and video for the 70th anniversary of ŠKODA’s only start at Le Mans
› Trip with Hans-Joachim Stuck and the ŠKODA Sport in the Austrian Alps
› Lightweight ŠKODA Sport, weighing in at 600 kilograms with a water-cooled four-cylinder engine (37 kW/ 50 hp) based on the ŠKODA 1101/1102 ‘Tudor’
› Václav Bobek and Jaroslav Netušil were in second place in the <1,100 cc class at the 1950 24 Hours of Le Mans before a technical defect forced them out of the race after 13 hours

Mladá Boleslav, 26 August 2020 – This year ŠKODA AUTO is celebrating the 125th anniversary of its foundation in 1895. Since then, many vehicles have earned a special place in the history of the company. One such model is the ŠKODA Sport, which took part in the 24 hours of Le Mans in 1950. In the latest feature on the ŠKODA storyboard, a racing legend shares his impressions of the car: Hans Joachim Stuck, former Formula 1 driver, 18-time Le Mans contender and two-time winner of the famous endurance race, takes a ride in the ŠKODA Sport. In addition, Michal Velebný, head of the restoration workshop at ŠKODA and grandson of the then chief design engineer Josef Velebný, reports on his very special relationship with the ŠKODA Sport.

Car enthusiasts’ hearts will beat faster right from the start of the new video on the ŠKODA Storyboard. A sunlit mountain landscape can be seen just before the sound of an engine breaks through the panorama. It is the engine of the ŠKODA Sport, the historic racing car that ŠKODA sent to Le Mans in 1950. At the wheel: Hans-Joachim ‘Strietzel’ Stuck, Formula 1 driver, 18-time Le Mans contender and two-time winner of the endurance classic on the Sarthe.

The 600-kilogram ŠKODA Sport with its water-cooled 1.1-litre four-cylinder engine has lost none of its appeal: Hans-Joachim Stuck says: “Driving this car is unbelievably fun, it really is fantastic”. At the same time, the experienced motor sportsman can appreciate what it meant for the drivers at that time to compete in a 24-hour race in such a vehicle and pays tribute to the “heroes of yesteryear” for their achievements.

Michal Velebný, head of the restoration workshop at ŠKODA, speaks about the vehicle from another exciting perspective: As the grandson of Josef Velebný, who was responsible for developing the ŠKODA Sport as the chief engineer at that time, he rebuilt the vehicle with the help of a friend.

On 24 June 1950, the car was well prepared for its mission in Le Mans: After 13 hours of racing Václav Bobek and Jaroslav Netušil had fought their way to second place in the <1,100cc class. However, a minor technical defect knocked the car with the number 44 out of the race on its 115th lap: The locking element of a crankpin had snapped, and it was not possible to repair it on site.

Much more information about the ŠKODA Sport, including the comprehensive feature and the Le Mans press release, can be found on the ŠKODA Storyboard. 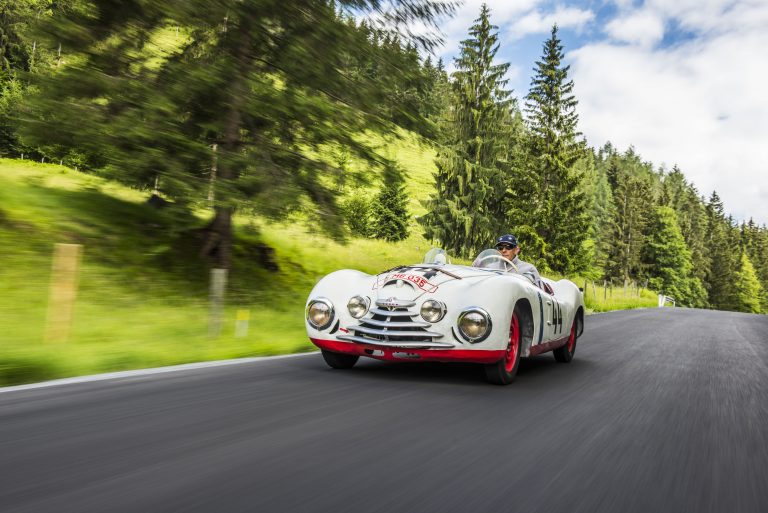