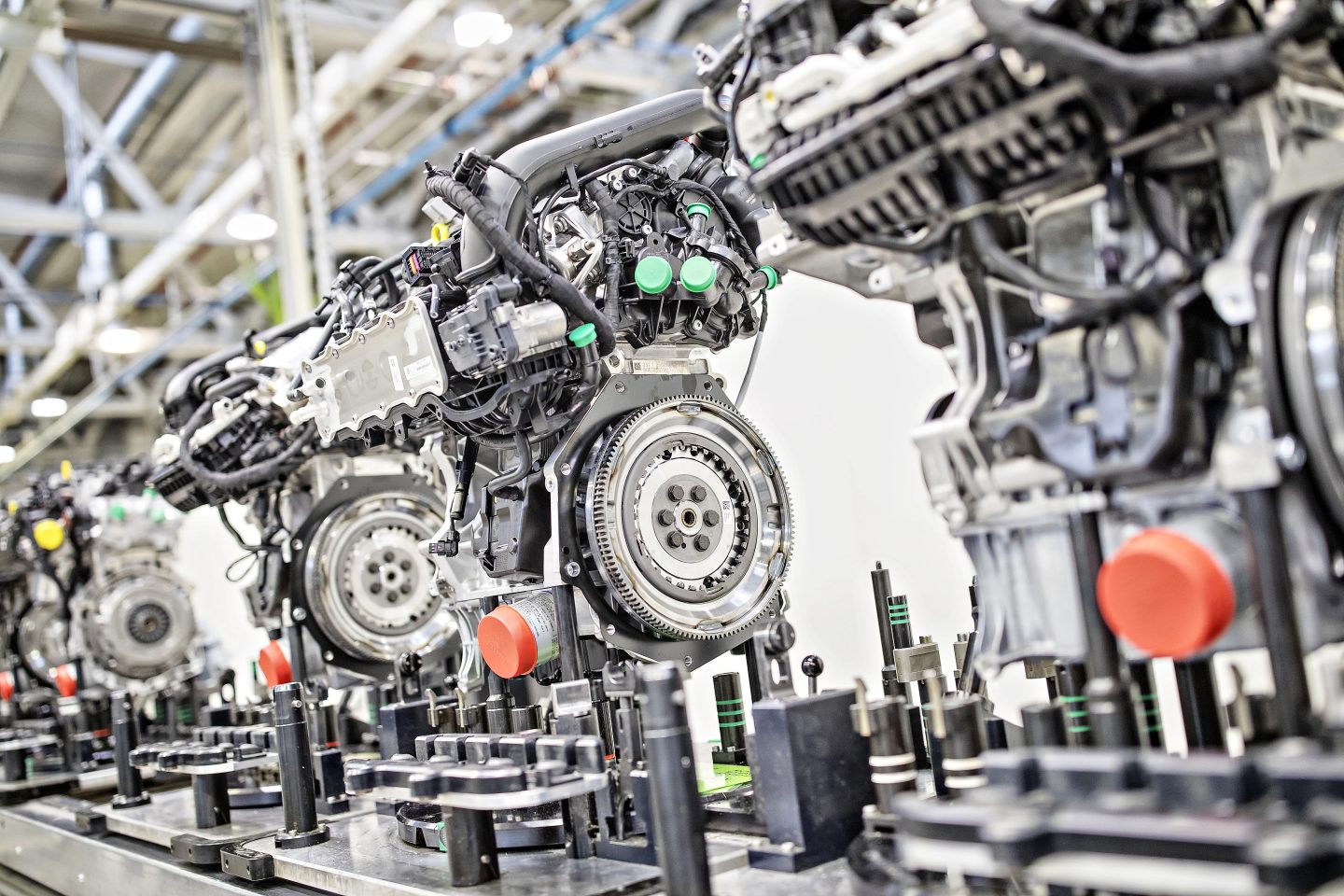 › Engines in the EA211 family made at ŠKODA AUTO cover nine power outputs and are installed in twelve models from three Volkswagen Group brands
› In Mladá Boleslav, ŠKODA produces four types of EA211 with cylinder capacities ranging from 1.0 to 1.6 litres
› History of engine production in Mladá Boleslav dates back to 1899

Mladá Boleslav, 24 May 2019 – ŠKODA AUTO today built the 2,500,000th EA211 engine at its main plant in Mladá Boleslav. The car manufacturer has been producing these since the end of 2012, both for ŠKODA and for other Volkswagen Group brands. The history of engine production at ŠKODA’s main plant dates back to 1899, when Václav Klement and Václav Laurin – the company’s founding fathers – built their first motorcycle engine.

ŠKODA AUTO Board Member for Production, Michael Oeljeklaus, said, “Reaching the milestone of two and a half million engines manufactured epitomises our company’s 120 years of engineering prowess and our team’s capabilities. Our main plant in Mladá Boleslav is one of the longest-established sites in automotive history. By reaching the production milestone for the EA211 range, we are now adding another chapter to this success story.”

In addition to engine production in Mlada Boleslav, ŠKODA AUTO’s Vrchlabí component plant also plays a key role in Volkswagen Group’s global production network. The DQ 200 direct-shift transmission, for example, is made there. This modern seven-speed gearbox is used in ŠKODA models as well as in other Volkswagen Group vehicles. 2,200 transmissions of this type are made every day at the high-tech Vrchlabí site. In January 2018, the plant reached the mark of 2,000,000 units built.

Engine production in Mladá Boleslav has a proud history dating back 120 years: Václav Laurin and Václav Klement, the company’s founding fathers, began with the manufacturing of bicycles in 1895. Just four years later, in 1899, they presented their first bike featuring an auxiliary engine. The single-cylinder that powered this motorbike had an output of either 1.25 or 1.75 PS. In 1905, L&K developed a water-cooled 7-PS engine with a cylinder capacity of 1,100 cc for their first car, the Voiturette A. 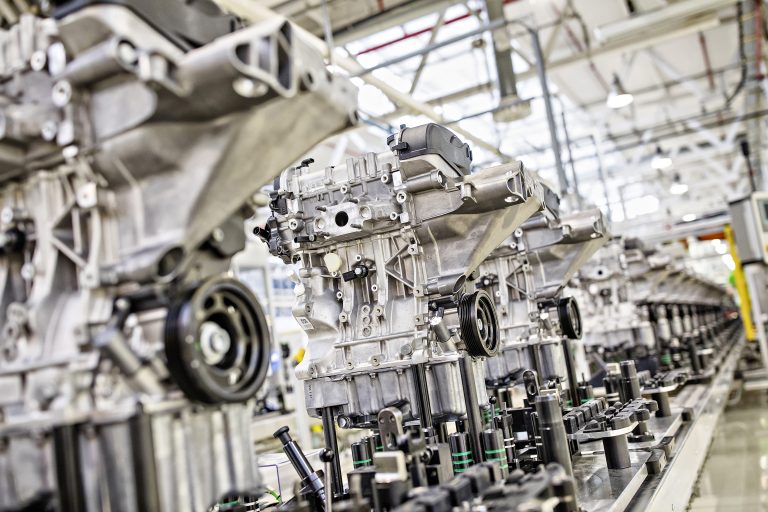 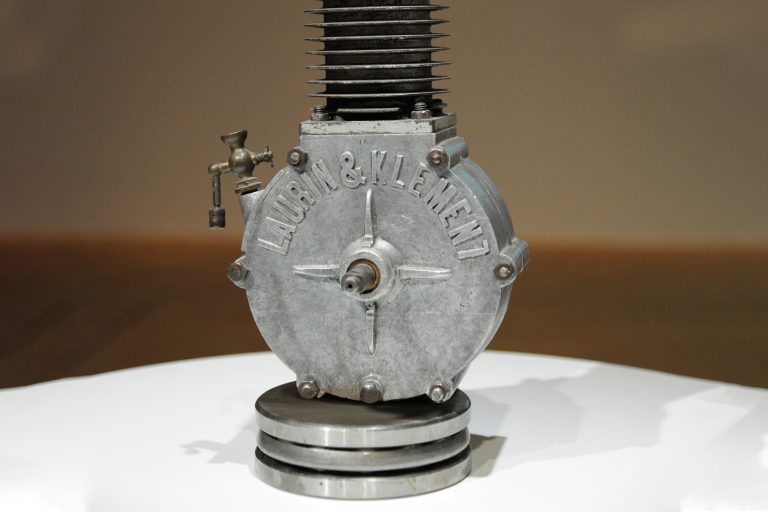 1899 to 2019: ŠKODA celebrates 120 years of engine development and production in Mladá Boleslav