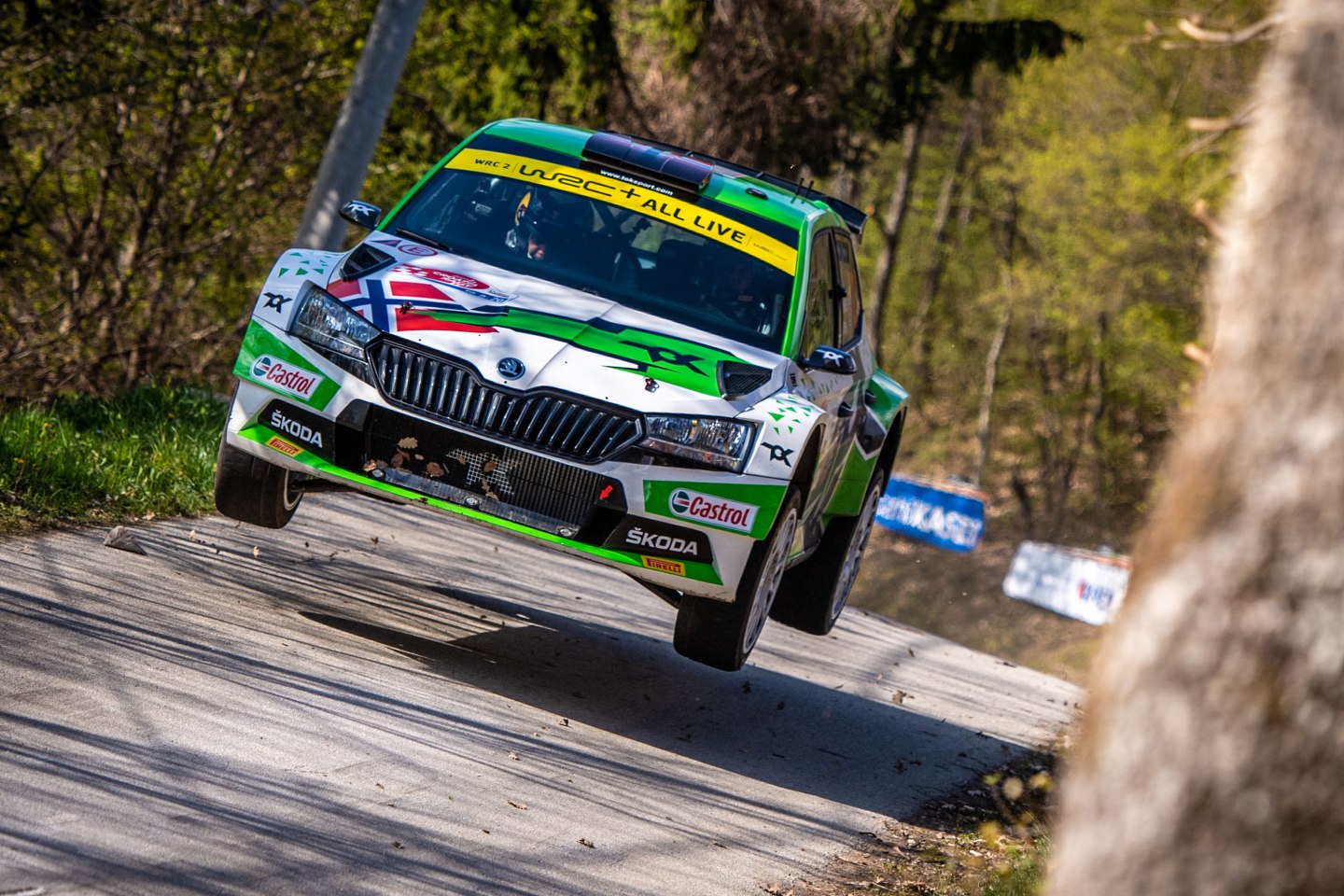 › After recovering from COVID-19, WRC2 drivers’ classification leader Andreas Mikkelsen (NOR) of ŠKODA Motorsport supported team Toksport WRT is back in action
› Mikkelsen and co-driver Ola Fløene (NOR) compete the fifth round of the FIA World Rally Championship at the wheel of a ŠKODA FABIA Rally2 evo
› At Rally Italia Sardegna, Toksport WRT again also fields South-American crew Marco Bulacia/Marcelo Der Ohannesian (BOL/ARG) in WRC2 category
› ŠKODA FABIA Rally2 evo crew Kajetan Kajetanowicz/Maciej Szczepaniak (POL/POL) come to Italy on the back of WRC3 victories in Croatia and Portugal
› With 18 cars representing nearly half of the entries of Rally2 vehicles, ŠKODA is once again the most popular brand in this group

Mladá Boleslav, 1 June 2021 – Forced to miss the last round of the FIA World Rally Championship in Portugal due to a positive COVID-19 test, Andreas Mikkelsen (NOR) is back at the wheel of the Toksport WRT ŠKODA FABIA Rally2 evo for the upcoming Rally Italia Sardegna (3 – 6 June 2021). Mikkelsen, who currently leads the WRC2 drivers’ classification, and co-driver Ola Fløene aim for their second category win of the season. Kajetan Kajetanowicz and co-driver Maciej Szczepaniak are among the favourites in WRC3. The crew from Poland has won the category in a privately entered ŠKODA FABIA Rally2 evo at the last two rallies in Croatia and Portugal.

What looks like an idyllic island in the Mediterranean actually features the especially rough special stages of the fifth round of the FIA World Rally Championship 2021. Rally Italia Sardegna is the second gravel event of the series in less than three weeks. WRC2 category leader Andreas Mikkelsen, who had to skip Vodafone Rally de Portugal due to a positive COVID-19 test, is highly motivated. “I cannot wait to prove how fast the ŠKODA FABIA Rally2 evo is on the Sardinian gravel roads. Victory in the WRC2 category is my clear target”, says the Norwegian. His Toksport WRT teammate, 20 years old Marco Bulacia from Bolivia, currently lies third in the WRC2 overall standings and looks to consolidate this position with a good result from Sardinia.

The Rally Italia Sardegna features three legs with 20 special stages totalling 303.10 kilometres. After ceremonial start (Thursday, 3 June) and start (Friday, 4 June) hosted by Alghero on the north-western coast of the island, the rally changes to Olbia in the east for overnight halts. The podium ceremony is scheduled for Sunday (6 June), 3:00 p.m. local time.

…that the Italian round of the FIA World Rally Championship until 2003 was held on the mainland, based in Sanremo, before it moved to the Mediterranean island of Sardinia?

…the event today known as Rally Italia Sardegna first took place in 1928 under the name
“Rally of the Flowers” and was (except for 2010, when it was counting for the Intercontinental Rally Championship IRC) part of the FIA World Rally Championship ever since its inauguration in 1973? 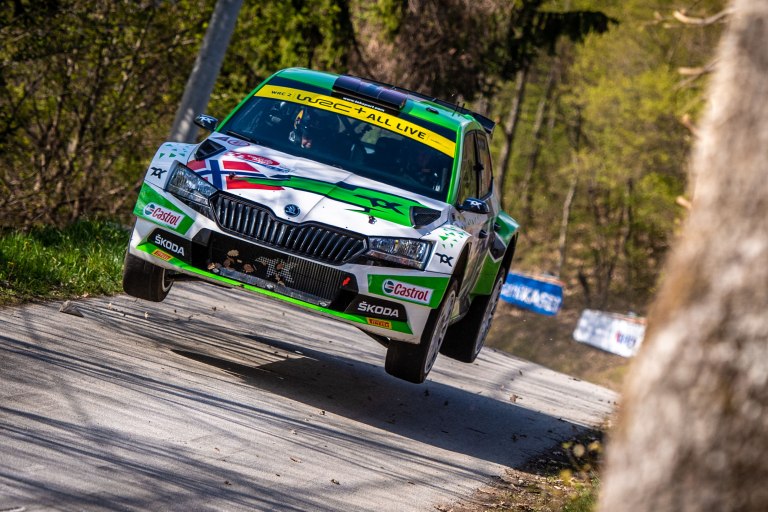 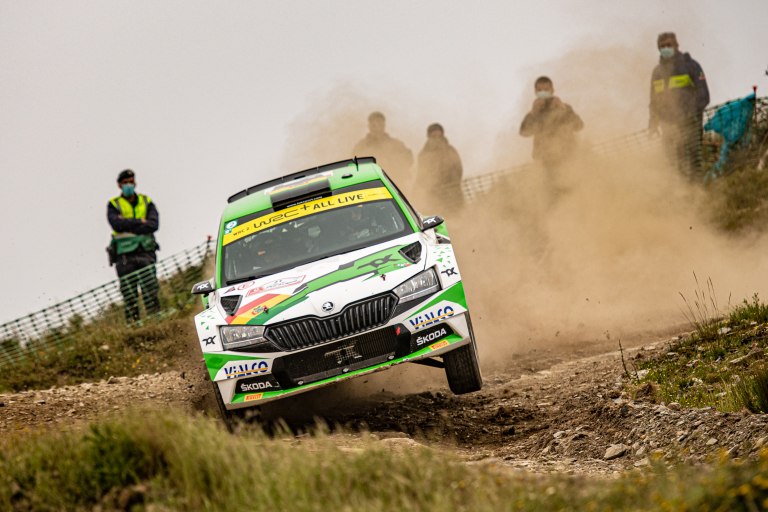 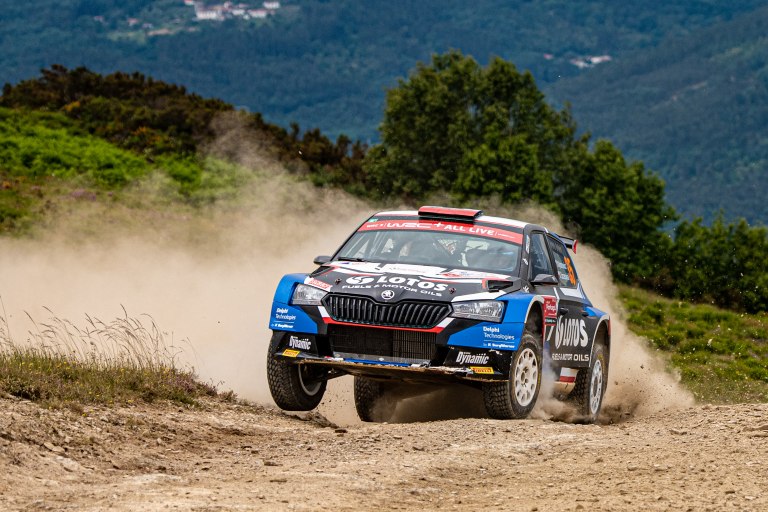 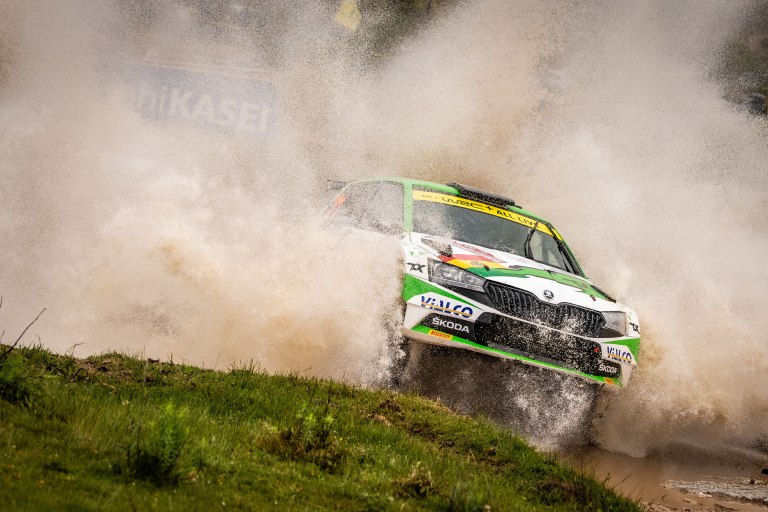