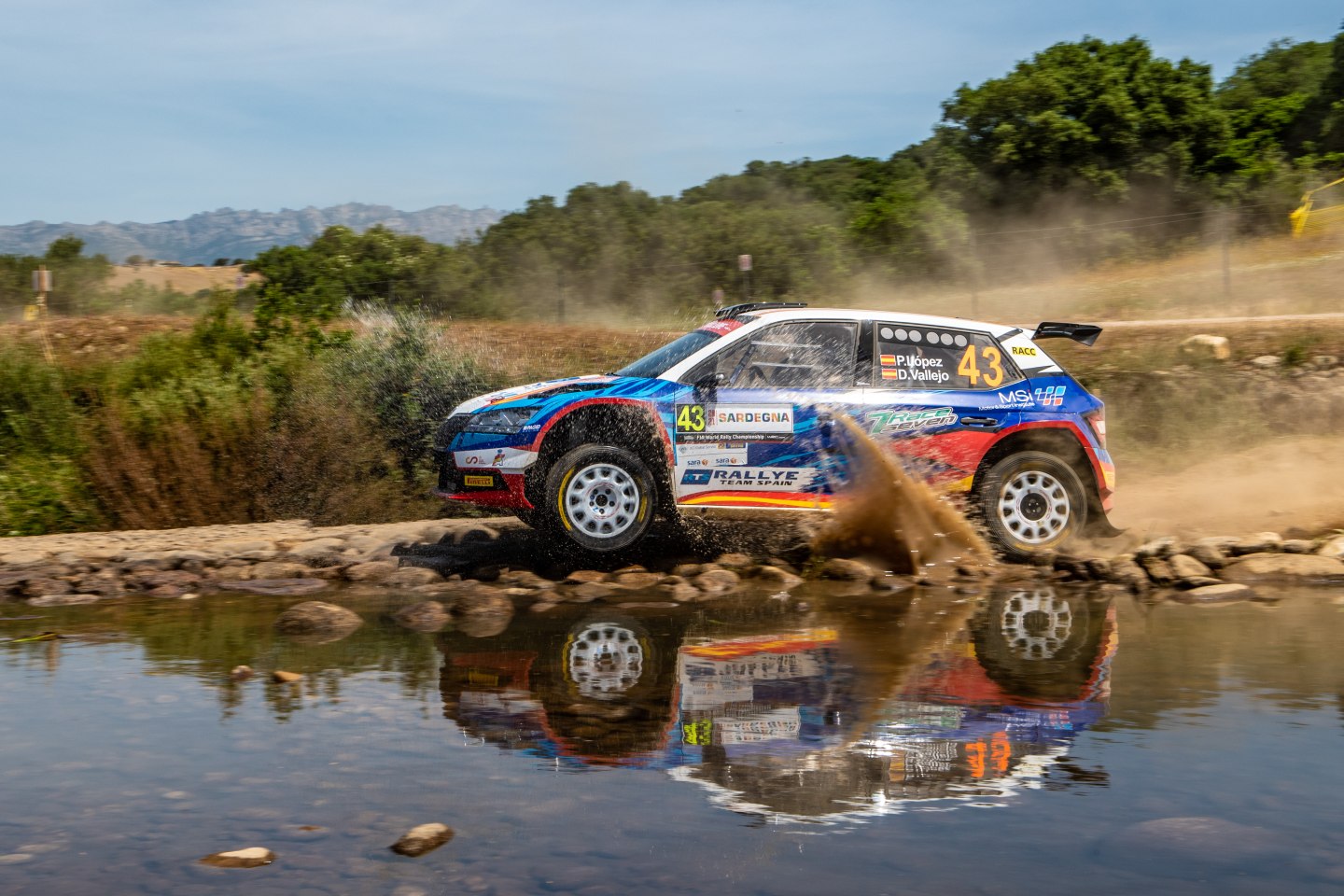 › With round eight of the FIA Rally World Championship, Belgium joins WRC host countries
› On their home turf, ŠKODA drivers Adrian Fernémont, Sébastien Bedoret and Ghislain de Mevius are among the favourites for WRC3 victory
› ŠKODA is with ten entries the most popular brand in the 19 crews strong WRC3 category
› ŠKODA Belgium one of the main sponsors of the tradition rich event in West Flanders

For the very first time, Belgium is hosting a round of the FIA World Rally Championship. ŠKODA Belgium took the opportunity to support the event as one of the main sponsors. Not by coincidence, the Czech brand is also strongly represented in the group of Rally2 cars. In WRC3 alone, ten of in total 19 competitors count on the competition version of the ŠKODA FABIA. Among them are strong local crews, who take the chance of their home event to shine on WRC level.

The group of Belgian ŠKODA drivers is led by Adrian Fernémont, Sébastien Bedoret and Ghislain de Mevius. Fernémont drove a Ecurie New Racing ŠKODA FABIA to the title in the Belgium Rally Championship 2019. That year, Bedoret finished third in a similar car. While due to COVID-19 the 2020 Belgian championship was cut short to two events only, the WRC rally in Ypres this year also counts towards the national series. The season opening event, the South Belgium Rally, finished with a ŠKODA 1-2 with Icepol Racing Team’s Ghislain de Mevius winning ahead of Adrian Fernémont.

Renties Ypres Rally Belgium runs over narrow and bumpy tarmac roads and farm tracks lined by drainage ditches and telegraph poles, which ask for a precise racing line. Fast sections and rhythm changes with tight junctions add to the challenge. Due to excessive corner cutting, the asphalt is often deeply covered with gravel and sand, in case of rain even with mud, which makes the stages quite unpredictable. The rally, featuring 20 special stages totalling 310.92 kilometres, starts on Friday (13 August). The service park is hosted by the village of Ypres. The finish welcomes the winner on Sunday (15 August) at the legendary race track of Spa-Francorchamps.

…the event was formerly known as Ypres Rally, was first held in 1965, has a big history in the national championship and was until 2016 a round of the FIA European Rally Championship?

…the event, now under the name of Renties Ypres Rally Belgium, is part of the FIA World Rally Championship (WRC) for the first time?

…this classifies Belgium as the 35th nation to host a WRC event?

…with eleven victories Belgian Freddy Loix is the record winner of Rally Ypres, taking six of his wins in a ŠKODA?