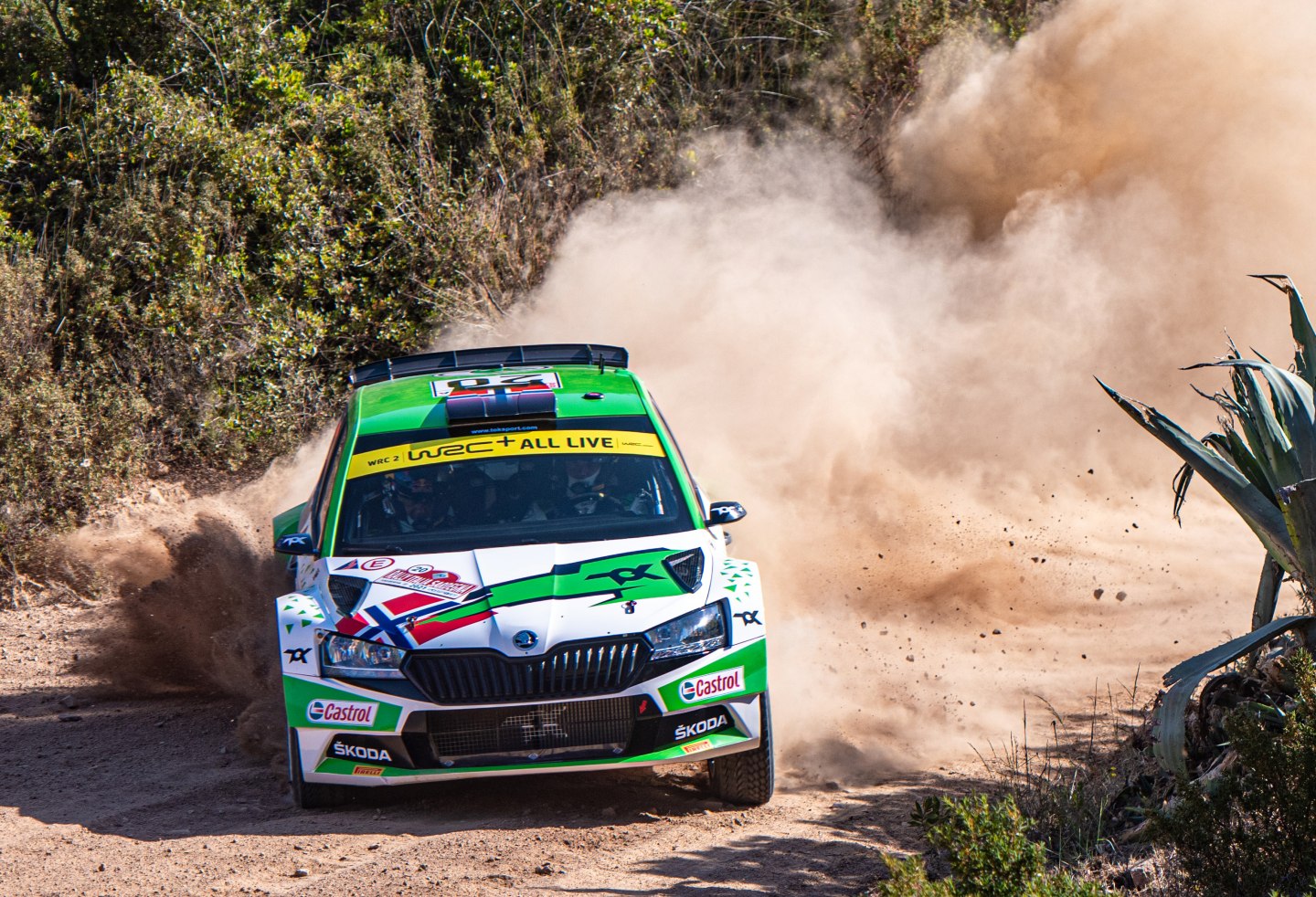 Mladá Boleslav, 13 July 2021 – The first half of the FIA World Rally Championship 2021 had caused mixed emotions for Andreas Mikkelsen (NOR). After a strong start with category victory at Rallye Monte Carlo and a second place at Arctic Rally Finland behind the wheel of the Toksport WRT ŠKODA FABIA Rally2 evo, Mikkelsen and co-driver Ola Fløene (NOR) were hit by a string of mishaps. Nevertheless, they are still leading the WRC2 drivers’ and co-drivers’ classification. At the WRC’s seventh round in Estonia, they are on a mission to strengthen this lead with another good result. Their teammates at ŠKODA Motorsport supported team Toksport WRT, Marco Bulacia/Marcelo Der Ohannesian (BOL/ARG), currently hold third position in the WRC2 championship standings. Kajetan Kajetanowicz and co-driver Maciej Szczepaniak with their privately entered ŠKODA FABIA Rally2 evo are again among the favourites for WRC3 victory. Coming to Estonia, the Polish crew is runner-up in the category classification.

Andreas Mikkelsen always has a positive attitude, even when he apparently lost his luck during the recent rounds of the FIA World Rally Championship (WRC). Immediately after Rally Italia Sardegna, where he rolled his ŠKODA FABIA Rally2 evo and could not score any championship points, he started a thorough preparation for the seventh WRC round in Estonia. He competed in two gravel rounds of the FIA European Rally Championship (ERC) events in Poland and Latvia.

Andreas Mikkelsen: “These two events were a good warm-up for Rally Estonia with its fast and smooth gravel stages. I finished second overall in 2019, when the rally was held as a promotional event. I missed to drive the event last year when it was a round of the FIA World Rally Championship for the first time. I cannot wait to return to the fantastic gravel stages and the enthusiastic rally fans.” During the first half of the WRC season, Mikkelsen’s Toksport WRT teammate Marco Bulacia from Bolivia showed together with his co-driver Marcelo Der Ohannesian (ARG) a steady learning curve. Thanks to good results, the South-American ŠKODA FABIA Rally2 evo crew holds third position in the WRC2 overall standings.

With their privately entered ŠKODA FABIA Rally2 evo, Kajetan Kajetanowicz and co-driver Maciej Szczepaniak already won WRC3 at Rally Croatia and Vodafone Rally de Portugal. In Italy, they experienced a set-back due to an accident. The Polish crew’s mission for Rally Estonia is clear: close the gap to the championship leader. But the competition is fierce, Kajetanowicz faces the opposition of a bunch of fast ŠKODA privateers. Among them are local heroes Raul Jeets/Andrus Toom (Team Sports Racing Technologies/SRT) as well as from Finland Mikko Heikkilä/Topi Luhtinen (TGS Worldwide) and Toksport WRT’s Emil Lindholm/Reeta Hämäläinen. Another driver definitely to watch is the current European Rally Championship leader, Alexey Lukyanuk. The “Russian rocket” and co-driver Yaroslav Fedorov compete in a Team Sports Racing Technologies/SRT ŠKODA FABIA Rally2 evo. Among the 24 cars strong group of Rally2 cars, which are used mainly in categories WRC2 and WRC3, ŠKODA again is the most popular brand with twelve entries.

Rally Estonia, which is held on 24 special stages totalling 319.38 kilometres, kicks off with a show stage in Tartu on Thursday (15 July). The podium ceremony is scheduled for Sunday (18 July), 3:21 pm local.

… that Rally Estonia is the biggest motorsport event in the Baltic countries and that Rallying is one of the most popular sports in Estonia?

…that Rally Estonia was held 2019 as a promotional event with the goal to get a slot on the FIA World Rally Championship calendar?

…that one year later, Rally Estonia for the first time was part of the FIA World Rally Championship?

…that Rally Estonia restarted WRC in 2020 following a pandemic-instigated break and calendar reshuffle? 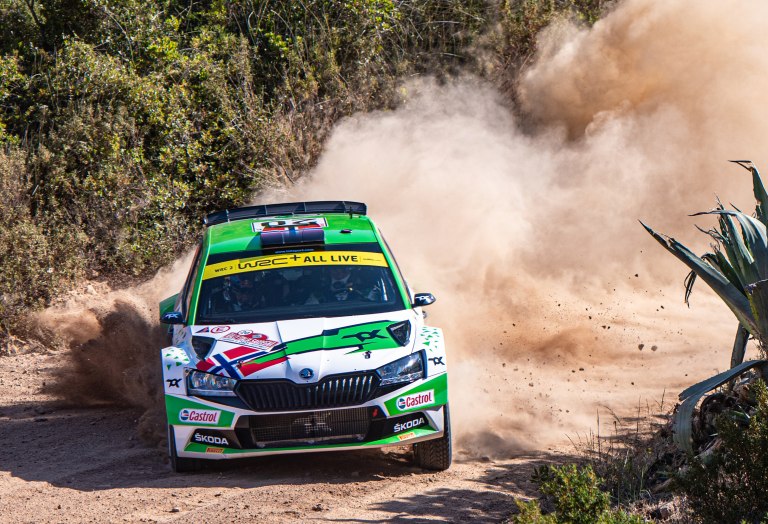 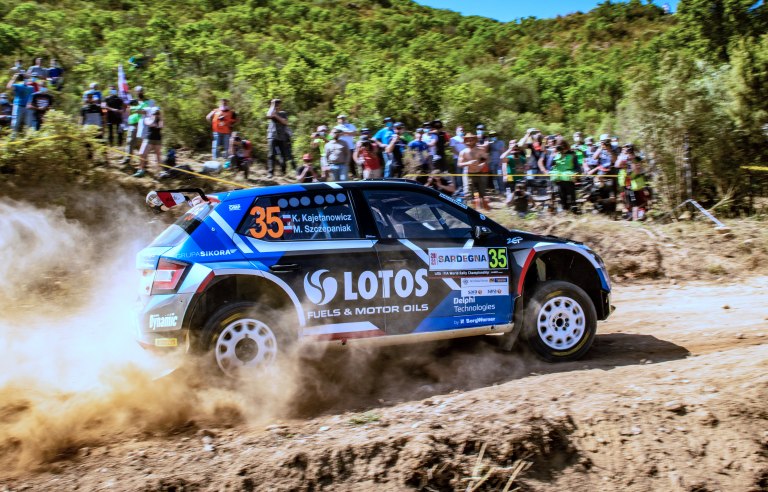 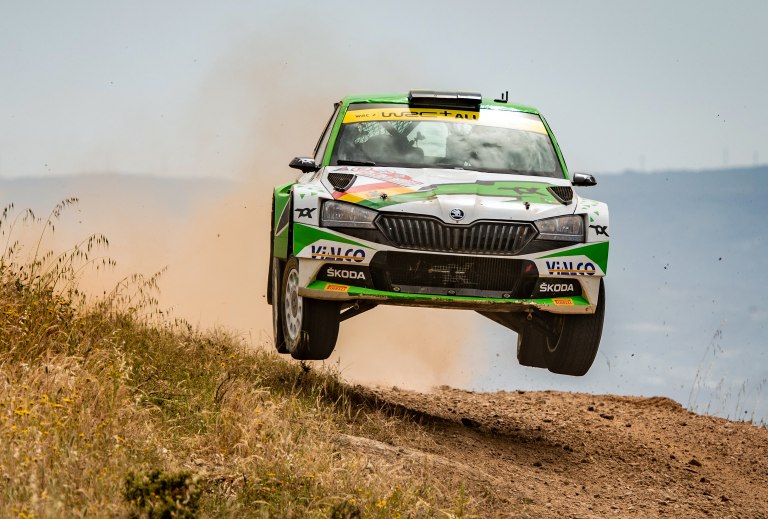 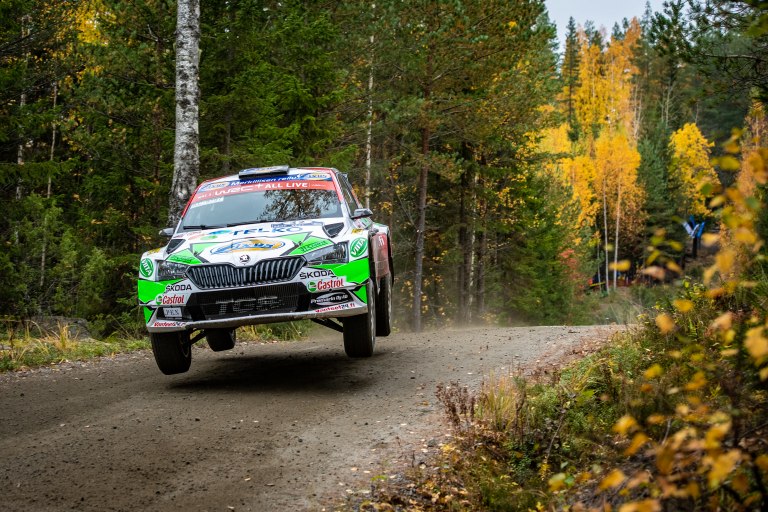 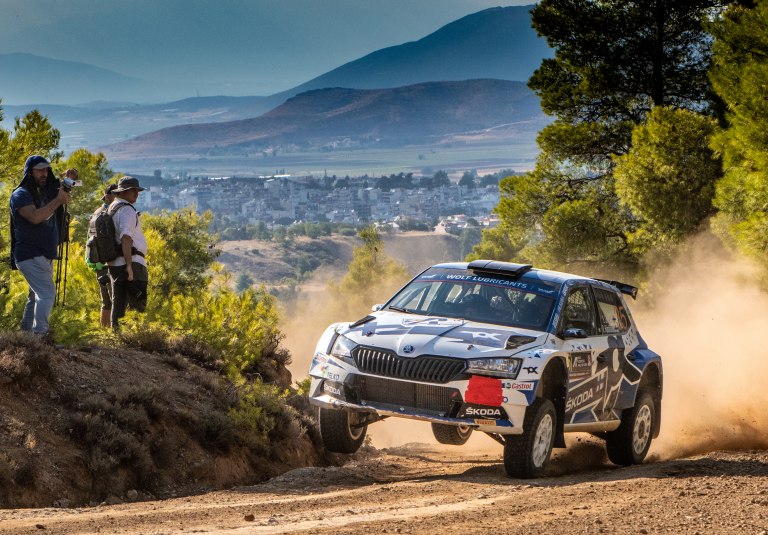 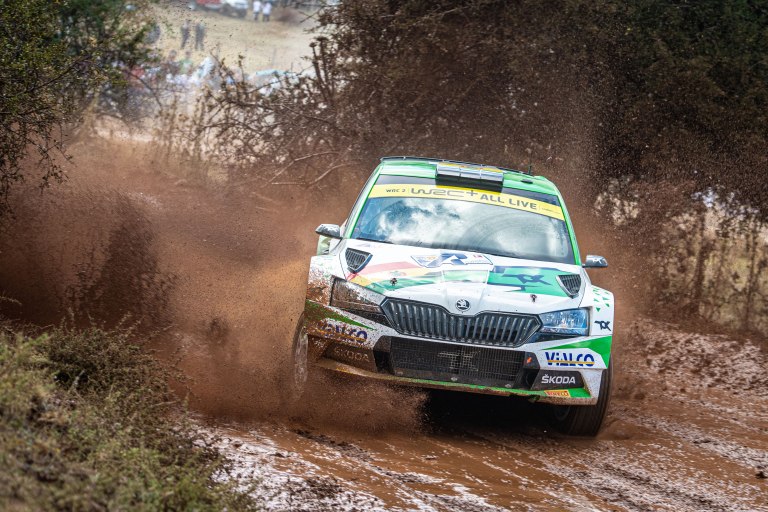 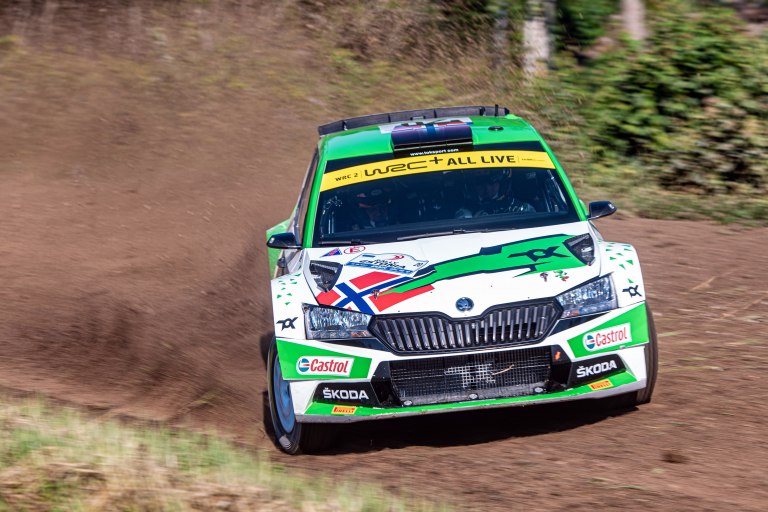 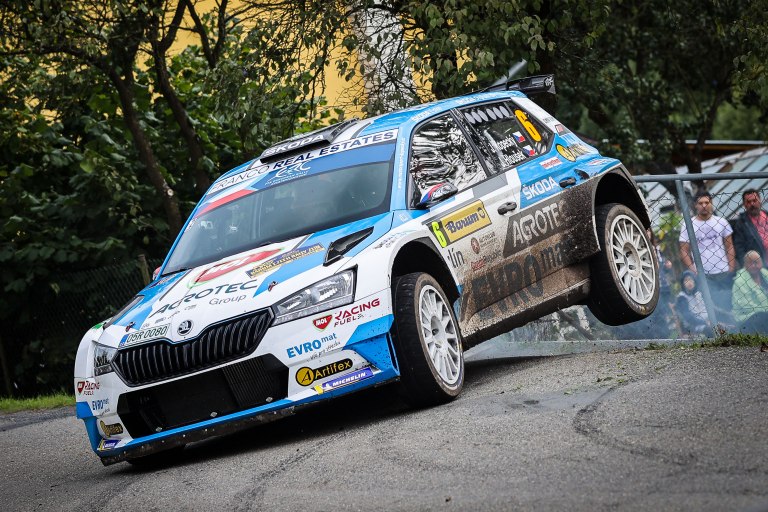