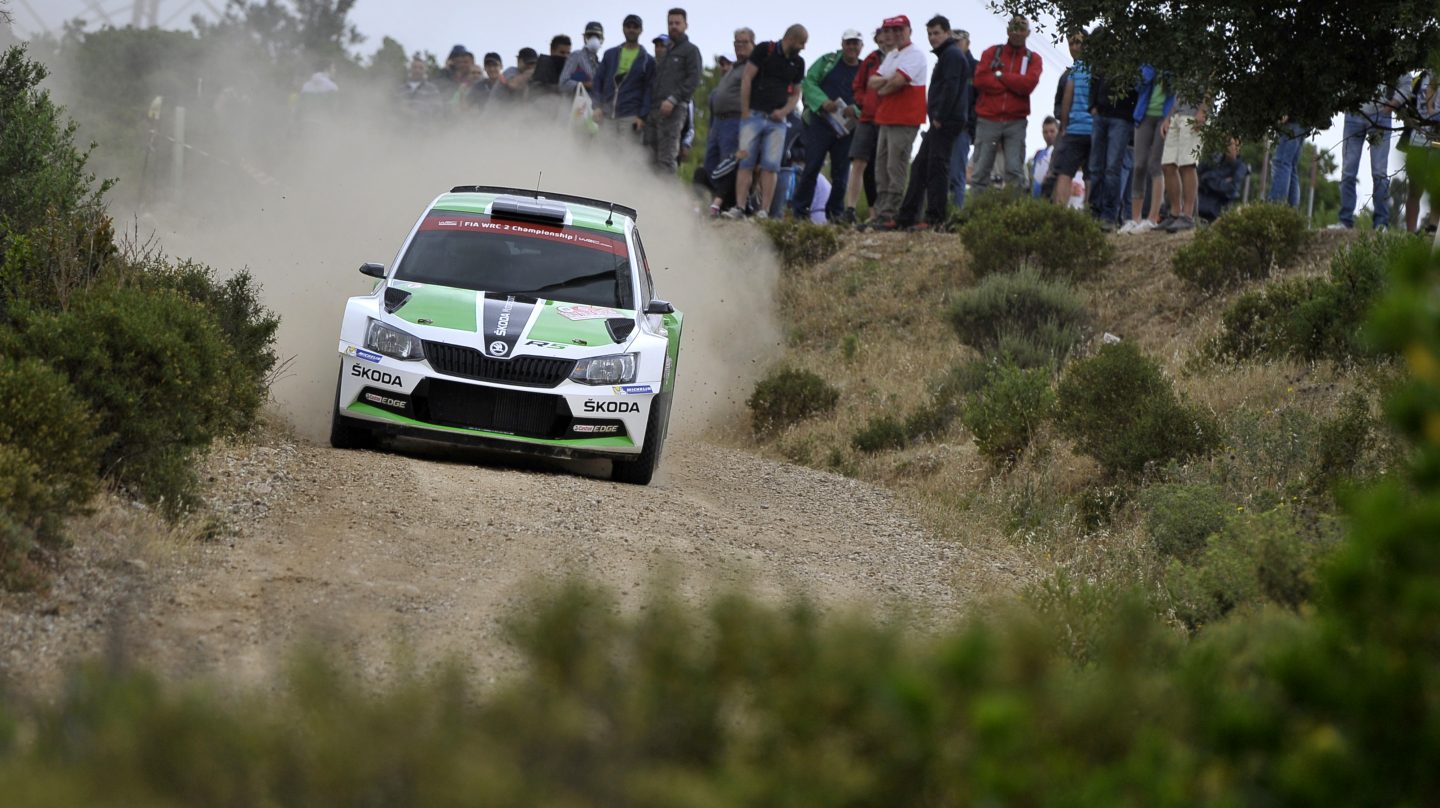 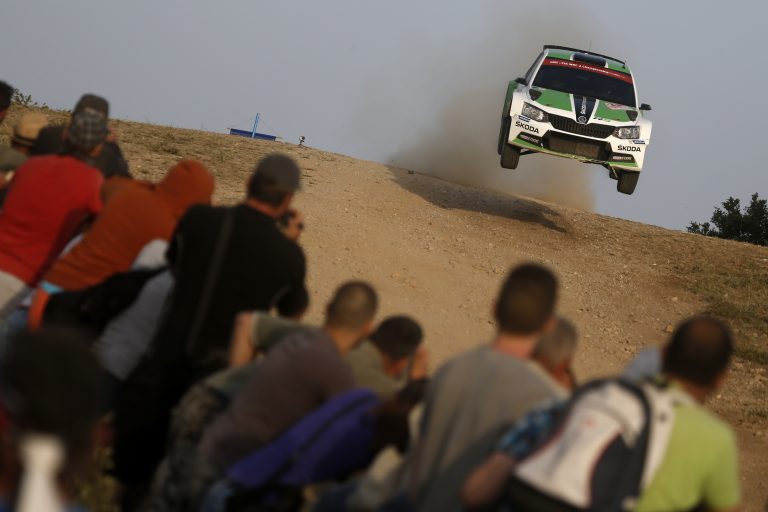 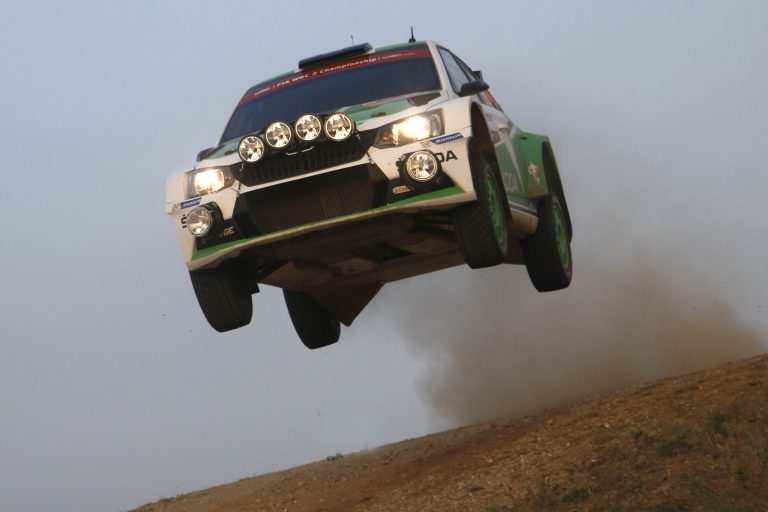 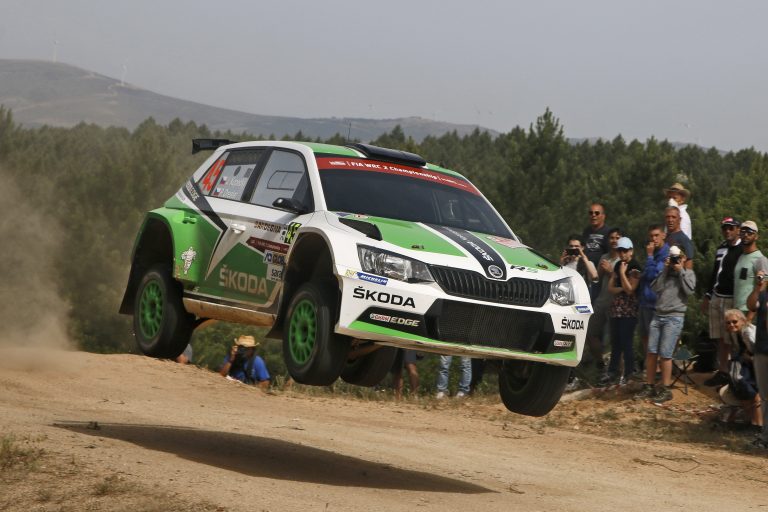 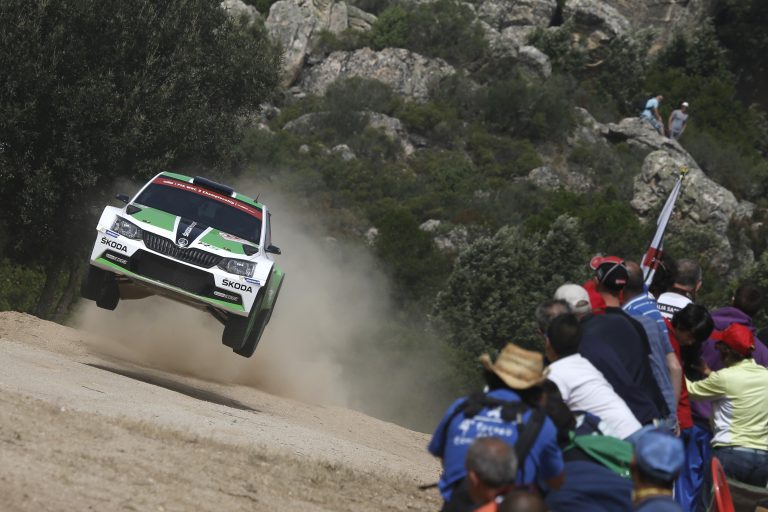 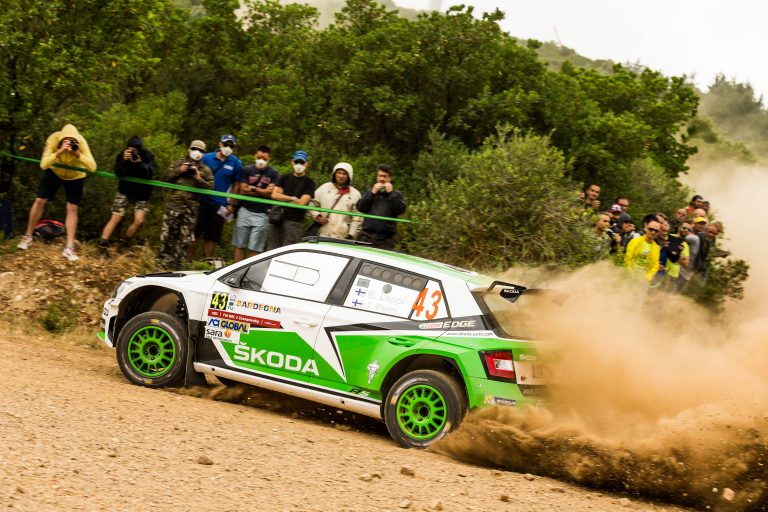 “The team put up a great fight at what was perhaps the toughest rally of the year on the WRC calendar. The podium is just reward for the effort. However, I am equally pleased that we successfully came through this tough test with both ŠKODA Fabia R5s,” said ŠKODA Motorsport Director Michal Hrabánek. He reserved special praise for the pairing of Esapekka Lappi/Janne Ferm (FIN/FIN): “We really appreciate that they were able to repair the damage to their car by themselves on Friday, and then to continue the fight. That allowed us to demonstrate how competitive our ŠKODA Fabia R5 is.”

Just short of 400 kilometres against the clock on stony gravel roads, in scorching heat and with massive jumps – unlike a number of rival cars, ŠKODA’s new rally car was up to this huge challenge. Jan Kopecký (CZ) and his co-driver Pavel Dresler (CZ) shrugged off a 1:40-minute penalty on Friday to fight their way back into third place. That made 33-year-old Kopecký the third ŠKODA works driver to earn a place on the WRC 2 podium with the new Fabia R5. Lappi and Puntus Tidemand (S) had previously finished second and third on the new car’s WRC debut at the Rally Portugal three weeks ago.

“A lot of stones on the road, dust, high temperatures – that really was an extremely demanding rally. That makes me even more pleased to have claimed a spot on the podium here on Sardinia. However, it could have been an even better week for us – the time penalty was our mistake,” said Kopecký. He claimed his first stage win in WRC 2.

“Flying Finn” Esapekka Lappi topped the times list on Sardinia on no less than seven occasions – including twice on the “Monte Lerno” stage, which, at 42.22 kilometres, was the longest stage of the rally and featured the legendary “Micky’s Jump”. The drivers fly up to 40 metres through the air after this crest, and Lappi left many of the higher-spec WRC cars in his wake on the second run of “Monte Lerno”, finishing fifth overall. “The ŠKODA Fabia R5 is very quick and we are still yet to tap into its full potential. That makes it all the more bitter that a collision with a stone cost us any chance of a top position in the overall standings,” said the 24-year-old.

Lappi and his co-driver Janne Ferm lost almost half an hour as a result of necessary repairs. However, they then launched a captivating fightback from 26th place to finish an impressive ninth in the WRC 2 standings at the Rally Italy. That was sufficient to earn ŠKODA’s regular driver in the World Championship another two points towards the overall WRC 2 standings.

The next challenge on the grand WRC 2 stage comes in the form of the Rally Poland on 2nd to 5th July. Before then, Jan Kopecký/Pavel Dresler will be back in business on Friday and Saturday: the Czech duo lines up on home soil at the Rally Hustopeče. Having previously claimed two wins from two races in the Czech Rally Championship (MČR), they have their sights set on adding the next chapter to the new ŠKODA Fabia R5’s success story.

The number for the Rally Italy: 3

Three ŠKODA Fabia R5s were in action at the Rally Italy, and all three finished in the top nine of the WRC 2 standings. Works driver Jan Kopecký finished third to claim a spot on the podium despite a time penalty. Armin Kremer (D) ended the rally in sixth place in a customer racing car. Esapekka Lappi recovered from a huge loss of time to fight his way back into ninth place.

150613 ŠKODA drivers flying at the front at the Rally Italy

150613 ŠKODA drivers flying at the front at the Rally Italy