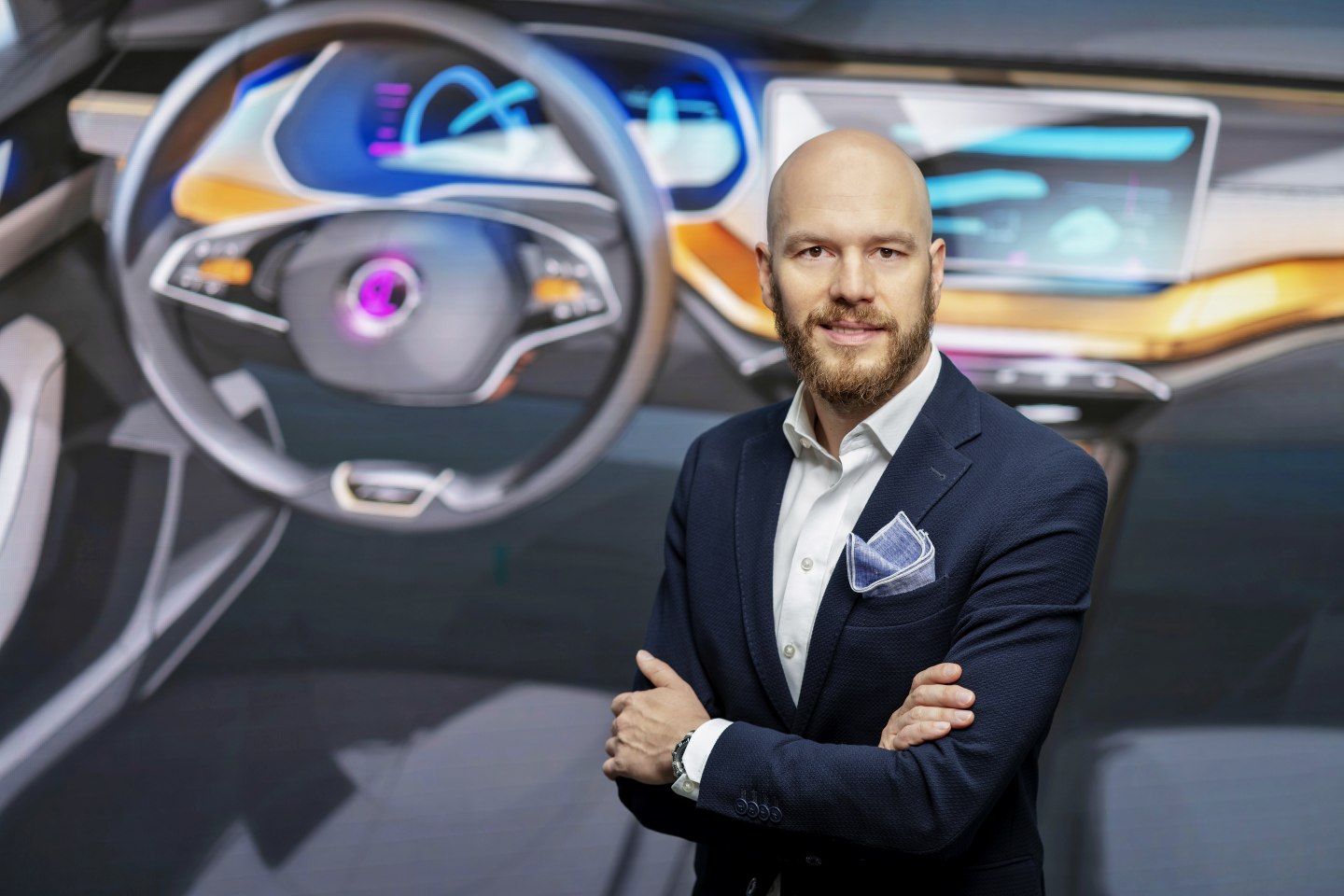 Mladá Boleslav, 3 December 2020 – Peter Olah took over the management of the Interior Design department at ŠKODA AUTO on December 1st 2020. The habilitated designer has been responsible for the interior architecture of all ŠKODA models since 2015.

ŠKODA Head of Design Oliver Stefani said, “With Peter Olah at the helm, the interior architecture of our models has taken a big step forward in recent years. As head of the Interior Design Architecture department he has, with his team, brought numerous innovative concepts to life and set new impulses. His creative ideas and his many years of experience make Peter Olah an ideal candidate for the role of Head of Interior Design. I’m delighted to continue working with him.”

After completing his studies at the Slovak Technical University in Bratislava, Olah founded a design studio before joining Volkswagen Group in 2002. He started out at the ŠKODA Design Studio where he was appointed as a senior designer in 2005. A year later, Olah moved to the Volkswagen Group Design Center Europe in Potsdam and worked on projects for various Volkswagen Group brands. He returned to ŠKODA in 2007 as a design project manager. During this period, he also completed his doctorate and, after gaining his habilitation, he became a docent at the Slovak Technical University. Later he went on to manage the Interior Design, Details and Human Machine Interface (HMI) team. In addition to design strategy, his responsibilities included interior models, digital design models and interface design, as well as connectivity and infotainment design, graphic design and merchandising.

Since 2015, Peter Olah has been responsible for the interior architecture of all ŠKODA models. In his new role as Head of Interior Design, Olah is charged with the interior design of the entire vehicle in all model ranges. His remit therefore includes interior architecture as well as the design of control elements (that is the user interface, or UI) and the design of the user experience (UX), as well as the selection of colours, fabrics and materials (colour & trim).

Olah also designed trophies for the winners of the Tour de France and worked on the cups for the IIHF Ice Hockey World Championship and other events. 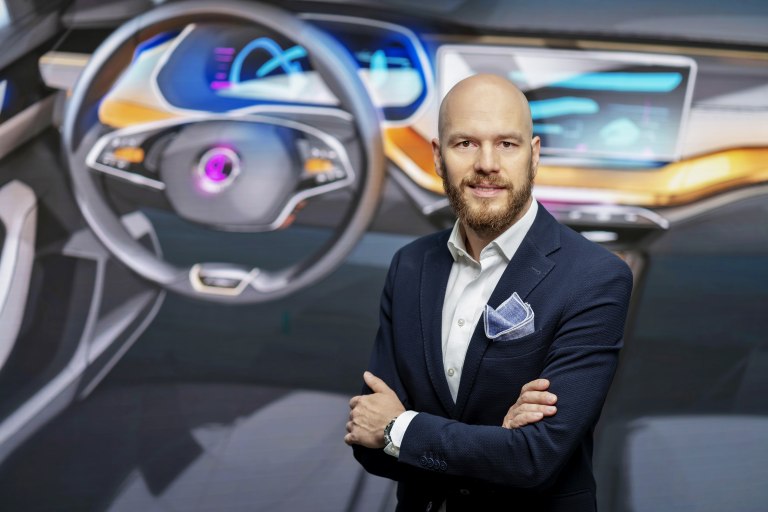 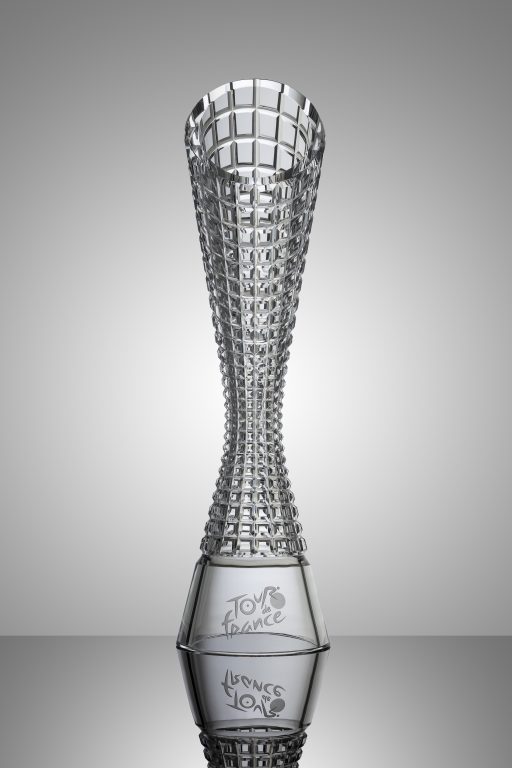