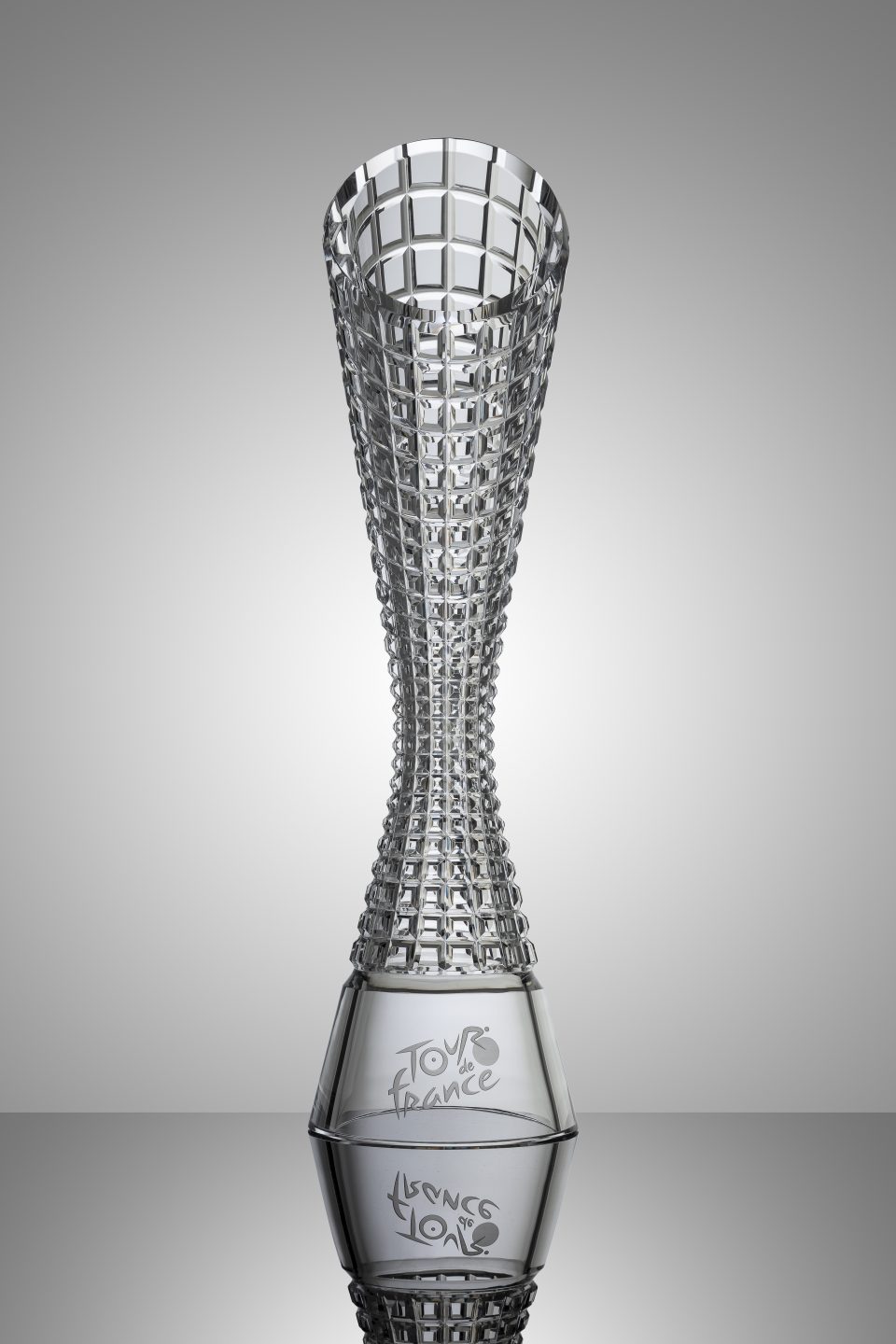 Mladá Boleslav, 7 September 2020 – When the participants of the 107th Tour de France reach the famous Avenue des Champs-Elysées in Paris on 20 September, the winners of the individual classifications will also be announced. This year, for the tenth consecutive year, the ŠKODA design department was responsible for creating the winners’ trophies.

ŠKODA AUTO designer Peter Olah emphasises: “Traditional Bohemian crystal art once again inspired us this year in designing the trophies for the winners of the Tour de France. The minimalist geometric pattern gives the impression that the trophy is growing out of itself. We have been designing the cups since 2011, and they have become a true hallmark of the Tour de France.”

This year, the 60-centimetre-tall, four-kilogram trophies made of green and clear glass are characterised by rectangular patterns that grow larger from bottom to top. Both Czech Cubism and the artists’ personal interpretation of digital design provided the inspiration for this unique design.
A network of many different points depicts the shape of the respective object.

The precise finishing of the detailed geometric pattern requires the steady hand of experienced glass cutters. The results are true works of art, which are crafted by the Czech company Lasvit in collaboration with ŠKODA AUTO designer Peter Olah. When looking through the glass, the refraction of light creates a fascinating spectacle of intersecting lines, which is enhanced by the interaction of light and shadow.

The 107th Tour de France began with the Grand Départ in the southern French coastal city of Nice on 29 August. When the approximately 180 riders cross the finish line on 20 September, they will have completed 21 stages, covering a total of 3,470 kilometres, which includes flat and hilly as well as mountain stages and an individual time trial.

This year ŠKODA AUTO is the official main partner of the Tour de France for the 17th time. As part of its commitment, the Czech car manufacturer is providing up to 250 vehicles for the organisation and race management and is sponsoring the green jersey for the leader in the points classification. 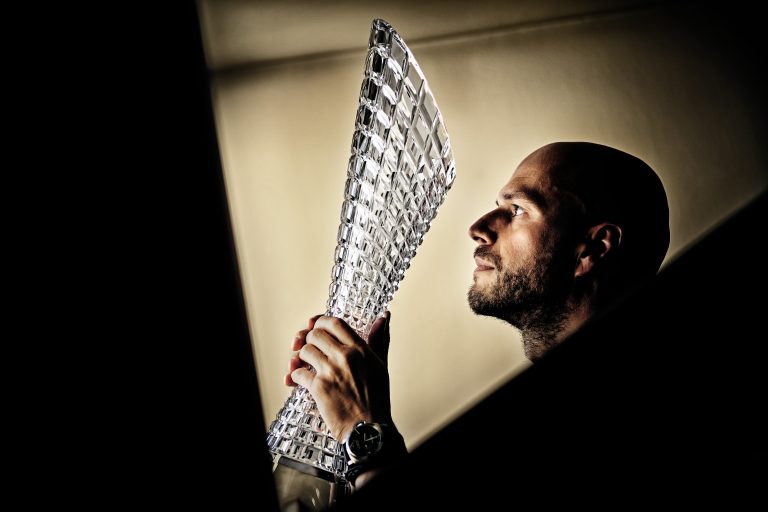