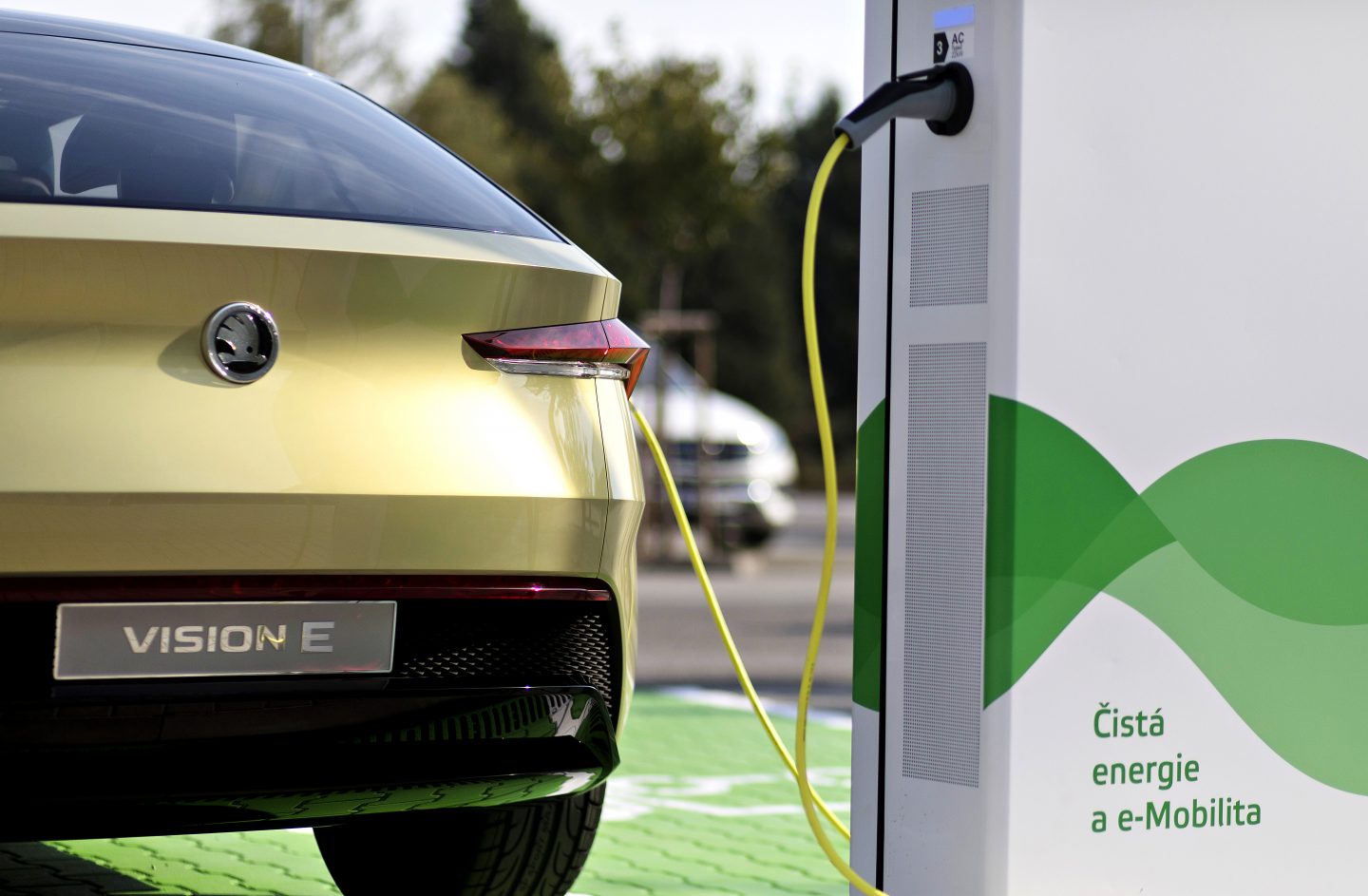 › Investments of around 32 million euros in charging points for electric cars at the three Czech plants by 2025
› More than 300 charging points are already running in internal test mode
› Mladá Boleslav to become a Smart City – collaboration among energy provider ŠKO-ENERGO, the town of Mladá Boleslav and ŠKODA AUTO
› Launch of electromobility: ŠKODA to introduce the SUPERB with plug-in hybrid drive and the all-electric CITIGO in 2019

Mladá Boleslav, 15 March 2019 – ŠKODA AUTO is preparing itself and its immediate surroundings for the requirements of electromobility. In 2018, the Czech car manufacturer invested 3.4 million euros in the expansion of its internal electrical infrastructure at the company headquarters in Mladá Boleslav. More than 300 charging points are already being used in test mode. By 2025, ŠKODA AUTO will have provided around 32 million euros for the construction of an internal charging infrastructure with almost 7,000 charging points at and around the three Czech factories in Mladá Boleslav, Kvasiny and Vrchlabí. The charging stations will be available for use mainly by the Czech car manufacturer’s employees.

ŠKODA AUTO CEO Bernhard Maier emphasises: “ŠKODA’s future is electric. By the end of 2022, we will have launched more than ten electrified models. We are starting in 2019 with the SUPERB with plug-in hybrid drive and the all-electric CITIGO. At the same time, ŠKODA is also investing in infrastructure: in the coming years, we will be establishing up to 7,000 charging points on the factory premises and in employee parking spaces.”

Michael Oeljeklaus, ŠKODA AUTO Board Member for Production and Logistics, adds: “Preparations throughout production are in full swing. We have already trained over 11,000 employees in the field of e-mobility. We are also investing in the infrastructure of our plants and their surroundings.”

The Technical Development, Quality Assurance, Sales and Production departments are already testing the charging infrastructure at the ŠKODA plant in Mladá Boleslav. The manufacturer invested a total of around 3.4 million euros in expanding the charging infrastructure at the plant last year: 1.65 million euros went into modernising and expanding the power grid. ŠKODA AUTO spent a further 1.75 million euros on installing more than 300 charging points, including more than 220 alternating current (AC) and more than 80 modern direct current (DC) charging stations.

ŠKODA AUTO plans to increase the number of charging locations to almost 7,000 by 2025 and invest around 32 million euros in this area. In addition to the more than 3,600 charging points at the plants, another 3,100 charging stations will be installed in their surroundings and made available to all ŠKODA employees.

In partnership with energy company ŠKO-ENERGO – ŠKODA AUTO’s energy provider of over 20 years – and the local authority, the manufacturer intends to turn Mladá Boleslav into a Smart City.

First ŠKODA models with electric drivetrain will arrive in 2019
This year ŠKODA AUTO is launching the first models with electric drive. The first model to be released will be the all-electric version of the ŠKODA CITIGO, followed by the ŠKODA SUPERB with plug-in hybrid drive. In 2020, the production version of the ŠKODA VISION iV study recently presented at the Geneva Motor Show will be launched. Over the next four years, ŠKODA AUTO will be investing two billion euros in the development of electric vehicles and new mobility services as part of Strategy 2025, making it the most comprehensive investment programme in ŠKODA AUTO’s history. 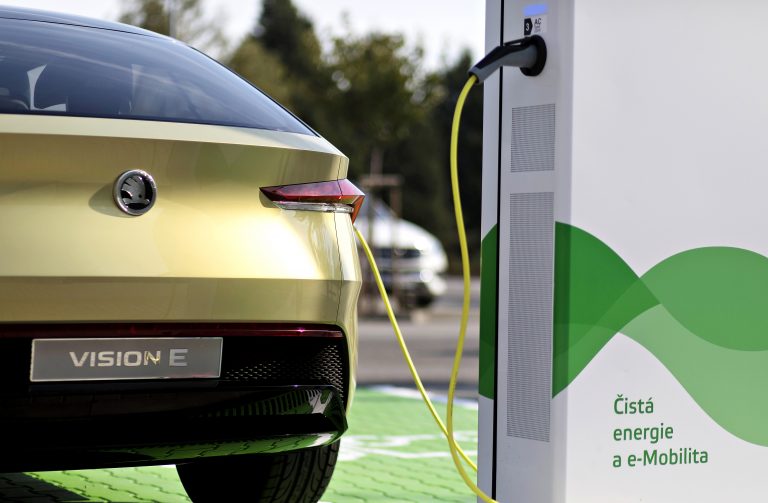 The five priorities of ŠKODA’s e-mobility 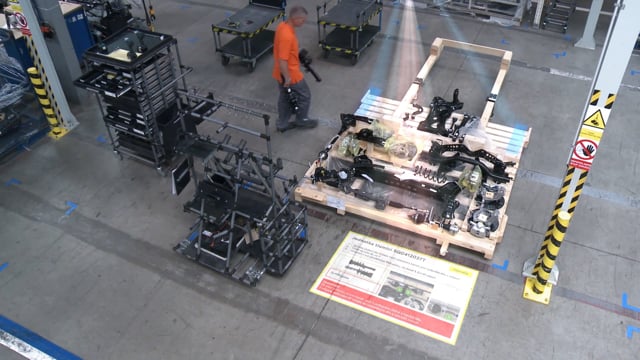 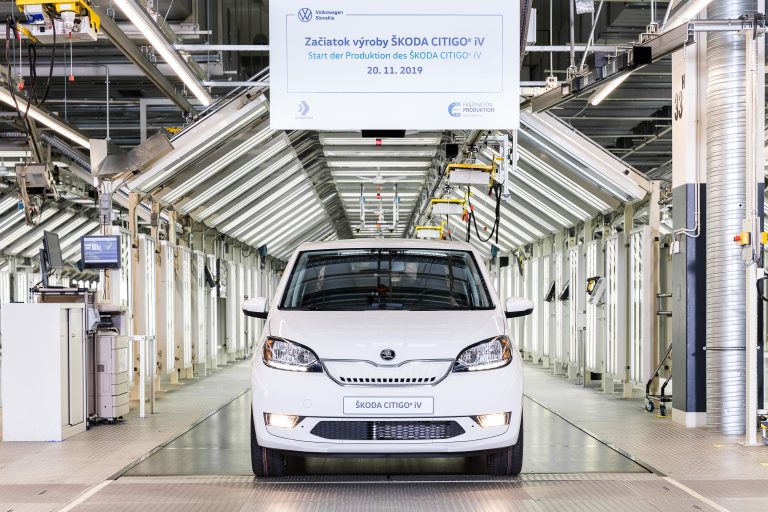 Start of production for the battery-powered ŠKODA CITIGOᵉ iV 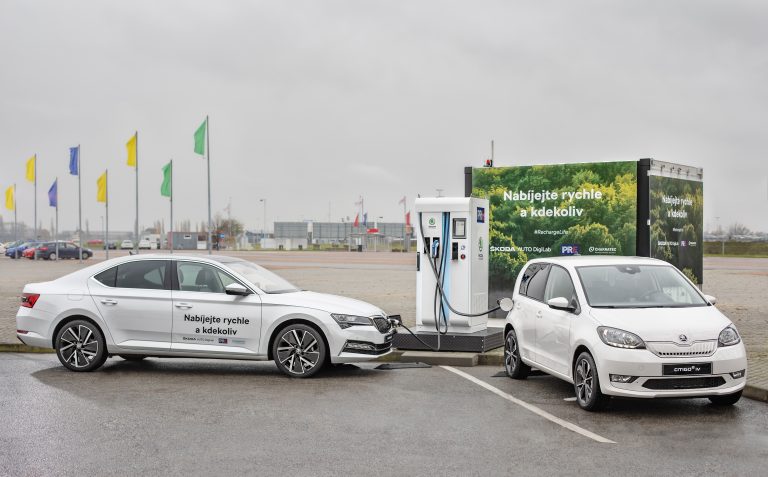 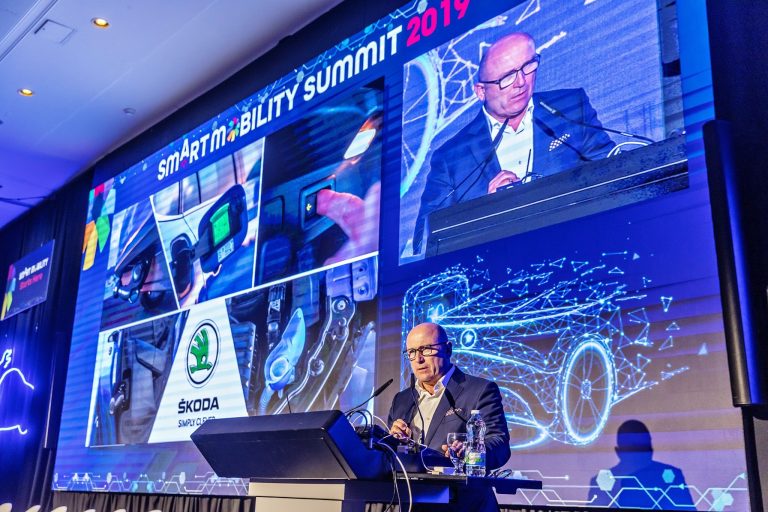 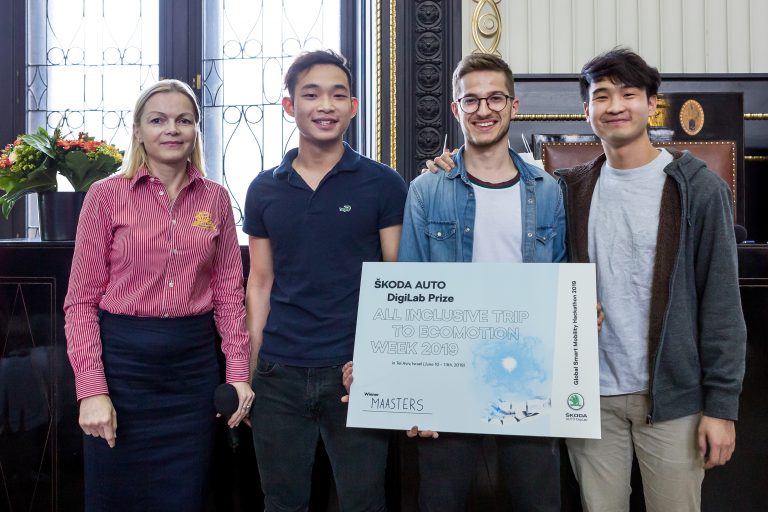 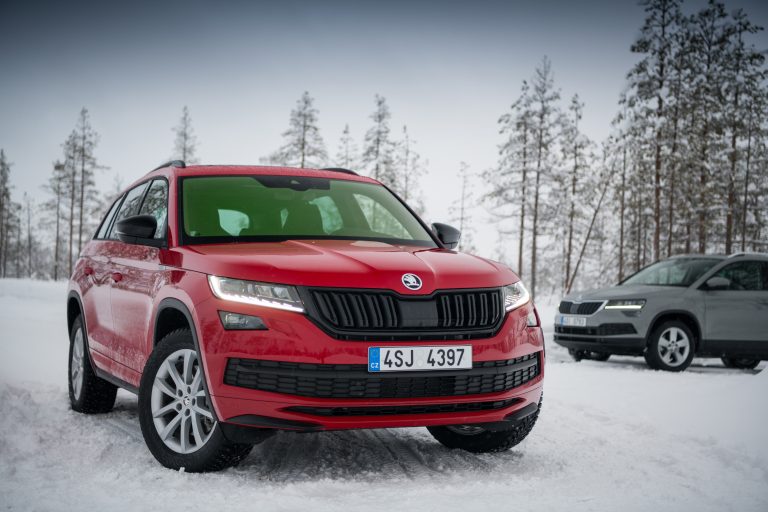 The iV and G-TEC. Green Alternatives

Electricity, CNG, or Perhaps Hydrogen? Judge for Yourselves!