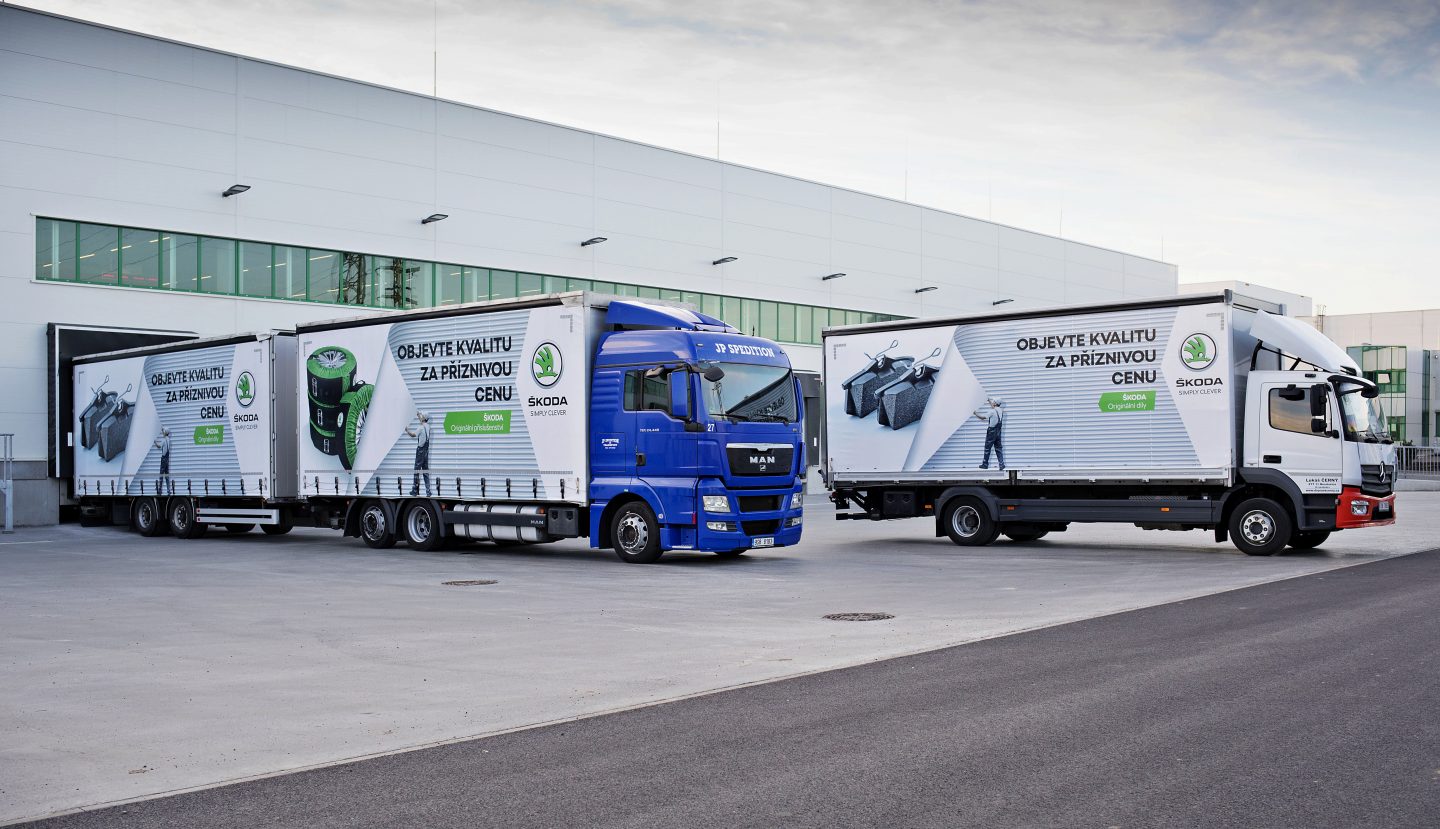 › The ŠKODA Parts Center has increased by 60,000 m² to 180,000 m²
› With the extension, ŠKODA AUTO guarantees the more effective supply of Genuine Parts
› The largest warehouse for Genuine Parts in the Czech Republic and one of three European central warehouses for Volkswagen Group
› Customers benefit from quicker delivery of ŠKODA Genuine Parts and Accessories

Mladá Boleslav, 20 March 2018 – ŠKODA AUTO has successfully completed the expansion of its ŠKODA Parts Center at the brand’s headquarters. With a total area of 180,000 m², it is the largest warehouse for Genuine Parts in the Czech Republic and one of three European central warehouses for Volkswagen Group. The car manufacturer invested around 22.5 million euros in the expansion and created 40 new jobs for logistics specialists and industrial logistics experts. With the extension, ŠKODA AUTO has created the necessary storage capacities for Genuine Parts and Accessories which will be used in the Czech brand’s future electric vehicles from 2020 onwards. 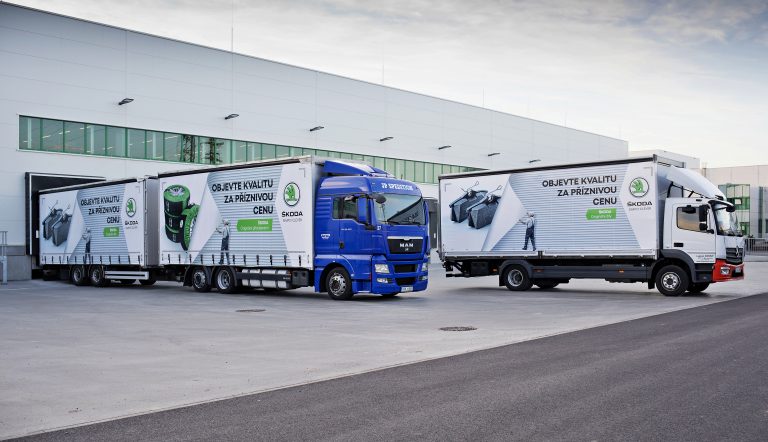 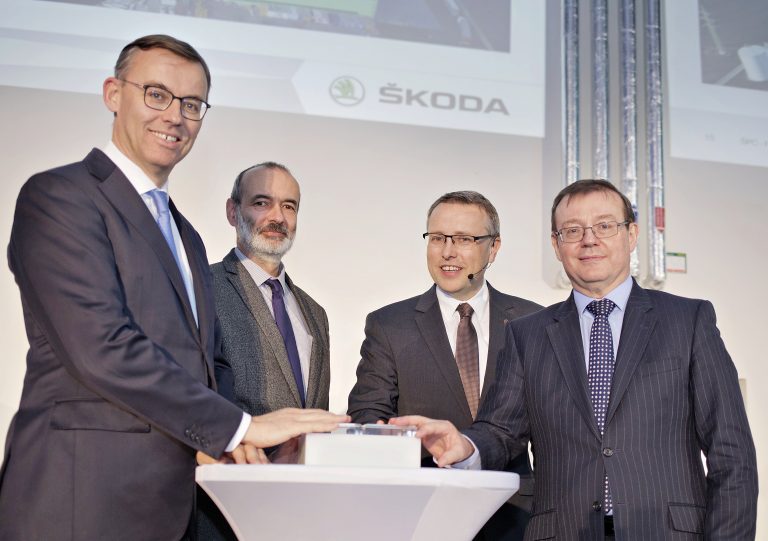 “Our customers immediately benefit from the expansion of the ŠKODA Parts Center,” said Alain Favey, ŠKODA AUTO Board Member for Sales and Marketing. “They now receive their required Genuine Parts even quicker. At the same time, we are now even better prepared for future challenges: the expansion of our central warehouse also ensures the supply of Genuine Parts for ŠKODA AUTO’s future vehicles. As part of ŠKODA’s 2025 Strategy, we will be consistently pressing ahead with the electrification of our model range over the coming years,” added Favey.

The ŠKODA Parts Center is a cornerstone of the company’s aftersales logistics. The total area has increased by 60,000 m² to 180,000 m². Thanks to the extension, the storage area alone now stretches over 105,000 m² – this equates to the area of approximately 13 football pitches. With daily orders of around 28,000 items for more than 100 countries, it accounts for a significant proportion of the global supply of Genuine Parts and Accessories both from ŠKODA AUTO and for other Volkswagen Group brands. The active range includes around 140,000 items. Approximately 500 employees work in three-shift operation to quickly and reliably dispatch parts to ŠKODA partners all over the world and to other Group brand dealerships in selected markets. Over the course of the expansion, the workforce increased by another 40 employees.

After its opening in 1999, ŠKODA AUTO gradually extended the Genuine Parts warehouse. Between 2004 and 2005, the storage area increased by 14,000 m². In 2011, another extension of 18,600 m² was completed. From 2011 to 2012, the construction of the so-called high-bay warehouse followed. The current extension by an additional 31,000 m² began in December 2016 and was completed in March of this year. Alongside a new delivery and expedition area, the ŠKODA Parts Center is also equipped with a state-of-the-art warehouse for up to 8,000 pallets using block storage. Special shelves allow for maximum use of the available space. Thanks to optimised processes, ordered Genuine Parts and Accessories are delivered within the Czech Republic and Slovakia by the following morning. Recipients in selected European countries receive their orders within no more than 24 hours.