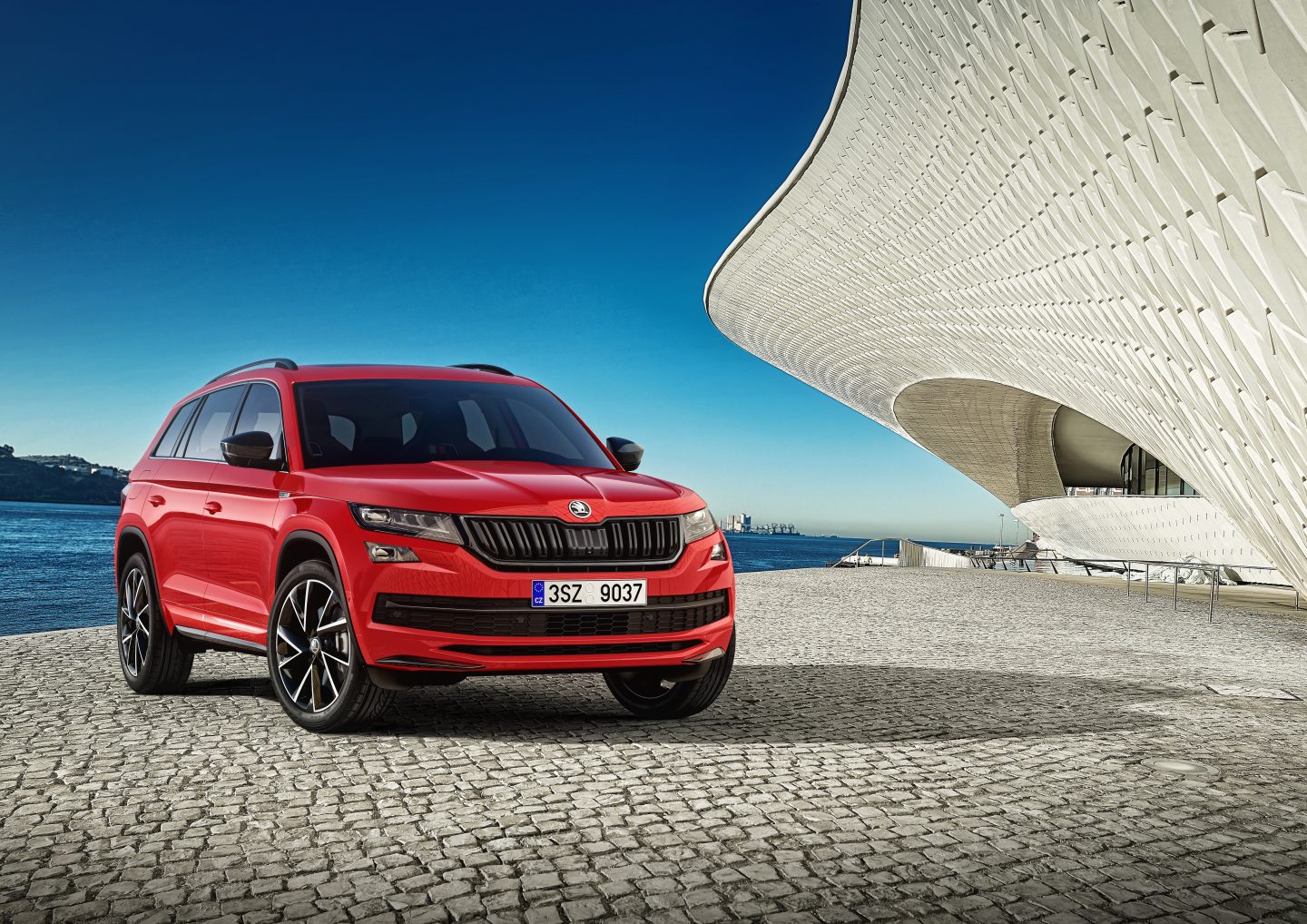 › There is no involvement in motorsport planned for the brand’s first large SUV
› ŠKODA Motorsport is continuing its successful WRC2 world championship campaign with the ŠKODA FABIA R5
› The turbocharged all-wheel-drive car is currently the most successful rally vehicle in the WRC2 series
› KODIAQ SPORTLINE: the sporty, elegant variant accentuates the agility and dynamism of the SUV

Mladá Boleslav, 3 2 April 2017 – Everyone needs a bit of fun. Based on this motto, ŠKODA allowed itself a little joke, in time for 1 April. The long-established Czech brand will, of course, not be taking part in the FIA’s Rally World Championship WRC SUV series with the ŠKODA KODIAQ from 2018, as was stated on Saturday. The truth is: the car manufacturer is continuing its successful presence in the WRC2 series with ŠKODA FABIA R5. Fans of the KODIAQ’s particularly sporty appearance can rejoice however, as ŠKODA is will also be offering the model as an elegant, dynamic SPORTLINE variant.

Admittedly, the idea of chasing fastest times in a ŠKODA KODIAQ kitted out for rallying on snow, mud and gravel, certainly has an element of charm. As, with its rugged character and optional all-wheel drive, the brand’s first large SUV also brilliantly masters rough terrain. However, taking part in the FIA World Rally Championship is out of the question – not least because the sporting regulations set by the FIA (Fédération Internationale de l’Automobile) does not allow for the use of vehicles from this category. But also because the WRC SUV series mentioned in the April Fools’ press release is a figment of the imagination.

The ŠKODA KODIAQ also sets benchmarks within its segment. The long-established Czech brand’s first large SUV impresses with the largest boot within its segment, up to seven seats, more than 30 ‘Simply Clever’ features and efficient engines. In addition to which, it offers pioneering features in terms of connectivity and driver assistance. With the ŠKODA KODIAQ SPORTLINE, ŠKODA is will be offering an elegant, dynamic variant of the SUV for those who want to stand out. With its sporty exterior and interior design, it accentuates the agility and dynamism of the model range above all else and combines its unique charisma with the ŠKODA KODIAQ’s versatile qualities.