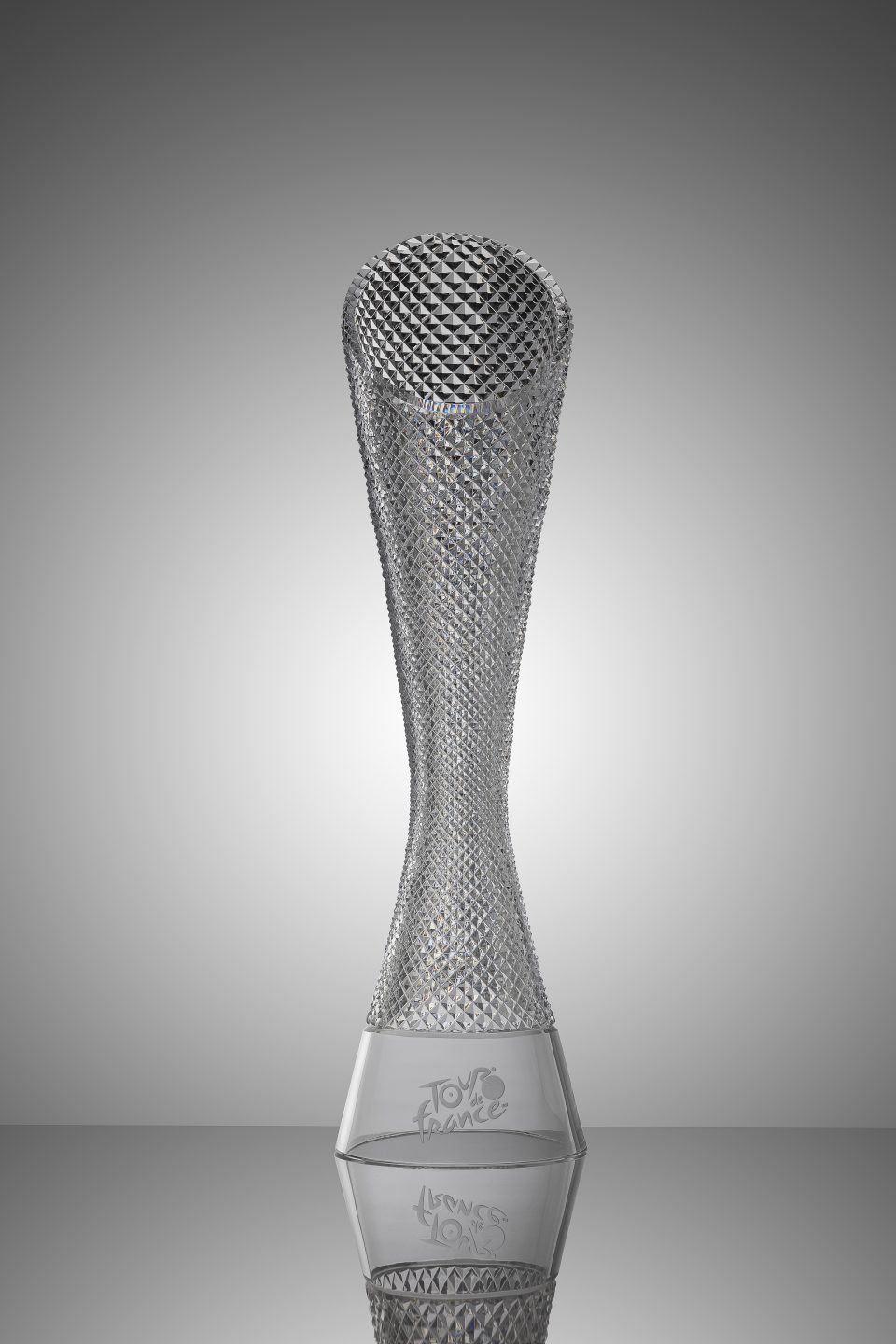 Mladá Boleslav, 17 July 2019 – The riders in this year’s Tour de France will cross the Champs-Elysées finish line on 28 July. Here, the winners of the respective classifications will receive their trophies. The ŠKODA Design department was again responsible for designing the crystal cups this year. ŠKODA AUTO Board Member for Sales and Marketing Alain Favey will be presenting the trophy to the winner of the points classification.

ŠKODA AUTO designer Peter Olah explains: “The look of this year’s Tour de France winner trophies is characterised by one of the most traditional and well-known Bohemian glass cuts ever, called ‘Spitzstein’. The small, regular squares form a pyramid together and appear three-dimensional. We reinterpreted this classic pattern, giving it a new dynamic that is also reflected in the shape of the trophy.”

The elegant silhouette of the trophies, which are produced by the Czech company Lasvit in cooperation with ŠKODA AUTO designer Peter Olah, has since become a hallmark of the Tour de France. Every year, the ŠKODA AUTO designers are inspired by new impressions for the surface design. This year, the 60-centimetre four-kilogram masterpieces of Czech glass art pay tribute to a traditional glass-grinding technique called ‘Spitzstein’ (video link).

Mastering this technique requires years of dedication. The trophies for this year’s winners of the Tour de France have been produced by a 75-year-old glass cutter, who has perfected the technique over the course of his decades-long career. Each trophy took three days.

The start of the 106thrun of the classic cycling event took place on 6 July in honour of the five-time Tour winner Eddy Merckx in the Belgian capital of Brussels. When the peloton crosses the Champs Elysées finish line 28 on July, the 176 riders will have covered 21 stages over a distance of 3,640 kilometres.

This year marks the 16thtime ŠKODA AUTO has been the official main sponsor and vehicle partner of the Tour de France. The Czech car manufacturer has been designing the trophies for the winners of the traditional cycling race since 2011. 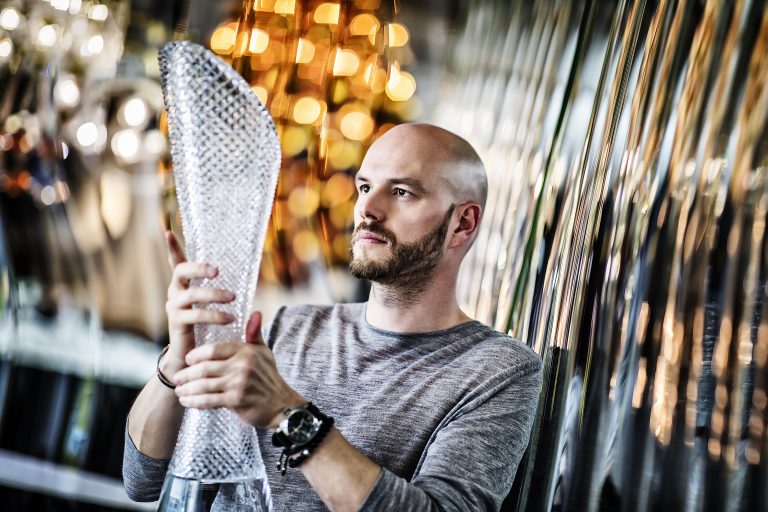 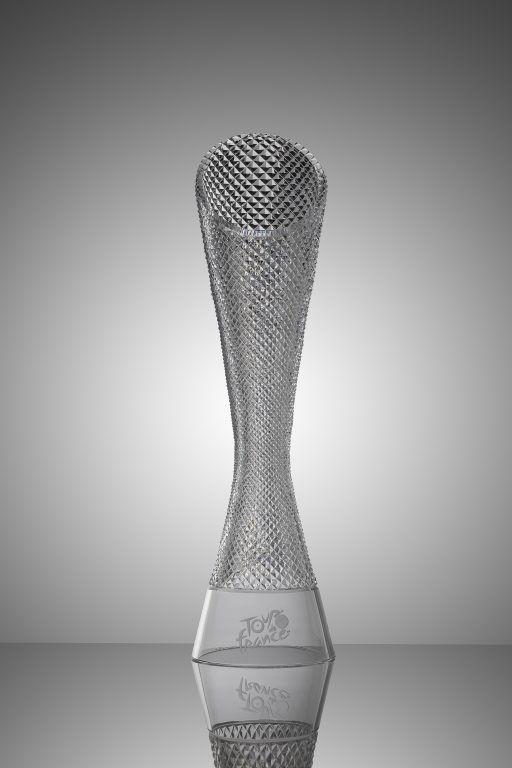 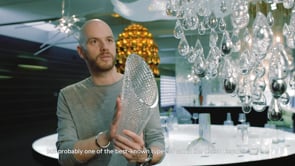