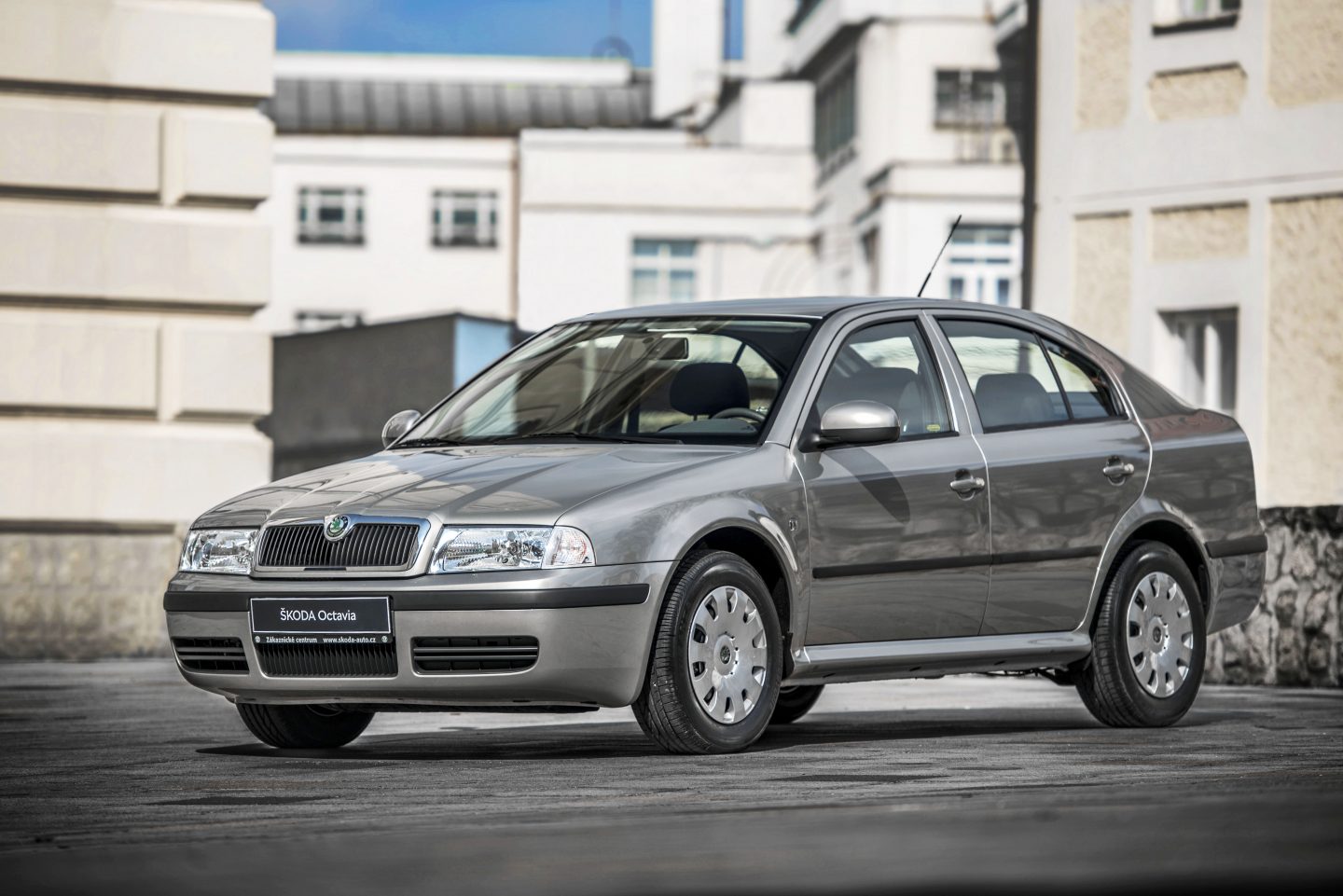 › The first generation of the modern ŠKODA OCTAVIA was launched on 3 September 1996, marking the beginning of a new era for the brand in terms of safety, comfort and efficiency
› The model series set new standards for the Czech car manufacturer with four-wheel drive, up to 180 hp (132 kW) turbo and five-valve engines and the revival of the RS line.
› Including the OCTAVIA TOUR, the career of the successful model lasted until 2010. 971,490 saloon and 470,636 estate versions rolled off the assembly line in 14 years.

Mladá Boleslav, 3 August 2020 – ŠKODA presented the first modern OCTAVIA generation in 1996 as a worthy successor to its earlier successful series from the 1950s to the 1970s. The combination of ample space in the interior and the boot, modern engines, advanced safety systems and an attractive price/performance ratio quickly made the OCTAVIA a bestseller.

The development of the first ŠKODA model in the lower mid-class in the automaker’s modern history began in 1992, just over a year after ŠKODA had joined the Volkswagen Group. The new Group platform PQ34, which the OCTAVIA shared with its sister brands’ cars, served as the basis for the new model, but it was the first series-production model based on this modern vehicle architecture.

A team under the direction of the Belgian Dirk van Braeckel designed the bodywork. For the first time in Mladá Boleslav, the timelessly elegant contours were created using digital CAD (Computer Aided Design) tools. Among the features that set the OCTAVIA apart was its high active and passive safety. While the FELICIA already had front airbags, side airbags now came as standard. At the same time, the new model had an anti-lock braking system ex-works and excellent deformation behaviour; it passed all the mandatory crash tests without issue, including the recently introduced side impact scenario. The wide opening tailgate also proved very popular. It provided excellent access to the generously sized boot, which, with a volume of 528 to 1,328 litres, offered plenty of space for luggage.

Series production started in Mladá Boleslav on 3 September 1996. This also coincided with the launch of a completely new, modern production line including the adjacent paint shop. As a result, the annual capacity of the car plant grew by 90,000 to 350,000 vehicles and ŠKODA AUTO became the largest industrial company in the Czech Republic. Initially, customers had the choice between two four-cylinder petrol engines and a turbo diesel. The 75 hp (55 kW) 1.6 MPI served as the basis. There was also a 1.8-litre engine with an innovative five-valve cylinder head, which delivered an output of 125 hp (92 kW). As a modern turbo diesel with direct injection, the 1.9 TDI with 90 hp (66 kW) and formidable pulling power was impressive even at low engine speeds – the standard average consumption was just 5.1 litres per 100 kilometres.

Over the following years, ŠKODA continuously expanded its range of engines to include, for example, the turbocharged version of the 1.8-litre five-valve engine with an output of 150 hp (110 kW) and the 68 hp (50 kW) 1.9 SDI naturally aspirated diesel. What is more, the OCTAVIA I went down in the Czech manufacturer’s history as the first ŠKODA model with automatic transmission.

In March 1998 a second body variant followed with the OCTAVIA COMBI, which would also set standards and offered a generous luggage compartment with a capacity of 548 to 1,512 litres. In 2001 the COMBI achieved a 40.5 per cent share of this series’ total deliveries. In addition, the OCTAVIA was also the Czech car manufacturer’s first production vehicle with four-wheel drive. ŠKODA Motorsport would make full use of this technology in the World Rally Championship with the World Rally Car, which was based on the OCTAVIA.

The model range continued to be expanded in large steps. With the facelift of the OCTAVIA in 2000, the electronic stabilisation program ESP and the luxurious top-of-the-range Laurin & Klement equipment line were added to the series. One year later, the RS line also celebrated its revival in the particularly sporty 180 hp (132 kW) OCTAVIA RS.

Due to continued high demand from customers at home and abroad, ŠKODA commissioned a new assembly line at the Vrchlabí plant. Another interesting fact also demonstrates the popularity of the first modern OCTAVIA generation: after the presentation of its successor in 2004, it continued to be produced for a long time under the name OCTAVIA TOUR – in fact, the last one rolled off the assembly line as recently as November 2010. This marked the end of more than fourteen years of production, during which a total of 973,071 saloon and 472,492 estate versions were built. The ŠKODA OCTAVIA III was launched in November 2012, followed seven years later by the current fourth generation, which is the first to feature plug-in hybrid technology as the OCTAVIA iV.

Across all OCTAVIA generations, ŠKODA has produced more than seven million units of its bestseller worldwide to date. 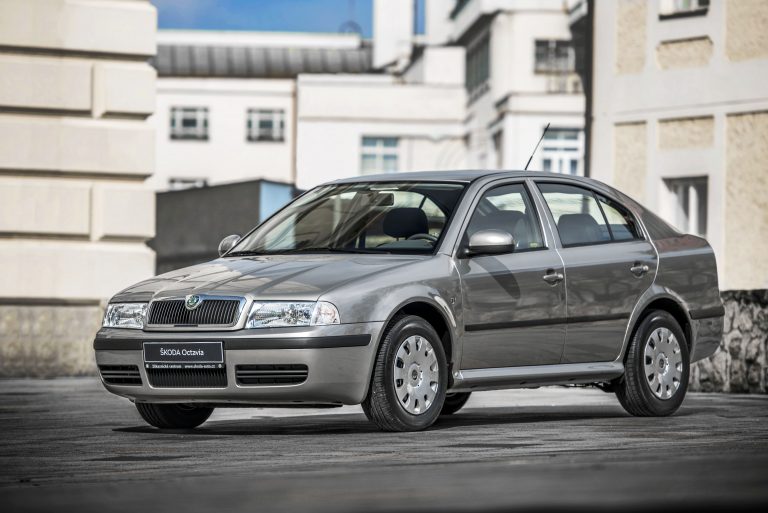 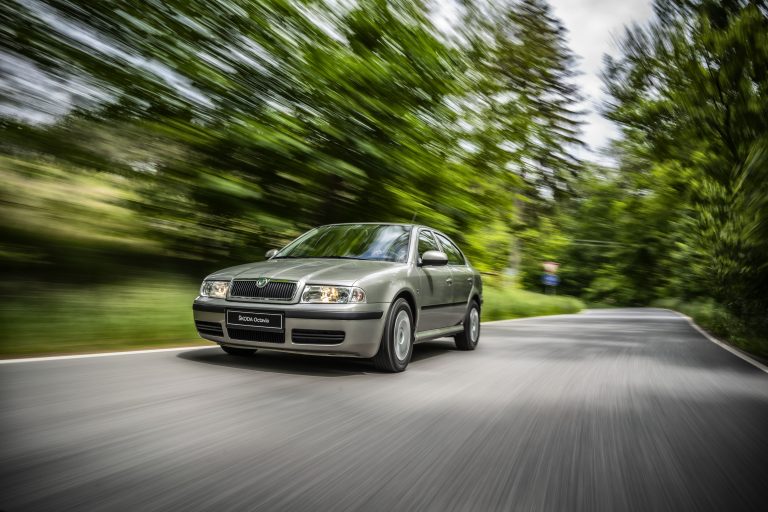 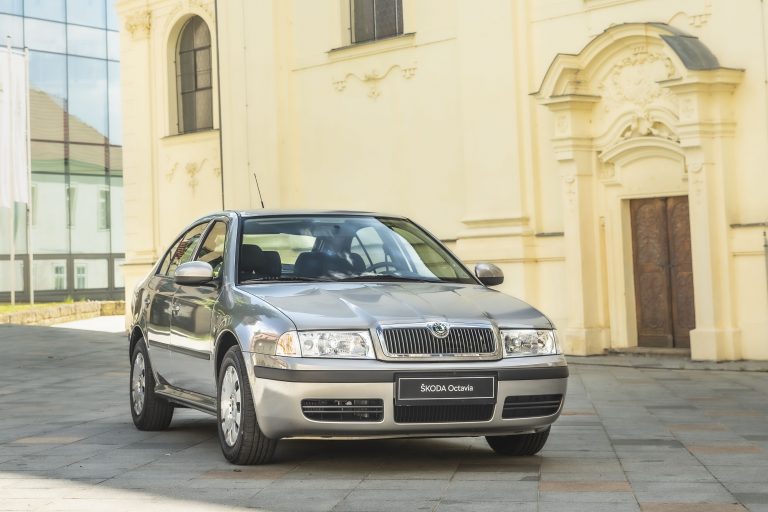 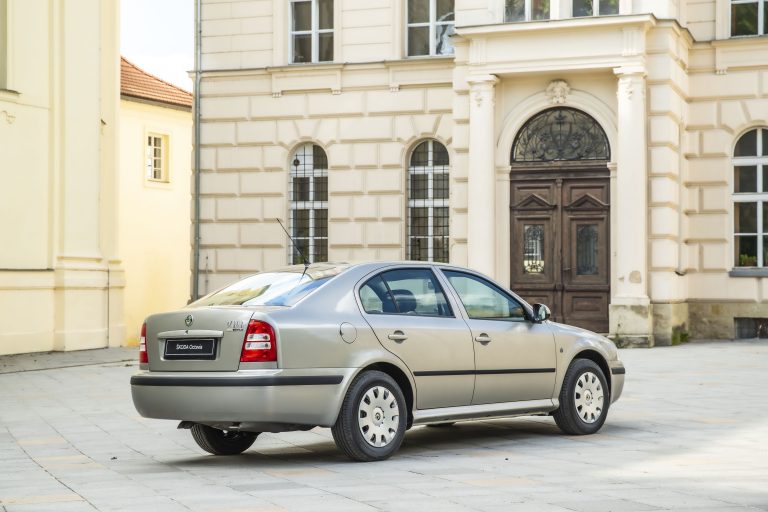 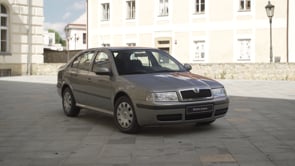 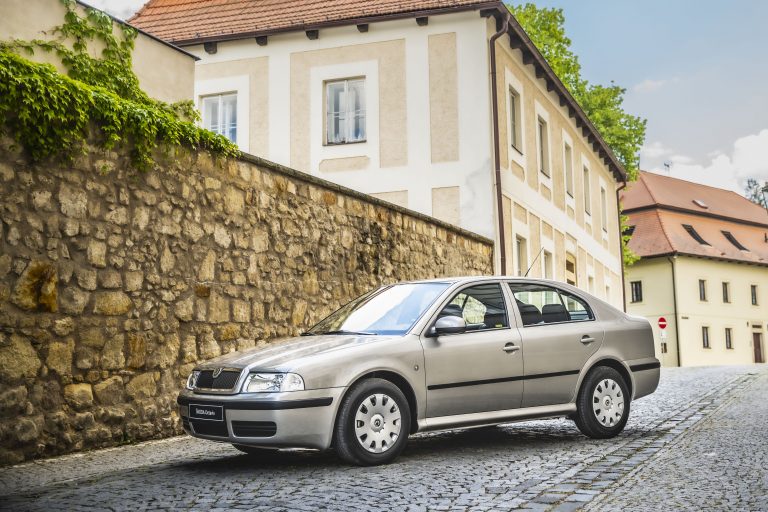 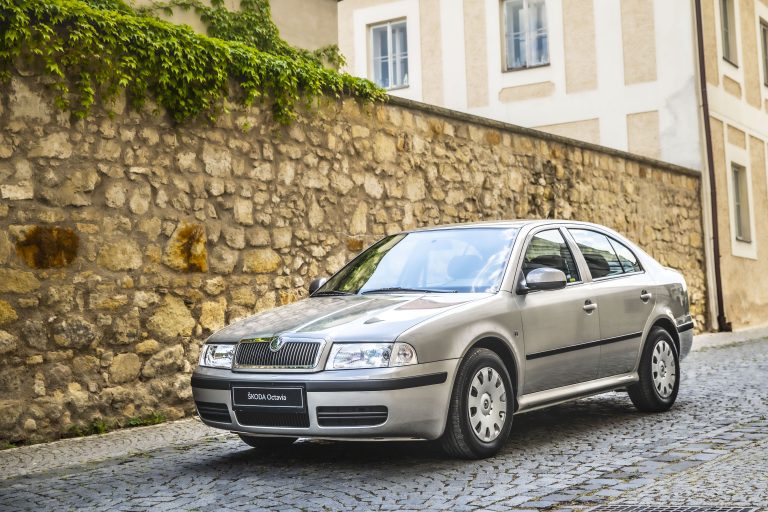 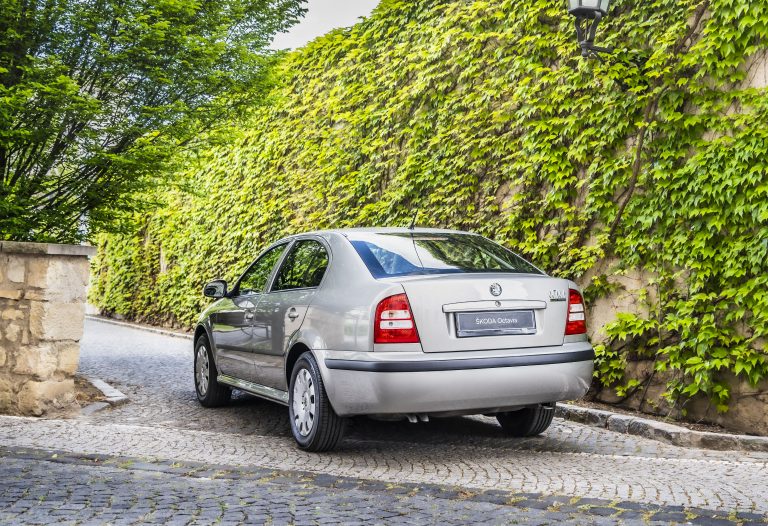 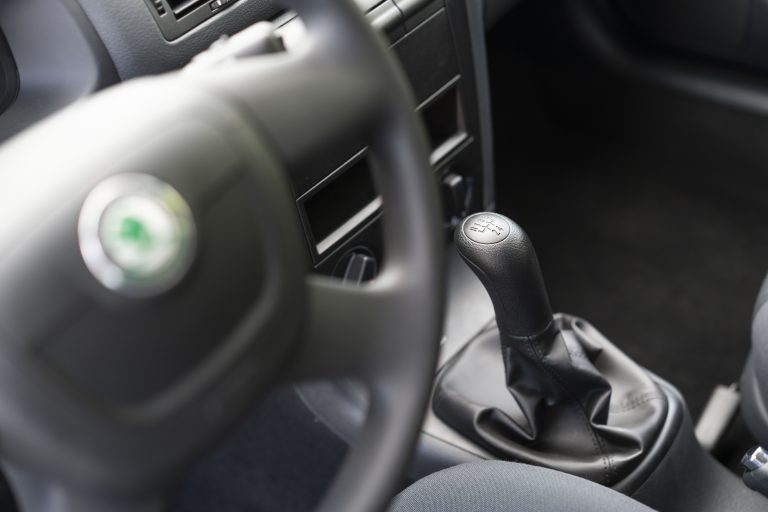 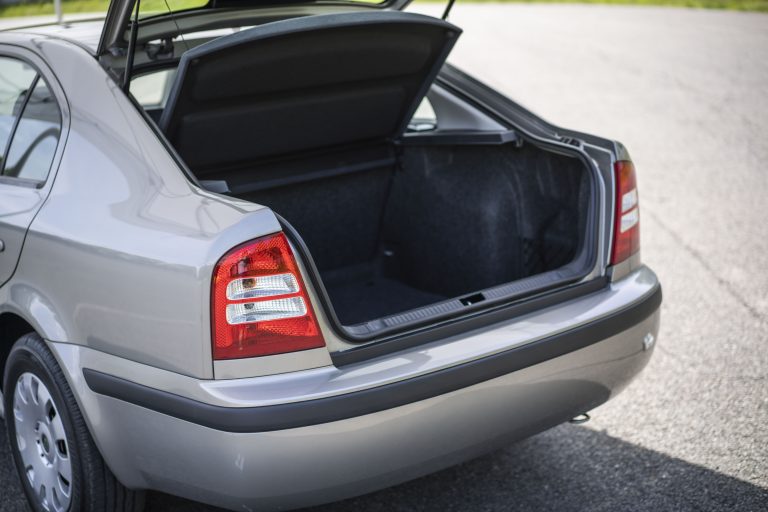 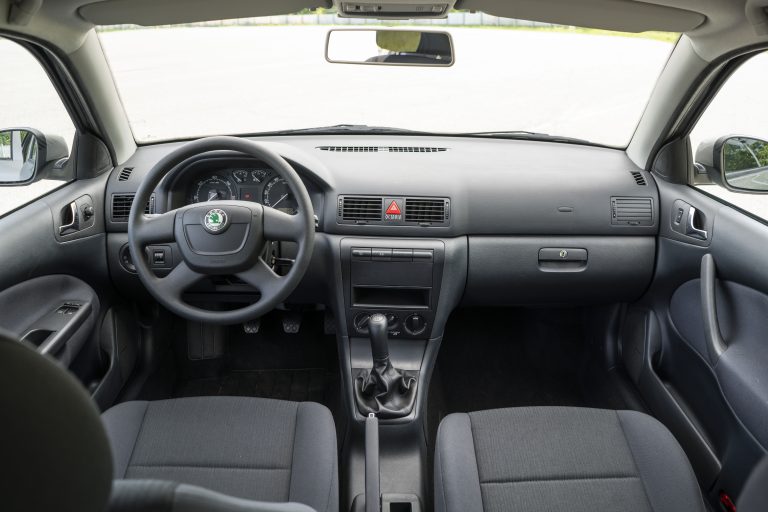 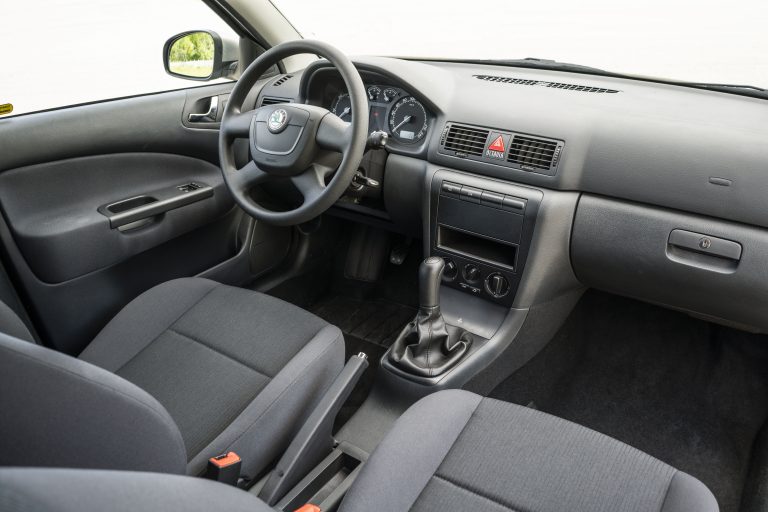 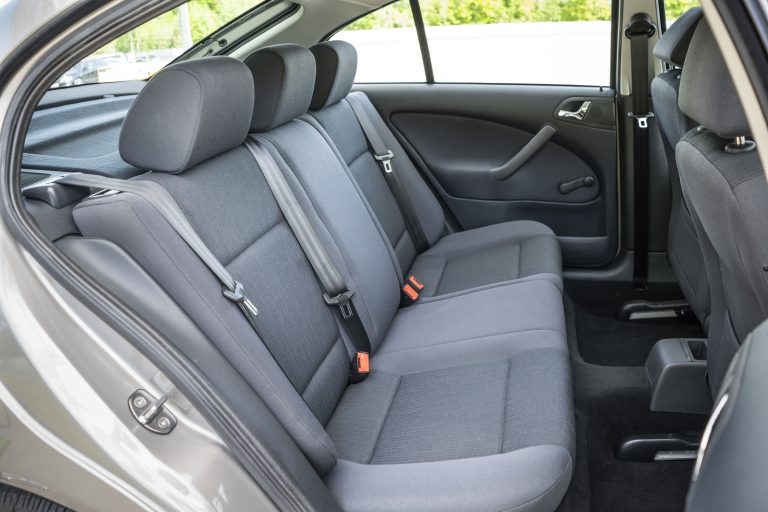 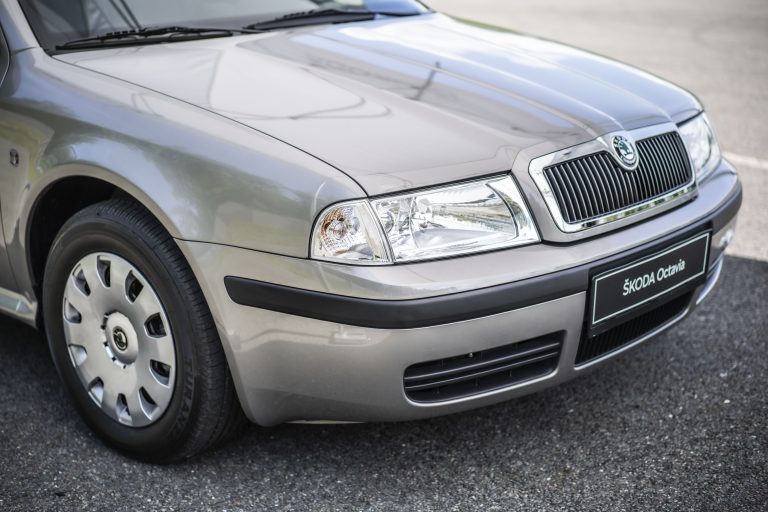 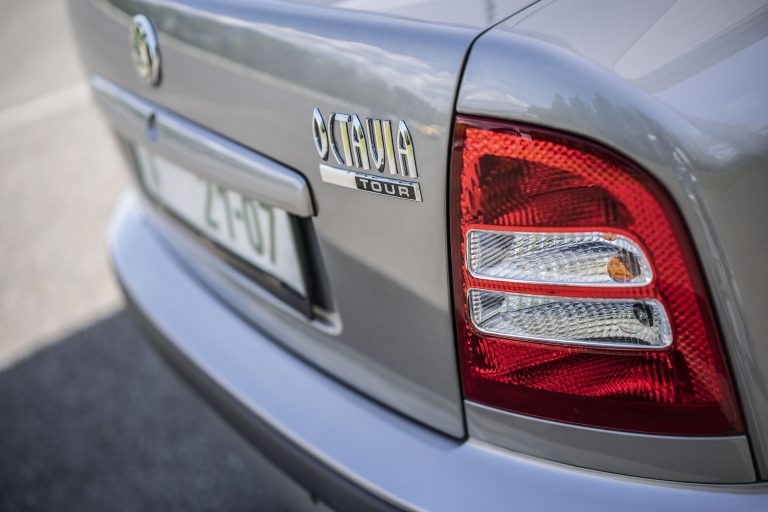 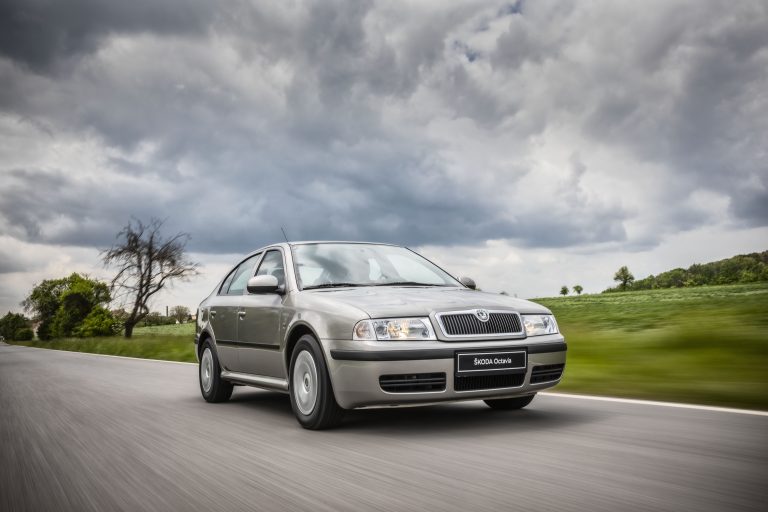 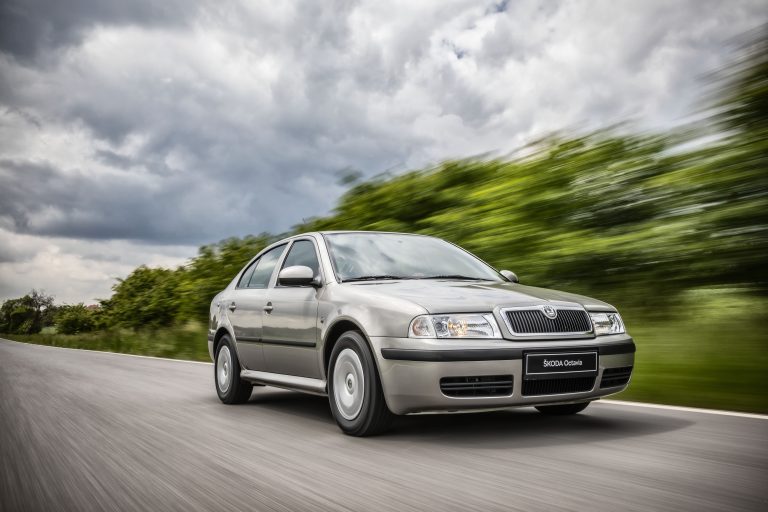 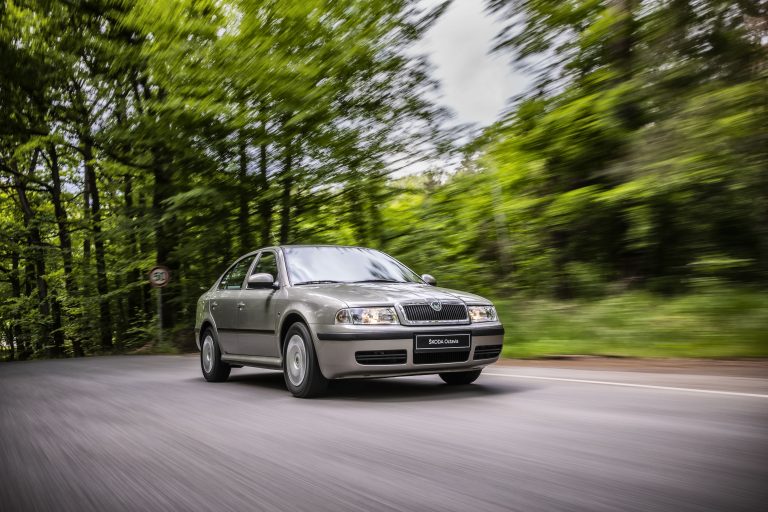 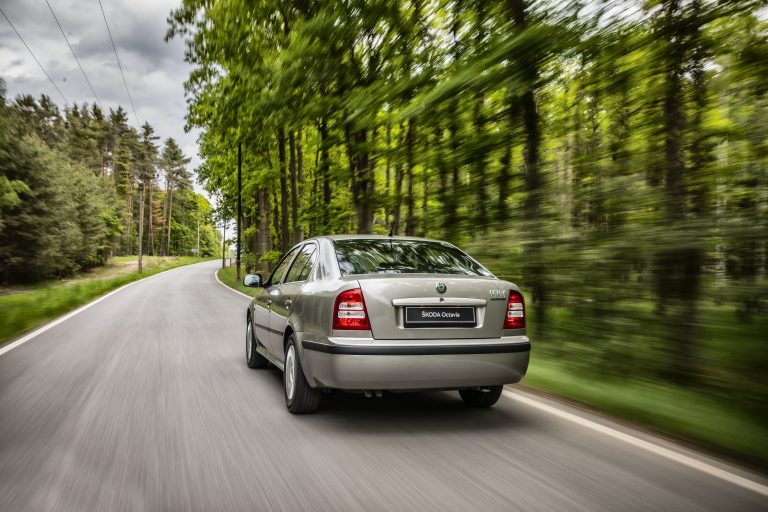 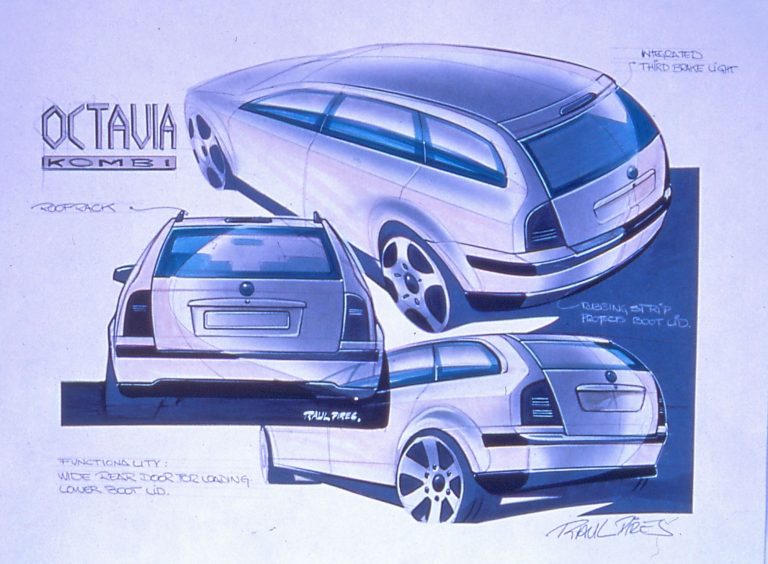 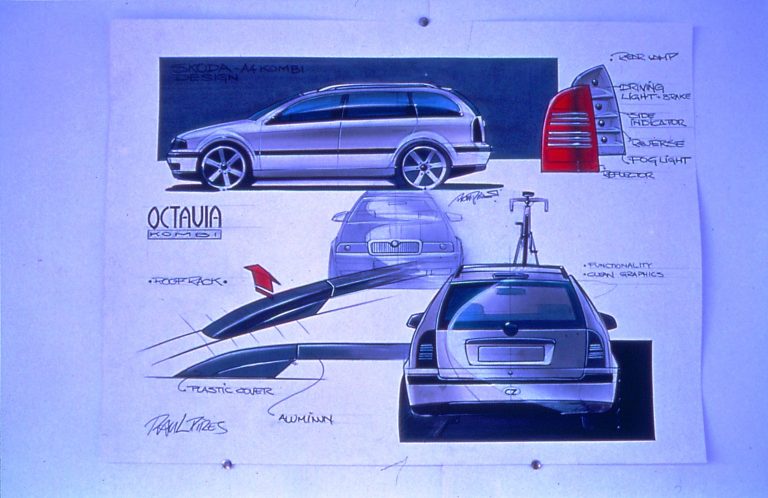 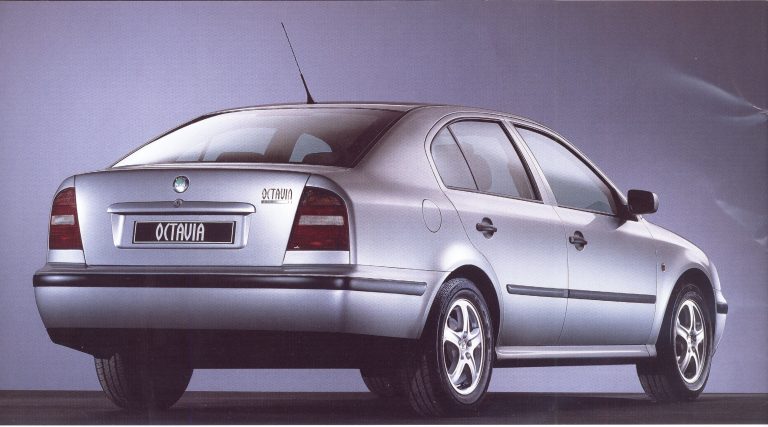 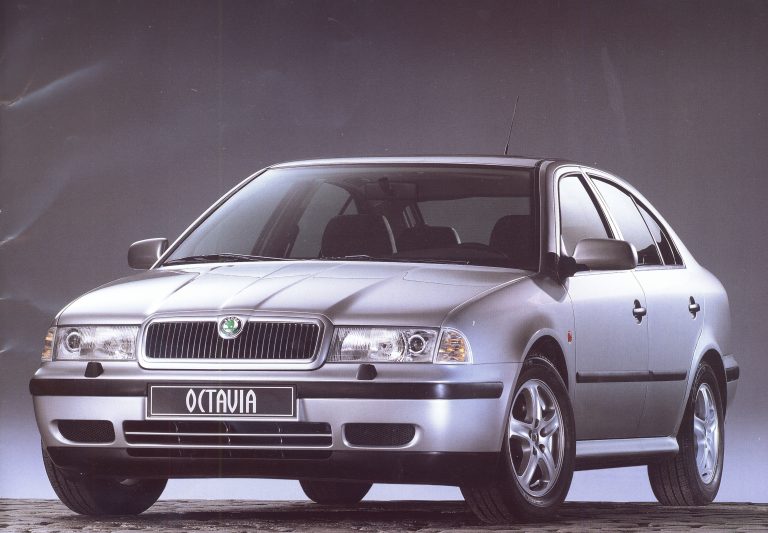