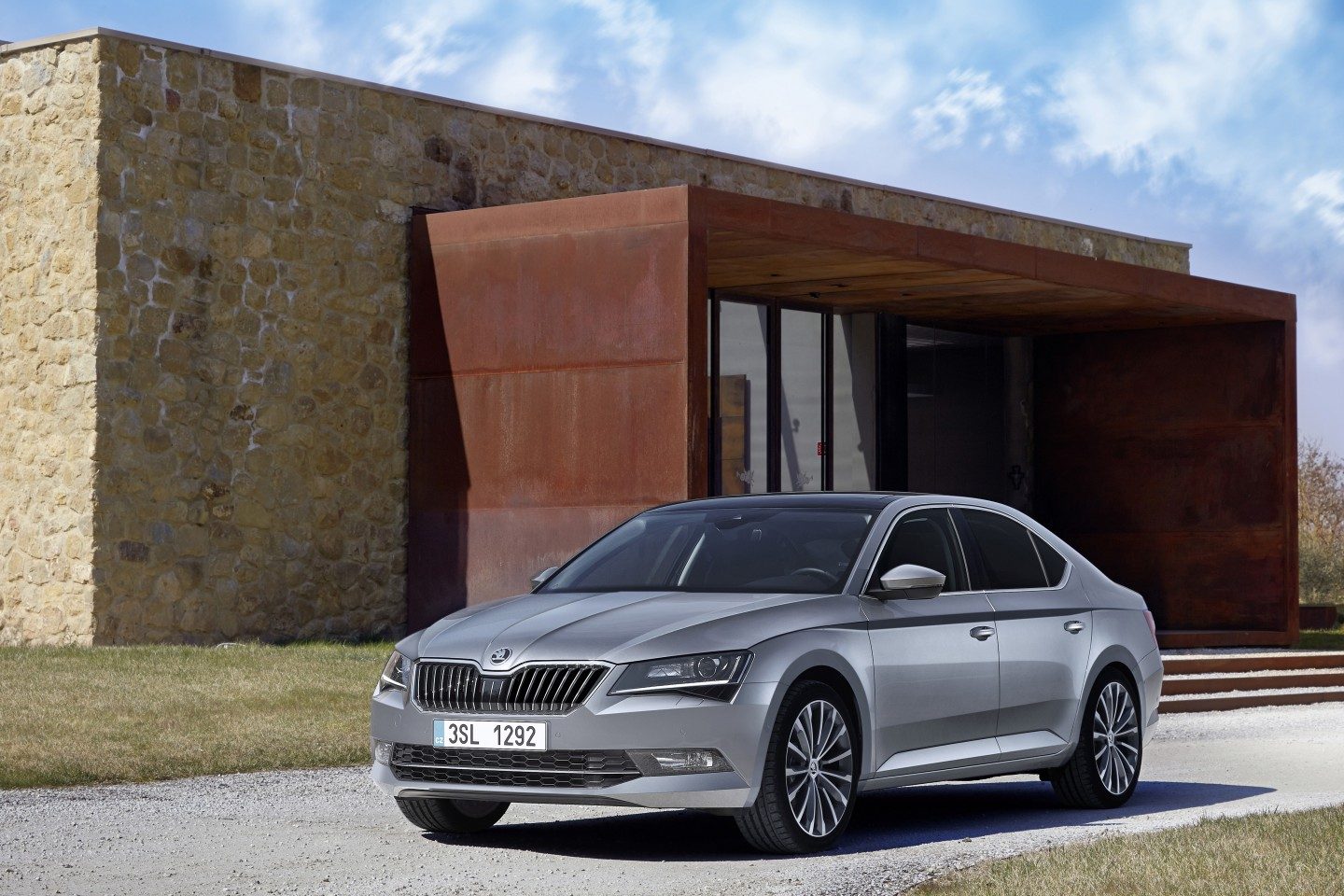 Mladá Boleslav, 29 October 2015 – The Czech automobile manufacturer ŠKODA remains on the road to success and continues to grow profitably. In the first nine months of this year, deliveries to customers increased by 2.2% to 791,500 vehicles worldwide. During the same period, the sales revenue increased by 5.7% to EUR 9.3 billion. Operating profit rose significantly to EUR 734 million, representing an increase of 12.7% compared to the same period last year.

“With regard to deliveries, ŠKODA has made good progress over the last nine months, with deliveries slightly above last year’s record level,” says Werner Eichhorn, ŠKODA Board Member for Sales and Marketing. “This solid increase in sales revenue and earnings shows that our attractive model range continues to strike a chord with our customers on the international markets,” adds CFO Winfried Krause.

In the first nine months of 2015, ŠKODA’s sales revenue amounted to EUR 9.3 billion. This represents an increase of 5.7% compared to the same period last year (January to September 2014: EUR 8.8 billion). Operating profit grew by 12.7% to EUR 734 million (January to September 2014: EUR 651 million). Mix effects and improved material costs contributed to the increase in earnings. In addition, exchange rates had a positive impact on the operating profit.

“ŠKODA continues to grow profitably,” emphasised Winfried Krause. “The increase in operating profit is an expression of our financial soundness and strength.”

This positive development shows the company’s financial strength, and is the financial basis for the continuation of ŠKODA’s model campaign, to which the latest generation ŠKODA Superb belongs. The Superb saloon was released on the market in the third quarter. The Superb Combi will be launched on the first eleven European markets in September. 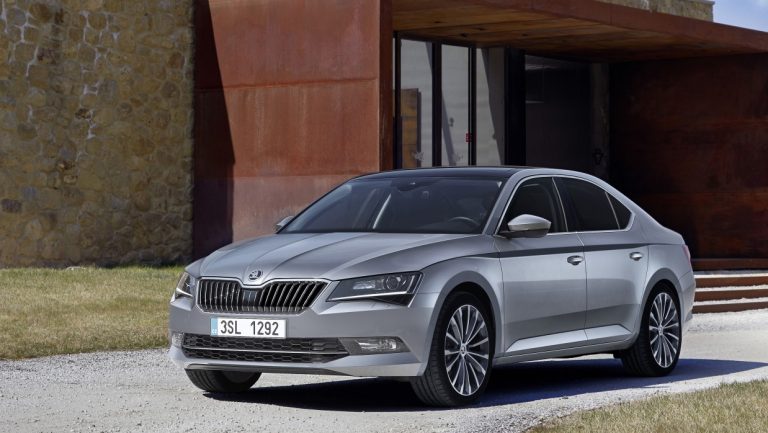