What would the legendary cars from ŠKODA’s 125-year history look like if they were made by contemporary designers? ŠKODA Storyboard can show you. Enter the world of designers’ imagination and find out what inspires them.

ŠKODA Storyboard and the ŠKODA Design team have prepared a new serial called Icons Get a Makeover. In this serial, designers present modern interpretations of the Czech carmaker’s legendary cars.

Where better to start than with the VOITURETTE A, the first automobile made by LAURIN & KLEMENT? Yuhan Zhang came up with a futuristic interpretation of this legendary car.

When Yuhan sat behind the wheel of the VOITURETTE A exhibit in the ŠKODA Museum, her eyes lit up. “This car is amazing, so simple but with lots of beautiful, even artistic, details. And this couch seat is just as comfortable as I’d imagined,” said Yuhan Zhang, enthusing over the historic car. 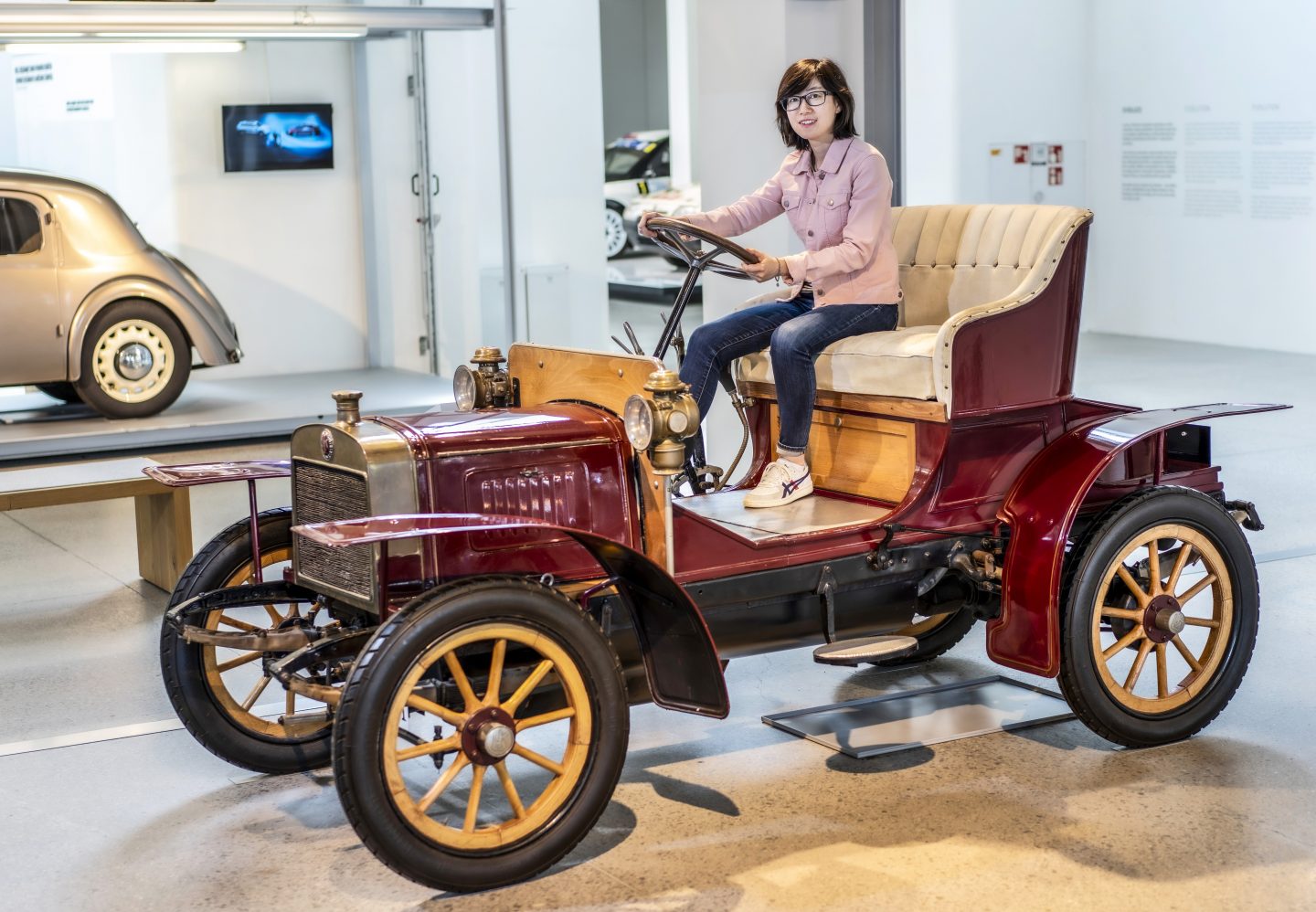 The VOITURETTE that emerged out of Yuhan’s sketch has a lot in common with the original. But it's simultaneously a world apart. “I wanted to preserve the car’s original spirit. It has a very characteristic shape with a pronounced bonnet, a high sitting position on a kind of couch and a minimalist cockpit,” says Yuhan. Although her vision of the VOITURETTE is slightly hunkered down and stretched out, it otherwise remains surprisingly faithful to the original. Yuhan did change the colour from red to blue, though. “Blue is the colour of the future and a symbol of sustainability,” she explains. But various gold details the designer admires on the historic car have remained.

The young Chinese designer’s vision is a kind of modern two-seater carriage. According to Yuhan, the modern VOITURETTE is supposed to serve a highly specific purpose: it will autonomously drive tourists – around Prague, for example. “I wanted to make a connection between the history of ŠKODA and beauty of Prague. There is a big display in the car presenting a description of the sights as you go, but it could also show passengers the history of ŠKODA,” Yuhan explains. 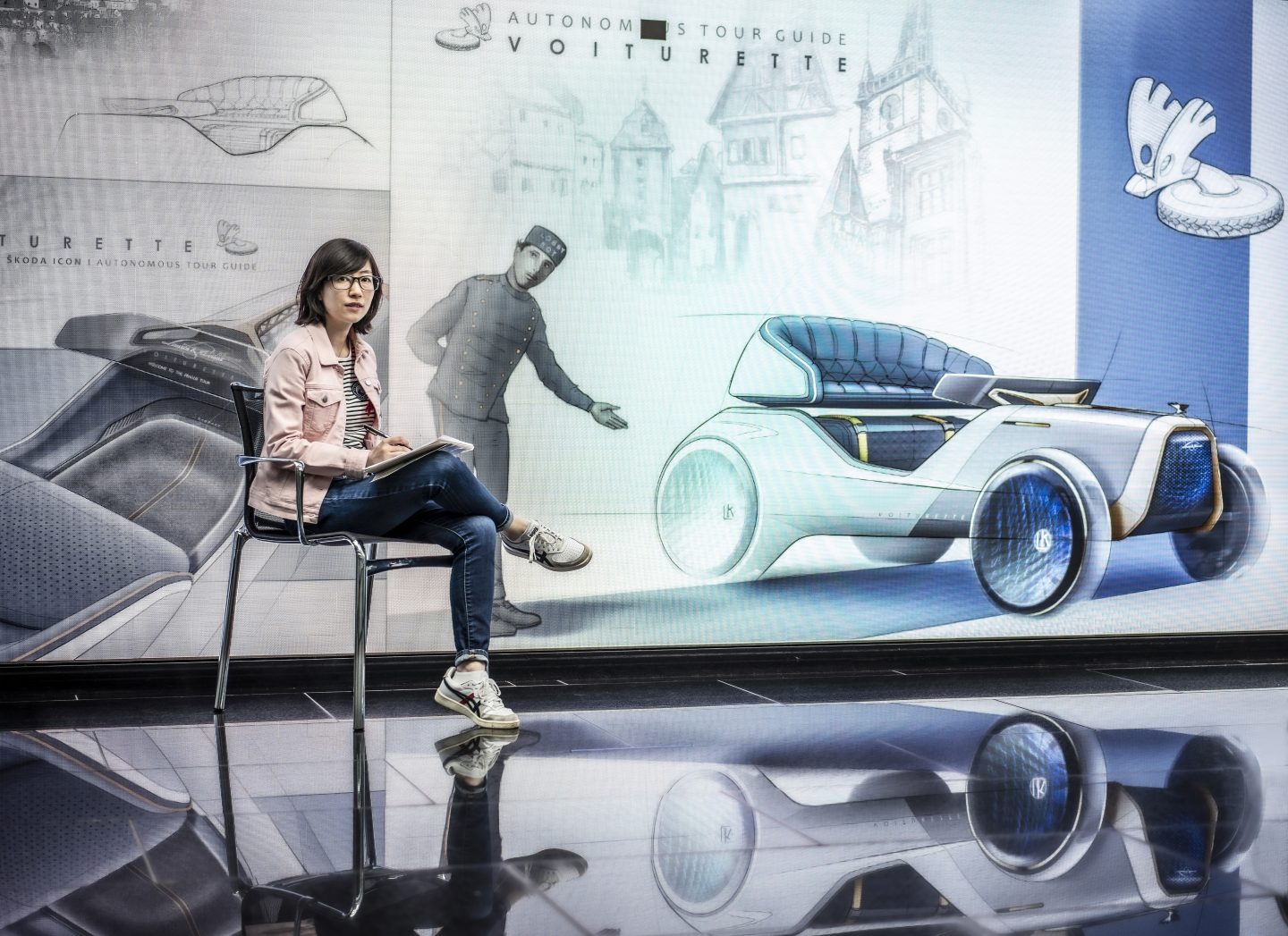 Autonomous driving without any controls in the designer’s vision is still a long way in the future. The idea of the radiator grille and wheel rims being LED displays is also futuristic. “That should be a way for the car to communicate with you, to greet you. The car as a whole should create a welcoming impression, that’s why I gave it soft, rounded lines,” she says.

The LAURIN & KLEMENT VOITURETTE A was the first car made in Mladá Boleslav. Created in 1905, a total of 44 units of the two-seater car were produced – it’s fair to say that it was the company’s first bestseller. The car had a V2 engine, with 5 kW (7 horsepower) of power delivered to the rear-wheel drive. Its top speed was 40 km/h. 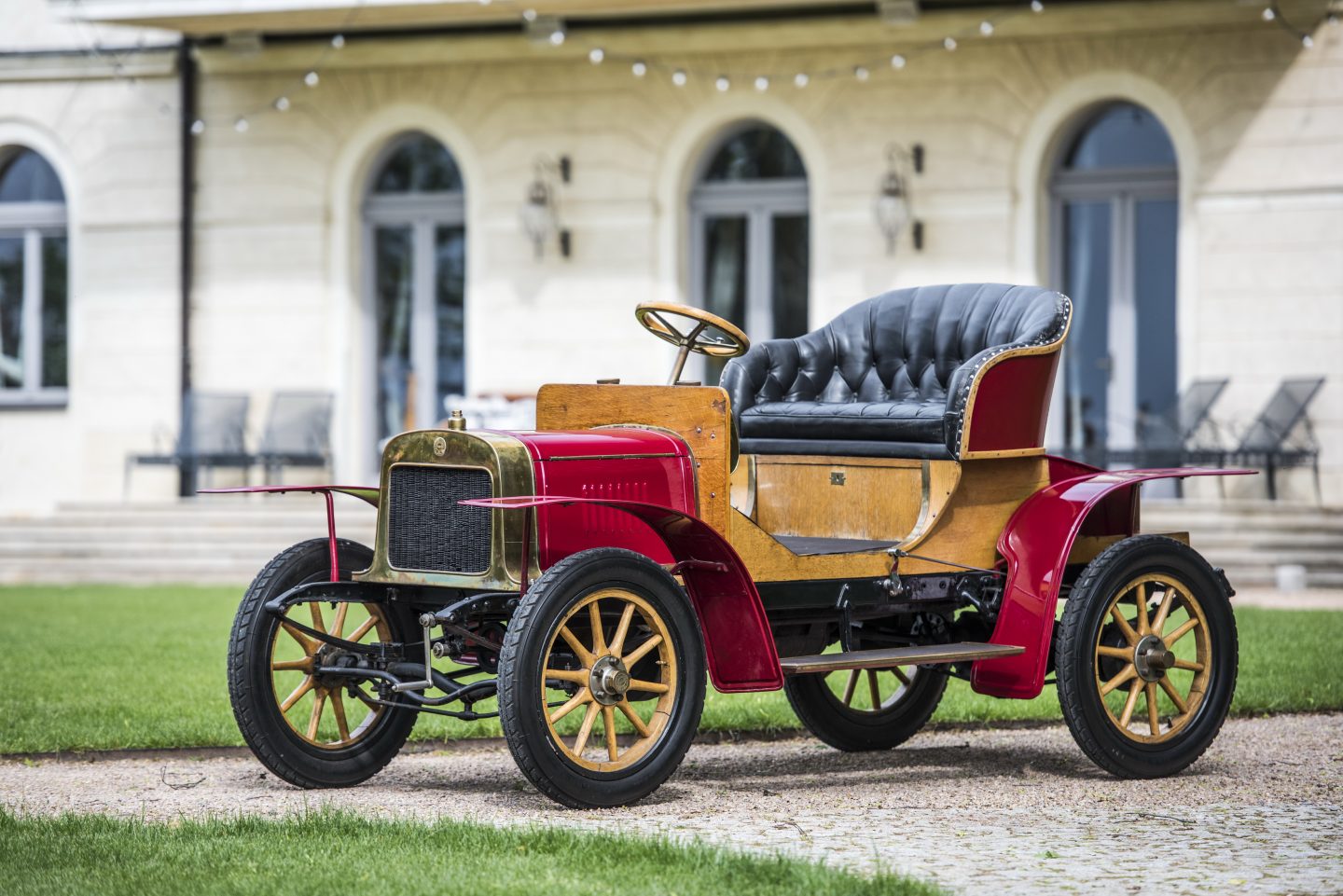 The idea to convert the VOITURETTE A into such an unusual vehicle came to Yuhan fairly quickly. But it took around 20 hours’ work to convert the idea into a sketch. “I started with a pencil on tracing paper – the first thing I worked on was the exterior. I scanned the sketch into the computer and carried on from there,” she says, adding that the initial outline makes up around 20% of the development of this kind of sketch, and is the most important part.

After the exterior, she used the same process on the car’s interior, consulting the result with design chief Oliver Stefani. As this was a vision of a car of the future without a strict brief, his comments were minor. “He told me to get rid of some details that resemble solutions we were still working on for our mass-produced cars,” Yuhan laughs. 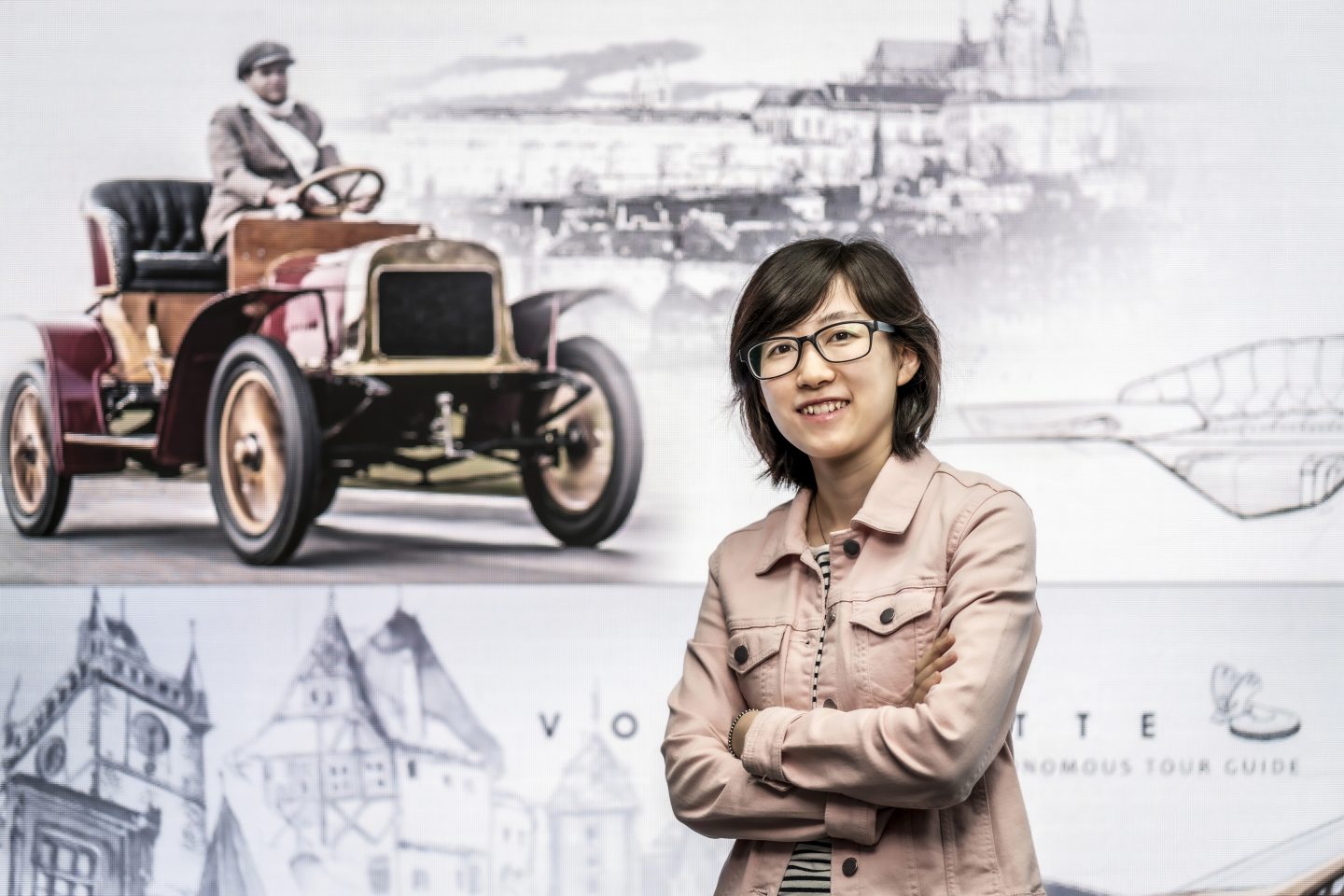 It was this freedom she had when creating her vision of a futuristic car that was a nice change for her. “A lot of our work is secret and has a very clear brief. Our day-to-day work doesn’t leave much time for projects that show off our vision and talent, but this time there was a surprising amount of freedom,” says Yuhan appreciatively.

She would like to take her vision a bit further, but in her spare time, most likely. “Maybe I’ll create a 3D model in the computer, where I can develop some of the details,” she says. Needless to say, she would love to see her vision materialise into a real concept one day. 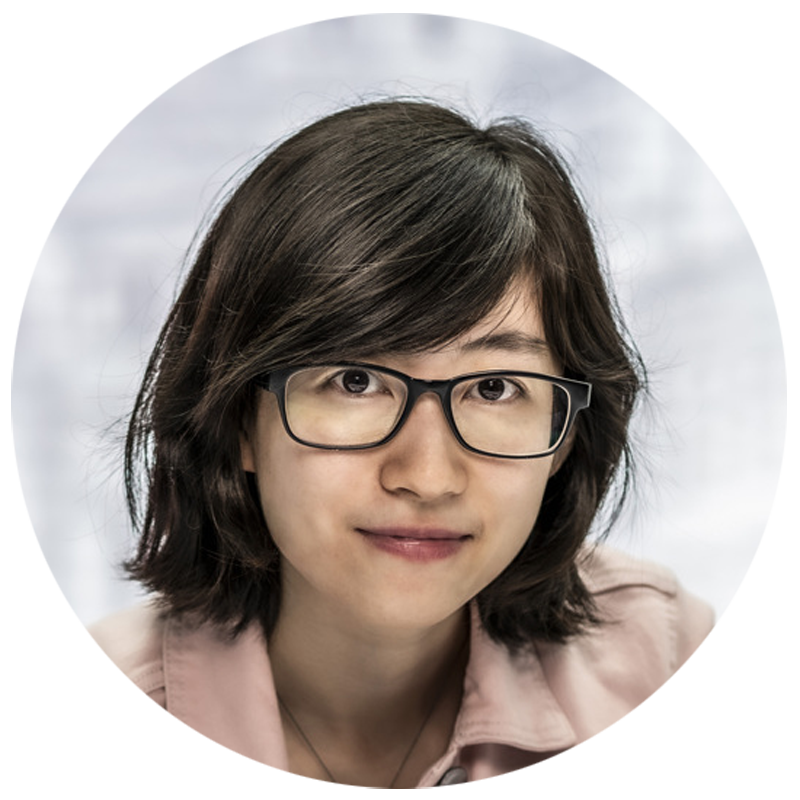 Originally from China, this young designer has worked in the ŠKODA interior design department since 2015. Projects she has worked on include the VISION E study. She is currently finishing design jobs linked to one of the brand’s future mass-produced vehicles. She devotes her free time to creative activities as well: illustrating, writing and drawing her own art-book and writing her own music. She plays the guitar, keyboards and drums. 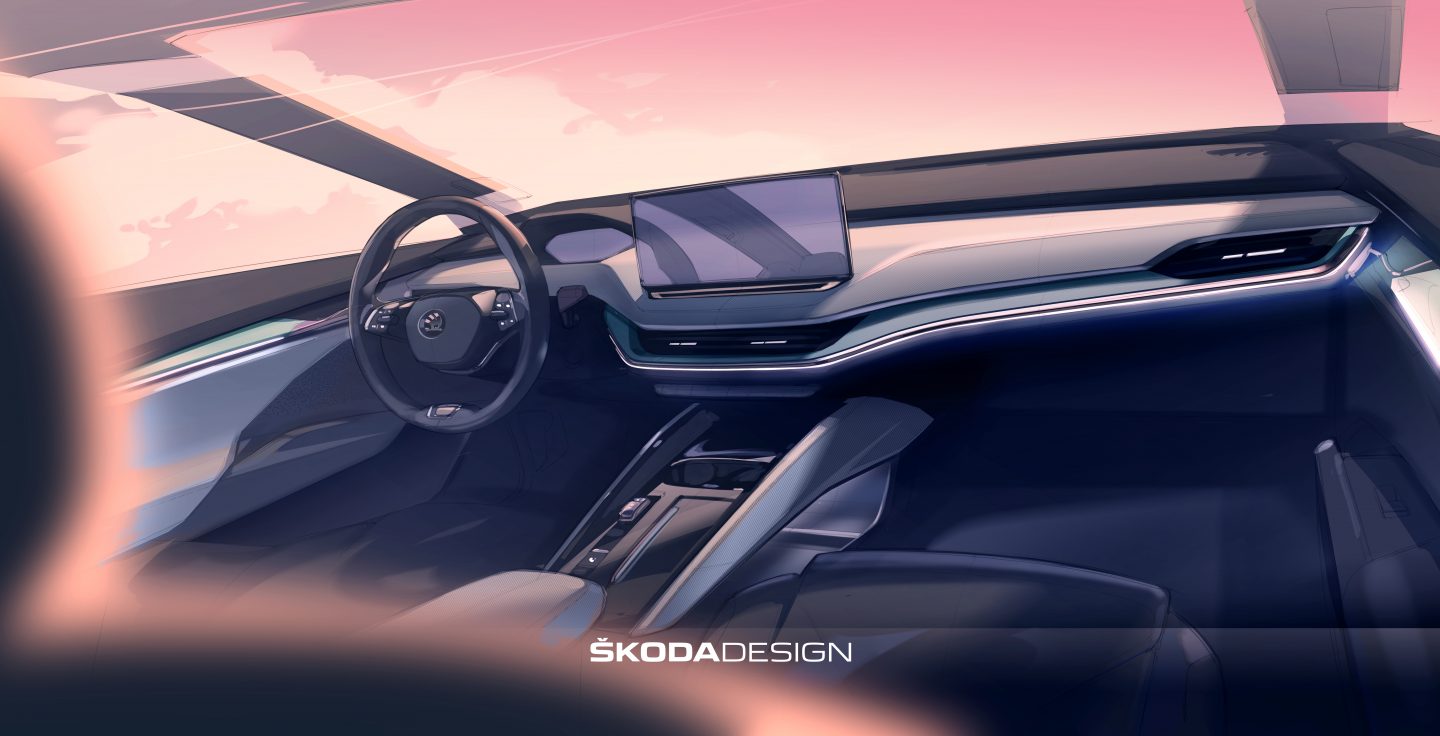 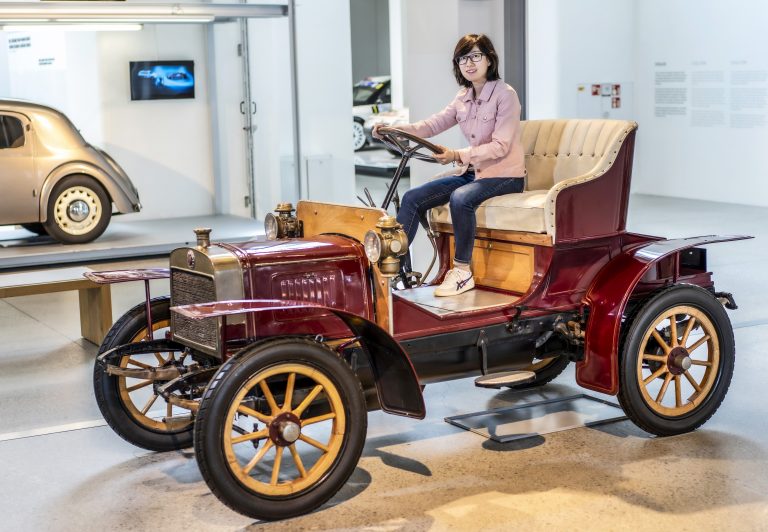 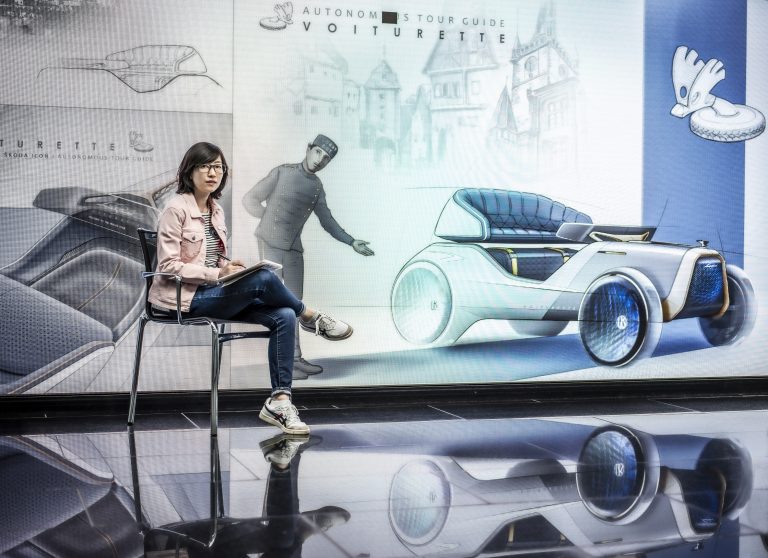 “I wanted to preserve the car’s original spirit." 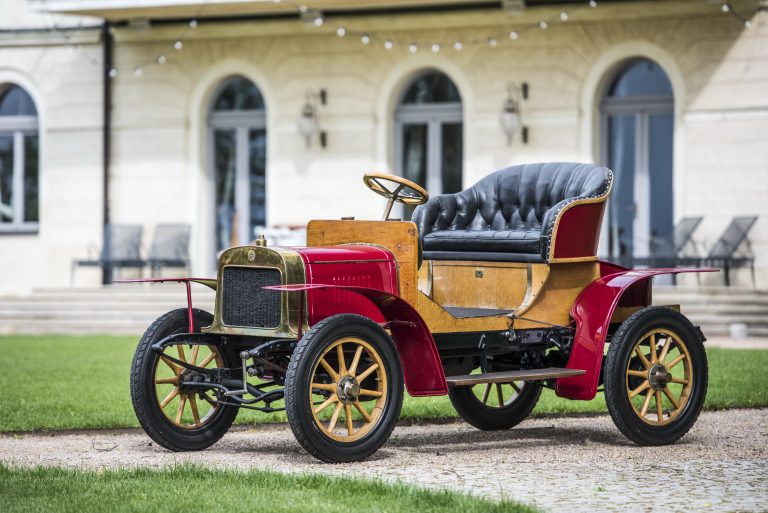 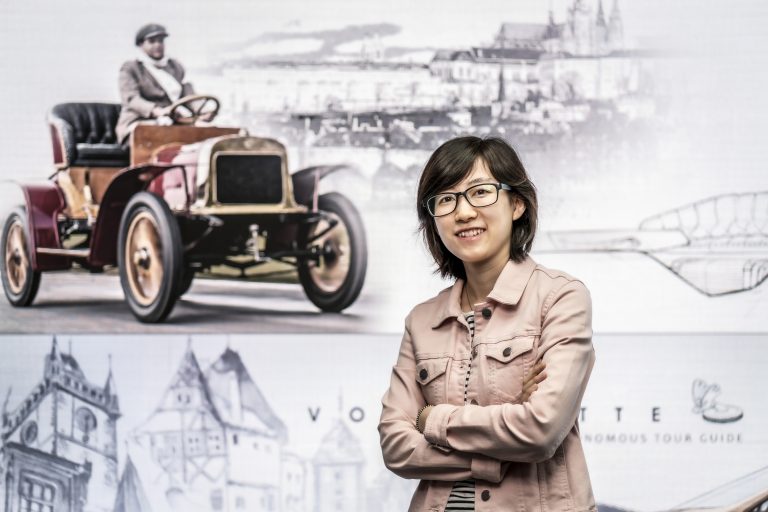 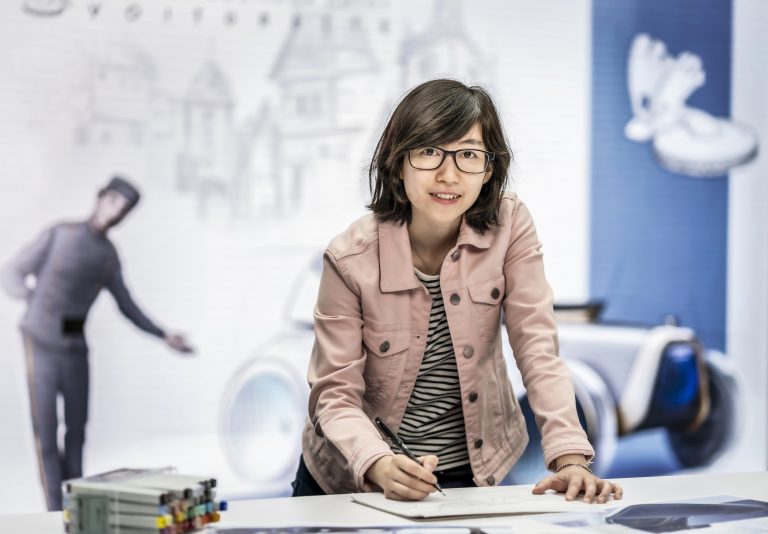 She would like to take her vision a bit further, but in her spare time, most likely. 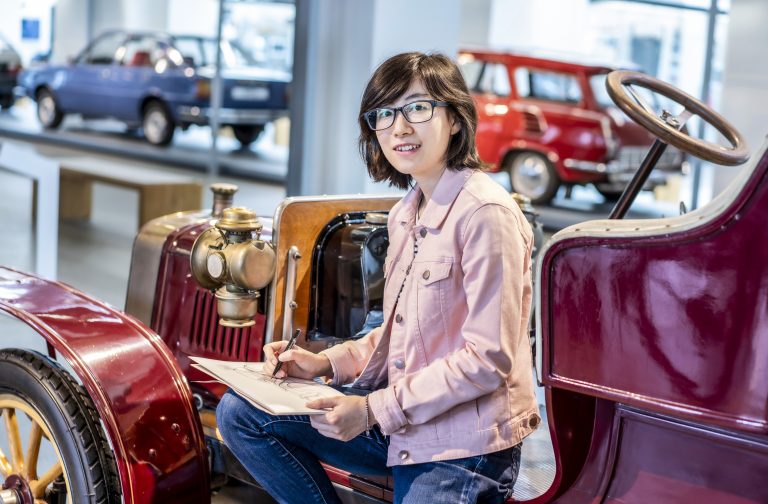 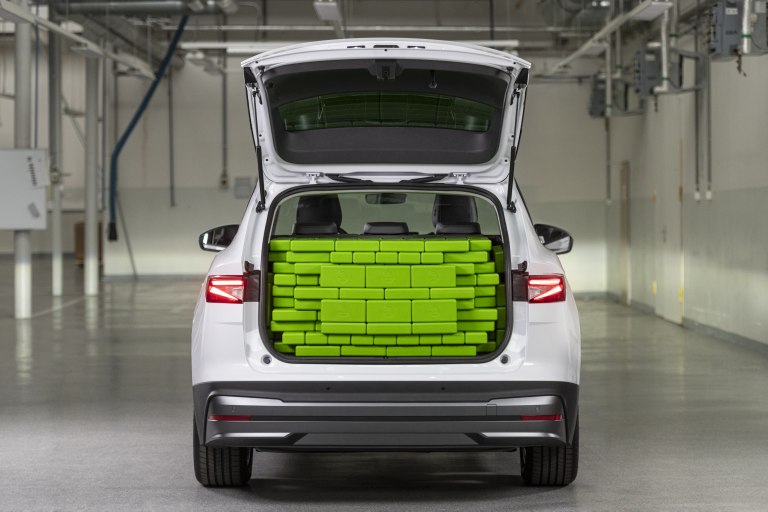