When it comes to its system of number plates, Spanish can boast a world first. Do you know what it is? And would you like to know why you won’t find any vowels on in Spanish registration numbers? This article has all the answers!

In today’s episode, the Deciphering Number Plates series is visiting Spain, the land of siestas and fiestas, bullfighting, and the birthplace of Hispano-Suiza, the luxury brand from the first half of the 20th century. In fact, in 1924 ŠKODA purchased a licence to make Hispano-Suiza’s H6B, and the first ever ŠKODA Hispano-Suiza was used by the then President of Czechoslovakia Masaryk.

This picture from May 1926 shows the first President of Czechoslovakia Tomáš Garrigue Masaryk standing proudly in front of his brand-new ŠKODA Hispano-Suiza.

Spain is now on its third system, having introduced the current one in 2000. The switch was made from the second to the third system as the numerical permutations were about to run out, especially in Madrid and Barcelona.

The first two number plate systems were based on the province where the car originated. This spawned several problems. For example, cars from the Basque Country, an autonomous region with a turbulent history, were singled out for traffic checks more frequently than vehicles registered in other provinces as they travelled around Spain. The geographical identification of cars combined with the animosity prevailing between certain cities and provinces also created problems on the used-car market. Occasionally it was almost impossible to sell a car in one province if it had previously been registered in another province. However, it was impossible to re-register vehicles – cars kept (and still do) one and the same registration number from when they were first registered until they were scrapped. It was primarily these reasons that prompted the third Spanish number plate system to abandon territorial denotations. Now, the combination of characters is purely chronological.

And what do Spanish plates actually look like? On the left is the classic blue stripe with the EU stars above the international code for Spain (E). The registration number itself consists of four numbers followed by three letters. The characters are black on a white background. Only consonants are used as letters (including the letter Y, which in Spanish – unlike other languages – is generally regarded as a consonant). This is to prevent obscenities and otherwise undesirable words from appearing on plates. In addition, the letters Q (because of possible confusion with the letter O and the number 0) and Ñ (due to the risk of confusion with the letter N) are not used. 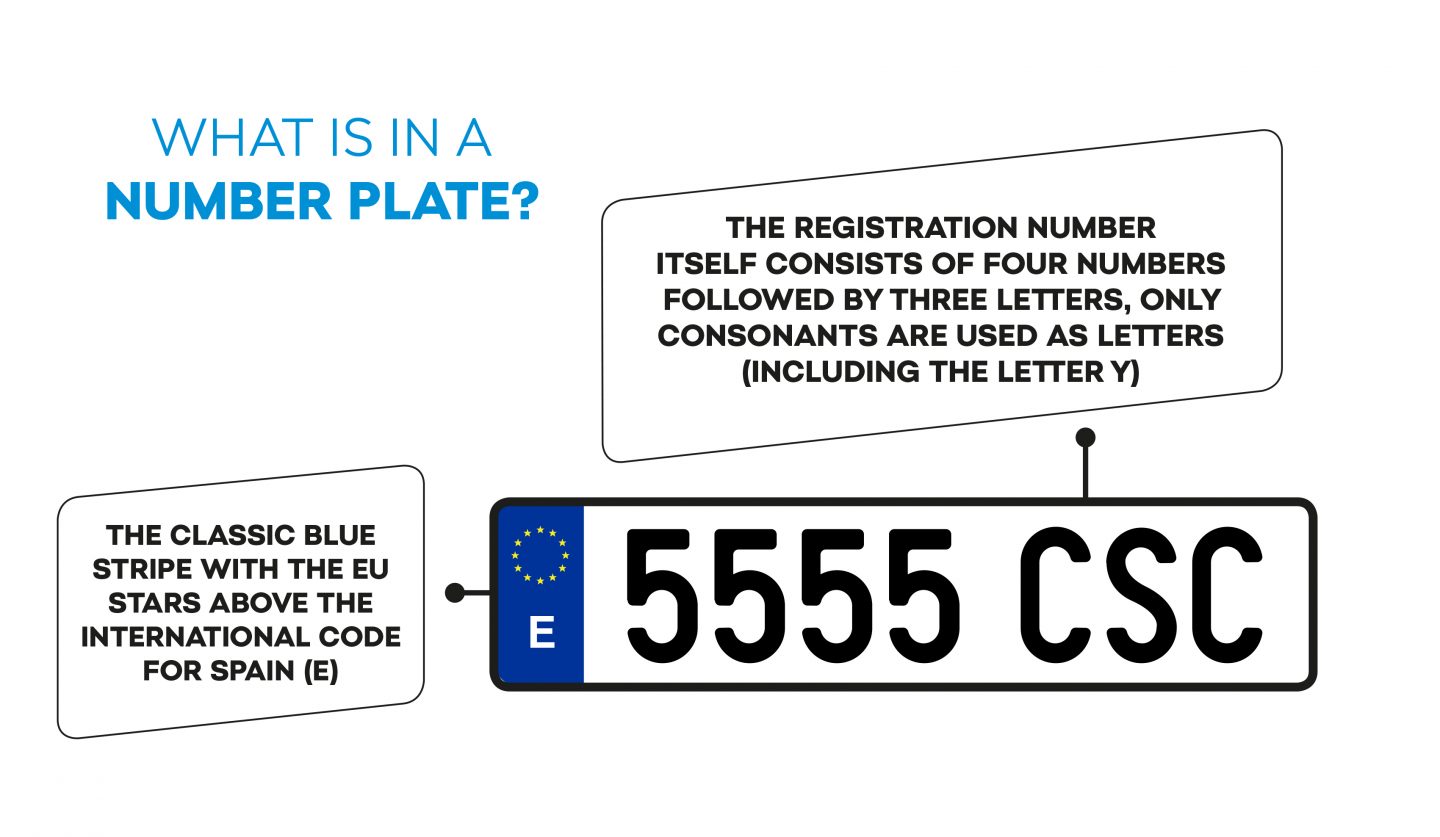 There are several special formats for registration numbers and number plates in Spain. You can identify them by their different colour scheme, by the fact that they start with letters rather than numbers, or by a combination of the two. When it comes to different colours, since 2018 taxis and cars used for commercial passenger transport (e.g. cars licensed by Uber, Cabify and others) have been required to have a rear number plate with white letters on a blue background. The front number plate remains in its original form. This measure was introduced to tackle illegal transport service providers and applies both to newly registered cars and to cars already in operation at the time this measure was adopted (drivers were given a year in which to replace the rear number plate).

Registration numbers starting with letters can be found, for example, on police, army and some ministerial cars. The letters are always abbreviations for a particular authority. For instance, the Spanish state police has the abbreviation CNP (Cuerpo Nacional de Policía), ground army units use ET (Ejército de Tierra), and FN is used to denote the (Fuerzas Navales). Vintage cars also have their own special format and can be identified by the fact that their registration number starts with the letter H (histórico).

The last, but for all that more interesting, type of number plate is used for the cars of the royal family. Though you’d be looking for a number in vain, as the plate is simply the royal crown on a monolithic background. 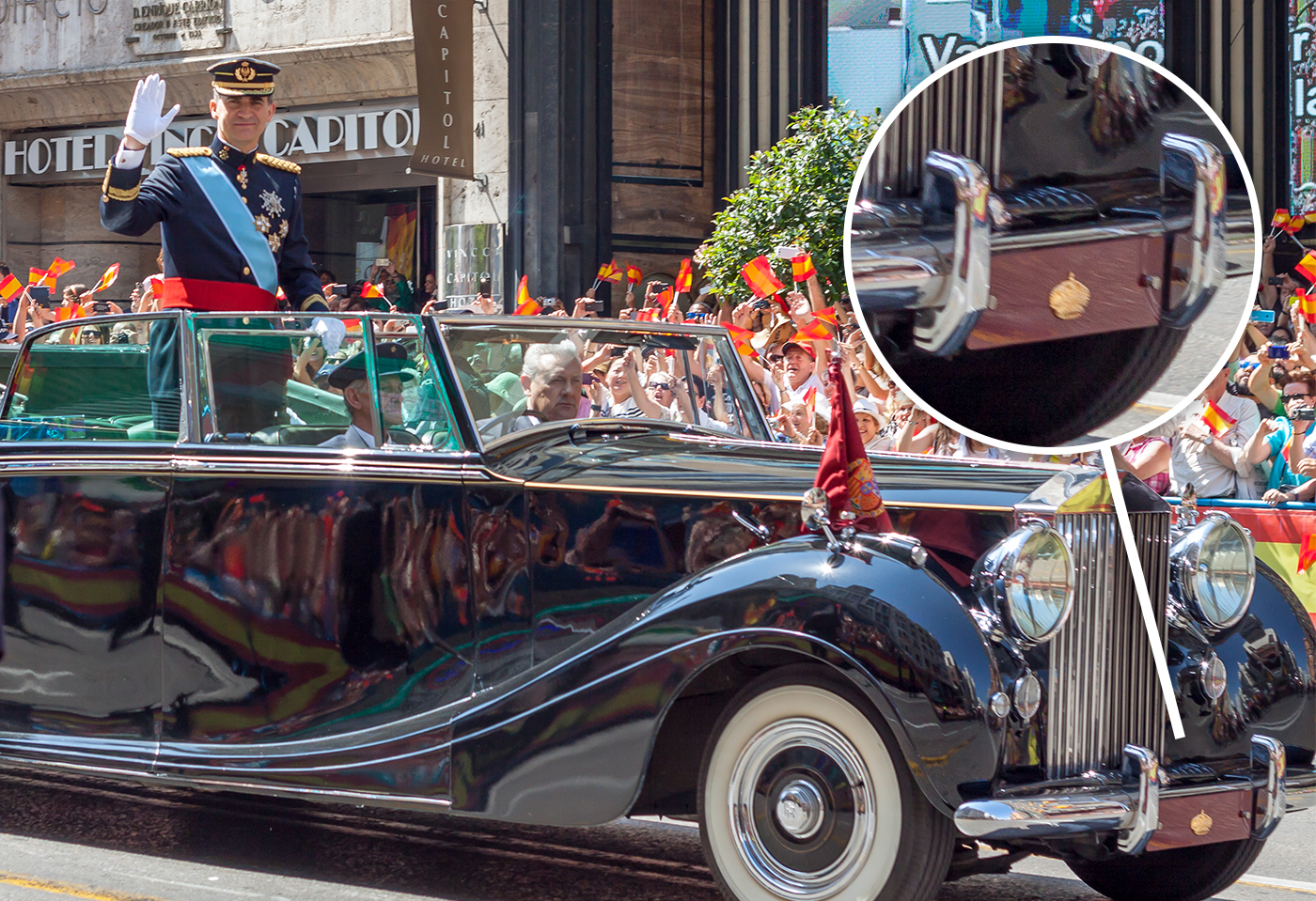 Vintage car featuring an emblematic Spanish royal crown against a monolithic background. The photo is from the inauguration of King Felipe VI. 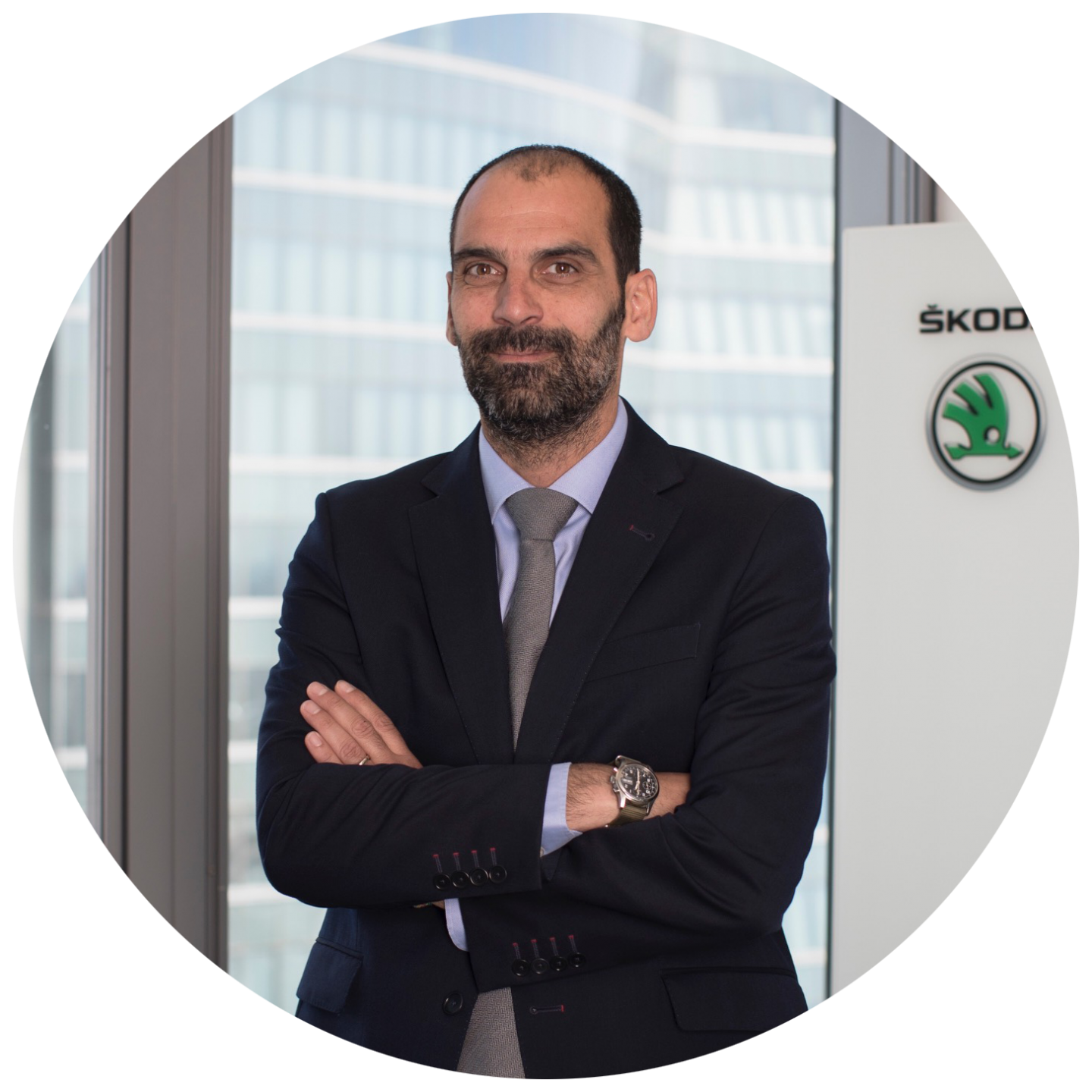 How would you sum up ŠKODA’s historical presence on the Spanish market?

Despite ŠKODA’s long history, which will see us celebrating its 125th anniversary next year, it remains a relatively young brand in Spain. Until 1991, ŠKODAs were imported by a private importer called Montalban. From 1992 to 1996, after our merger with the Volkswagen Group, SEAT was in charge of the commercialisation of ŠKODA cars. Sales were around 3,500 cars per year.

The modern history of the ŠKODA brand on the Spanish market started in 1997, when ŠKODA was incorporated into Volkswagen Group España, which distributes Audi, Volkswagen, and Volkswagen commercial vehicles in Spain. Since then, the sales have steadily increased and last year we delivered more than 27,000 vehicles. We currently have 93 sales points and we are steadfastly increasing the number of facilities in our pursuit of our target of reaching around 100 facilities in 2021.

What is ŠKODA’s current status on the Spanish market?

We had a very successful year in 2018, notching up record sales. We delivered more than 27,000 vehicles to customers, a 19% increase on 2017. As such, ŠKODA was the generalist brand in Spain with the highest growth in percentage in 2018. Despite this, there is still room for improvement because our market share in Spain is 2.2% and the brand is targeting 3%.

Which models sell best on the Spanish market and how do they fare against competitors in their class?

Our best-selling models are the FABIA and OCTAVIA, though our SUV models are increasing their market share year by year, with the KAROQ and KODIAQ accounting for 27% of our sales in 2018. With the launch of the new KAMIQ planned for the end of this year, we will have 90% of the market covered, and we expect the SUV model range to make up around 40% of our sales next year.

What trends have you observed on the Spanish market?

As you can imagine, air-conditioning is a must in cars in Spain due to weather conditions. Nobody would buy a car without at least manual air-conditioning as a standard feature. Sporty versions are also very popular, but only for their design – the engine capacity tends to be incidental.

Until 2017, the diesel engines were the most popular in Spain (70% of the market), but now petrol engines sales are surging, so much so that 60% of all new cars run on petrol.

Finally, on the streets of big Spanish cities such as Madrid and Barcelona, you can see a lot of OCTAVIAs and SUPERBs because these are used as taxis and by other commercial passenger transport companies (Uber and Cabify). 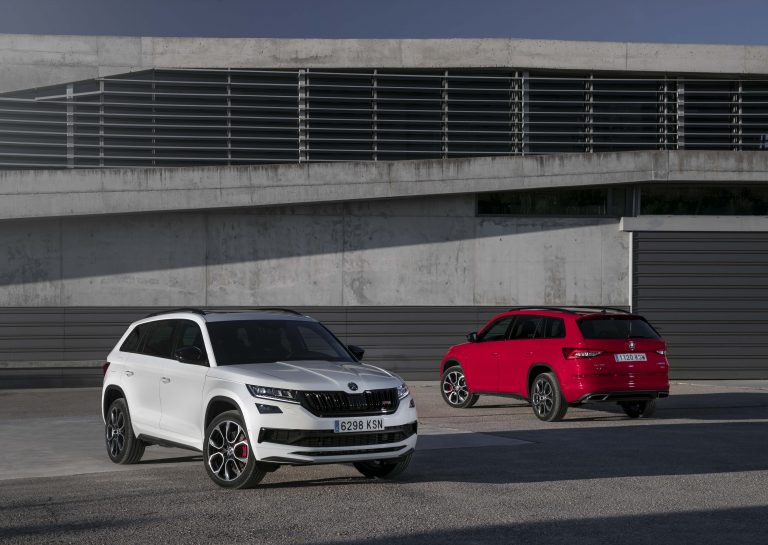 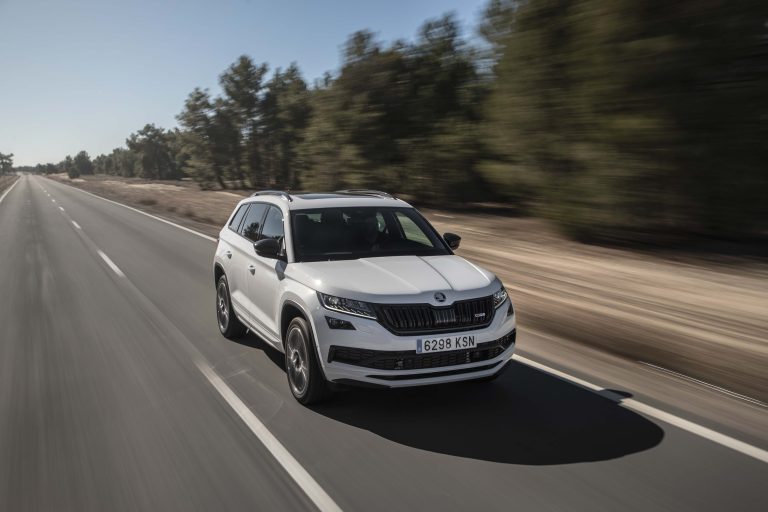 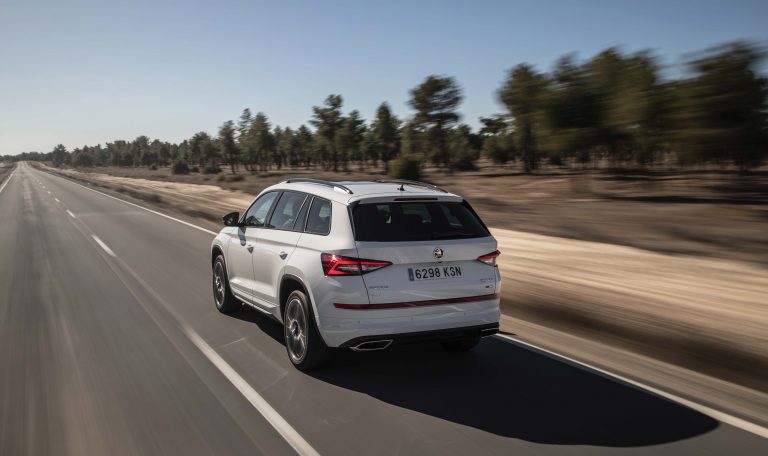 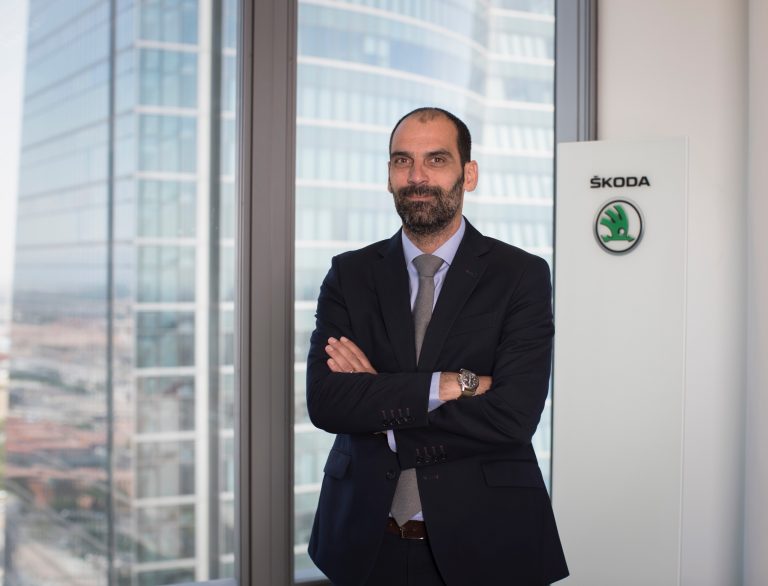 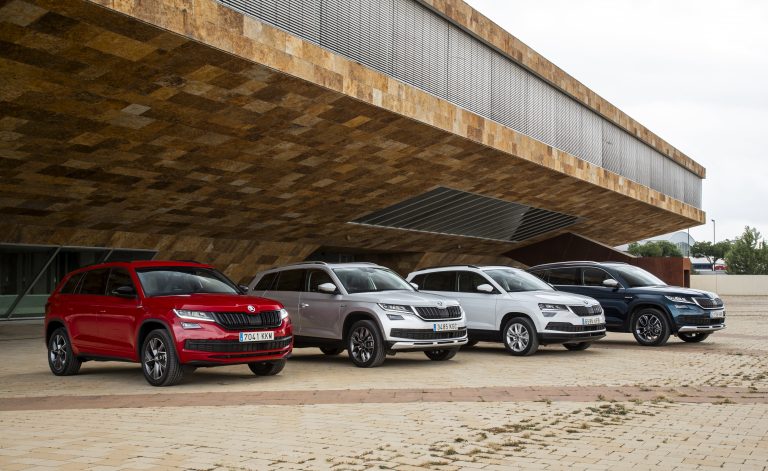 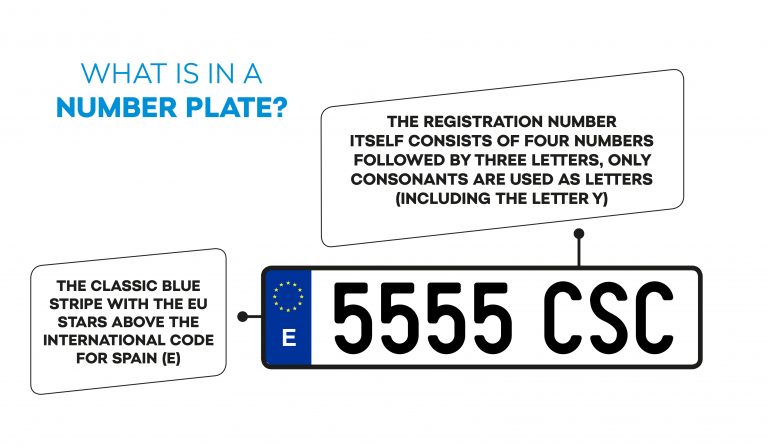