ŠKODA is looking back at the most successful motorsport season in its 116 years long history. On the occasion of a ceremony at Mladá Boleslav ŠKODA Motorsport today honoured the successful drivers and co-drivers, led by the WRC 2 champions Pontus Tidemand and Jonas Andersson, the APRC winners Gaurav Gill and Stéphane Prévot and the Czech Rally Champions Jan Kopecký/Pavel Dresler.

“2017 will go down in ŠKODA’s history as the most successful year in motorsport and business ever. This is a huge achievement for our team, which the whole company can be proud of,” says Bernhard Maier, ŠKODA AUTO CEO. “Motorsport has been part of ŠKODA AUTO’s DNA for 116 years. We are going to continue this tradition in the future.”

Not only in the FIA World Rally Championship, in numerous international and national championships as well the ŠKODA FABIA R5 drove from victory to victory during the 2017 season. The ŠKODA FABIA R5 by far was the most successful rally car of the so-called R5 category of close to standard cars. “One important key to success was the fruitful and close cooperation between our motorsport experts and the people of the research and development department. During the 2017 season our cars were always realiable even under toughest conditions,” said Christian Strube, Member of the ŠKODA AUTO Board of Management for Technical Development.

The success of the ŠKODA factory team boosts the interest of the customers: More than 170 ŠKODA FABIA R5 cars were sold so far to importers and privateer teams worldwide.

ŠKODA Motorsport Director Chef Michal Hrabánek was already looking ahead to 2018. “We are happy to keep Pontus Tidemand and Jan Kopecký in the team. Our youngsters Ole Christian Veiby and Juuso Nordgren already proved their talent. A new and equally talented addition to our team is 17 years old Kalle Rovanperä. We are really looking forward to the World Rally Championship 2018”, said Hrabánek.

Calendar of the FIA World Rally Championship (including WRC 2)

Overview Titles and Championships won by ŠKODA teams in 2017: 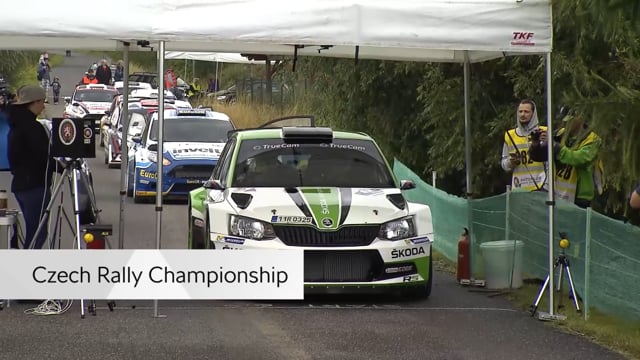 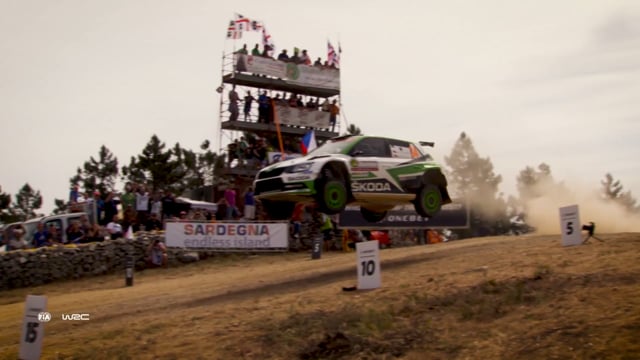 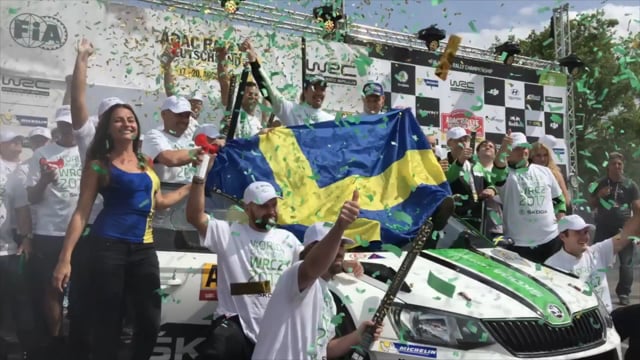