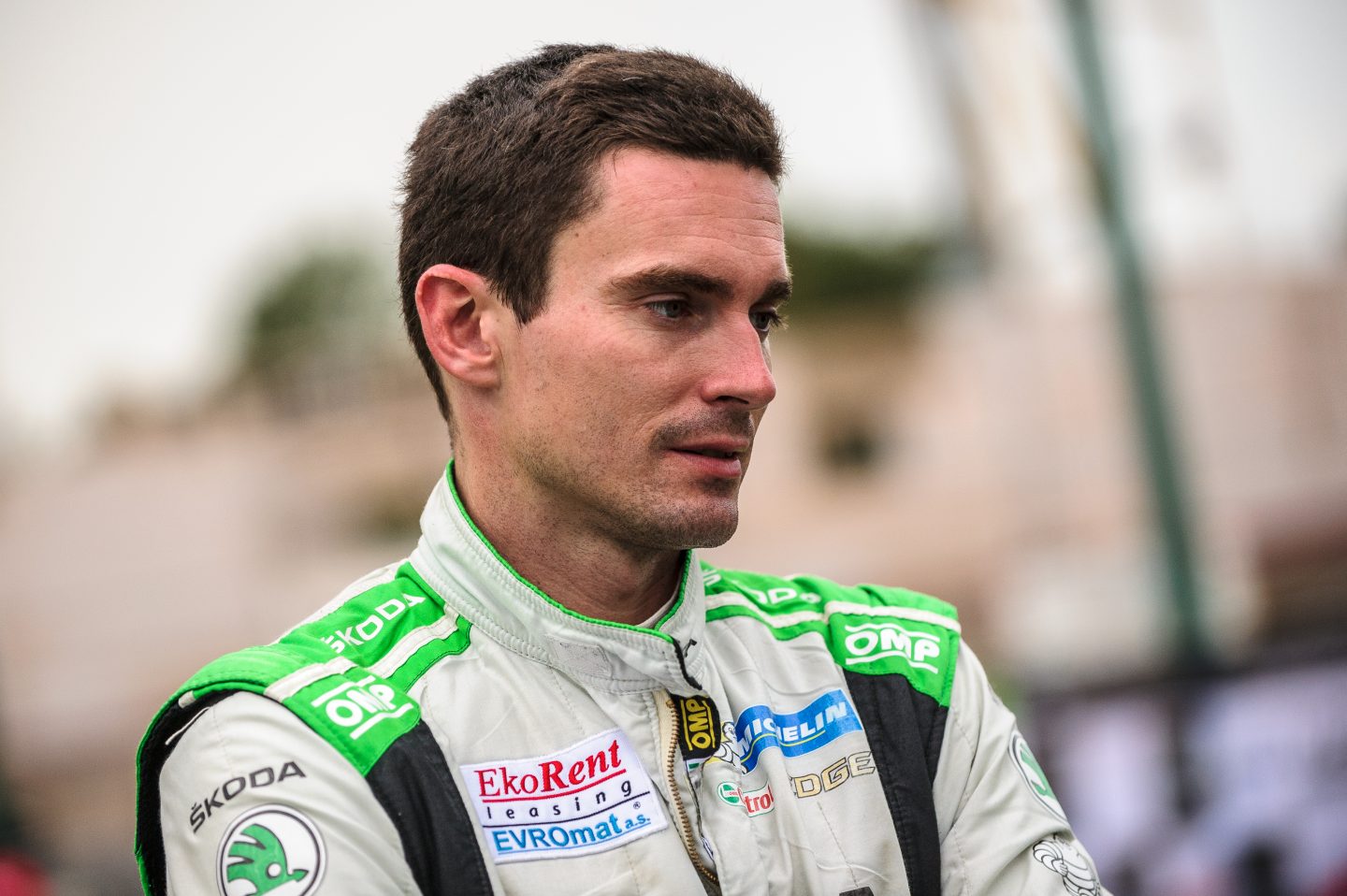 › ŠKODA factory team Kopecký/Dresler already secured 2017 Czech Rally Championship (MČR) with five wins in a row
› With 18 entries ŠKODA FABIA R5 is the most popular car in its category
› ŠKODA Motorsport boss Michal Hrabánek: “Jan and Pavel had a fantastic season so far. Now they are eager to win the prestigious Rally Zlín.”

Mladá Boleslav, 22 August 2017 – At Rally Bohemia Jan Kopecký and Pavel Dresler (CZE/CZE) secured their third consecutive title driving a ŠKODA FABIA R5. At the upcoming Barum Czech Rally Zlín (25/08/–27/08/2017) the Champions will not only face tough competition from teams competing in the Czech Rally Championship. The rally is also part of the FIA European Rally Championship. So European top teams as well will start on Friday afternoon in Zlín, the rally’s hometown in Moravia.

“Jan and Pavel had a fantastic season so far,” says ŠKODA Motorsport boss Michal Hrabánek. ”Now they are eager to win the prestigious rally in Czech Republic,” adds Hrabánek. After two top results in the World Rally Championship (WRC 2) with a victory at Rally Italy Sardinia and second place in Germany, Jan Kopecký and co-driver Pavel Dresler (ŠKODA FABIA R5) are currently in fourth position in the WRC 2 championship standings.

Since Rally Šumava Klatovy 2015 the combination Kopecký/Dresler (CZE/CZE) and the ŠKODA FABIA R5 is undefeated. This year they won each of the five rounds of the Czech Rally Championship (MČR). The recently crowned Czech rally champion Jan Kopecký won Barum Czech Rally Zlín six times so far. In total Kopecký/Dresler scored 15 victories in the national championship.

“Last year, I had a thrilling fight with Ford driver Alexey Lukyanuk, says Jan Kopecký. “I had to go flat out all the time to win this rally. I am really looking forward to an interesting challenge and want to add win number seven on the Barum Czech Rally Zlín to my track record.” The rally belongs to the most important motorsport events of the Czech Republic. On Friday, 25 August, the ceremonial start will take place at 16h00 in the city centre of Zlín. Start will be followed by autograph session of Jan Kopecký and Pavel Dresler. At 21h27 the spectacular Super Special Stage is planned. In total, the teams will have to face 15 special stages summing up to about 204 kilometres, at Sunday, 16h25, the winner will cross the finish Line in Zlín. The host city, in the southeastern part of the Czech Republic, and is surrounded with marvellous forest areas.

Also rally fans can feel like a winner, they should not only come because of the spectacular action on the special stages of Barum Czech Rally Zlín. On the square in the centre (náměstí Míru), ŠKODA is hosting interesting spectator activities, the highlight is a special competition with a spectacular top prize – the winner of gets a ŠKODA OCTAVIA RS 4×4 for the period of one year. 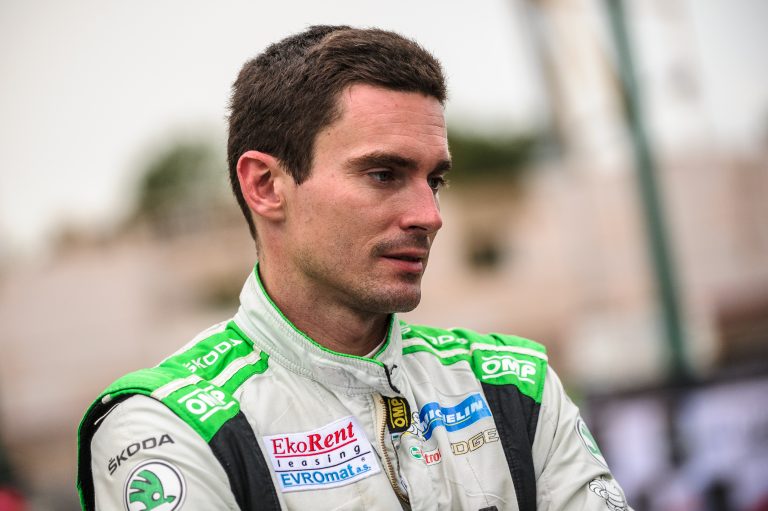