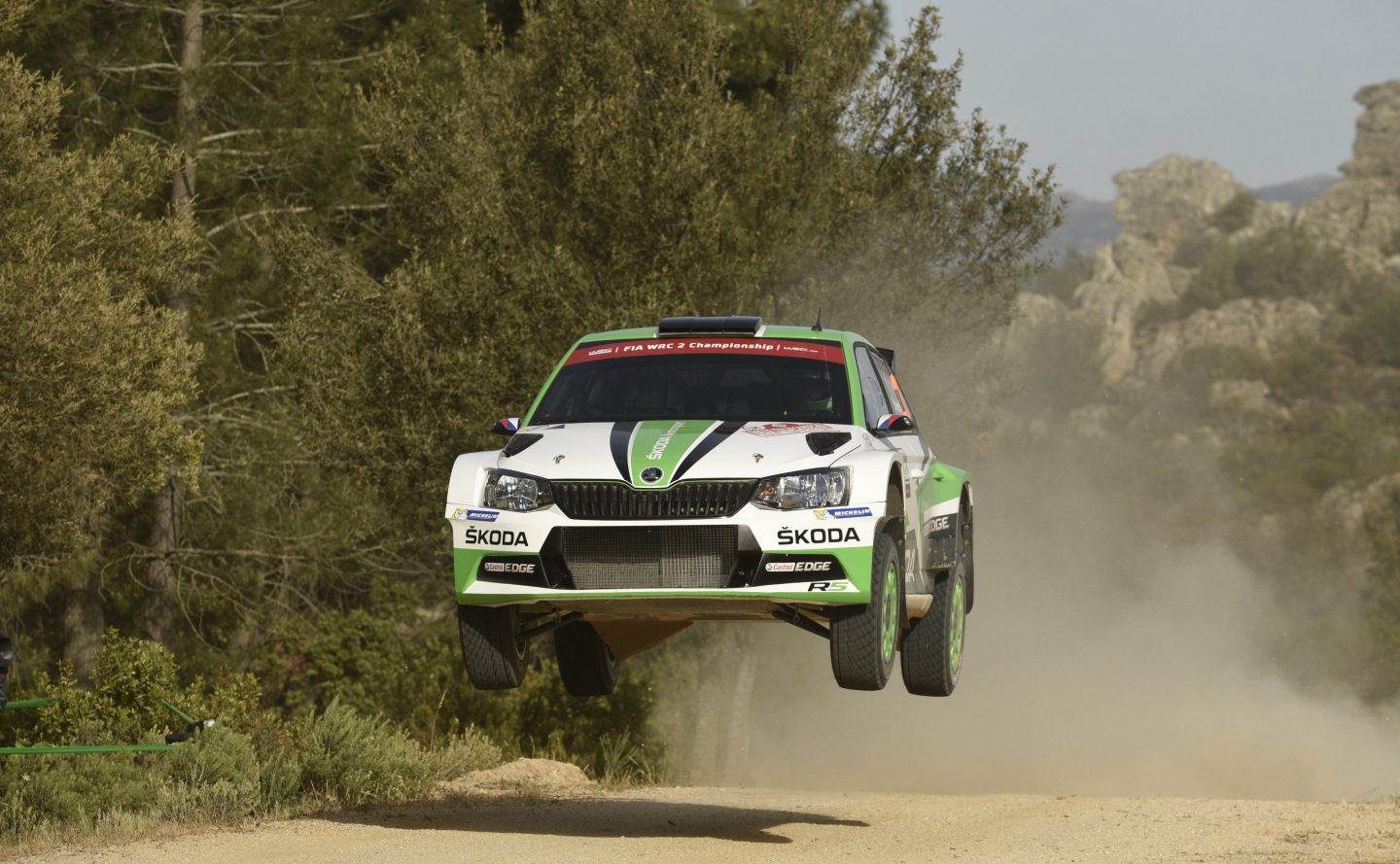 › Driving a ŠKODA FABIA R5 Jan Kopecký wants to repeat his last year’s WRC 2 victory at RallyRACC, the Spanish round of the FIA World Rally Championship
› As part of ŠKODA Motorsport 2015 Finnish Junior Champion Juuso Nordgren will be the first to take advantage of the factory team’s new young drivers development program
› ŠKODA Motorsport boss Michal Hrabánek: “We have already defined a shortlist of young talented drivers to find out who could possibly join ŠKODA Motorsport in 2018”

Mladá Boleslav, 2 October 2017 – ŠKODA Motorsport will compete at the upcoming RallyRACC Catalunya – Rally de España (05/10–08/10/2017) with two ŠKODA FABIA R5 driven by reigning Czech Rally Champions Jan Kopecký/Pavel Dresler and 20 years old Juuso Nordgren from Finland, joined by co-driver Tapio Suominen. While Kopecký is aiming to repeat his last year’s WRC 2 victory at the Spanish round of the FIA World Rally Championship, 2015 Finnish Junior Champion Nordgren is the first young gun to be tested by ŠKODA Motorsport as a possible candidate for a factory drive in 2018.

“2017 has been so far the most successful year in the history of ŠKODA Motorsport. Factory drivers Pontus Tidemand and Jonas Andersson prematurely became WRC 2 Champions, ŠKODA Motorsport squad won the FIA WRC 2 Championship for Teams. ŠKODA also conquered the Manufacturers Cup of the FIA Asia-Pacific Rally Championship with one round still to go, while the drivers and co-drivers title will be decided between the MRF ŠKODA teams at the upcoming Rally of India. We are now looking for a new talented crew to join us in 2018. And after having prepared two last WRC 2 champions, recently, I am sure we have much to offer,” explains ŠKODA Motorsport boss Michal Hrabánek.

At RallyRACC Catalunya – Rally de España 2015 Finnish Junior Champion Juuso Nordgren and co-driver Tapio Suominen will be part of the ŠKODA factory team alongside regulars Jan Kopecký/Pavel Dresler (CZE/CZE). “After we closely monitored young talented drivers and defined our short list, Juuso is the first young gun to be tested by us. At the following WRC round Wales Rally GB we will have Ole Christian Veiby/Stig Rune Skjaermœn from Norway competing alongside of our WRC 2 Champions Pontus Tidemand/Jonas Andersson from Sweden and Juuso Nordgren”, says Michal Hrabánek.

At RallyRACC Catalunya all eyes are on Juuso Nordgren who will find his teammate Jan Kopecký as a benchmark inside the ŠKODA factory team. In 2015 Kopecký finished this rally second behind his teammate Tidemand. Last year he could beat the 2017 WRC 2 Champion and won the category. The Spanish WRC round offers a special challenge to the drivers, being the championship’s only mixed surface rally. The first leg on Friday is hold on gravel roads with some tarmac sections. On Saturday and Sunday all stages are entirely run on asphalt. In total, the teams have to face 19 special stages totalling 312 kilometres of rallying against the clock. The winner will reach the podium at the rally’s host town Salou in the south of Catalunya’s capital Barcelona at around 14h00 on Sunday.

…that RallyRACC Catalunya – Rally de España is the only WRC event with a mix of gravel and asphalt stages, so the cars’ suspensions have to be changed after the first leg on Friday evening?

…that at RallyRACC Catalunya – Rally de España the cars in WRC 2 category are allowed to use a maximum of 10 gravel tyres and 24 asphalt tyres plus an extra of four tyres for shakedown?

…that at RallyRACC Catalunya – Rally de España the service park is hosted by the PortAventura World Theme Park, featuring the spectacular Dragon Khan Roller Coaster with eight loops and a top speed of more than 110 kph? 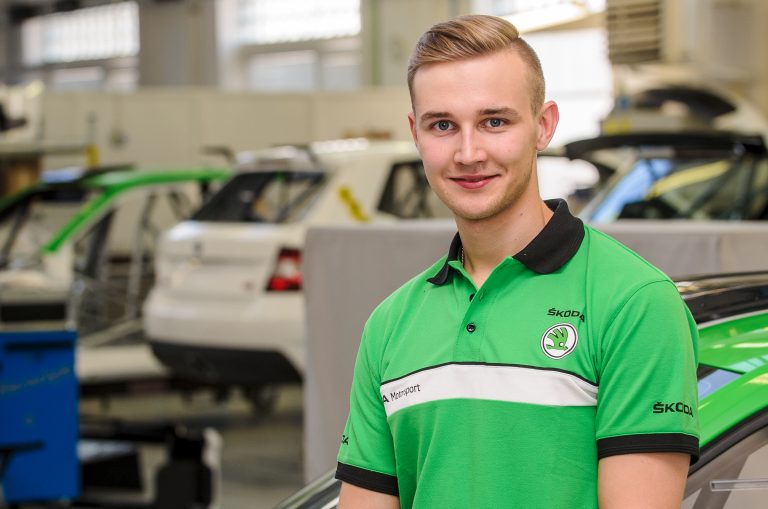