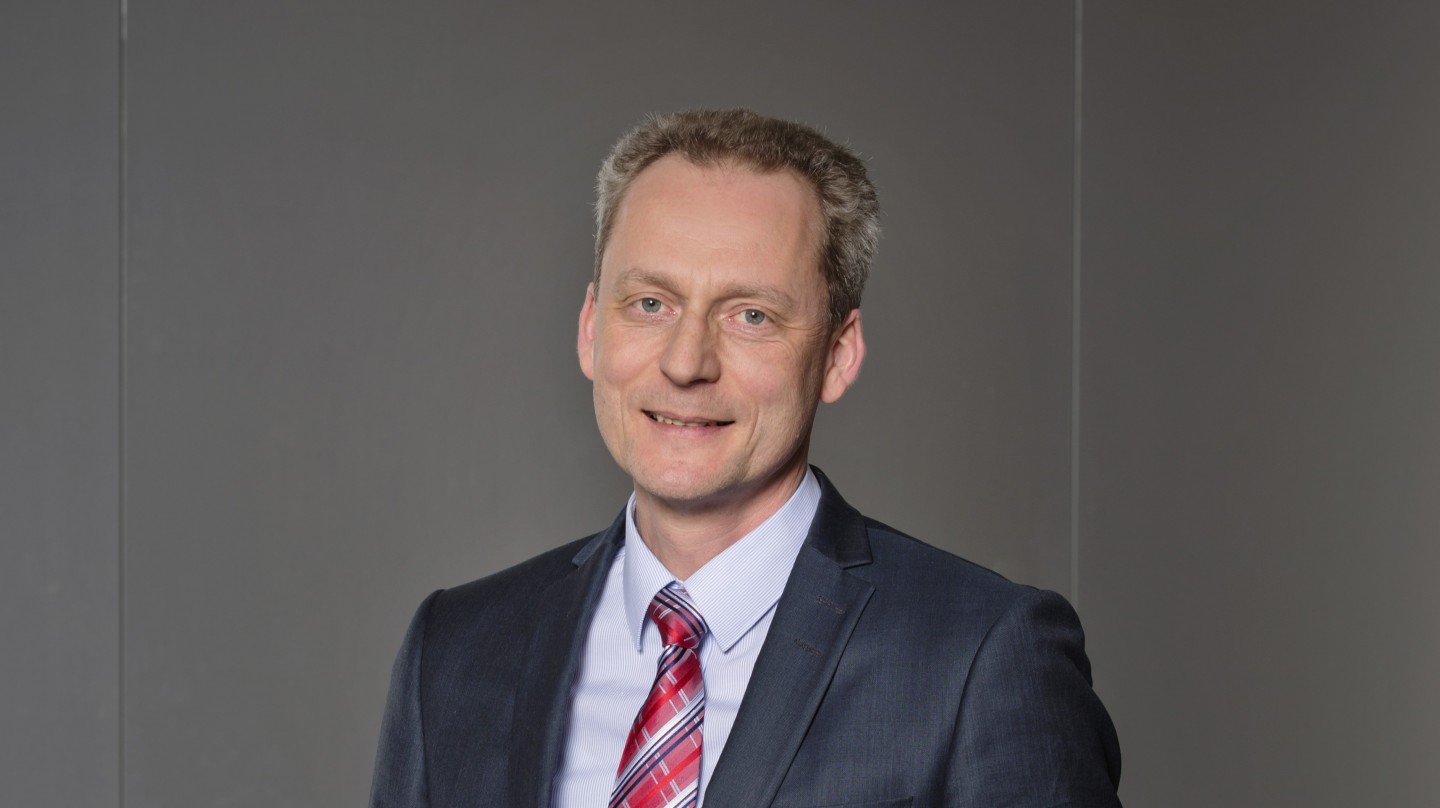 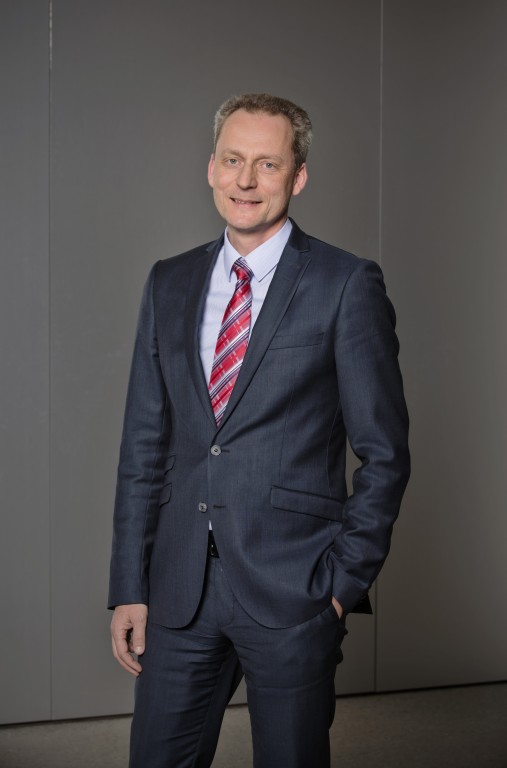 With Christian Strube, an experienced senior engineer will be leading the ŠKODA brand’s Technical Development department. Strube studied Marine Engineering at Flensburg University of Applied Sciences. He began his career in the Volkswagen Group in 1991. Following his first positions at Volkswagen’s headquarters in Wolfsburg, he held several executive posts in Germany and abroad, including as Head of Body and Interior at Volkswagen de Mexico. Most recently, Strube had been responsible for the Volkswagen brand’s Construction Development division from 1 September 2012.

“We are delighted that Mr. Strube, a very experienced engineer, will now be leading our Technical Development department at ŠKODA. With him, we will continue to renew and expand ŠKODA’s model range,” says ŠKODA CEO Bernhard Maier.

Dr. Frank Welsch, who, as ŠKODA’s Development Director, made a significant contribution to the largest model campaign in the company’s history, is assuming the Board position responsible for the Volkswagen brand’s Technical Development as of 1 December 2015.

ŠKODA CEO, Bernhard Maier, thanked Dr. Frank Welsch for his extremely successful time at the company: “Dr. Frank Welsch worked on ŠKODA’s model campaign with great personal commitment, and led the brand into a new era in terms of technology.”