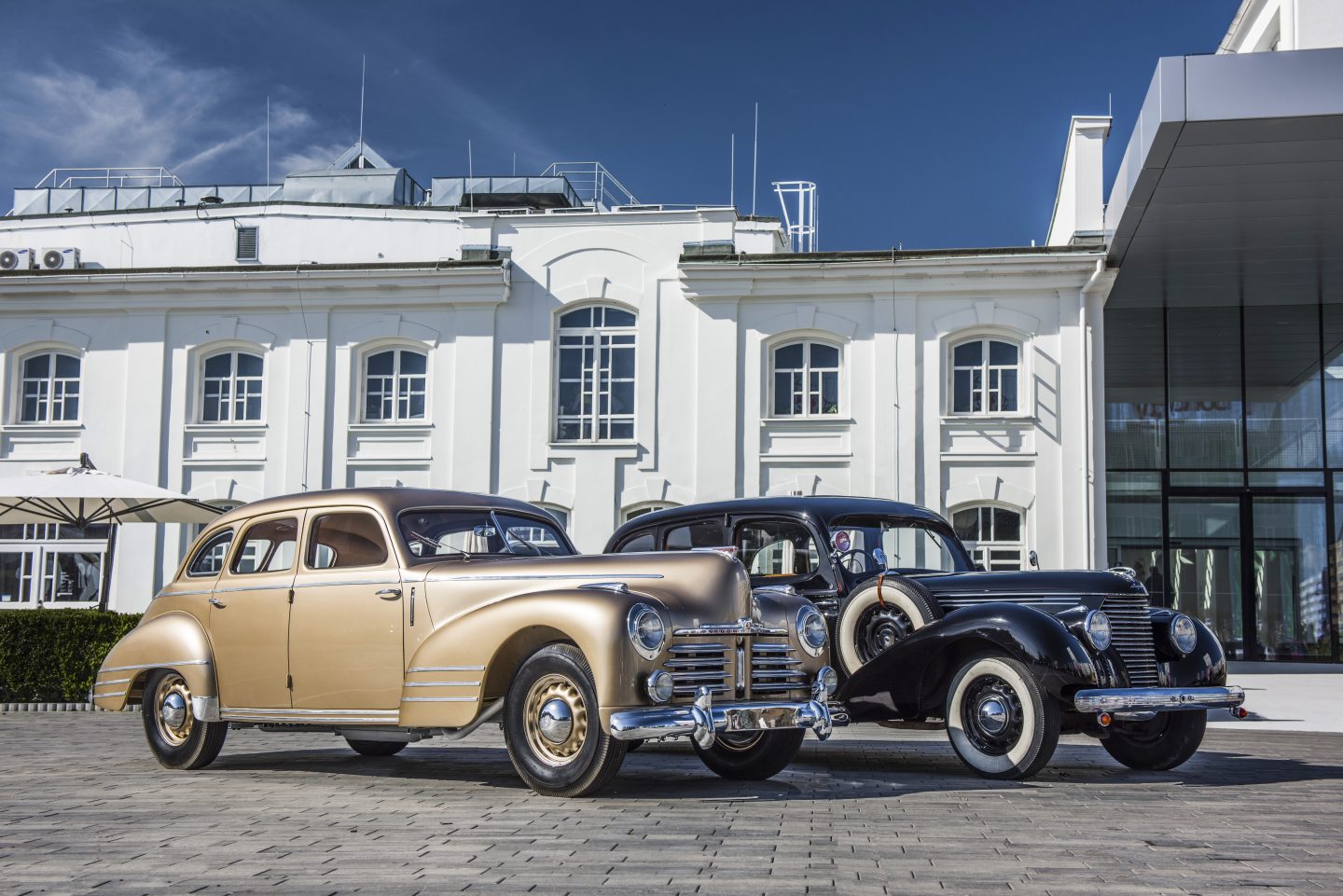 › Following a three-year restoration process, the luxury saloon is the new highlight of the ŠKODA Museum in Mladá Boleslav
› Special exhibition at the ŠKODA Museum: ‚Kvasiny – 70 years with the winged arrow’, ŠKODA SUPERB OHV featured as one of the top exhibits
› Unique model with fully documented history is one of only 158 SUPERB OHVs of the post-war series

Mladá Boleslav, 28 June 2019 – As early as the 1930s, the model name SUPERB was given to the top-of-the-range series in ŠKODA’s portfolio. The crowning glory of the six-cylinder series was the rare SUPERB OHV of the post-war series. Between 1946 and 1949, only 158 copies were produced, featuring particularly impressive designs. One of these vehicles, a 1948 model with a body produced at the Kvasiny plant, is now on show at the ŠKODA Museum following a three-year renovation.

Andrea Frydlová, Director of the ŠKODA Museum in Mladá Boleslav, emphasises: “This ŠKODA SUPERB OHV was one of the first historical vehicles acquired by ŠKODA Museum in 1968. However, it came to us incomplete and without the original upholstery. Over the past three years, our museum workshop team has painstakingly restored this unique vehicle to its original condition. It now completes our collection of older versions of the prestigious SUPERB model series at the museum.”

The name SUPERB is celebrating its 85th anniversary this year. On 22 October 1934, ŠKODA presented the first model to bear this name – the 640 SUPERB. The top-of-the-range luxury-class vehicle featured a very modern construction for the time with a central tube frame, fully independent suspension, hydraulic brakes and a powerful six-cylinder engine. The 2,492 cm3 engine had an output of 55 hp (40.5 kW). Series production of the first SUPERB started in the summer of 1935. In the remaining four years before the war, the large ŠKODA saloon became the epitome of an elegant, dynamic, comfortable and high-quality automobile. ŠKODA refined the design, introducing a more powerful engine and a wider range of equipment in almost all subsequent model years. After more than 600 vehicles with side valve (SV) control, the last development stage appeared in 1938 in the form of the head-controlled SUPERB 3000 OHV. Its six-cylinder engine had a displacement of 3,137 cm3 and with its overhead valves produced an output of to 85 hp (62.6 kW). By 1939, however, only 113 vehicles of this type had been built. The ŠKODA Museum has been showing one of them – a black saloon with an impressive body length of 5.2 metres and a wheelbase of 3.3 metres – for several years at classic car events and exhibitions at home and abroad. The Mladá Boleslav collection also includes the only preserved representative of the limited-edition SUPERB 4000 series with a larger V8 engine dating back to the 1940s. 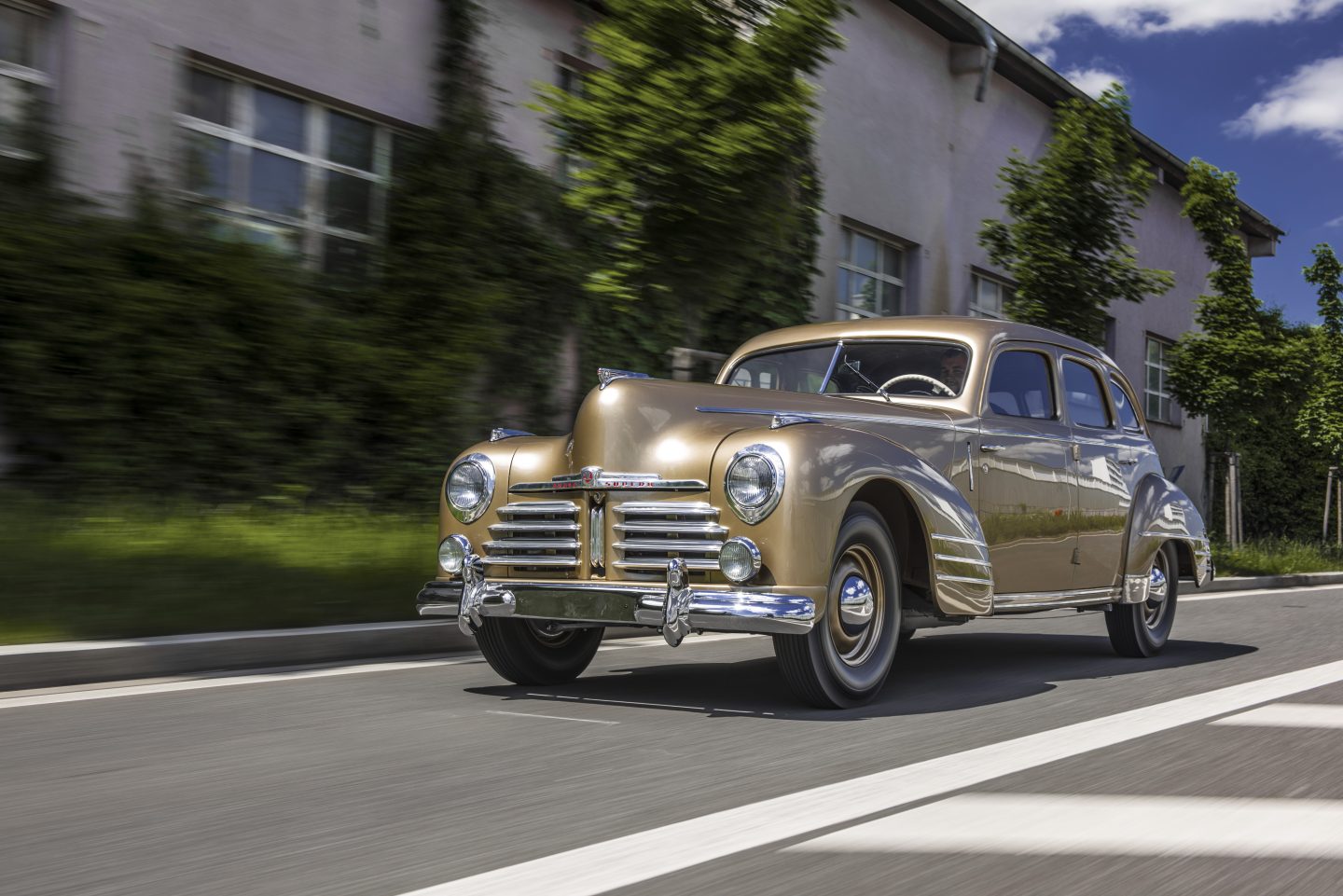 In the years following WWII, ŠKODA resumed production of the prestigious SUPERB OHV. Between 1946 and 1949, 158 chassis were built in Mladá Boleslav but only eleven of them received bodies at the car manufacturer’s main factory. One hundred and three chassis were “dressed” by the Prague body shop Uhlík and the body shop Sodomka in Vysoké Mýto. An additional 44 roadworthy SUPERB chassis rolled on their own axles with minimal provisionally-mounted panelling to the Kvasiny plant more than 120 kilometres away. The bodies produced there – with headlights recessed into the wings and numerous polished aluminium details – also influenced the design of the entry-level model ŠKODA 1101 ‘TUDOR’.

On Thursday, 15 April 1948, the “rolling chassis” with engine number 81587 began its journey from Mladá Boleslav to Kvasiny where it received its outer skin. On 2 September of the same year, the keys were handed over to the buyer. It was to serve as a company car for the ‘Joint Hotel and Accommodation Management’ of Karlovy Vary, the tourism authority of the famous resort. The ŠKODA SUPERB OHV was in service there for 20 years. When it was decommissioned, the recently founded museum of the automobile plant in Mladá Boleslav seized the opportunity to adopt the model into its collection. At this time, however, many parts of the vehicle were missing, and the seat upholstery was no longer original.

The restoration of the one-of-a-kind vehicle began in 2017: Following a detailed analysis of the vehicle’s condition and intensively researching archive sources, the ŠKODA Museum team procured the components required for the reconstruction. The renovation team in Mladá Boleslav restored the SUPERB OHV as far as possible to its original condition. The impressive car is now one of the gems of the ŠKODA Museum where it will be on show until 1 September as part of the new exhibition ‘Kvasiny – 70 years with the winged arrow’. 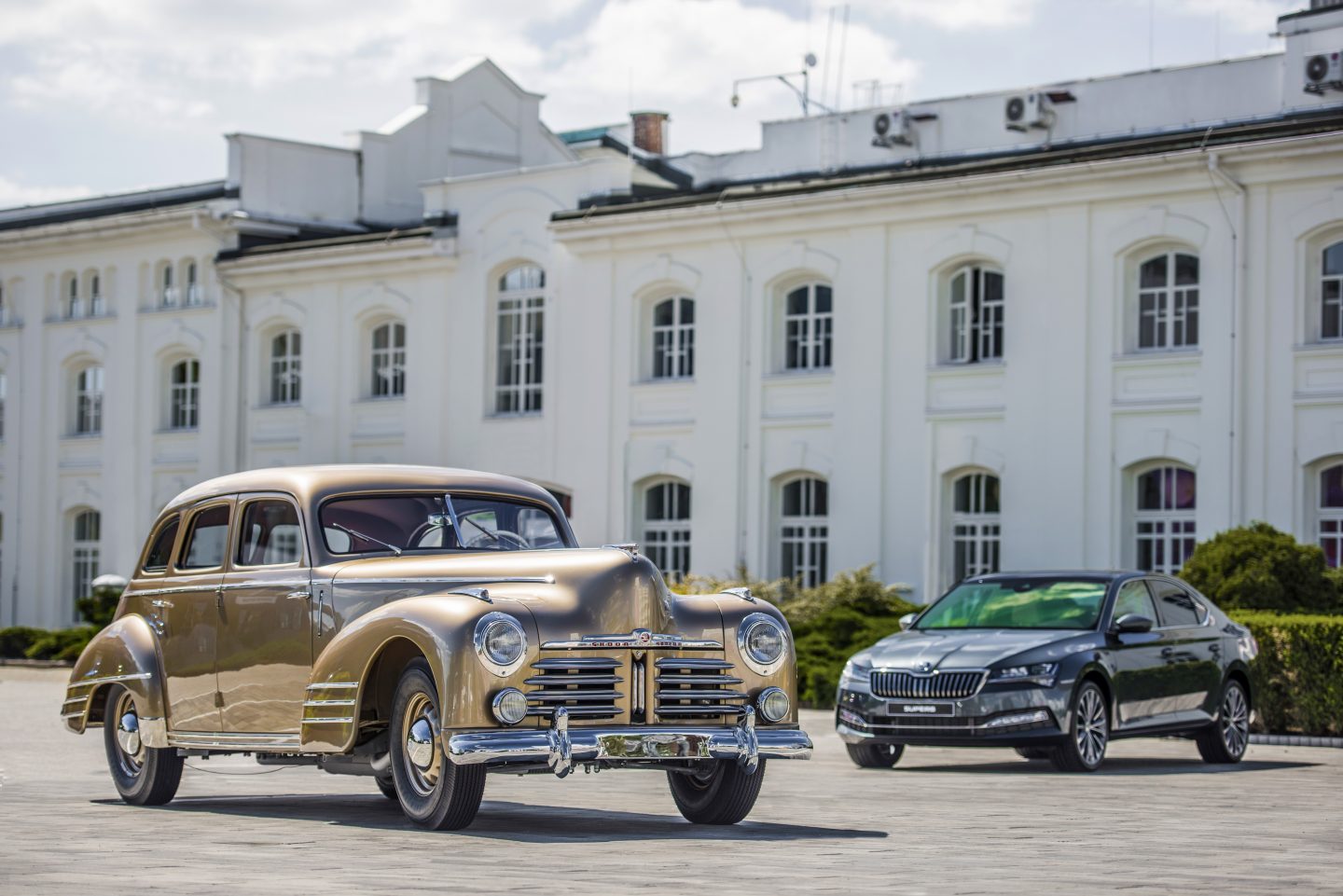 The prestigious name SUPERB, which comes from the Latin word ‘superbus’, meaning ‘magnificent’, ‘noble’ or ‘glorious’, was used again by ŠKODA more than 50 years later when the brand presented a SUPERB at the IAA in 2001. The brand re-entered the mid-class with this series, which is built exclusively at the Kvasiny plant. Between 2001 and 2008, ŠKODA delivered 136,000 units to customers. With the second generation from 2008 to 2015, ŠKODA also offered the SUPERB COMBI and all-wheel-drive versions for the first time, achieving great success with sales of more than 600,000 vehicles. The third-generation SUPERB, which has been in production since 2015, has recently been extensively upgraded. The model will soon be launched as the first vehicle in the Czech manufacturer’s history to feature plug-in hybrid drive. An 85 kW electric motor complements the SUPERB iV’s 115 kW (156 hp) 1.4 TSI petrol engine. With this technology, the SUPERB iV can travel up to 55 kilometres on battery alone in accordance with the WLTP standard. 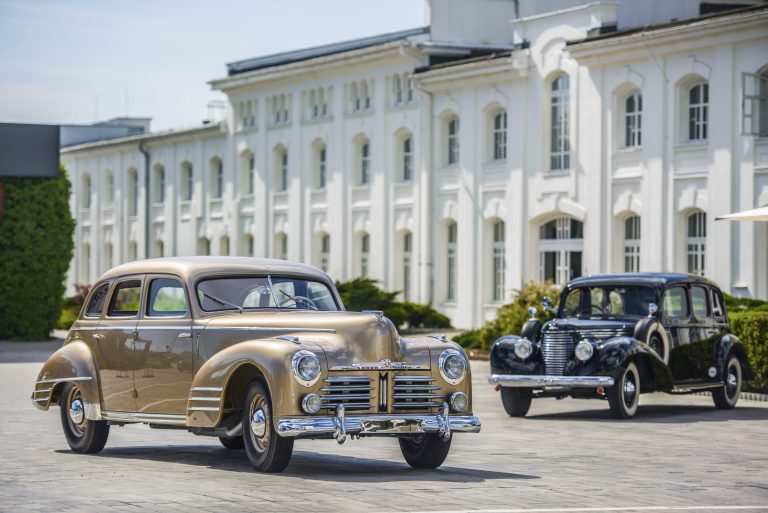 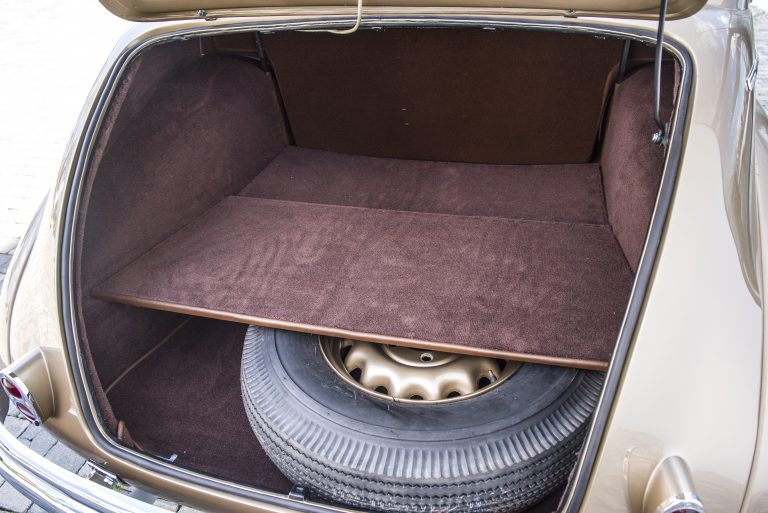 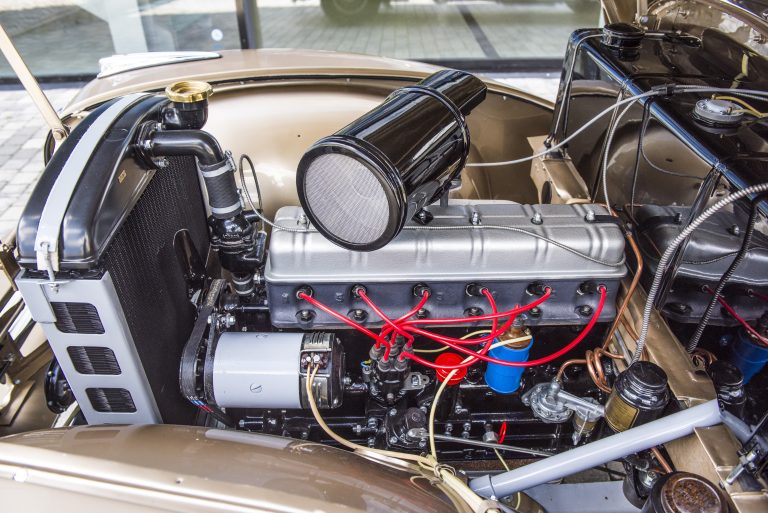 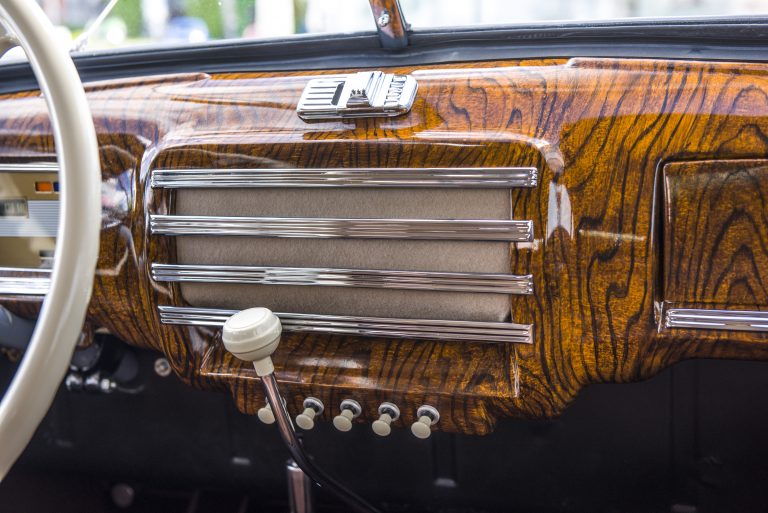 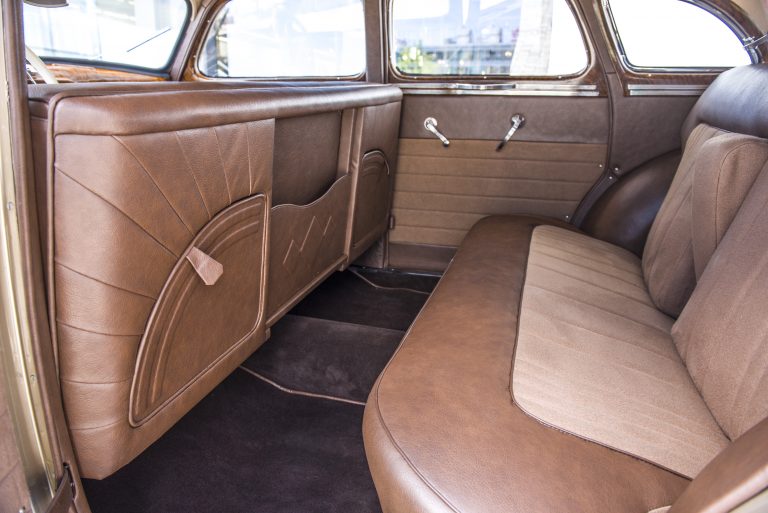 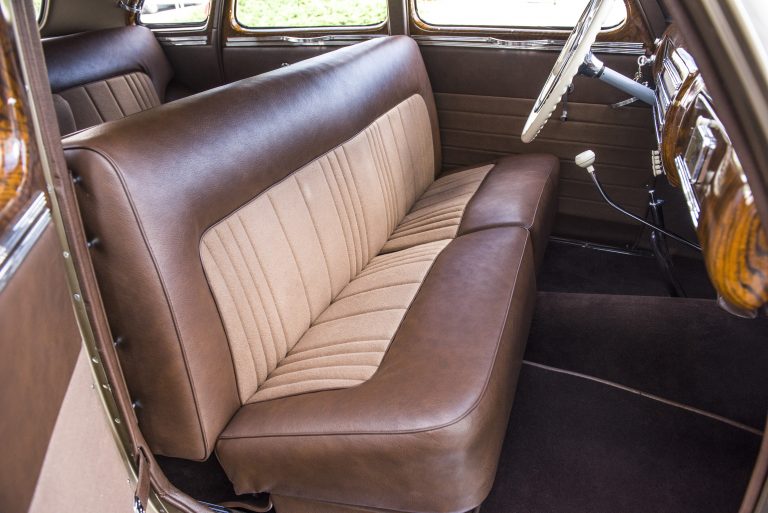 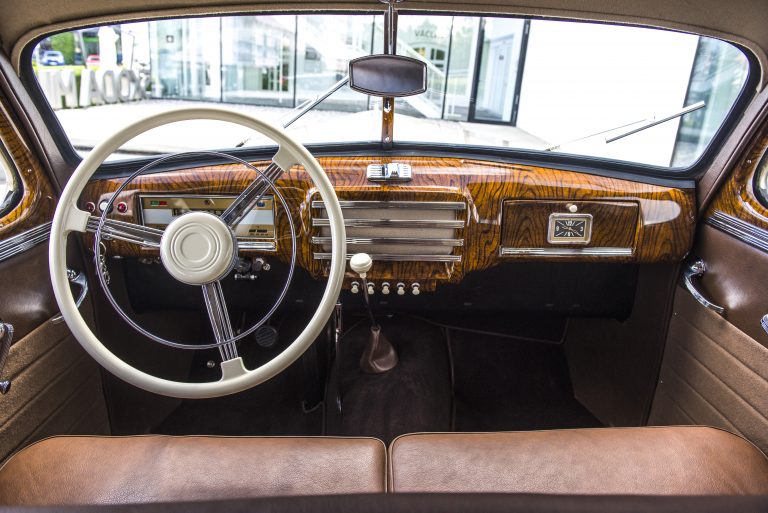 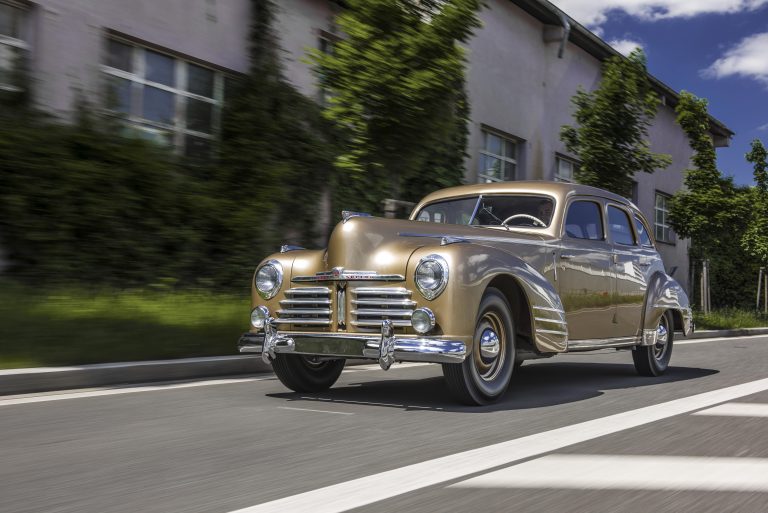 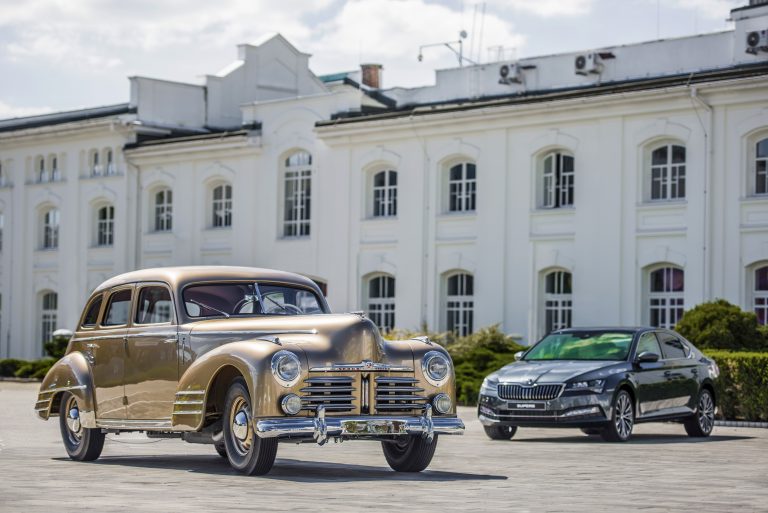 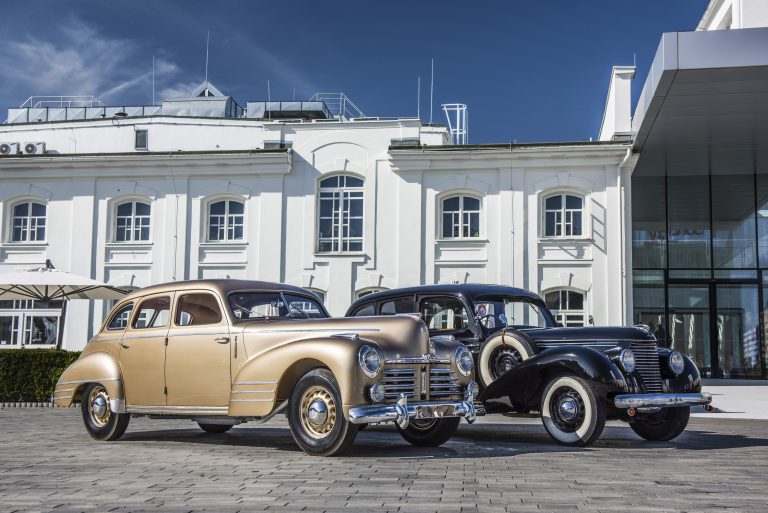 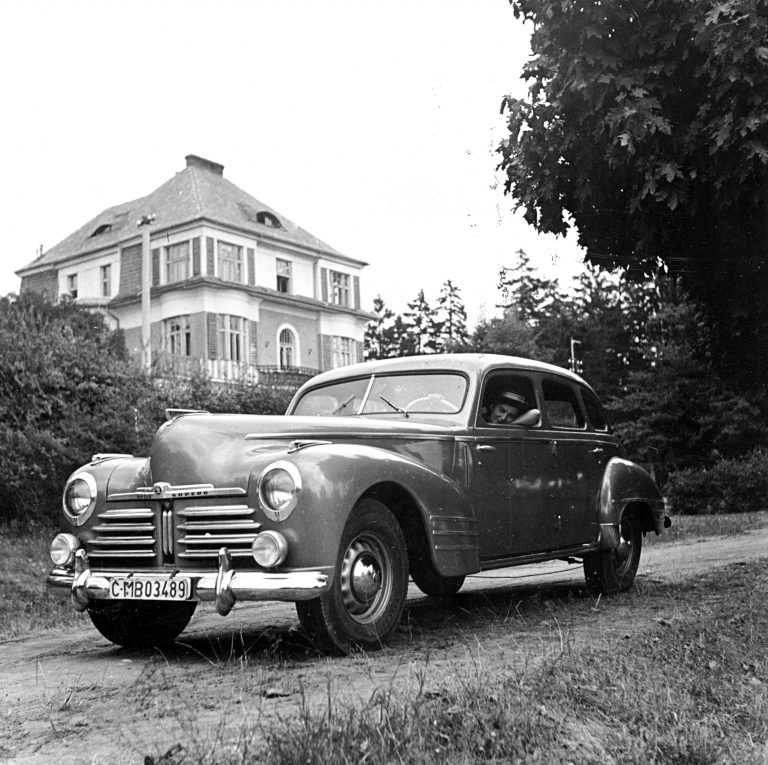 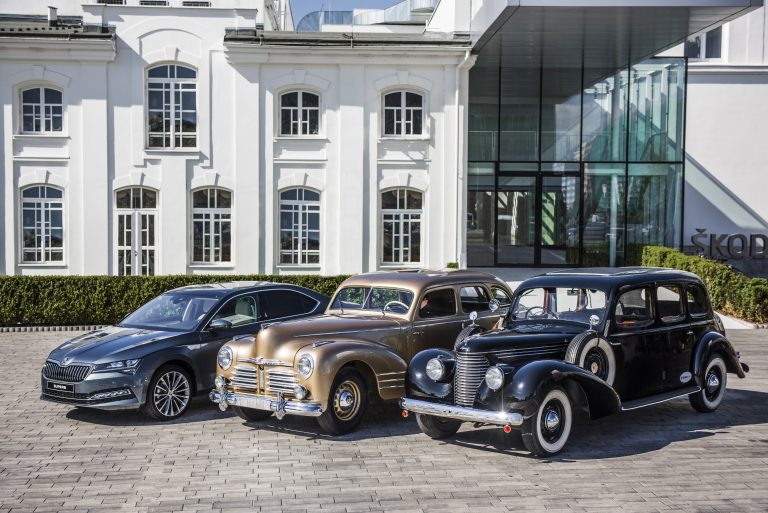