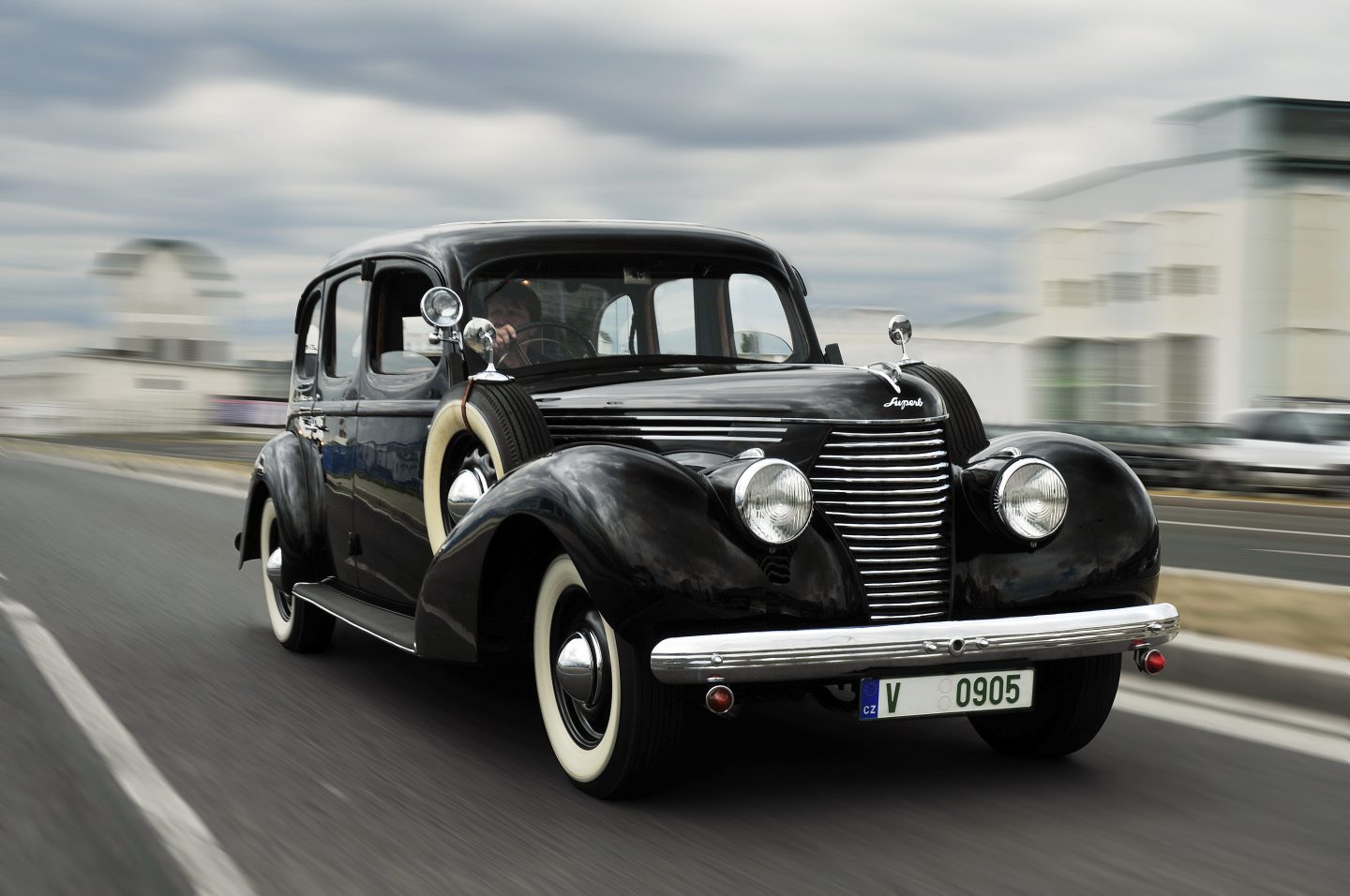 Mladá Boleslav, 2 May 2019 – ŠKODA will be enriching the field at the eighth Bodensee Klassik from 2 to 4 May with four very different milestones in the company’s history. ŠKODA will be sending the luxury saloon ŠKODA SUPERB 3000 OHV, the 60th anniversary ŠKODA OCTAVIA, the very rare SUV predecessor TREKKA and the popular ŠKODA RAPID 135 rear-engine coupé to the popular vintage and classic car rally in the German and Austrian Alpine foothills. The field of around 180 vehicles will travel approximately 570 kilometres over scenic routes.

With its picturesque alpine landscape, Lake Constance, which lies on the three-country border of Germany, Austria and Switzerland, provides the backdrop for the popular vintage and classic car rally for vehicles built before 1999. For the eighth run of the tour, the organisers have added several new routes and special stages to the programme. For ŠKODA, the classic event is a home fixture because the Czech automobile manufacturer has been represented in the demanding German, Austrian and Swiss markets for more than 110 years.

ŠKODA is showing a particularly unusual cross-section of its model history at this year’s appearance at the Bodensee Klassik. Four classics from the years 1939 to 1988 represent important steps in the traditional car manufacturer’s development.

In its jubilee year, the ŠKODA OCTAVIA takes centre stage at the Bodensee-Klassik. The series presented in 1959 celebrates its 60th anniversary this year. Thanks to its balanced weight distribution and four-speed gearbox, the two-door car has surprising agility even on mountainous routes. The model was well received – even in many export markets in Europe and overseas: Between 1959 and 1971, a total of 360,000 ŠKODA OCTAVIAs, including more than 54,000 estate versions were built. ŠKODA also achieved considerable success in motorsport with the higher performance OCTAVIA TS, for example, class victories in 1961,1962 and 1963 at the Monte Carlo Rally. The standard version, powered by a 29 kW (40 hp) four-cylinder 1,089 cc engine, achieved a top speed of 110 km/h.

The ŠKODA SUPERB 3000 OHV built in 1939 featuring a 3,137 cc inline six-cylinder engine was a prestigious saloon in its time. ŠKODA is sending a model version with an impressive body length of 5.2 meters and a 3.3-metre wheelbase to Lake Constance. This version was built with up to three rows of seats; a sheet of glass discreetly separated the driver and front passenger from the rest of the interior. Depending on the body, the 63 kW (85 hp) output enabled a maximum speed of 125 km/h.

Just under 3,000 of the exotic-looking TREKKA, which in some ways was a forerunner of today’s globally successful ŠKODA SUV model family, were produced between 1966 and 1972. The rear-wheel-drive off-road vehicle is based on the chassis of the ŠKODA OCTAVIA SUPER and was the first passenger car to be manufactured in New Zealand. The TREKKA has long enjoyed cult status in its home country thanks to its robustness, functional body and surprising off-road capability, and is a rarity in Europe.

The attractive ŠKODA RAPID 135 coupé represents a late stage in the expansion of the brand’s legendary rear-engine models. Its light-weight, 1,289 cc four-cylinder engine has an output of 43 kW (58 hp). Combined with an advanced five-speed gearbox, the RAPID 135 reaches a top speed of 150 km/h. Another notable detail is the innovative eight-channel cylinder head, which even allows it to use unleaded petrol.

The Bodensee Klassik starts on Thursday, 2 May 2019 with an eight-kilometre prologue in Friedrichshafen and a special stage where the participants will start for the first time in Le Mans style. This will be followed by two day stages, starting and finishing in Bregenz, the state capital of the Austrian province of Vorarlberg. The 291-kilometre stage on Friday takes participants through the Austrian Lechtal Alps, passing several romantic castles along the route. On Saturday, the classic cars will make a 271-kilometre loop north of Bregenz through Allgäu.

The demanding special stages make the Bodensee Klassik particularly attractive. Not speed, but reliability and uniformity determine the placement and victory. It all comes down to the effective teamwork of the driver and co-driver because even deviations of tenths of a second from the set point incur penalty points. 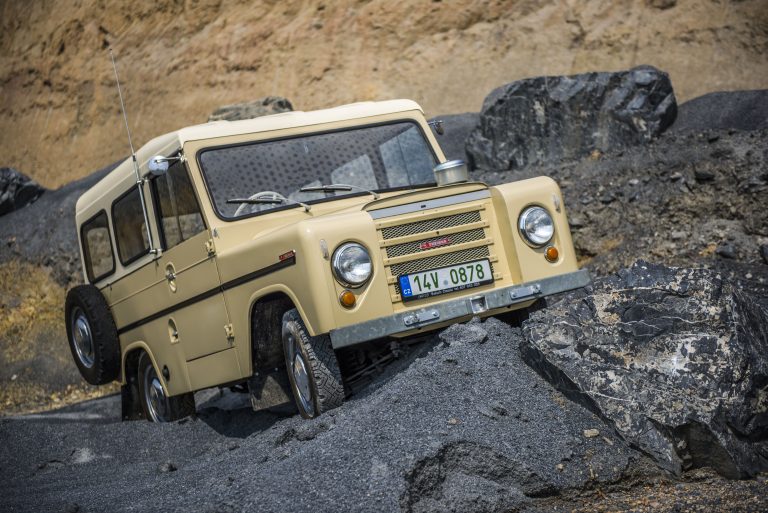