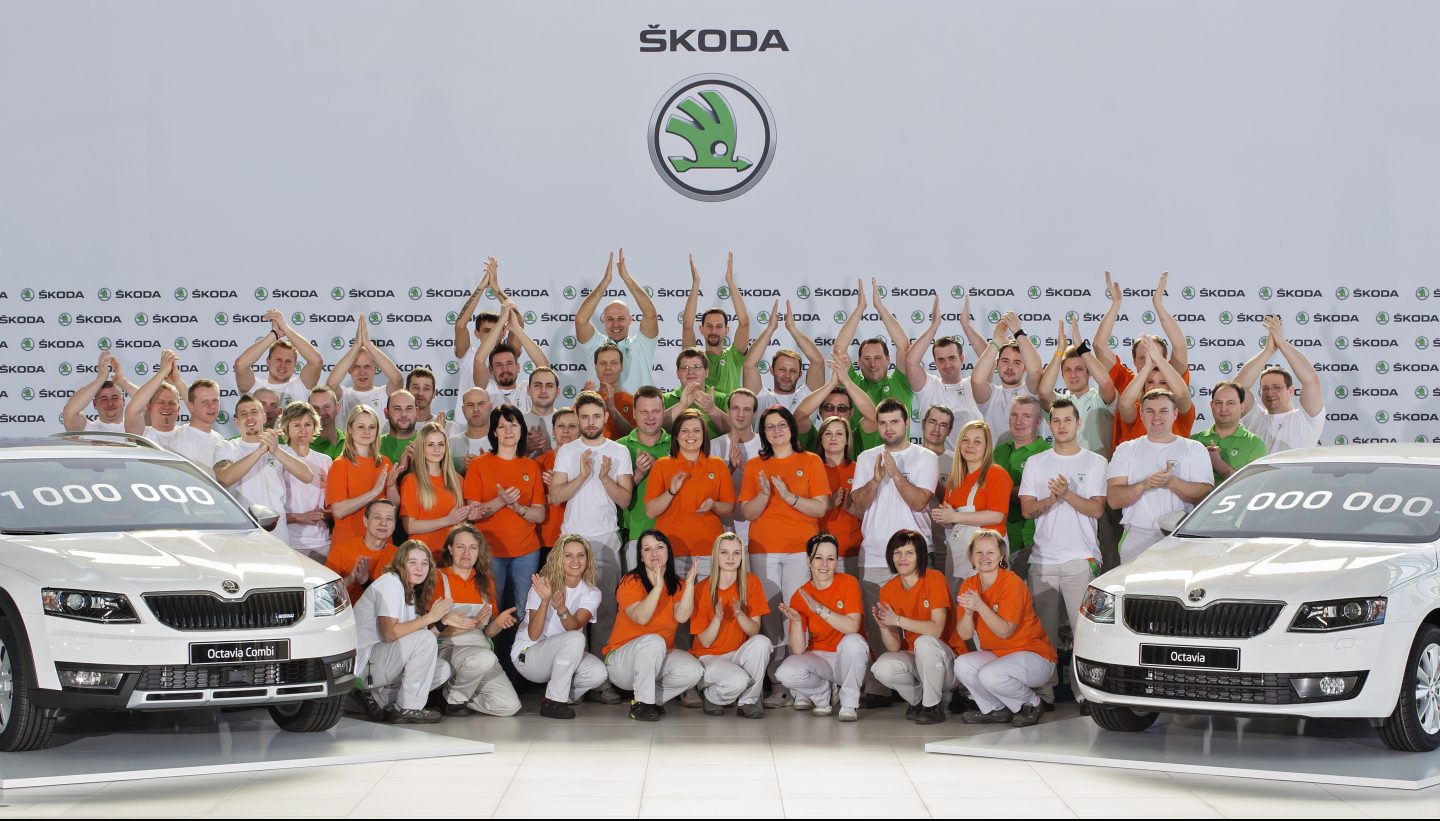 › Success rooted in tradition: 5 million ŠKODA Octavia models produced since 1996; one million third-generation ŠKODA Octavias manufactured in total
› Heart of the brand has received more than 50 international awards
› International success: a total of 432,300 Octavias delivered to customers around the world in 2015

Mladá Boleslav, 29 March 2016 – ŠKODA has produced the one millionth third-generation Octavia. The milestone vehicle ran off assembly line at ŠKODA’s main factory in Mladá Boleslav. Since the model was introduced in 1996, the Czech carmaker has produced five million Octavias in total.

This is the most successful ŠKODA model ever and is considered the ‘heart of the brand’ – the ŠKODA Octavia. Now the jubilee vehicle, an Octavia Scout in moon-white, has rolled off the assembly line at the main factory in Mladá Boleslav. Manufacturing one million third-generation ŠKODA Octavias underscores the success of the vehicle on the international markets. The Octavia sets standards in its class and is the largest, safest, most practical and comfortable Octavia ever. More than any other ŠKODA model, the Octavia symbolises the brand’s rapid rise over the past two decades. Five million ŠKODA Octavias have been manufactured in total since 1996.

With a wide range of model versions and outstanding product features, it is not only in the markets that the Octavia has been a hit; the professional audience have also praised ŠKODA’s bestseller. In recent years, the vehicle has received more than 50 international awards. The model has also won out in numerous comparison tests.

The third generation of the Octavia was launched on the market in 2013. Most Octavia models are produced at the main plant in Mladá Boleslav. In addition to production in the Czech Republic, the ŠKODA Octavia runs off the assembly lines in China, Russia, India and Kazakhstan. As ŠKODA’s largest individual market, China plays a crucial role for both the brand and the model. The ŠKODA Octavia was launched in China in May 2014. Since then, the compact-class vehicle has been produced at SAIC Volkswagen’s factory in Ningbo.

In 2015 alone, 432,300 vehicles from the Octavia model series were sold around the world, which is around 11% more Octavia models than the previous year. ŠKODA delivered 70,500 Octavias to customers in the first two months of this year. 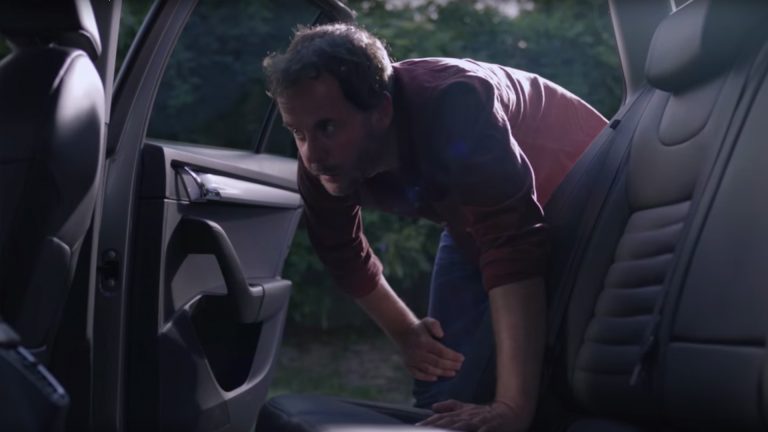