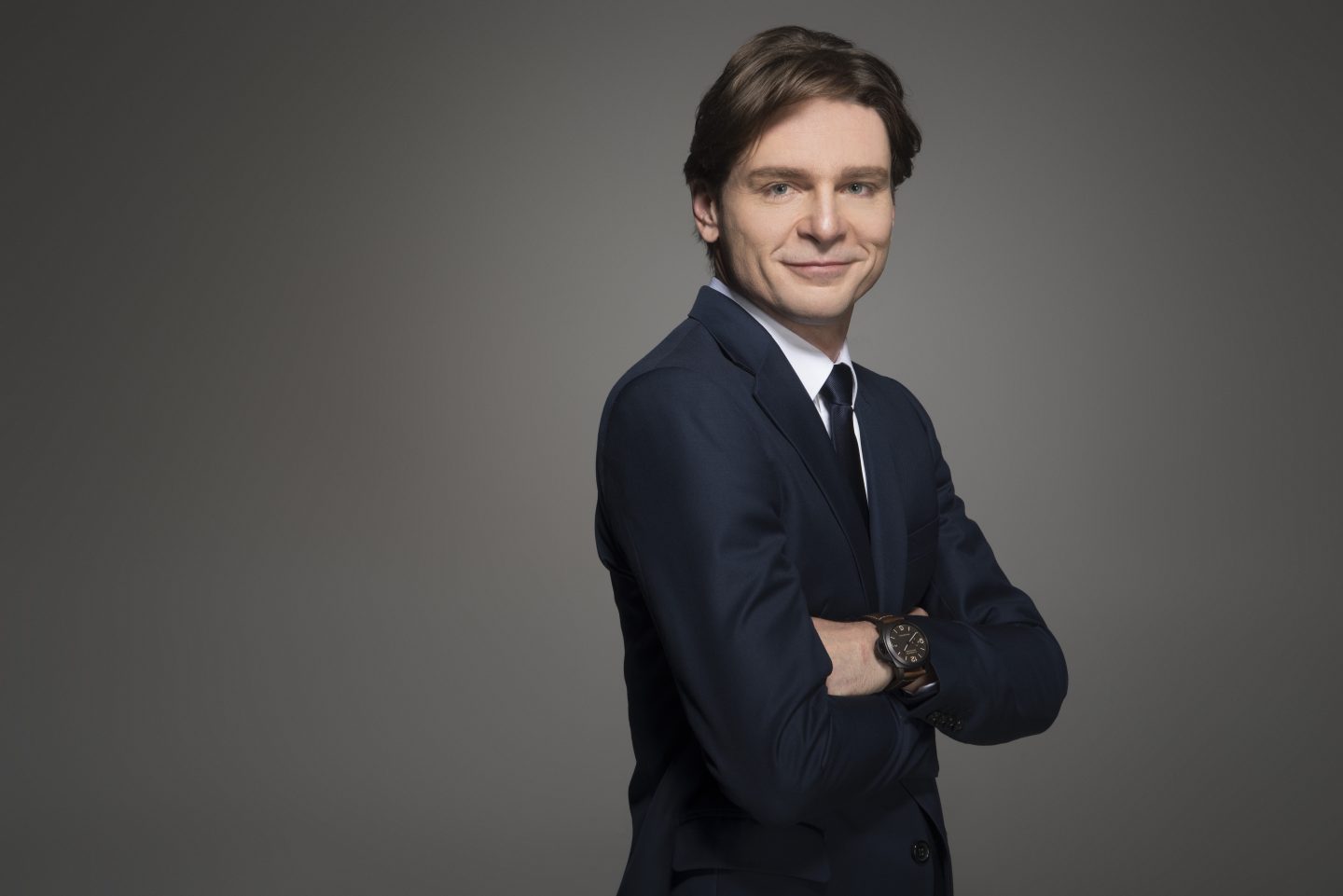 Mladá Boleslav, 31 August 2017 – Tomáš Kotera will be starting his new position as Head of Corporate Communications at ŠKODA AUTO on 1 September 2017. The 39-year-old has many years of experience in the international automotive industry and has been working for ŠKODA AUTO since 1999. Most recently, he worked as Head of ŠKODA’s PR and Communications in China. 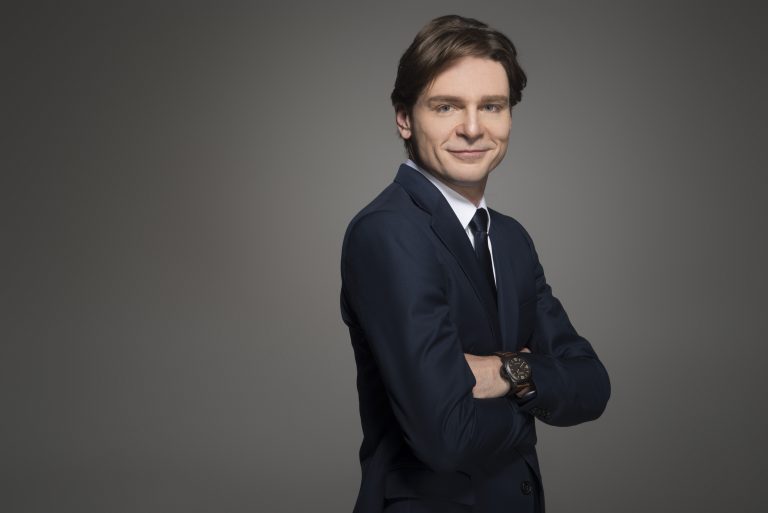 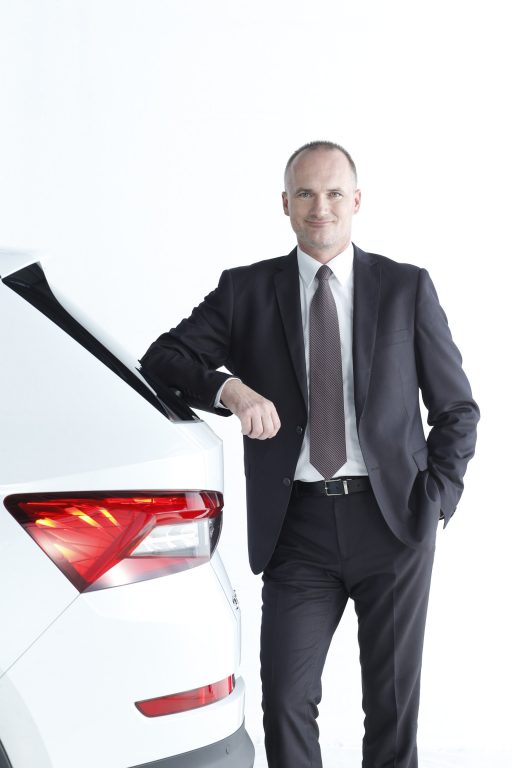 Kotera’s predecessor, Jozef Baláž (44), is moving to Volkswagen Group China in Beijing, where he will be taking over the management of ŠKODA‘s PR and communications on 1 September 2017. Jozef Baláž has been with the traditional Czech brand for 17 years. Between 2009 and 2010, he was Communications Manager at Volkswagen‘s Bratislava plant. From 2011, he was responsible for Corporate Communications at ŠKODA AUTO‘s headquarters in Mladá Boleslav.