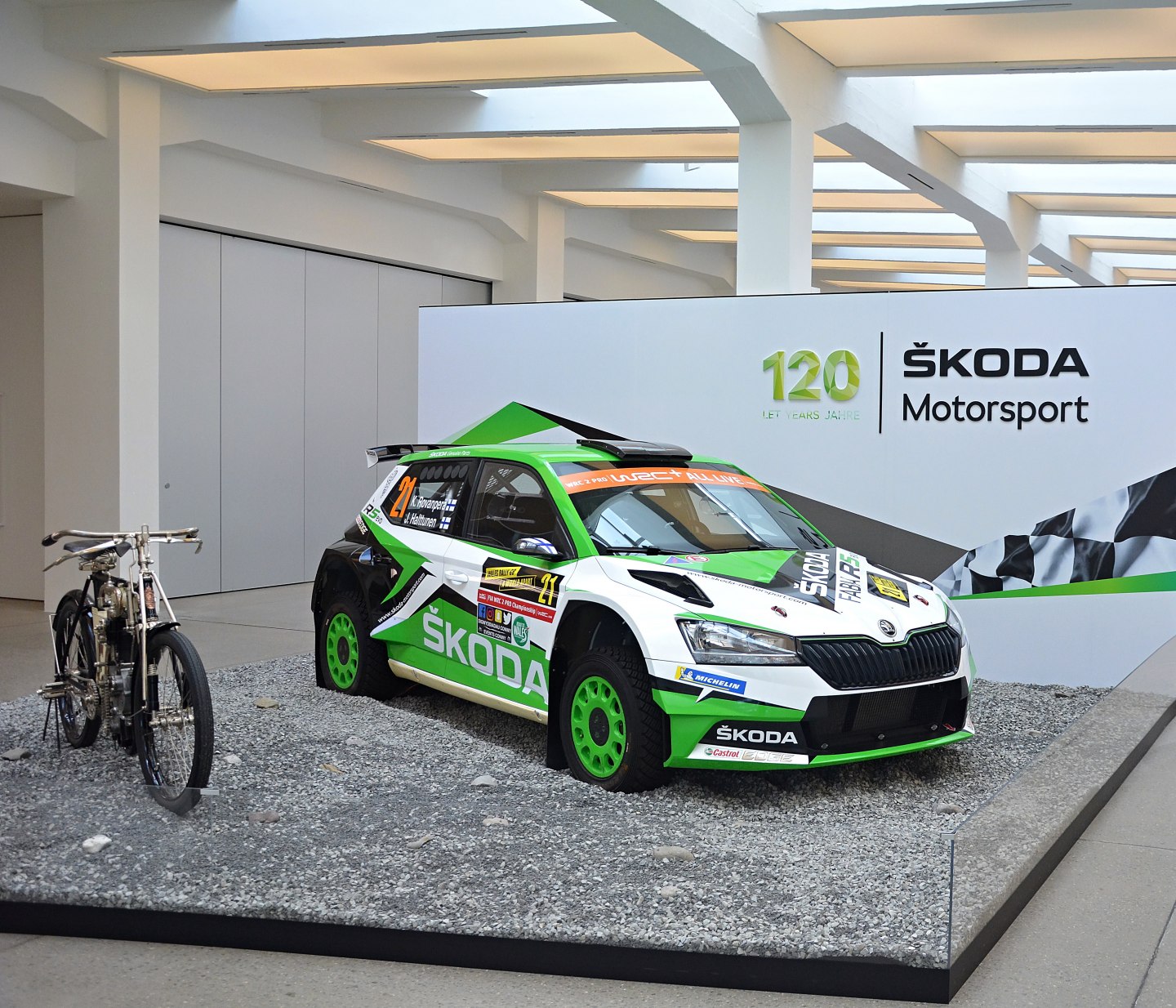 › Numerous racing car exhibits: from the ‘Motocyclette’ L&K BZ (1903) to the ŠKODA FABIA R5 (2019) rally car
› Projections, photographs, information boards and a wall of fame with original trophies to complement the exhibits
› Rally simulator allows visitors to try out the role of today’s racing drivers

Mladá Boleslav, 14 September 2021 – To complement its permanent exhibition, the ŠKODA Museum in Mladá Boleslav is now hosting the special exhibition ‘120 Years of ŠKODA Motorsport’, which gives visitors an insight into ŠKODA AUTO’s most important motorsport successes. Numerous exhibits, fascinating information boards and interactive elements give fans of the brand the opportunity to immerse themselves in the atmosphere of races and rallies. The special exhibition will run until 20 March 2022.

Andrea Frydlová, Head of the ŠKODA Museum in Mladá Boleslav explains, “ŠKODA AUTO is commemorating its long series of motorsport successes with the new special exhibition
‘120 Years of ŠKODA Motorsport’. The ‘starting gun’ was fired in Paris on 27 June 1901 when Narcis Podsedníček embarked on a three-day race to Berlin on a Laurin & Klement motorbike. Numerous victories, world championship titles, speed records and other triumphs of his successors ensued, culminating in today’s ŠKODA Motorsport works team with the FABIA Rally2 evo rally vehicles. This year’s Museum Night on 24 September is dedicated to motorsport, with guided tours of the new exhibition also available.”

Thanks to unique photographs, original film footage of ŠKODA vehicles on the racetracks, interesting information boards and contemporary posters, visitors can delve deep into the Czech carmaker’s motorsport history. The collection also features a spectacular wall of fame with a large selection of trophies.

Five original racing cars are the highlights of the special exhibition The single-cylinder Laurin & Klement BZ motocyclette from 1903 on display dates back to the early days of motorsport, and the L&K FC (1909) is representative of the company’s first generation of racing cars. The ŠKODA SPORT with its low profile, open-top aluminium body took part in the legendary 24 Hours of Le Mans (1950). The past 30 years of motorsport at ŠKODA AUTO are represented by the two rally cars ŠKODA OCTAVIA WRC (2003) and the ŠKODA FABIA R5 (2019). Rounding off the exclusive collection are the ŠKODA 130 RS (1978) and the ŠKODA FABIA S 2000 (2015) from the museum’s permanent exhibition. Other ŠKODA AUTO motorsport vehicles can be seen in a separate hall next to the publicly accessible museum by arrangement with the museum’s visitor service.

A rally simulator also creates an authentic motorsport atmosphere at the exhibition. At the same time, visitors can take a closer look at the racing suits of today’s rally drivers. An interactive quiz on the Czech car manufacturer’s motorsport successes also forms part of the exhibition, which will run alongside the permanent exhibition at the ŠKODA Museum in Mladá Boleslav until 20 March 2022. 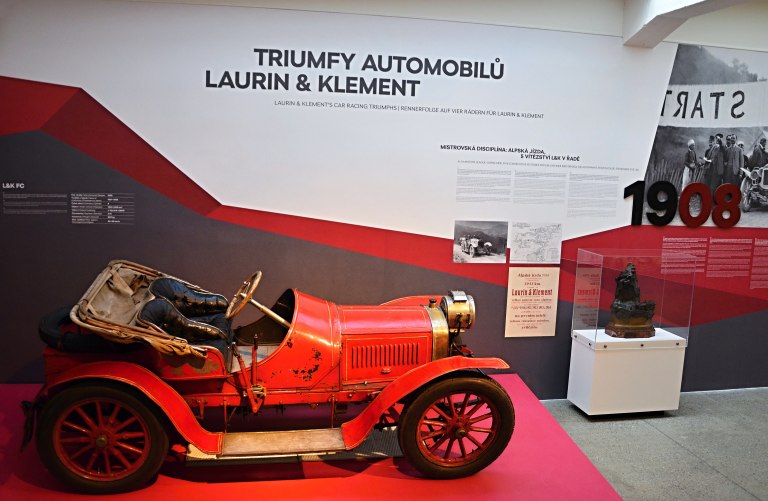 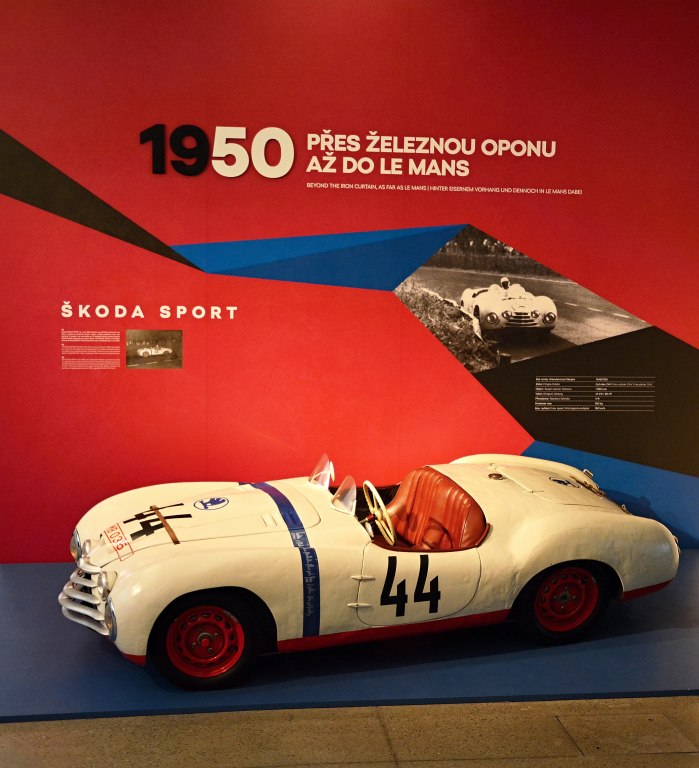