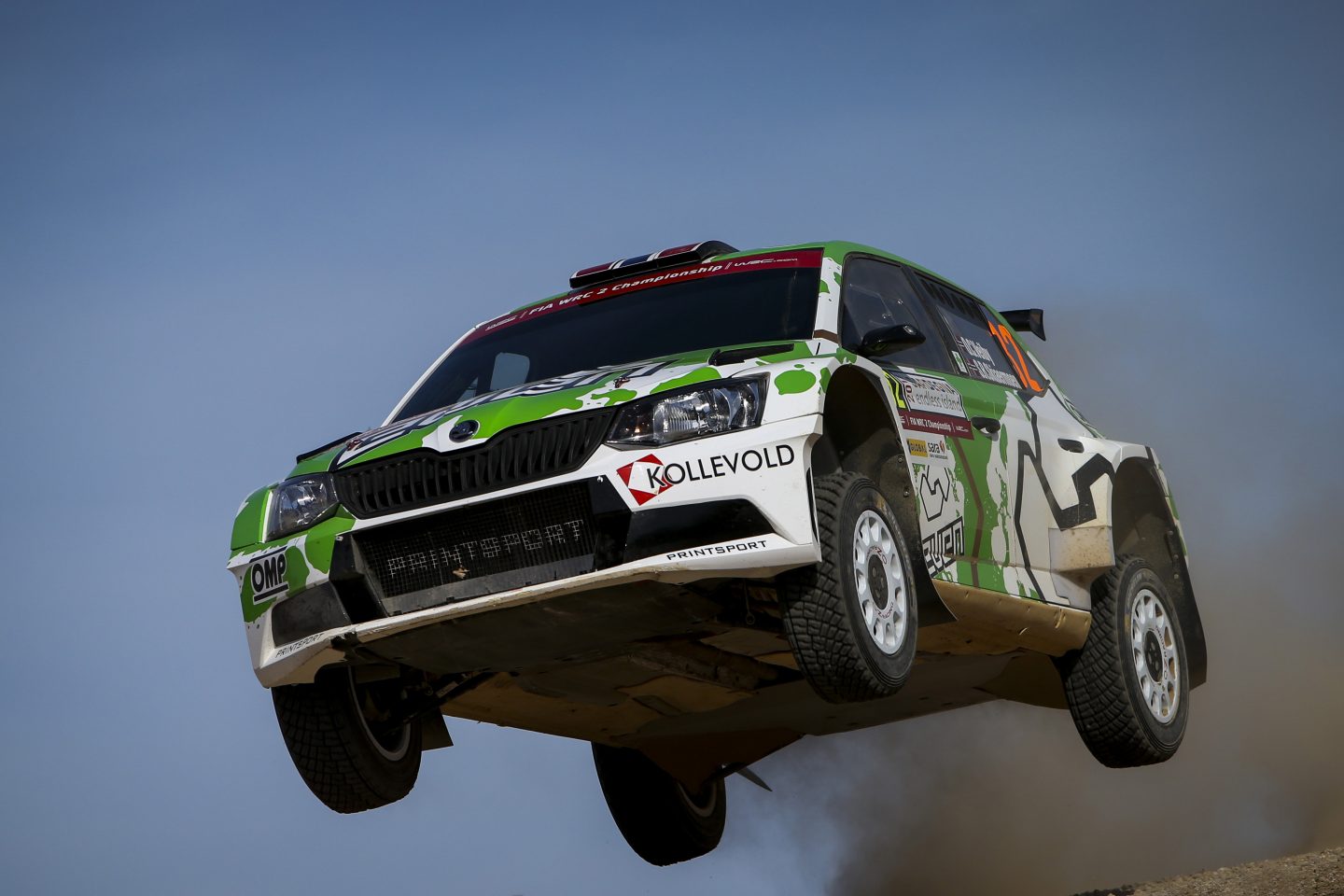 › More than 150 units already sold
› Asia-Pacific Rally Championship leaders Ole Christian Veiby / Stig Rune Skjaermœn, driving a privateer ŠKODA FABIA R5, are top favourites in WRC 2 category
› ŠKODA Motorsport factory team takes a break before returning at the Rallye Deutschland
› Successful rally car from Mladá Boleslav is a hit with ŠKODA importers and privateers
› Head of ŠKODA Motorsport Michal Hrabánek said, “We are very proud that our ŠKODA FABIA R5 is the most popular rally car in its category at the Rally Finland.”

Mladá Boleslav, 27 July 2017 – While ŠKODA Motorsport takes a break from competiting, an impressive line-up of privateer ŠKODA FABIA R5s is entered into the Rally Finland (27-30 July). At the ninth round of this year’s World Rally Championship (WRC), a total of 14 teams in the WRC 2 group class are competing in a ŠKODA, including six teams fighting for victory in the WRC 2. The numbers speak for themselves – the Czech rally car is by far the most popular in this category. So far, ŠKODA Motorsport has delivered more than 150 ŠKODA FABIA R5s to customers worldwide. 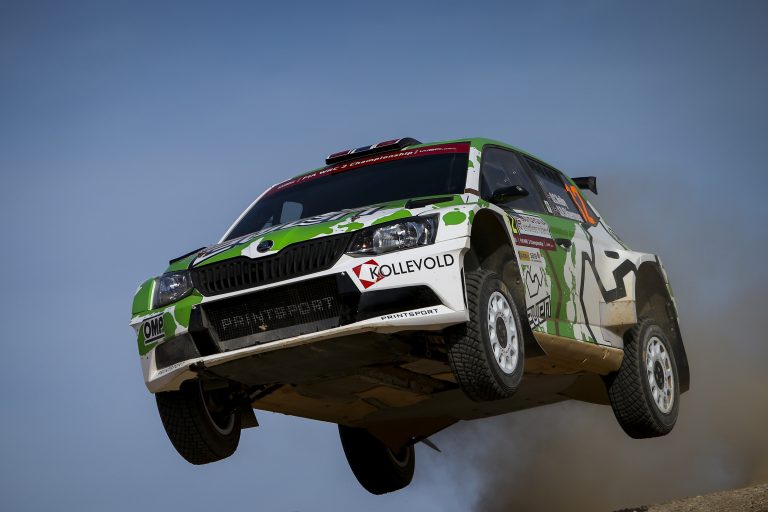 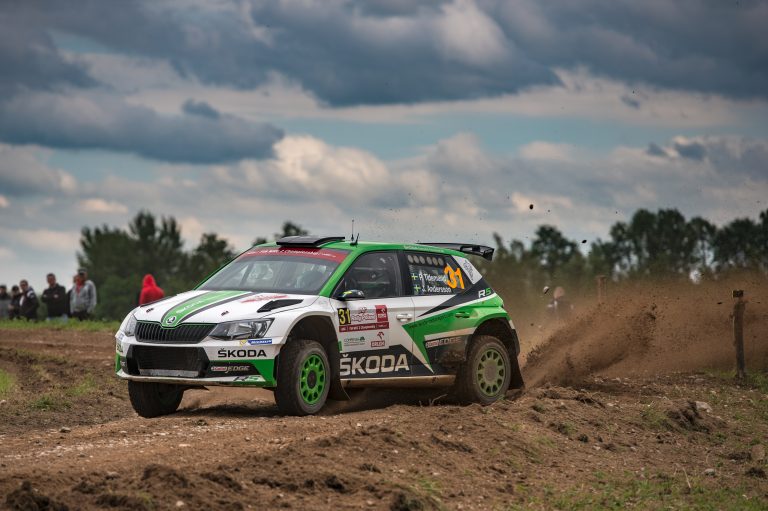 The ŠKODA FABIA R5’s success story began two years ago with a strong debut at the WRC Rally de Portugal 2015. At its maiden competition, the brand-new rally car proved right from the start that it would be the car to beat in the WRC 2. Since then, the Czech rally car has been successful in championships around the world, the pinnacle being the WRC 2 title at the 2016 FIA World Rally Championship. At the recent Rally Poland, a ŠKODA FABIA R5 won the WRC 2 category for the eighth time in a row at the 2017 FIA World Rally Championship. Ole Christian Veiby / Stig Rune Skjaermœn (NOR/NOR), driving a Printsport ŠKODA FABIA R5, scored their first win at WRC level. Trailing the Asia-Pacific Rally Championship leaders, ŠKODA Motorsport’s Pontus Tidemand and co-driver Jonas Andersson came second for once, after having already won four WRC 2 events this year. Even without lining up at the Rally Finland, the Swedish pairing is in the best position to win this year’s WRC 2 title. They will return to WRC competition at the Rallye Deutschland in three weeks’ time.

The 150th ŠKODA FABIA R5 was delivered to a customer only recently. Head of ŠKODA Motorsport Michal Hrabánek is proud of the tremendous demand for the rally car from Mladá Boleslav, saying, “The ŠKODA FABIA R5’s success story absolutely proves that our strategy is working. With the presence of the ŠKODA Motorsport team in the World Rally Championship, we are continuously demonstrating the competitiveness of our rally car. The never-ending development work as a result of experience we gained from the competition has made our ŠKODA FABIA R5 the best car in its category.”

The ŠKODA FABIA R5’s statistics are also quite impressive: ten category victories in the 2016 FIA World Rally Championship and the WRC 2 title win, an impressive eight WRC 2 wins in a row in 2017. In the current WRC 2 standings, ŠKODA works driver Pontus Tidemand leads after eight rounds ahead of stablemate Ole Christian Veiby.

The upcoming Rally Finland offers 25 special stages totalling 314.20 kilometres on very fast gravel tracks with huge jumps. It will begin in Jyväskylä on Thursday 27 July at 18:42. On Sunday 30 July at around 15:00, the winners will celebrate on the podium.