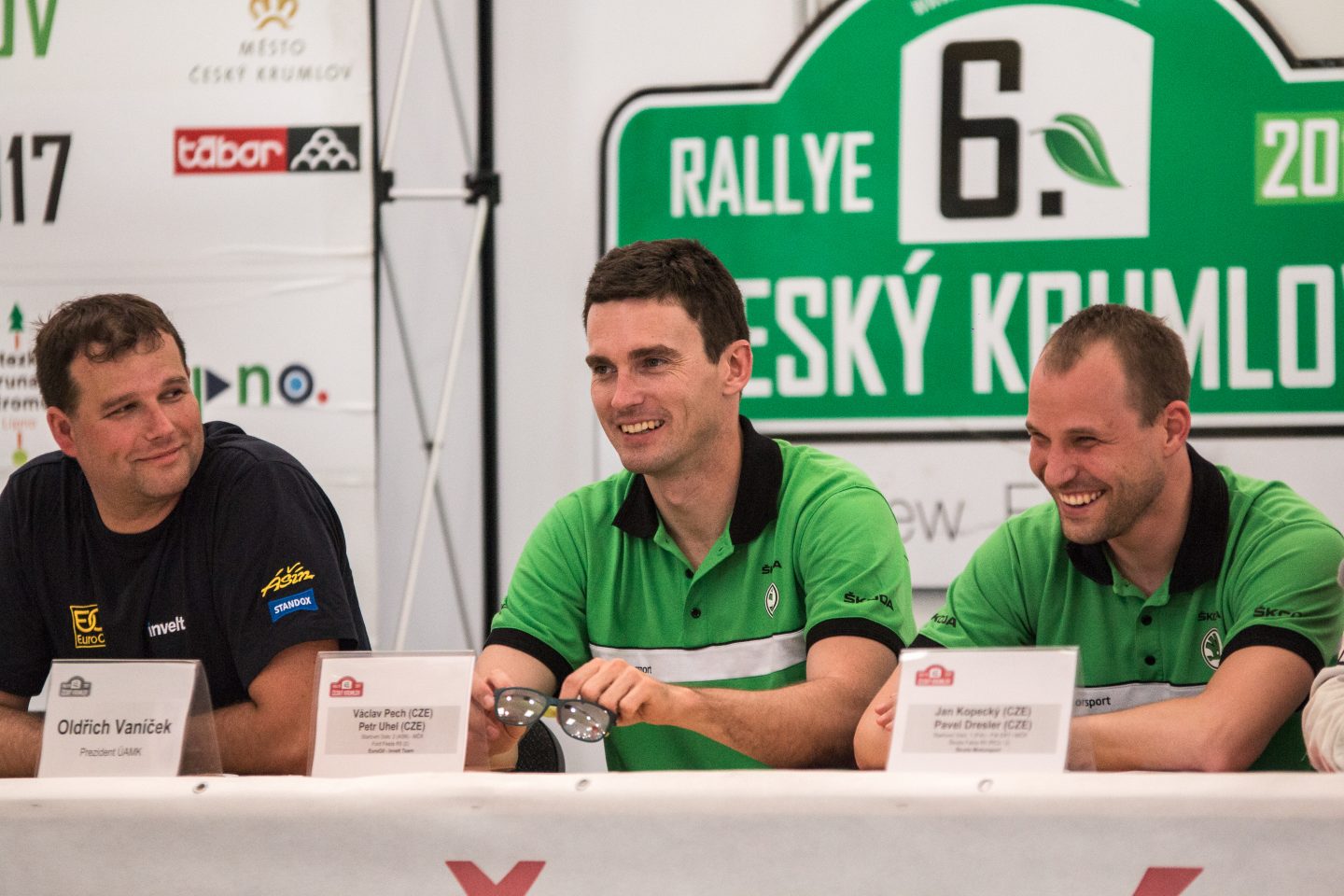 “At Rally Hustopeče we want to continue where we left at Rally Český Krumlov,” says ŠKODA Motorsport boss Michal Hrabánek and adds: “Pontus and Jonas so far have done only events on snow or gravel, except of the season opening Rally Monte Carlo. They will compete at Rally Hustopeče to get more experience on tarmac ahead of the upcoming German round of the World Rally Championship.”

Pontus Tidemand is well aware of the tough competition inside the ŠKODA Motorsport team. “Last year I have been at the rallies Šumava Klatovy and Český Krumlov where I finished both times second behind Jan. I know, it is very difficult to beat him on his home ground, but I will give it a try,” Tidemand looks ahead.

The rally fans can expect a thrilling weekend. The first leg of the fourth round of Czech Rally Championship (MČR) will start on Friday at 19h, half of the six stages of the first day are run in darkness. On Saturday the teams are facing six more stages, before at 16h34 after 150 kilometres on a total of twelve stages the winner is expected at the finish line in Hustopeče. 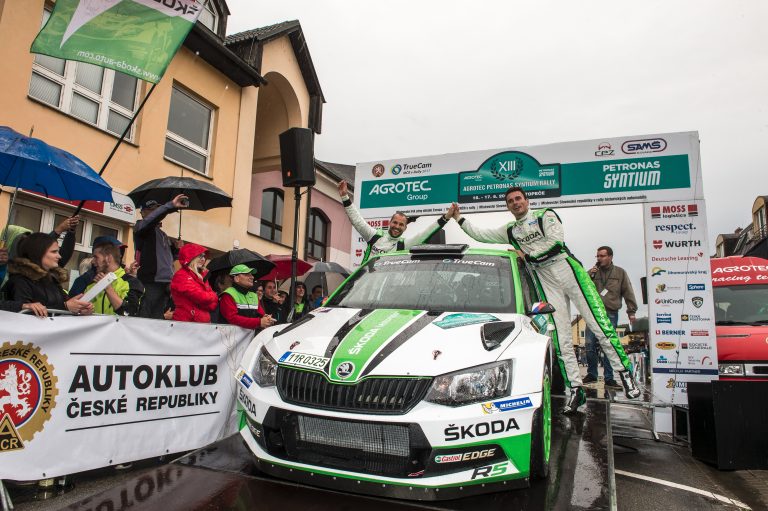