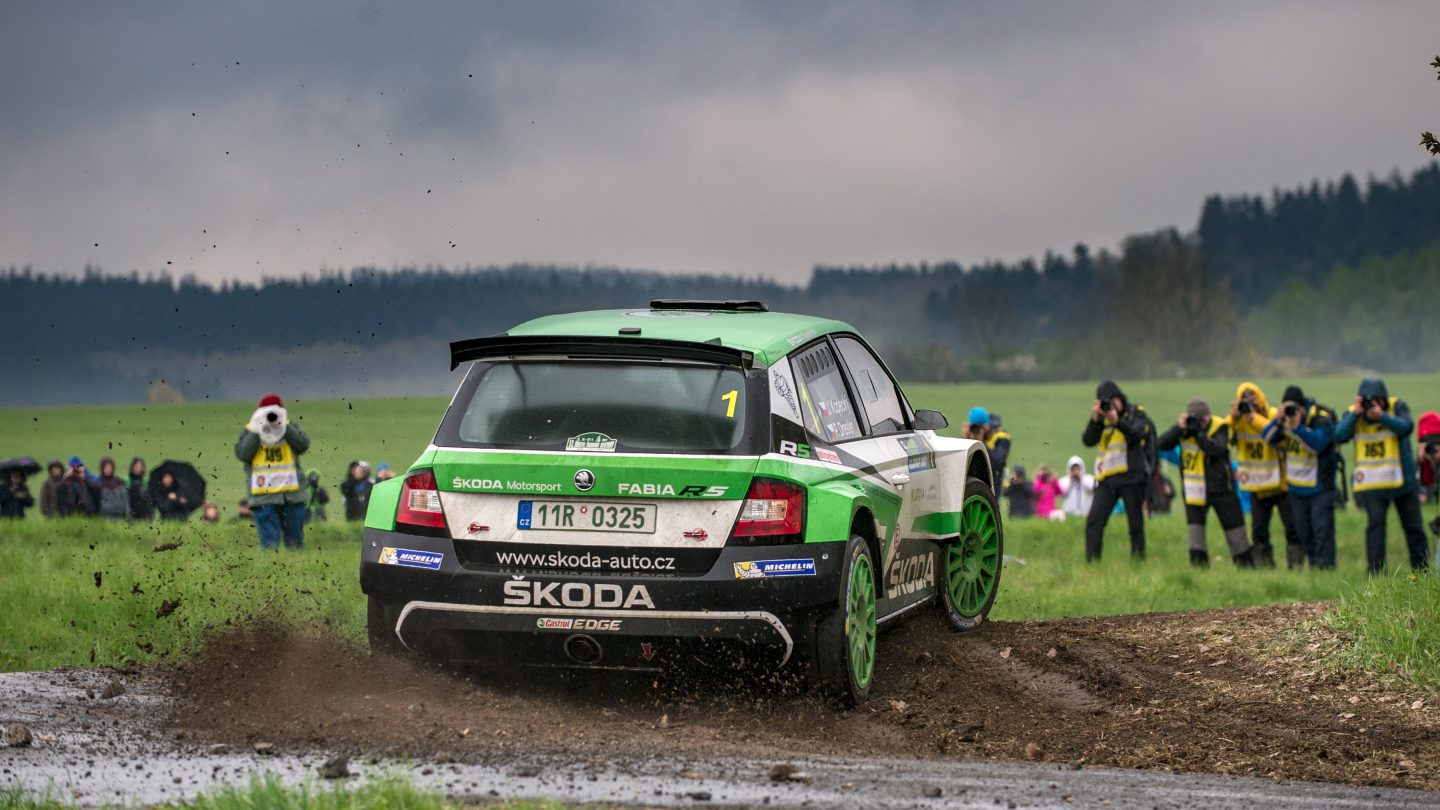 › Jan Kopecký and Pavel Dresler (ŠKODA FABIA R5) spearhead of ŠKODA Motorsport at the seventh round of the World Rally Championship (WRC 2) in Italy
› In 2017 ŠKODA won every round of the WRC 2 championship, aiming for 10th win in a row since October 2016
› ŠKODA Motorsport boss Michal Hrabánek: “After the good performance of Jan and Pavel at Monte Carlo Rally and the Tour de Corse I am looking forward to another top result”

Kopecký/Dresler already competed at the WRC Rally Monte Carlo (2nd in WRC 2 and 8th overall) and the Tour de Corse, where bad luck prevented a possible podium position. In 2015 and 2016 they finished second in WRC 2 on Sardegna and are now aiming for the win. “Rally Italia Sardegna is my first event on gravel this year. I had a very good pre-event test and cannot wait to drive the ŠKODA FABIA R5 on this nice gravel stages,” Jan Kopecký said.

“Jan and Pavel in the last two years delivered a strong performance in Sardegna, they are really poised to win this year,” ŠKODA Motorsport boss Michal Hrabánek confesses. The factory team is facing strong competition from Norwegian junior team Ole Christian Veiby/Stig Rune Skjaermœn in their privately entered ŠKODA FABIA R5. Veiby proved his talent by winning the second round of FIA Asia Pacific Rally Championship (APRC) in Canberra/Australia and is well prepared for the gravel roads of Sardegna.

Rally Italia Sardegna offers 19 special stages totalling 312 kilometres on rugged and sun-baked gravel roads. After the super special stage on Thursday close to the harbour of Alghero the rally heads to an overnight halt in Olbia. Friday features four stages in the north each being run twice. Saturday is the longest day of the rally with six special stages covering 144 kilometres. Sunday will bring the final decision with four stages close to the coast north of the host town of Alghero.

Until today ŠKODA won nine consecutive WRC 2 rallies in a row. This winning sequence started at the Rally RACC Catalunya in October 2016. Out of the last 17 WRC 2 events, the Czech manufacturer won 16.

… that the Italian round of the World Rally Championship until 2003 was hold on the mainland of Italy and was based in Sanremo before it moved to Sardegna?
…Michèle Mouton became the first – and until today only – woman to win a WRC round when she came first at Rally Sanremo in 1981?
…that Rally Italia Sardegna features a famous jump, comparable to the Fafe jump in Portugal, which is called “Micky’s jump”?
…Rally Italia was part of the World Rally Championship ever since it’s inauguration in 1973?