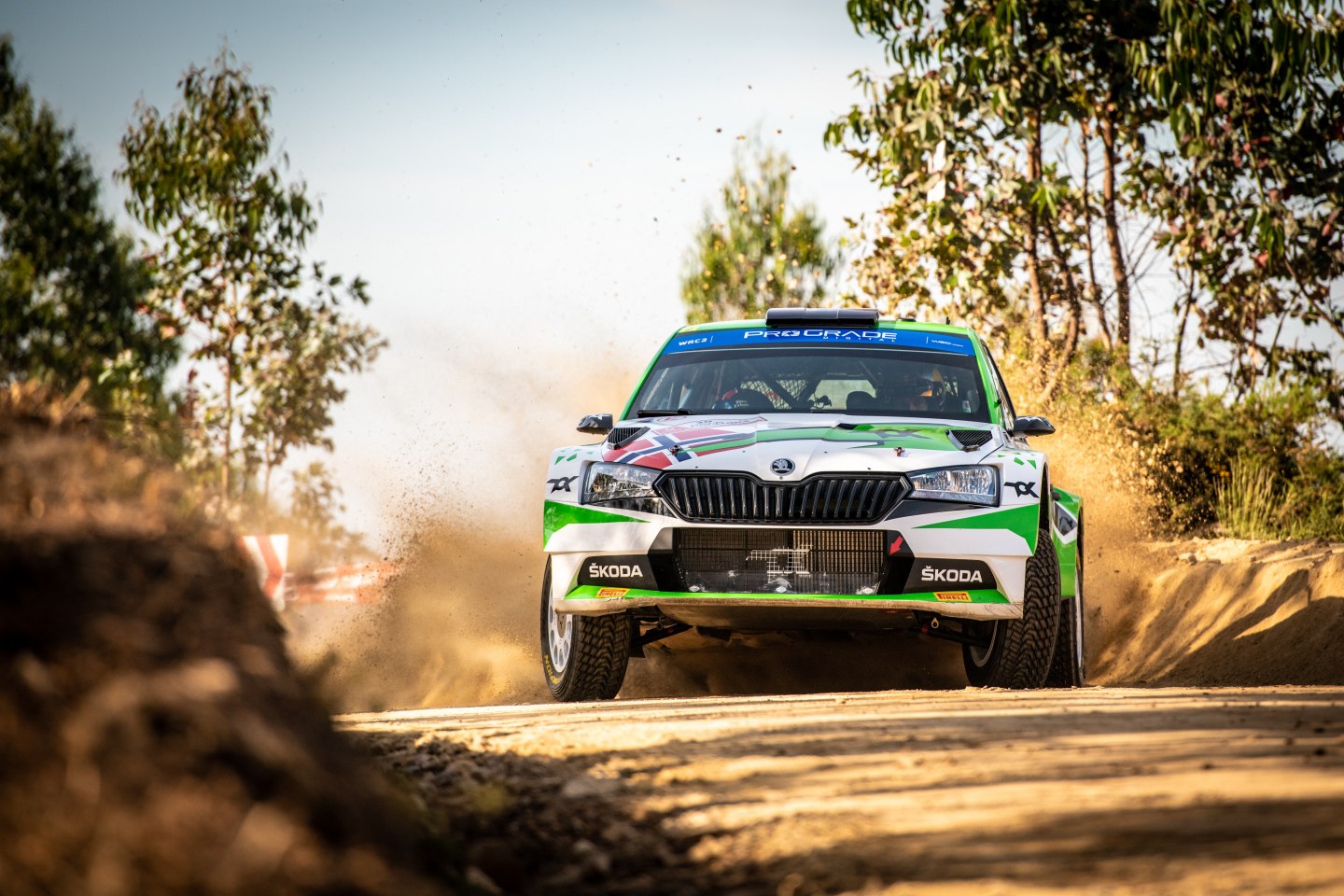 › Reigning WRC2 champion Andreas Mikkelsen is among the favourites for WRC2 victory at the fifth round of the FIA World Rally Championship
› On the gravel stages of the Mediterranean island, Toksport WRT teammate Marco Bulacia (ŠKODA FABIA Rally2 evo) wants to score his first 2022 points
› More than half of the 39 competitors strong RC2 class relies on the ŠKODA FABIA Rally2

The demanding gravel tracks of Rally Italy Sardinia set the stage for the fifth round of the 2022 FIA World Rally Championship. Reigning WRC2 Champion Andreas Mikkelsen won the category in Monte Carlo and Sweden. The Norwegian of ŠKODA Motorsport supported team Toksport WRT then voluntarily skipped Rally Croatia and didn’t finish Rally Portugal. Now he is eager to bring his title defense back on track. “I’m burning for revenge, of course. After promising test drives, we are well prepared with our ŠKODA FABIA Rally2 evo for the dance on the Sardinian gravel tracks,” Mikkelsen looks ahead, who currently trails the WRC2 overall leader by ten points.

Mikkelsen’s Toksport WRT teammate Marco Bulacia has had an unfortunate season so far. The 21 years old youngster from Bolivia has yet to score his first 2022 points. Nevertheless, he’s in a positive mood coming to Sardinia: “It has to work out one day. Last year I was able to finish Rally Italy Sardinia third in WRC2. I want to build on that experience.”

Among the 21 ŠKODA crews in the RC2 class, which has a total of 39 entries, youngsters Sami Pajari/Enni Mälkönen (FIN/FIN) and Mikołaj Marczyk/Simon Gospodarczyk (POL/POL) are also set for a top result. Kajetan Kajetanowicz, currently third in the WRC2 Drivers‘ standings, will not take part. Rally Italy Sardinia is not part of the program for the ŠKODA FABIA Rally2 evo driver from Poland.

Overall, the WRC round on the Italian island has been a good hunting ground for ŠKODA in the past: From 2016 to 2020, the winner of the WRC2 category always drove a ŠKODA FABIA Rally2.

Coming weekend, Rally Italy Sardinia features 21 special stages covering 307.91 kilometres. On Thursday, a 3.23‑kilometre short show stage in Olbia kicks off the action. On Friday and Saturday respectively, the competitors have to tackle eight special stages covering almost 134 kilometres. On Sunday, four stages remain before the participants return to the finish in Alghero. The coastal town in the north-western part of the island also hosts the service park.

…that except for one season (2010), Italy was part of the FIA World Rally Championship every year since its inauguration in 1973?

…that the Italian round of the FIA World Rally Championship until 2003 was held on the mainland,
based in Sanremo, before it moved to the island of Sardinia to become the event officially known Rally Italia Sardegna?

…that the iconic stage “Monte Lerno” features the spectacular “Micky’s Jump”, comparable only to the famous Fafe jump of Rally Portugal?

…that rally headquarter and service park have been relocated from Olbia to Alghero again? 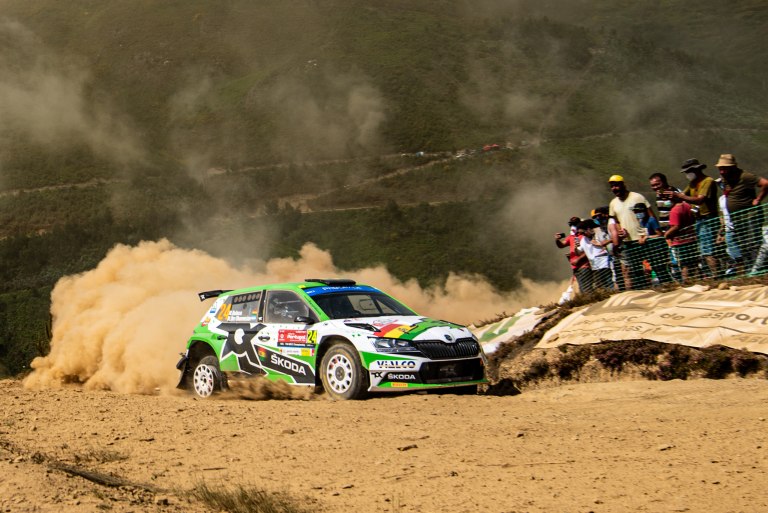 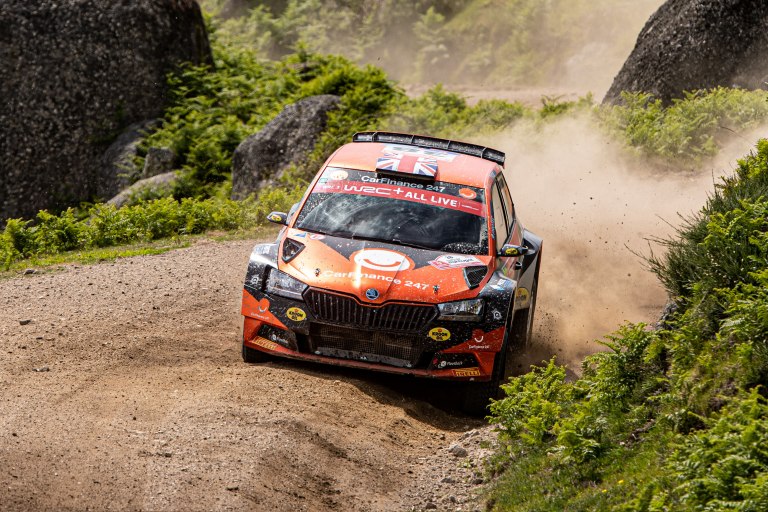