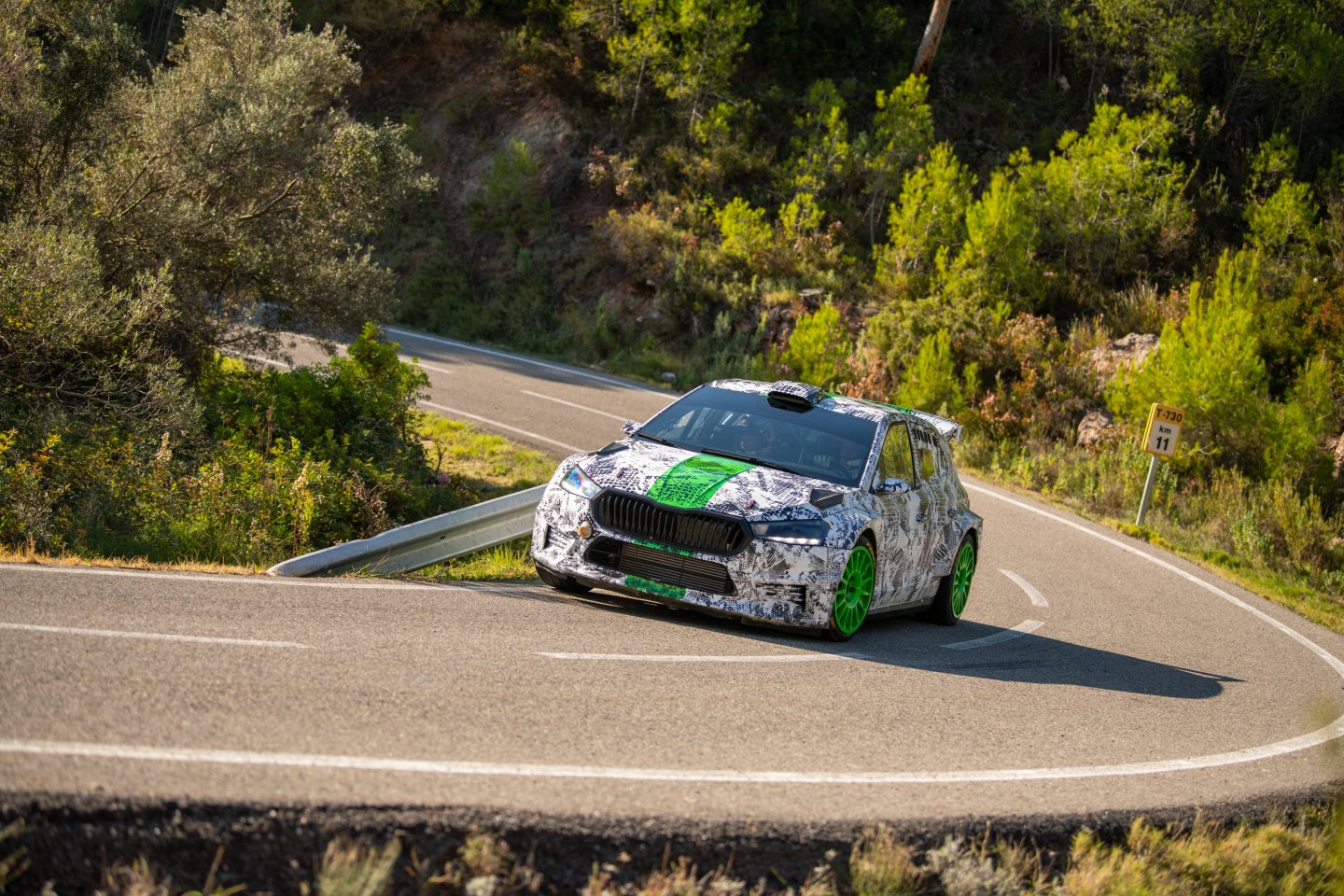 Mladá Boleslav, 24 March 2022 – The technical regulations of the Rally2 category provide clear guidelines in various areas of the technical development. For example, the aerodynamics of the new generation ŠKODA FABIA Rally2 widely depend on the road car’s configuration. The best-in-class drag coefficient of the production ŠKODA FABIA gave the engineers of ŠKODA Motorsport the perfect foundation to develop highly efficient aerodynamics for the future rally car.

Efficient aerodynamics are one of the most important areas while developing any kind of race car. In Rally2 category, competition variants have to be derived from production models. Thus, engineers face completely different challenges than, for example, their colleagues in single seater racing. When ŠKODA Motorsport began the development of the new generation ŠKODA FABIA Rally2, the respective road car model provided a perfect starting point. The engineers‘ goal was to use the outstanding aerodynamics of the road going ŠKODA FABIA as well for the competition car.

“The aerodynamic elements used on the road car have proven to work in competition environment too and have given the aerodynamic package of the ŠKODA FABIA Rally2 an excellent foundation,“ explains Lukáš Vojík, ŠKODA AUTO Technical Development, Aerodynamics. “We gave aerodynamics even more attention than we already did with the current rally car. The main development target was higher downforce, at the same time enhancing the overall aerodynamic efficiency of the car.“

Respecting the Rally2 regulations stipulated by the governing body FIA, the engineers of ŠKODA Motorsport and the Research & Development department of ŠKODA AUTO had to find new ways to optimize the balance between downforce and drag on the future rally car. With cost saving in mind, the Rally2 regulations for example ban active aerodynamic parts. As a consequence, the new generation ŠKODA FABIA Rally has to do without the drag coefficient enhancing, electrically adjusting shutters, which the production model’s lower front grille incorporates.

A modified shape of the so-called scoop, which directs fresh air from above the windscreen into the cockpit, optimizes the air flow over the roof. On a road car the respective air vent usually is situated at the lower end of the windscreen. But on special stages of gravel rallies, this area of a car is very prone to dust or water splashing over the hood.

The ŠKODA Motorsport development team verified the results of Computational Fluid Dynamics (CFD) simulations with studies in the wind tunnel followed by extensive test sessions. Lately, various test drivers took to the wheel of the development car on gravel and asphalt roads in Spain. 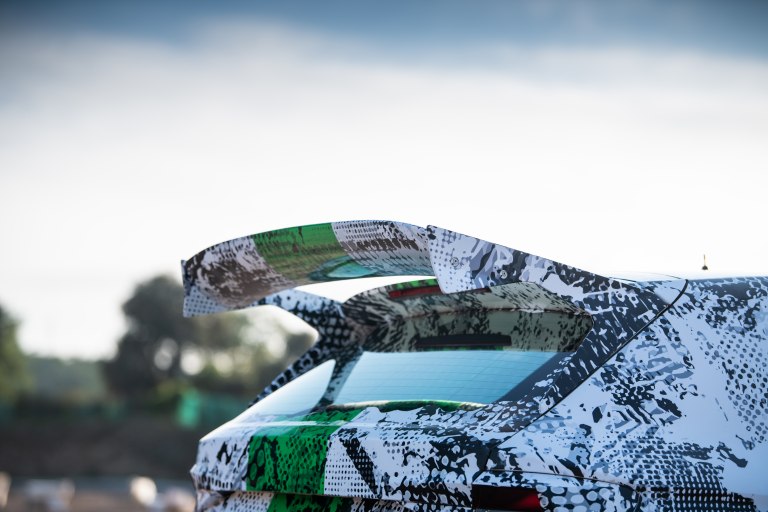 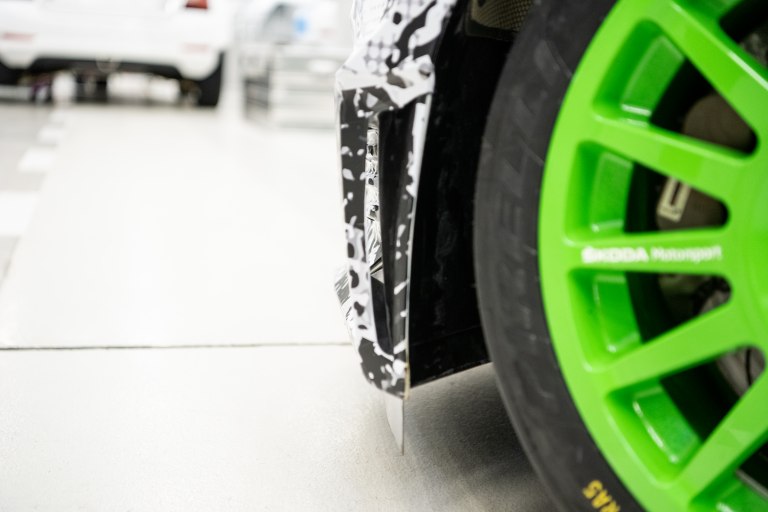 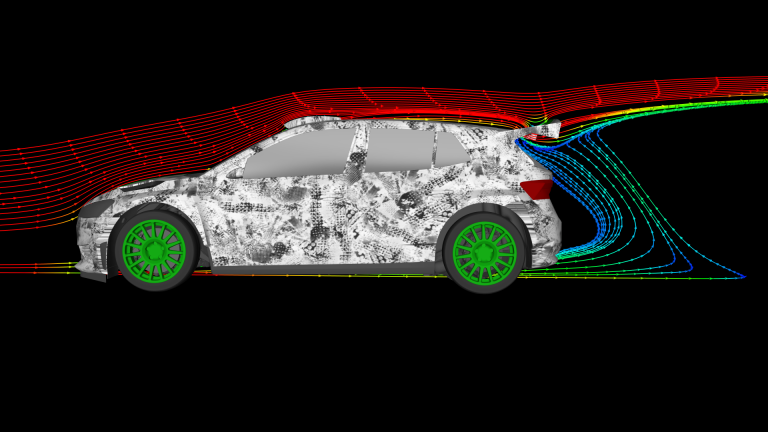 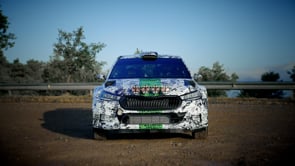