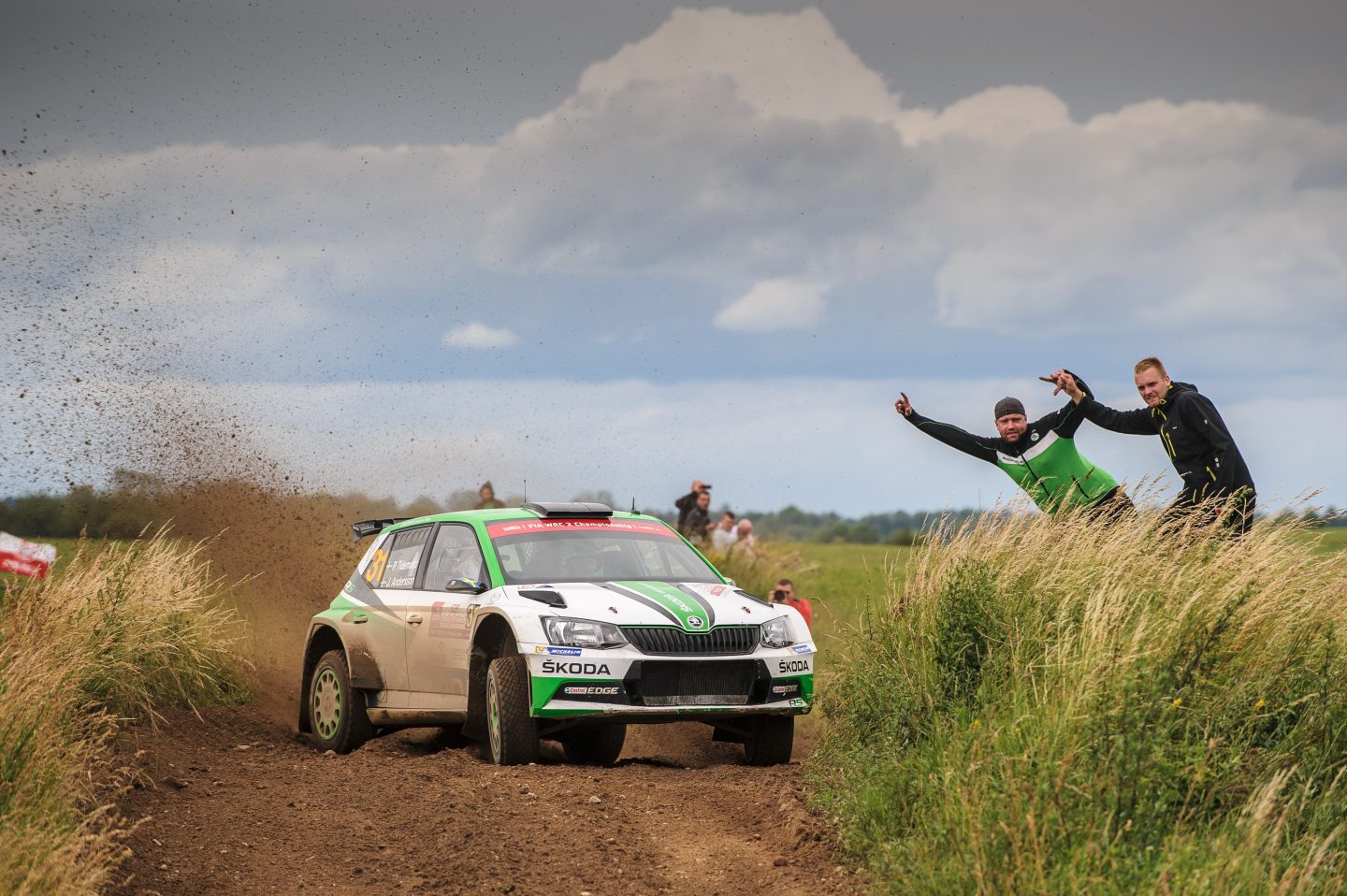 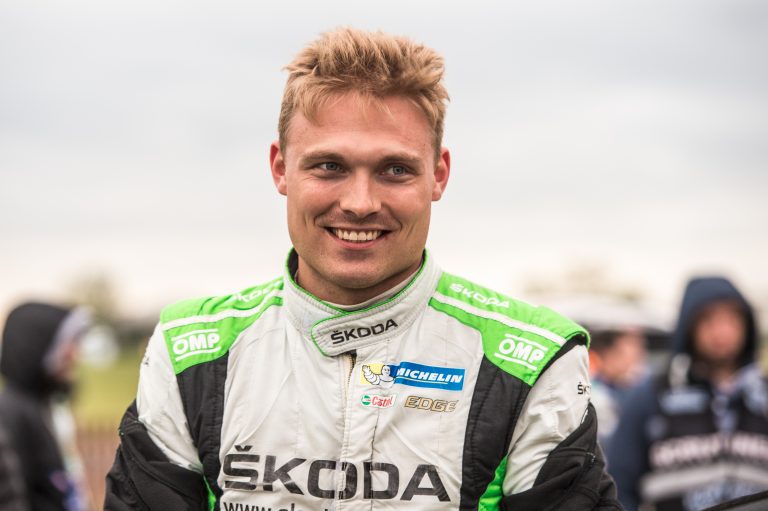 The weather conditions on Saturday morning were much nicer than the day before. Instead of heavy rain the sun was shining when the teams were leaving Mikolajki for the longest leg of the rally. Norwegian youngster Ole Christian Veiby set the first two fastest times with his Printsport ŠKODA FABIA R5 ahead of works driver Pontus Tidemand. The current WRC 2 championship leader fought back on the next stage with an advantage of just 0.6 seconds and confessed: “We just need to keep going. The speed is fast now – flat everywhere possible. The key is avoiding mistakes. I am not pushing at 100 per cent.” After 14 stages both ŠKODA Teams were separated by 13.6 seconds with Veiby in the lead.

ŠKODA Motorsport boss Michal Hrabánek was happy at the midday service: “I am delighted to see ŠKODA FABIA R5 teams holding all top four positions in WRC 2. Ole Christian is delivering a really stunning performance while Pontus needs to keep his focus on championship points.”

On Saturday afternoon Veiby continued to control the lead. Tidemand consolidated second position with a safe drive. But on stage number 17 both ŠKODA teams run into trouble: Veiby got a right rear puncture and lost time, Tidemand had to drive more than ten kilometres with a flat front left tyre and lost more than one minute. Therefore the gap between him and Veiby was growing at the end to 1.03 minutes. “The tyre exploded in a corner, maybe I hit something before, that’s life,” was Tidemand’s comment.

On the final leg of Rally Poland on Sunday, the teams have to face four stages totalling 59 kilometres. Unfortunately it looks like that the rain will return to the Masurian Lake District.

Number of the day: 0.3
After 15.55 kilometres of stage 15, Pontus Tidemand was just a blink of an eye faster than WRC 2 leader Ole Christian Veiby – exactly 0.3 seconds