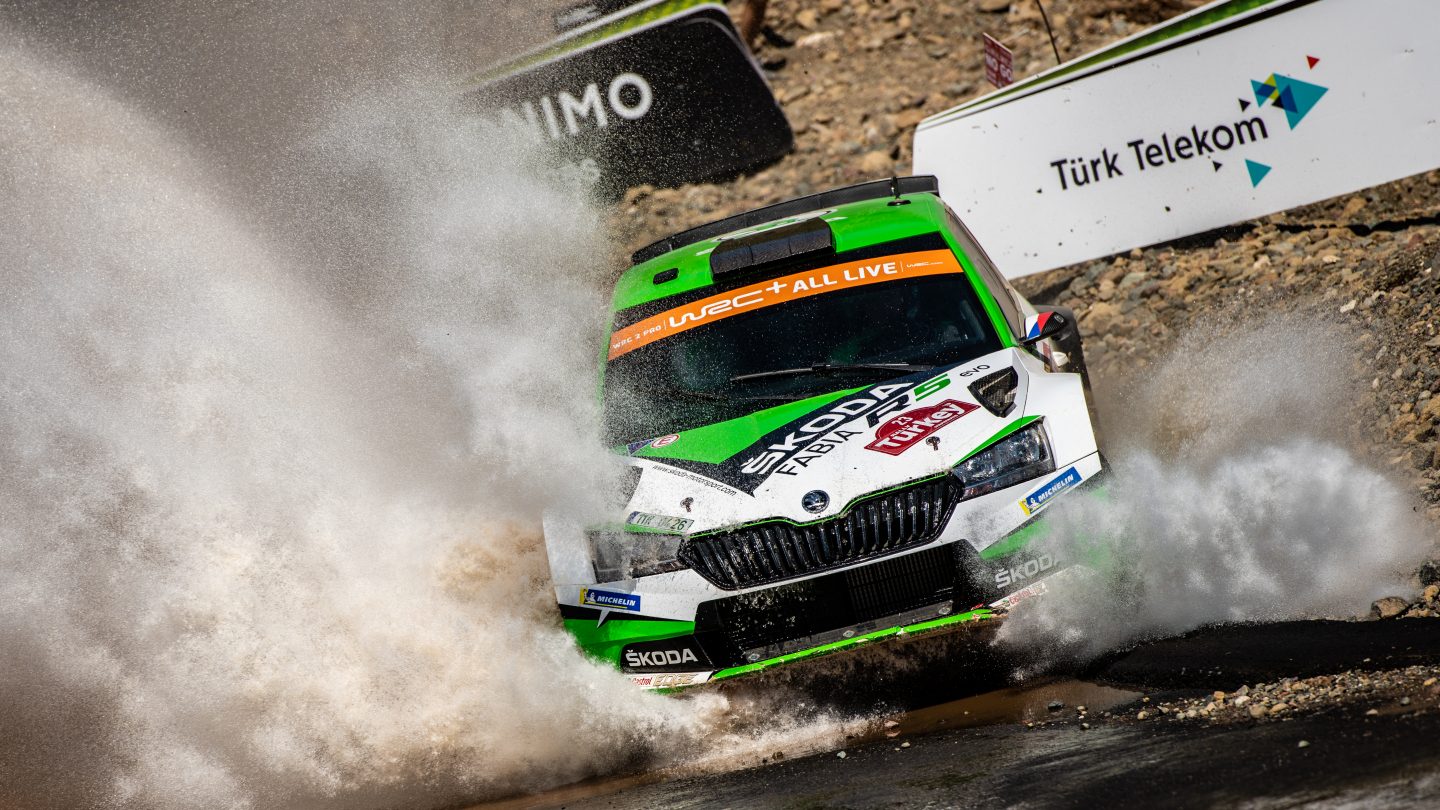 Marmaris, 15 September 2019 – Despite a tire mishap on Saturday, Jan Kopecký and Pavel Dresler (CZE/CZE) brought their ŠKODA FABIA R5 evo home second in the WRC 2 Pro category at Rally Turkey Marmaris (12/09/–15/09/2019), eleventh round of the FIA World Rally Championship. Their teammates Kalle Rovanperä and co-driver Jonne Halttunen (FIN/FIN), after being forced to retire on Friday due to three punctures, re-started on Saturday. By eventually finishing third in the category, they collected valuable points for ŠKODA in the manufacturers’ WRC 2 Pro championship, at the same time consolidating their own lead in the WRC 2 Pro drivers’ championship. Driving a ŠKODA FABIA R5, Kajetan Kajetanowicz (POL) and co-driver Maciej Szczepaniak (POL) won the WRC 2 category for private teams and are now leading the WRC 2 championship, tied on equal points with another private ŠKODA crew, Nikolay Gryazin and Yaroslav Fedorov (RUS/RUS), who were not competing in Turkey.

The Rally Turkey Marmaris again proved to be the toughest gravel rally of the FIA World Rally Championship 2019 by far. 17 tests totalling 309.86 kilometres over gravel and stones – except the short show stage in the city on Marmaris, which was on tarmac – were a true test for man and machine.

Specially on the second run over the stages, loose stones covered the roads and sometimes the drivers had to do a kind of slalom on the straights in order to avoid hitting them. Nevertheless, most of the crews suffered punctures – and the ŠKODA works crews were no exception. For Kalle Rovanperä and co-driver Jonne Halttunen (FIN/FIN) the fight for victory was already over on Friday morning before it really had begun. During the second, they first had to change a flat tyre and then suffered another puncture. On the next stage, they collected a flat tire again. With no spare wheel left, they had to stop the car for the day on the road section. They re-started on Saturday with the clear mission to bring the car to the finish and to collect points for the WRC 2 Pro category. The two Finns delivered and safely reached the finish of the rally.

Jan Kopecký and co-driver Pavel Dresler found themselves in a solid lead of the WRC 2 Pro until tire disaster hit them on Saturday afternoon, when they collected a puncture on their ŠKODA FABIA R5 evo and had to change the wheel in the stage. The time loss was more than two minutes, eventually costing the category lead. For the final Sunday leg, all Jan Kopecký and Pavel Dresler could do, was to bring home second position in the WRC 2 Pro category – and so they did.

ŠKODA Motorsport boss Michal Hrabánek concluded: “This was clearly not the result we were aiming for – we didn’t win after some tire mishap. But we got valuable points especially for the manufacturers’ championship. I am satisfied that ŠKODA rally cars proved their legendary reliability on the rough gravel roads in Turkey!”

In the WRC 2 category for private teams, Kajetan Kajetanowicz and co-driver Maciej Szczepaniak delivered a stunning performance. Driving a ŠKODA FABIA R5, they won the category and climbed to top spot in the championship standings. They share the lead tied on equal points with another private ŠKODA crew, Nikolay Gryazin and Yaroslav Fedorov, who were not competing in Turkey.

Number of the day: 11
From the originally 12 entered ŠKODA FABIA R5 and ŠKODA FABIA R5 evo, eleven made it to the finish of Rally Turkey – a clear proof for the speed and robustness of the rally cars made in Mladá Boleslav. 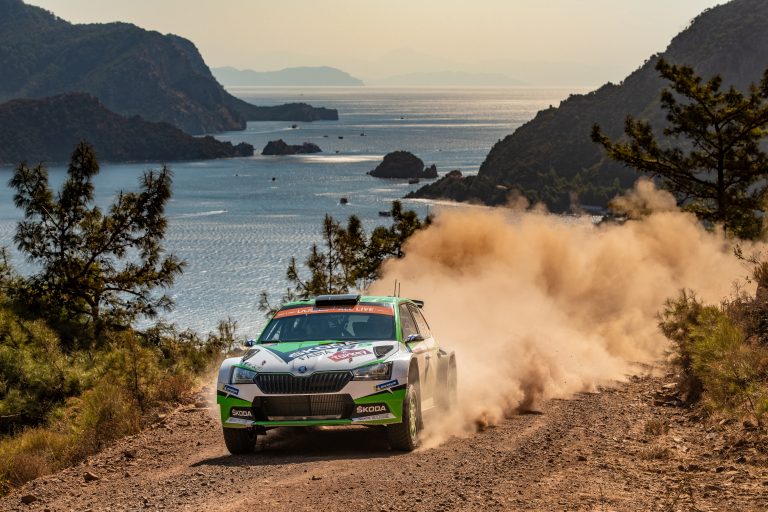 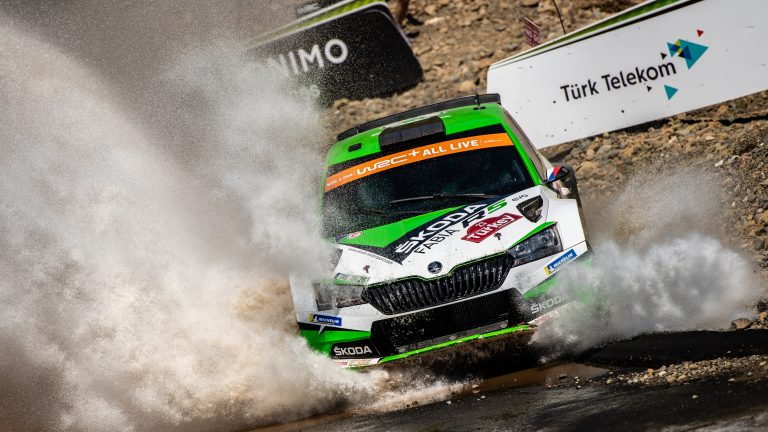 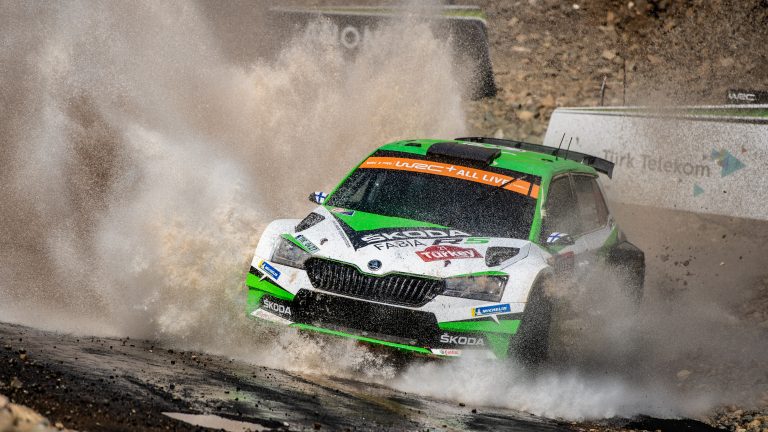 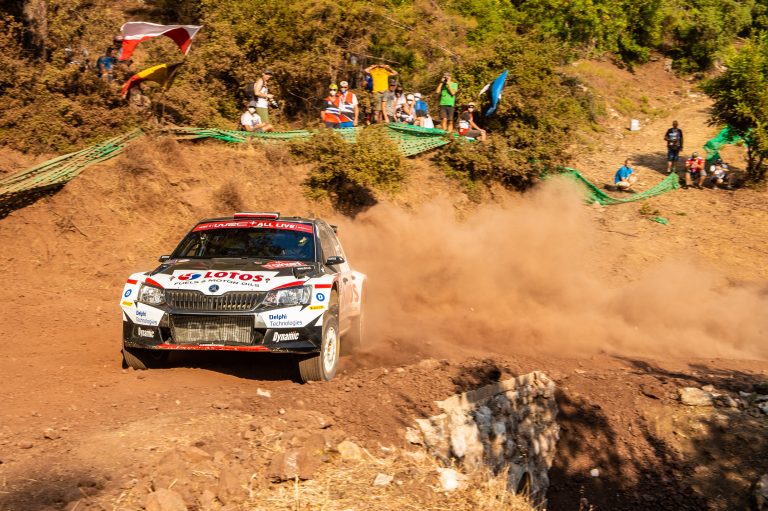 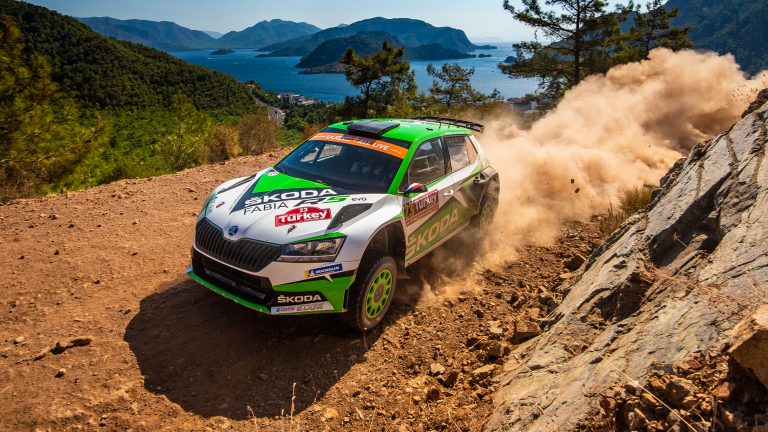 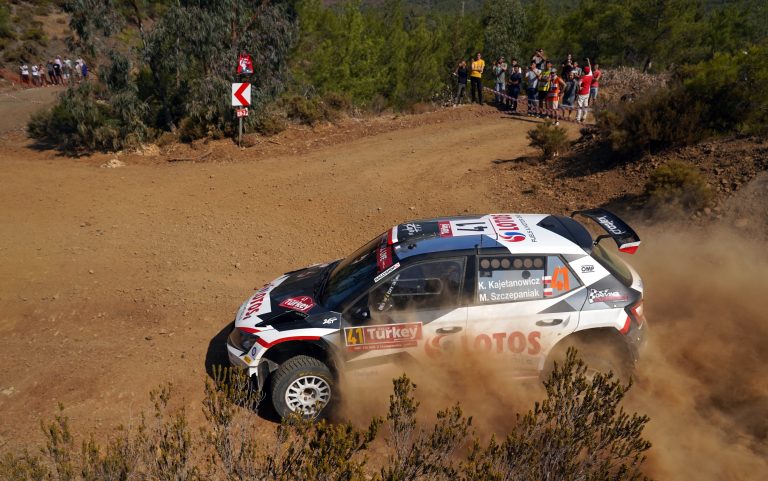 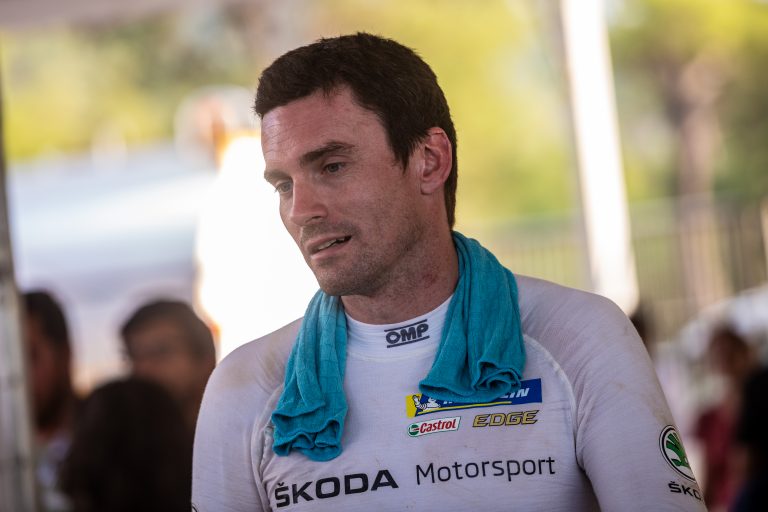 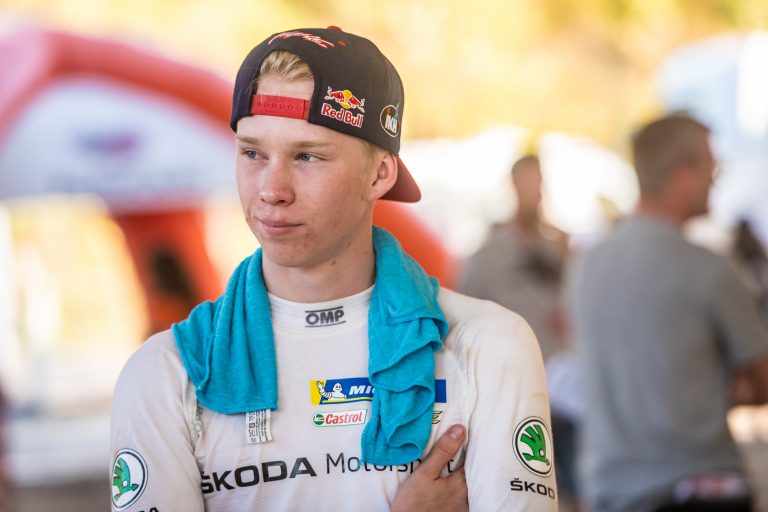 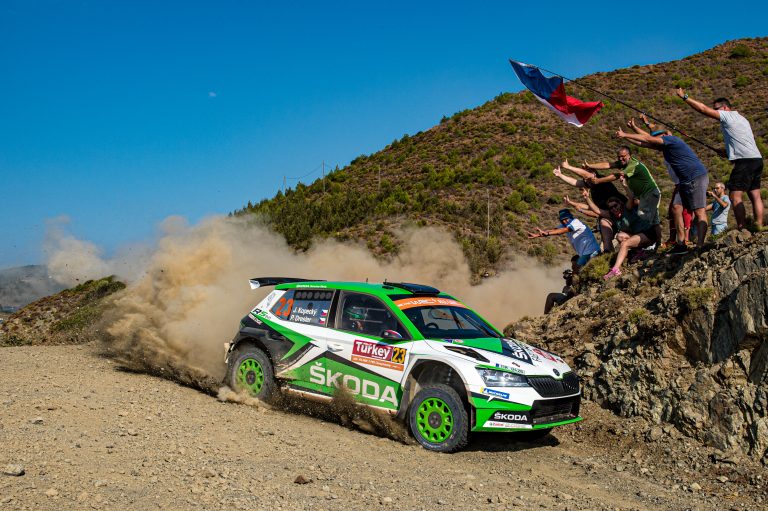 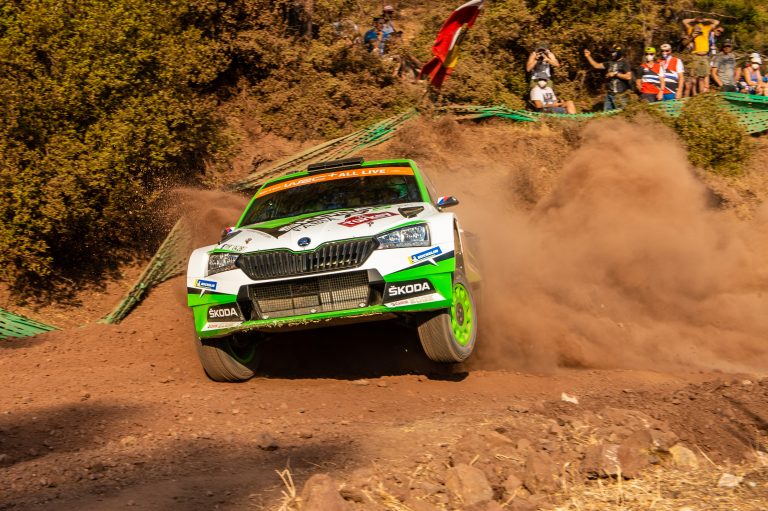 Rally Turkey: ŠKODA’s Jan Kopecký leads WRC 2 Pro while Kalle Rovanperä had to stop, but will re-start on Saturday