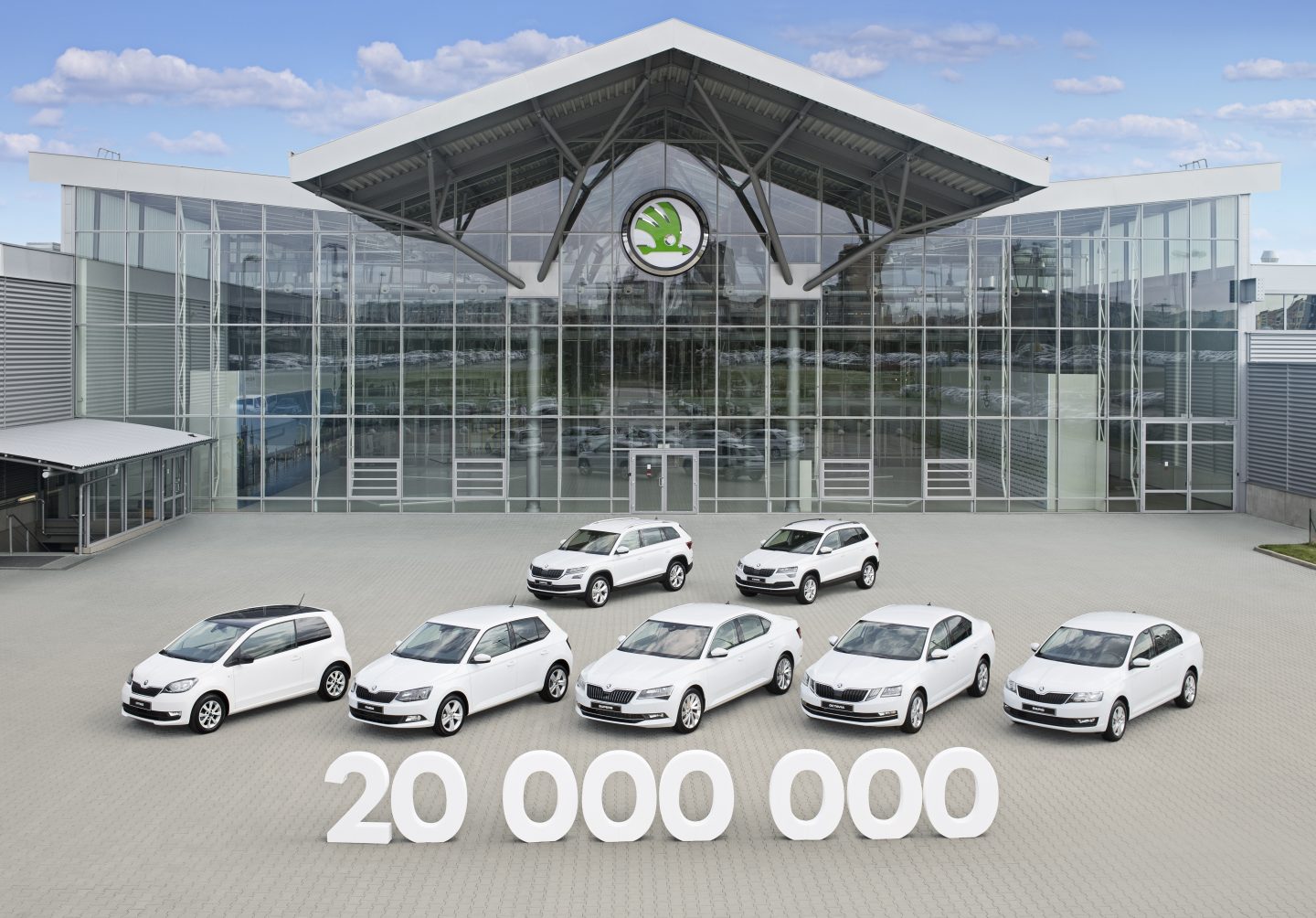 › The milestone vehicle, a ŠKODA KAROQ, rolled off the production line at the Kvasiny plant
› In 1905, car production started in Mladá Boleslav with the Laurin & Klement Voiturette A
› The new ŠKODA KAROQ will be launched onto the markets from the end of October 2017

“Producing 20 million cars is a tremendous milestone in our company’s history,” says ŠKODA AUTO CEO Bernhard Maier. “We are aiming for another production and sales record this year. The basis for this is our Strategy 2025, which will sustainably prepare ŠKODA AUTO for the processes of change in society and the automotive industry.”

“We have 20 million reasons to be proud,” says ŠKODA Board Member for Production and Logistics, adding: “This achievement highlights the performance of our Czech and international manufacturing sites and the expertise of our team.”

ŠKODA AUTO is one of the longest-established vehicle manufacturers in the world. As early as 1905, the company started car production in Mladá Boleslav with the Voiturette A that had been developed by the company founders Laurin and Klement. Since then, ŠKODA AUTO has produced 20 million vehicles at its Czech and international plants. Then, as now, mobility is at a historical turning point. At the beginning of the 20th century, the triumph of the automobile over other forms of individual transport became apparent and, a little later, mass motorisation started. Today, the automotive industry is facing radical change too. It is characterised by the core topics of electromobility, autonomous driving and connectivity in particular.

With the 2025 Strategy, the long-established Czech brand is very well prepared for these challenges. ŠKODA AUTO is vigorously pressing ahead with the electrification of its model range and will offer five purely electric models in various segments by 2025. With the ŠKODA VISION E the manufacturer presented its vision of electric and autonomous driving at the IAA in Frankfurt.

Rise to become a high-volume brand again
ŠKODA AUTO’s development has been exemplary, particularly since becoming part of Volkswagen Group 26 years ago. Since then, the company has rapidly risen to again become an internationally successful high-volume brand that currently offers seven model ranges and more than 40 model variants.

As part of its growth strategy, ŠKODA AUTO utilises an international and efficient production network. At present, ŠKODA vehicles are manufactured at a total of 15 sites in eight countries. In recent years, the Czech car manufacturer has further expanded its production capacity. To this end, the brand has invested more than 300 million Czech korunas in production processes and factories in the Czech Republic alone since 1991.
In 2014, ŠKODA produced more than one million vehicles in a calendar year for the first time. In December 2016, the 19 millionth vehicle of the long-established Czech brand rolled off the production line at the main plant in Mladá Boleslav.

In the coming years, ŠKODA AUTO will continue its growth strategy. The growth strategy is currently driven by the SUV campaign that was started last year. The latest coup is the new ŠKODA KAROQ, which will set new benchmarks in the dynamically growing SUV segment. The market launch will start at the end of October 2017. The ŠKODA SUV model range also includes the ŠKODA KODIAQ, which celebrated its launch in February of this year. 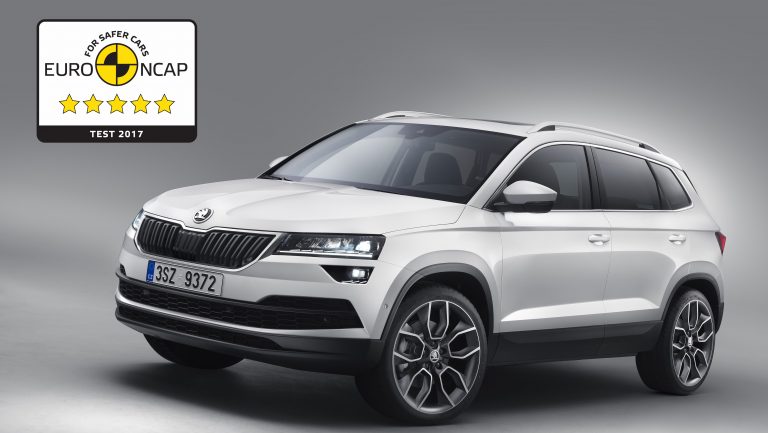 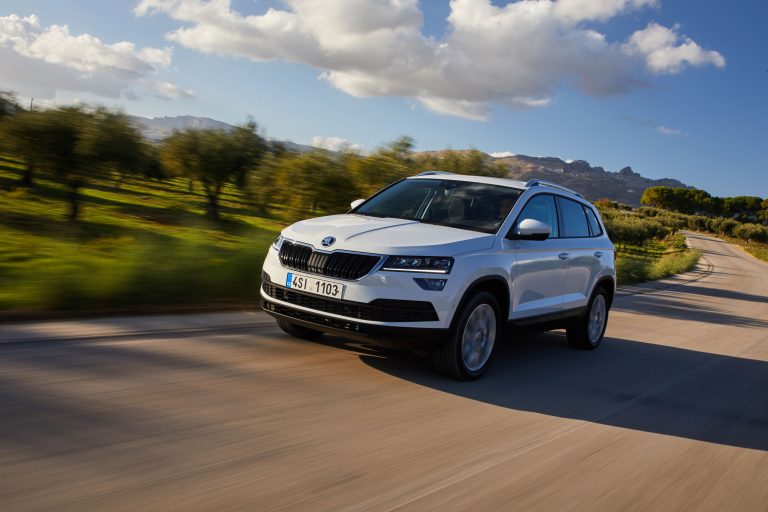 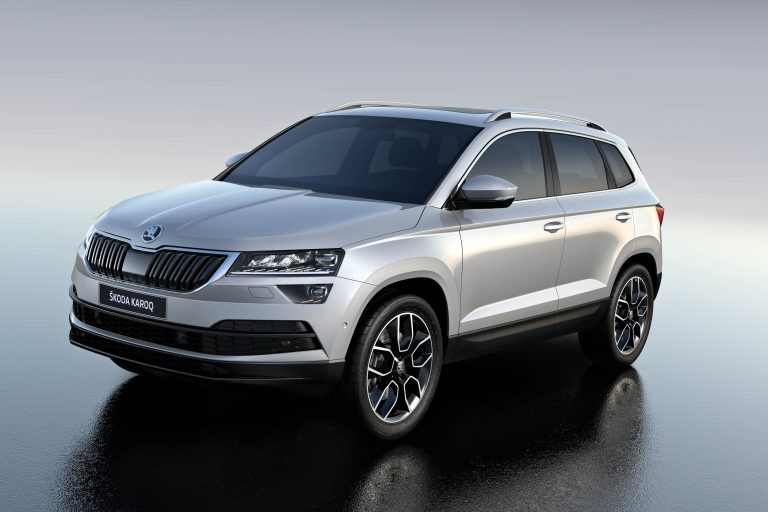 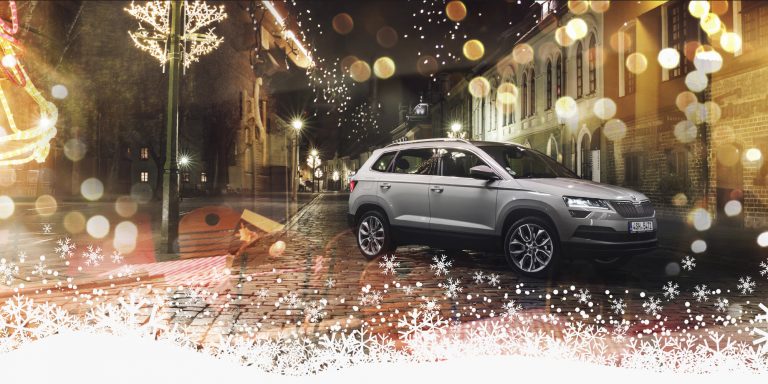 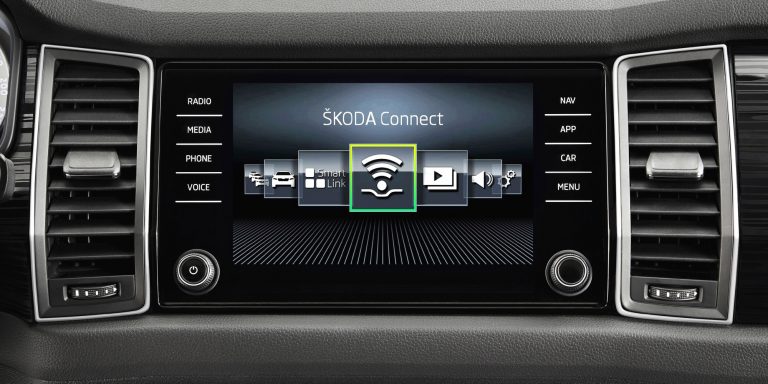 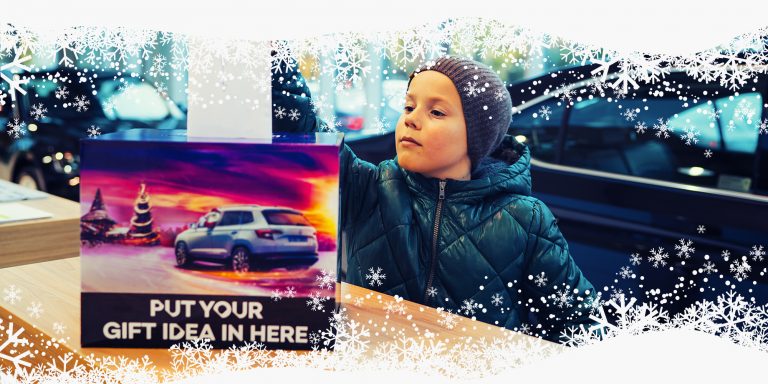 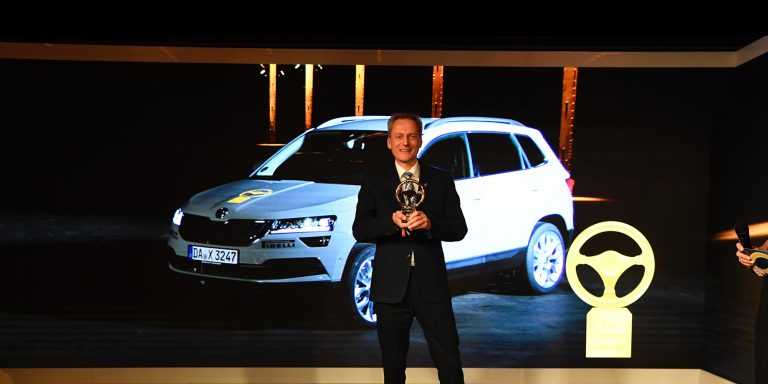