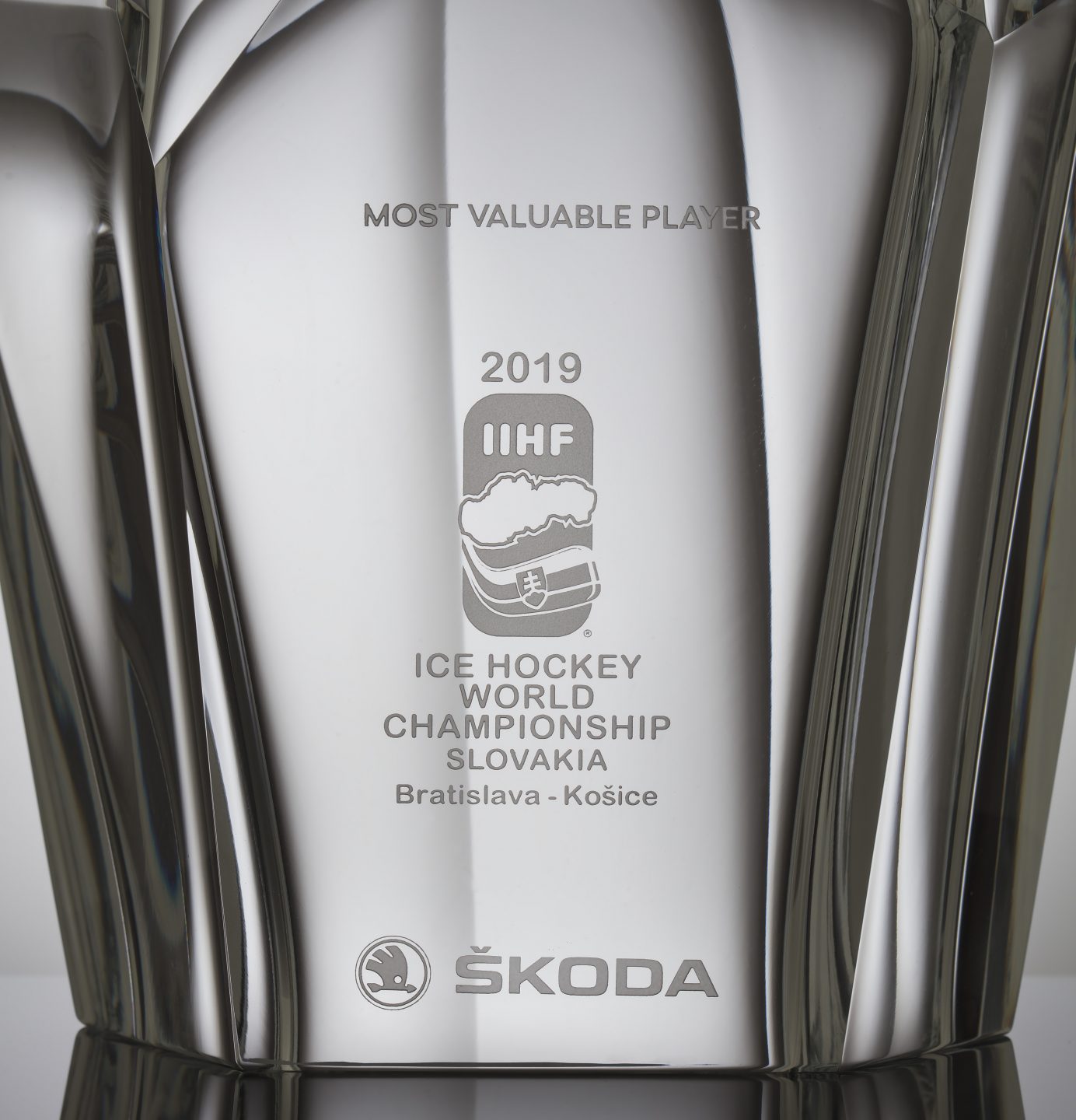 Mladá Boleslav, 23 May 2019 – ŠKODA Design has once again created the crystal trophy for the tournament’s ‘Most Valuable Player’ of the IIHF Ice Hockey World Championship 2019. The shape of the cup made of Czech crystal is reminiscent of an ice crystal, and the trophy also draws on the crystalline elements that characterise the Czech carmaker’s vehicles. Following the World Championship finals in the Slovak capital of Bratislava, ŠKODA AUTO CEO Bernhard Maier will present the trophy to the best player in the tournament.

One of the most significant hockey highlights of the year will be taking place in Slovakia from 10 to 26 May. At the 83rd IIHF Men’s Ice Hockey World Championships in Bratislava and Košice, the 16 best national teams in the world will be competing for the title. ŠKODA is supporting this event as the official main sponsor for the 27th time in a row. ŠKODA thus holds onto its world record for the longest world championship main sponsorship in sports history.

The final of the tournament will take place on 26 May in the Slovak capital, Bratislava. Following the game, the world champions will be honoured and the best player of the tournament chosen. As in the previous year, ŠKODA AUTO CEO Bernhard Maier will present a spectacular trophy created by ŠKODA Design to the ‘Most Valuable Player’ of the tournament.

ŠKODA’s design department is responsible for creating the spectacular trophy for the second time in a row. The dynamically shaped sculpture draws inspiration from Czech crystal art and is reminiscent of an ice crystal. It combines a clear reference to ice hockey with the crystalline shapes and structures that characterise the dynamic and emotive design of ŠKODA’s current models, such as headlights and taillights. Using traditional methods, the 35-centimetre-tall and 22-centimeter-wide, 5-kilogram winner’s trophy is first blown into a mould and then receives its artistic, multifaceted cut.

ŠKODA first sponsored the IIHF Ice Hockey World Championship in 1992, initially as a mobility partner. Since 1993, the car manufacturer has been the official main sponsor of the sporting event. This commitment is the longest main sponsorship in the history of World Sports Championships and is officially recognised as a Guinness World Record. 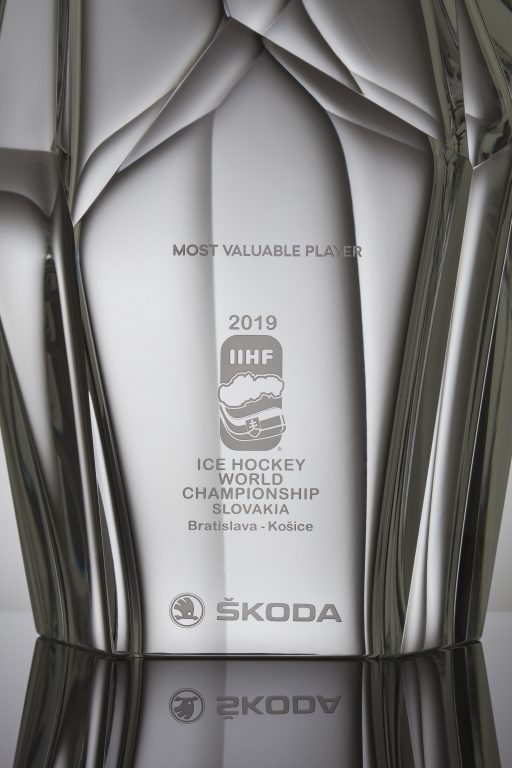 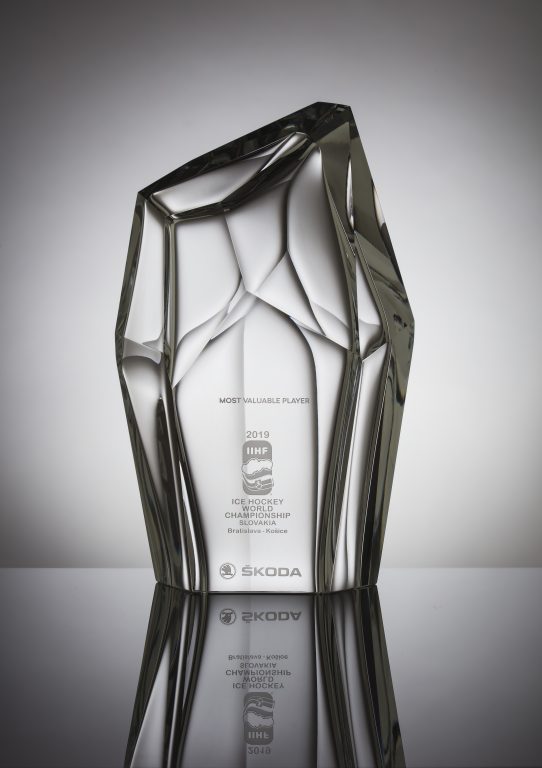 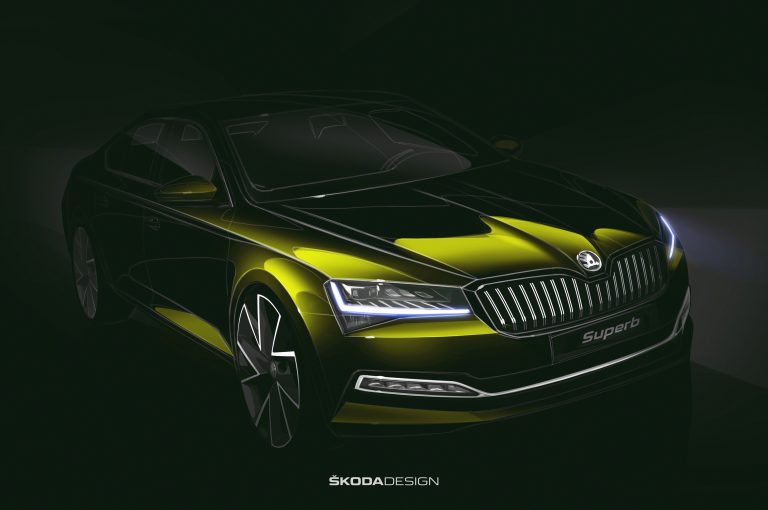