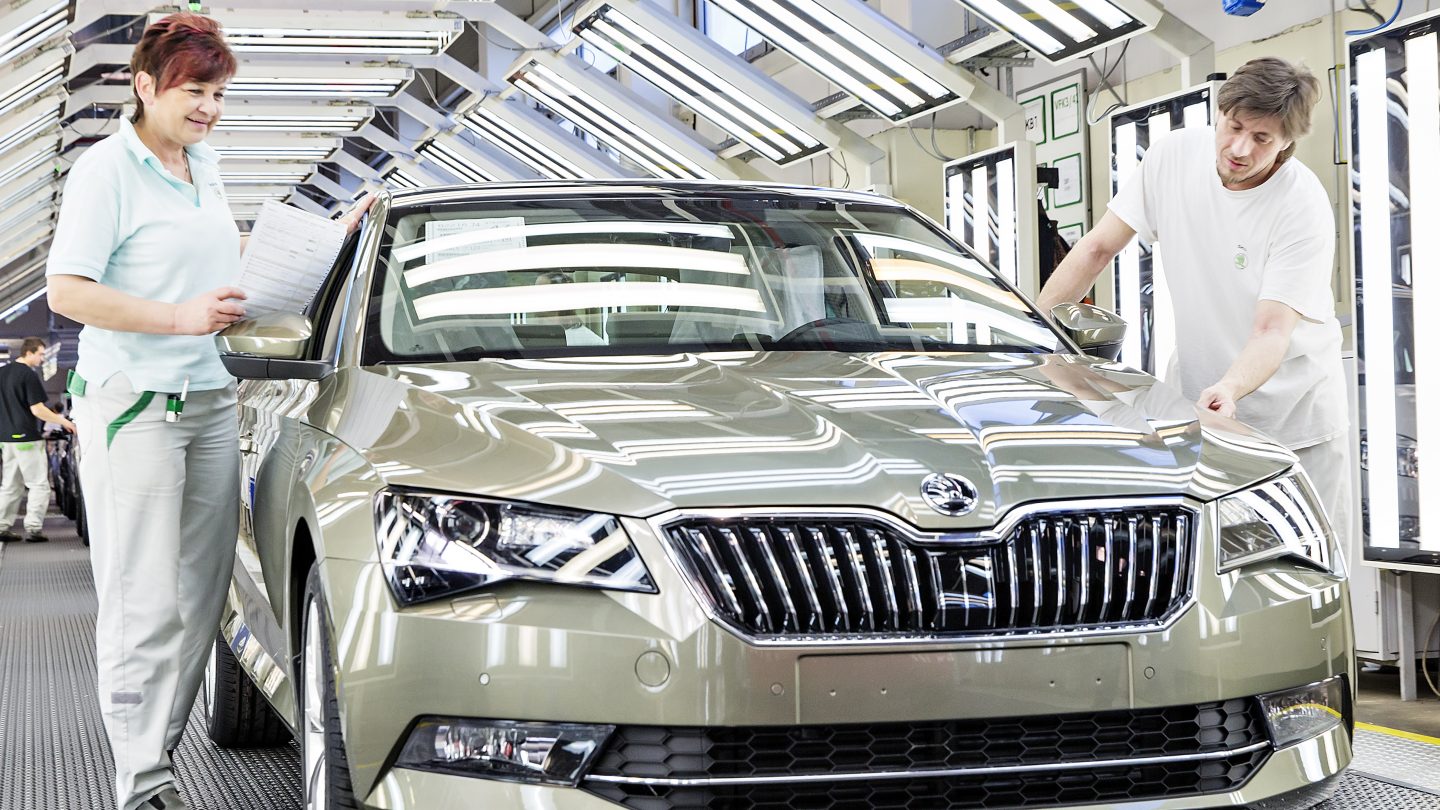 Mladá Boleslav, 17 August 2015 – Production is again running at full capacity at ŠKODA’s three sites in the Czech Republic after the factory holiday. The manufacturer used the two to three-week production break to optimize and expand the production facilities in Mladá Boleslav, Kvasiny and Vrchlabí. One particular focus was on the planned plant conversion at Kvasiny. 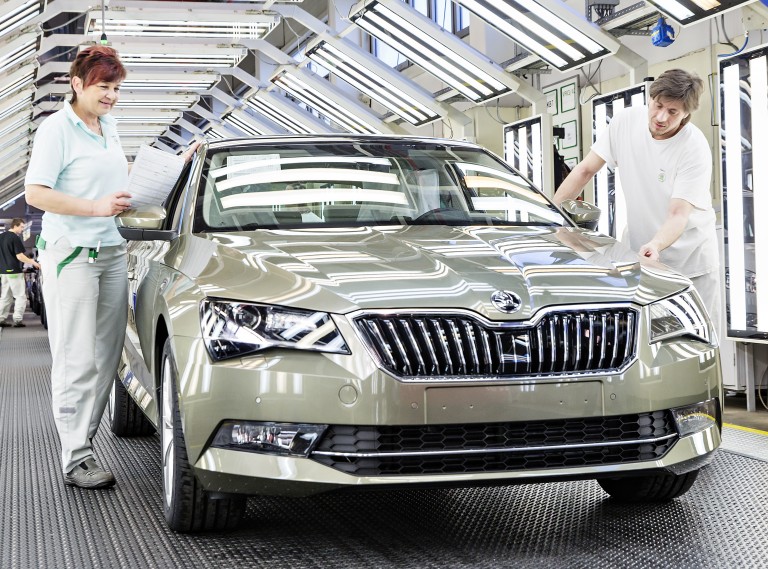 Production capacity at the Kvasiny plant is set to increase over the coming years up to 280,000 vehicles annually. The relevant expansion projects were set in motion during the recent factory shutdown. Among other things, ŠKODA installed new equipment in the paint shop, and rebuilt and expanded the production lines for car-body construction. The assembly sections were also modernized and expanded. In addition, work began on the construction of a new logistics hall. These projects will be continuing even after the production restart. The new ŠKODA Superb and the new ŠKODA Superb Estate roll off the production lines at Kvasiny in addition to the compact SUV – the ŠKODA Yeti.

At ŠKODA’s main factory in Mladá Boleslav, ŠKODA focused on the servicing and maintenance of equipment at the two production lines MB I (Octavia) and MB II (Fabia, Rapid) during the factory holiday. This involved running both lines completely empty at the start of the holiday. In addition, maintenance measures were implemented in the press shop and body shop. A new cooling zone was created in the paint shop. Also, in the drivetrain production area, ŠKODA modernized the assembly system in the engine block line.

At the Vrchlabí plant, ŠKODA pressed ahead with the expansion of the production facilities for the DQ 200 gearbox. The site’s production capacity is set to increase from 1500 to 2000 gearboxes per day by spring 2016. ŠKODA has been producing the modern direct-shift type DQ 200 at the Vrchlabí plant since 2012. The gearbox is not only found in ŠKODA models; many other brands in the Volkswagen Group utilize this technology.

ŠKODA made further investments into the projects at the production sites over the holidays. These included modernizing the classrooms at the ŠKODA Vocational School for Mechanical Engineering in Mladá Boleslav. A new canteen was also built for the students here during the summer holidays. 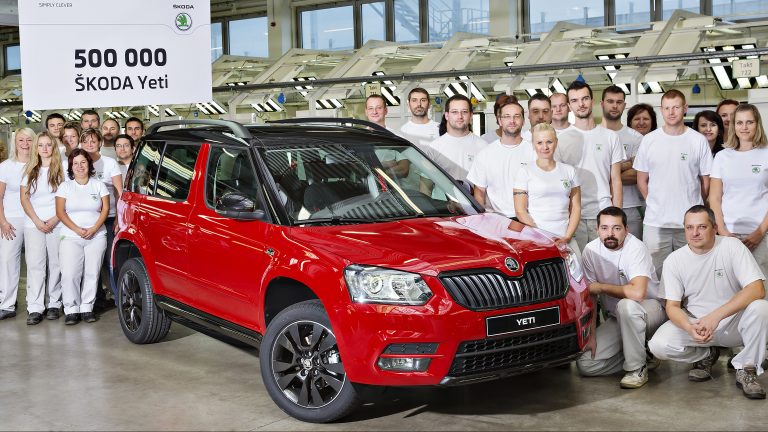